'You'll Never Walk Alone' has been released by the Royal Liverpool Philharmonic ahead of Champions League Final - The Guide Liverpool
Contact Us Advertise with The Guide Our Video Services Follow us: 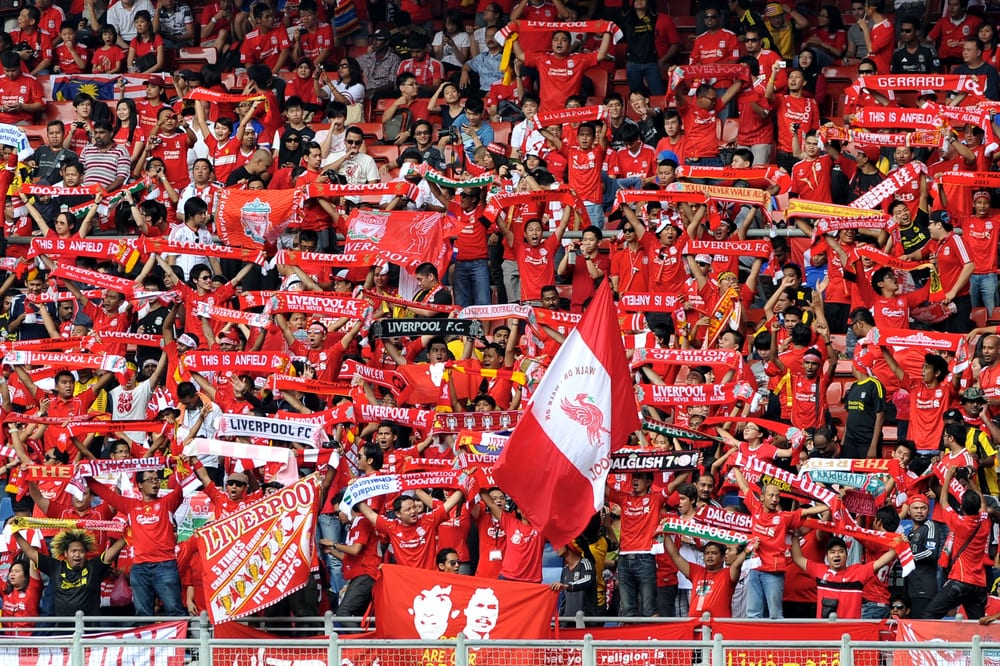 The Royal Liverpool Philharmonic Orchestra joins the city-wide celebrations in the run up the Champion League Final on Saturday 1 June, with their release of ‘You’ll Never Walk Alone’, the team’s anthem.

The Orchestra, Choir and mezzo soprano Jennifer Johnston recorded the single in December 2018 at the annual Spirit of Christmas concert at Liverpool Philharmonic Hall.

Liverpool-born international opera star and former member of the Royal Liverpool Philharmonic Choir, Jennifer Johnston is featured on the single, which is also included on her album, Love Letter to Liverpool. All profits from the album will be donated to Alder Hey Children’s Charity and Liverpool Philharmonic Youth Company.

Jennifer will be Artist in Residence during the 2019/20 season. She will share her passion for the city and its music and culture through a range of exciting concerts and recitals that showcase her versatility from intimate recitals to dramatic masterpieces with the Orchestra, performing in Mahler symphonies, Handel’s Messiah and Beethoven’s Symphony No. 9.

On the release of the single, Liverpool Philharmonic Chief Executive Michael Eakin said:

‘We’re pleased to play a part in the city’s celebrations of Liverpool FC’s magnificent achievement in reaching the finals of UEFA Champions League with this recording of the team’s stirring anthem, ‘You’ll Never Walk Alone’.  Good luck Liverpool FC!’