Your Weekend in Liverpool – Sep 4th

It is officially the last weekend of the school holidays, however summer 2016 is showing no sign of stopping just yet – there are more events, festivals & gigs in September than new Smiths stationary in a school bag.

There really is something for everyone this weekend in Liverpool, watch your guide to the next few days above and get out there and enjoy!

The biggest pop party in the country has arrived in Liverpool. Some of the biggest acts on the planet will be descending on Otterspool Prom for two days of pop perfection. On Saturday Jason Derula, Tinie Tempah, Sigma, Fleu East, Labyrinth & more take to the stage. While Olly Murs, Busted, Ella Henderson, Lawson & Nathan Sykes provide the tunes on Sunday. While you are there don’t miss local talents MIC Lowry, Louis Berry, Sub blue & Taya.

Tickets still available and you can buy yours here 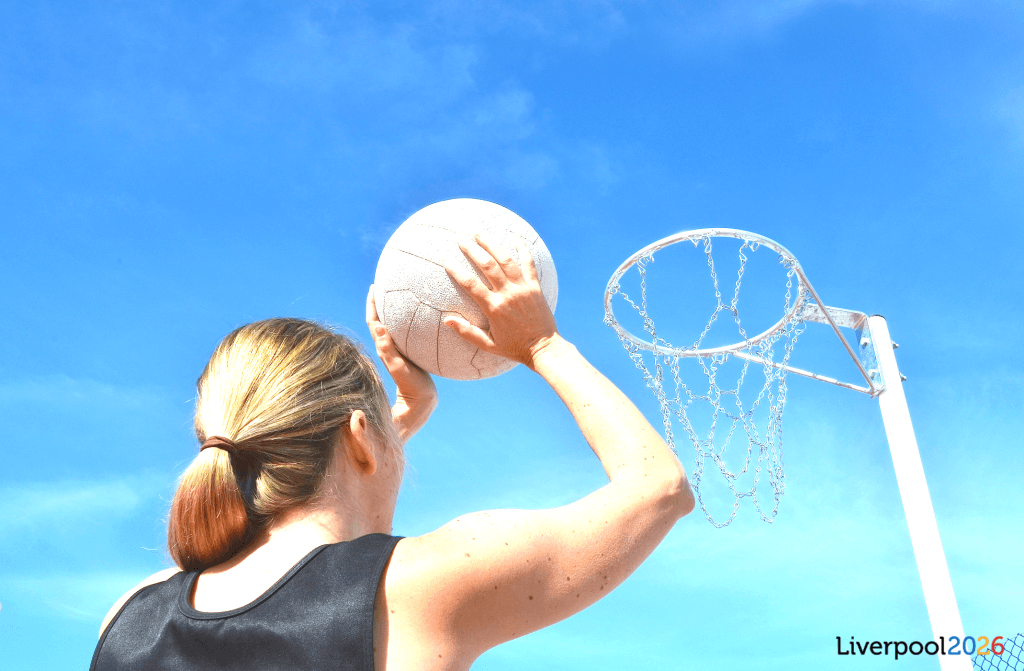 UNFORTUNATELY THIS EVENT HAS BEEN POSTPONED DUE TO A FORECAST OF BAD WEATHER. We will keep you posted as to when it is back on. Typical English weather hey!

Saturday is World Beard Day, but it’s also the fifth annual BeerdFest – Liverpool’s original beard and moustache contest! It takes place at constellations in the Baltic Triangle and brings with it a feast of live music, entertainment and of course lots of beer and er….beards! Don’t miss Eleanor Nelly perform and that all important beard contest kicks off at 4pm.

It seems there is a new venue opening up every weekend in Liverpool and trust us there are still so many more to come before 2016 is out. Neighbourhood Liverpool is getting set for it’s November launch on Castle Street. In the mean time though check out the new look Marco Pierre White Steakhouse at Hotel Indigo, The Alchemist, the new pirate themed Mans Ruin, new nightclub Anthemic and if you haven’t already been then you need to go see the new Sergeant Peppers themed bar on Mathew Street.

Comedy at the Laughterhouse

The slaughterhouse has undergone a bit of a transformation and what better place to spend your Friday or Saturday. This weekend MC Chris Cairns is looking after things and it’s down to Canadian comedian Tom Stade to provide the giggles on both Friday and Saturday. Go see! (Just don’t walk out for a wee half way through as you WILL get ripped!)

If that wasn’t enough there also the Liverpool Whisky Festival happening at the Crypt, and of course all your normal fun at Red Door Liverpool, The Clubhouse in Liverpool One, gin and craft beer at The Merchant, live music and vinyl at the Jacaranda, BBQ & crayfish boil at Slims Pork Chop Express and Japaneese at it’s very best at Miyagis on Bold Street.

Have a good one!