Zero suicide approach has ‘dramatic’ effect at HMP Liverpool - The Guide Liverpool
Contact Us Advertise with The Guide Our Video Services Follow us:

A “zero suicide” approach at HMP Liverpool has led to a “dramatic” reduction of inmates taking their own lives, says a health boss.

Mersey Care took over the mental health services contract for the jail in 2018 from the former Liverpool Community Health NHS Trust which a damning independent review found was “dysfunctional” and “ill-equipped” to deal with prison healthcare.

Between April 2013 and December 2014 there were six suicides, the review found, while the latest visit to the Walton jail by HM Inspectorate of Prisons in 2019 noted another six self-inflicted deaths since its previous inspection in 2017.

Speaking at the Festival of Leadership and Learning, Prof Rafferty said the trend had reversed and that latest figures showed just two deaths by suicide in a two-year period.

He said: “Now that’s two deaths too many I have to say … but I suppose if we were to roll forward and what history had looked like then we would have expected somewhere between seven and eight deaths in that two-year period and we have reduced that to two, so a pretty dramatic reduction I would say.”

Explaining the new approach was not a target, he said he was confident that looking forward there would be long periods of zero suicides at the prison.

He said: “It’s not like we don’t know what the evidence is.

“So we know we have an at-risk population, we know the names of all those people, we know how long they are going to be there for and we should be able to begin to tighten our systems.” 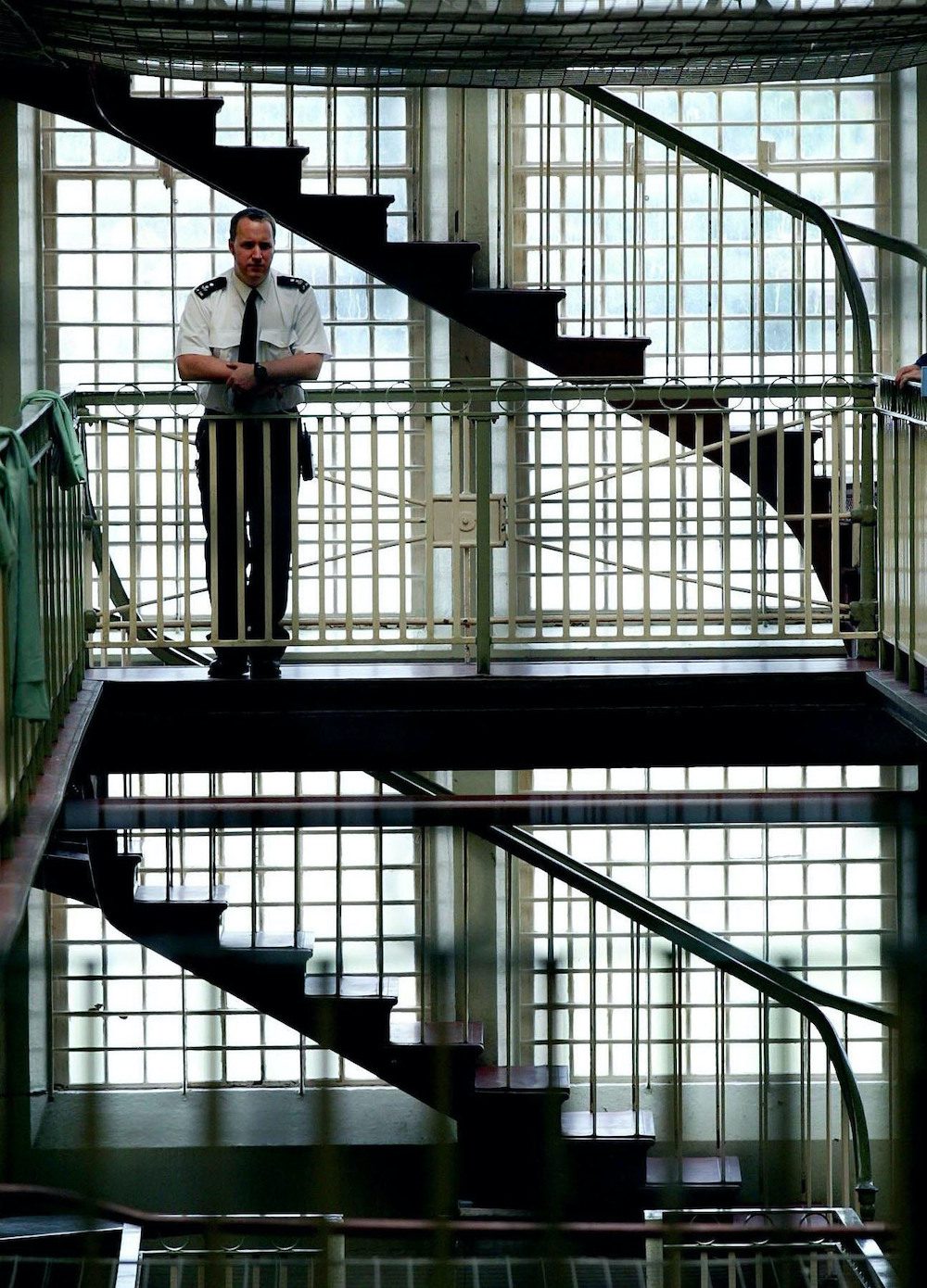 Prof Rafferty said the number of ACCTs (Assessment, Care in Custody and Teamwork) opened for prisoners identified as being at risk of suicide or self-harm was also “progressively decreasing” and there had been a drop in self-harm incidents.

He said: “This tells me we are actually really, really focusing on the most at-risk people.

“More people were taking their lives when we were spending three-quarters of a million on that and probably looking at the wrong people with no information, and when we get down to where we are now where we are spending much less and providing a better outcome across the service.”

Prof Rafferty, who is also chairman of the Zero Suicide Alliance (ZSA), a collaboration of NHS trusts, charities, businesses and individuals who are all committed to suicide prevention, added: “Prison suicide should be preventable, not inevitable, and there’s a long way to go before the healthcare sector tackles this issue once and for all.

“There is a lot that can be done to make sure assessment, risk and the sharing of appropriate information are formulated into meaningful, co-produced and usable safety plans for all those in prison using mental health services.

“Making basis suicide prevention awareness easy to access and understand right across the prison is another straightforward step to take. 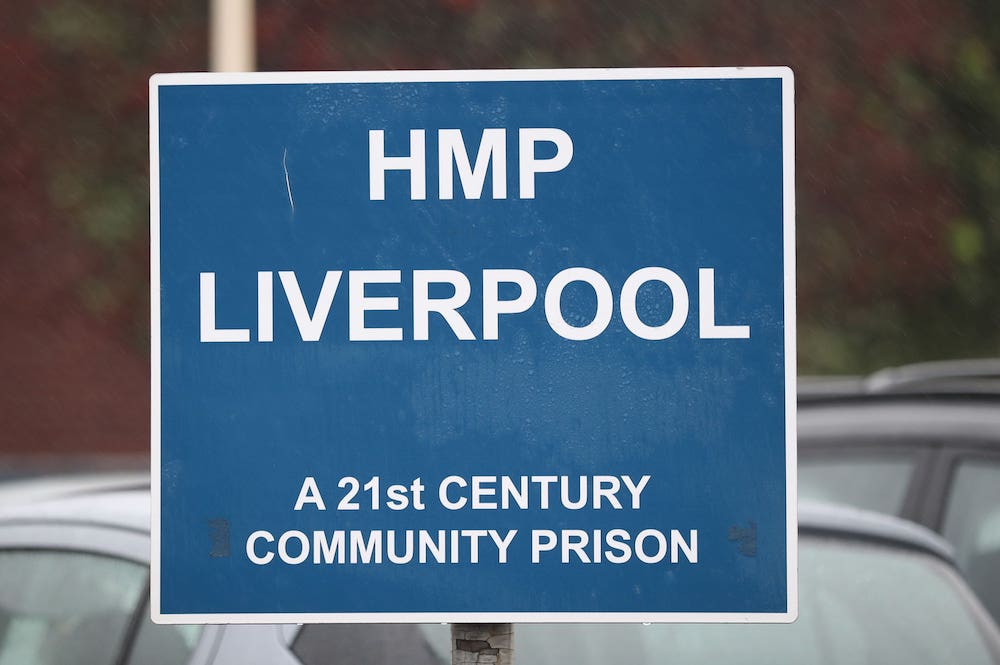 “These and similar interventions are the sorts of approaches we have been developing in Mersey Care and with the Zero Suicide Alliance (ZSA) at HMP Liverpool.”

In 2017 HMP Liverpool was the subject of one of the most damning reports in years by HM Inspectorate of Prisons, which found there was an “abject failure” to provide suitable conditions.

It was found to be ridden with litter, dirt, rats and cockroaches, with problems with violence and drugs.

Two years later it was praised for making stark improvements after a new governor was drafted in, the number of inmates was cut by around 500, and a refurbishment programme started.

Find out more about Merseycare here.

MORE - ‘I was grounded from my airline job by Covid, so became a drag queen instead!’