10 Liverpool tracks from 10 Liverpool musicians you need to hear this October - The Guide Liverpool
Contact Us Advertise with The Guide Our Video Services Follow us: 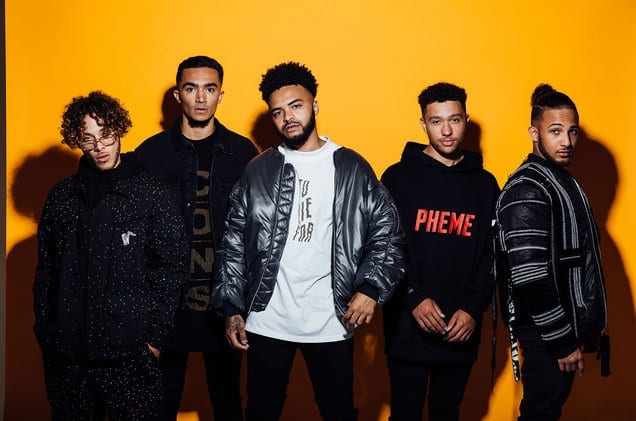 These final few months of the year can often be a rush for artists to get their new music out before the Christmas season begins, ending the releasing year prematurely for those who aren’t gunning for Christmas number one.

A busy, and sometimes stressful, time of year for a lot of our artists but, fantastic for us fans of new music as we get our Christmas presents early.

This is arguably the most highly anticipated release of the month as the 5-piece vocal group released their latest mini EP in ice cool style – with a listening party. That’s right, not a launch gig, but an exclusive listening party hosted in the quaint, quirky basement of HUS. As one would expect the tracks are catchier than that autumn, common cold you’ve been trying to fend off. The endearing nature of the band shines through but with a maturity that has clearly notched them up to the next level, showing exactly why they deserve to share the stage with Pop greats like Justin Bieber.

Another month and another little something to write about from our favourite, mad, musical professor. Xam has been drip feeding us new music and other content for months now, all in preparation for his debut album, for which we simply cannot wait. This music-maestro does a flawless job of fusing his musicianship, talent and expertise with catchy choruses and infectious grooves which give him that commercial edge. Something that his latest release, Feels Good, does effortlessly. The end of this year will see this mad scientists’ concoction explode into 2018.

Idle Frets – Talk About You

Idle Frets have been all over the place recently, touring the U.K. with their energetic, raucous live show. That’s why we were so surprised to find them release new music – where did they find the time?! This 4-piece have become well versed in delivering exactly what we expect and crave from them: top quality, no nonsense Indie-Rock. The 4 piece are out on tour until the end of year performing new music such as this to gig goers all over the UK, proving that their live show and new music is proving to be one of the cities most prolific exports this year. If you haven’t heard or seen this folks yet, then now is your time.

Tabitha Jade – Nothing On Me

This young, R&B prodigy started making waves throughout the local, and national industries from the get go. Whilst supporting touring artist such as ROE this month, she has released her most promising single to date, Nothing On You. This track is undeniably current and would not sound out of place in the Top 10. The production is packed full of attitude, reminding us of the likes of Little Mix with a touch of Rihanna. She has already won awards around the region and is set to do the same once she hits the national circuit.  Listen to Nothing On Me get a spin on Dave Monks’ BBC Introducing show from 1 hour 41 minutes in.

Listen to the track via BBC here. 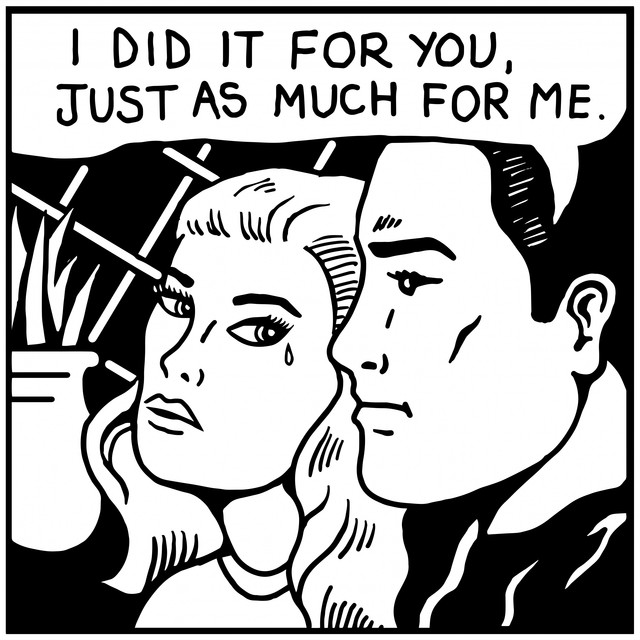 Releasing under the pseudonym, MadeByBlackburn, Michael Blackburn is creating beautiful music under the radar, self-releasing and not preforming live. He’s the kind of artist that you have to know about to know about…does that make sense? Predominantly an instrumental, guitar based writer, his latest single, Check In, sees him take on a more contemporary sound as he sings us a tale of heartbreak. The single contains a B-Side called Last Kiss that continues the tale. A talent that is being recognised behind the scenes of the industry is going unnoticed by the masses, and that is why we are here to tell you about talents such as this.

Oya Paya – Put Your Records On

It’s getting quite ridiculous with these guys, we’re writing about them more than we write about XamVolo; and that is saying something! This time it’s to tell you about their Official Music video for Put Your Records On. The hipster 3-piece do exactly what one would expect with this latest single, continuing their theme of simple yet quirky Indie/Pop that reminds us of bands like Weezer – but maybe Weezer after they’ve hot-boxed the studio. The band are effortlessly working their way up through the ranks to become one of the staple bands of the city, so get on board right now!

ETCHES have been focussing on performing live, touring the region and the UK as a whole for most of the year. Human Façade marks their comeback to releasing new music and we couldn’t be happier. This comeback was premiered by Dave Monks’, as is often the case in the area, as he praised it by saying that the band “…has that delicate knack of creating something that makes you want to listen again and again. Exactly what they have done (here)…”

High praise indeed by someone who listens to countless numbers of new singles every week.

Tom Speight – My Side

Tom Speight is a singer-songwriter that was once putting on his own events in the city and is now touring the UK with his band, delivering an energetic live show that often sees him serenading the crowd from right within it. Having been played frequently on the likes of BBC Radio 2, his latest single, My Side, is a lesson in how to write a good old-fashioned catchy number that could rally a house party into a sing along. He heads out on tour this November, armed with new tunes like this one, to do exactly that to audiences around the country.

This tour-de-force of a voice flew the nest a few years ago, however we are holding onto him as the city that helped craft an artist that is recognised on an international stage. His latest release, Say So, was released as a demo back in 2015 but was taken down mysteriously before receiving the makeover of a lifetime. The track returns with production as unique as it is professional, as powerful as it is intricate, now keeping up with the class set by Suleiman’s vocal prowess. Say So is, once again, a perfect blend of commercial appeal and artistic vision.

Lillium are another band that demonstrate exactly why our city is synonymous with Indie: because we’re so bloody good at it. Clearly Me is anthemic piece of work that looks set to round off a very good year for the 4-piece with a defined, recognisable sound. Accompanied by a stunningly rugged official music video, this track is a pleasure for the senses creating a sound and image story that is easy, yet exciting to get on board with. If this is anything to go by, 2018 will be a year that the band can be confident will propel them to the next level.

Whether across Merseyside, or all over the UK, local artists are doing us proud with each and every release. The new music keeps on coming and we see no sign of it stopping, so strap in for the rest of the year, because the Merseyside talent is ruling the UK new music scene and is ready to come at you from every angle.

If you have some new music coming out, or have been listening to something that you love from the area, let us know at [email protected]