10 Merseyside Pantos to see with the kids this Winter

It’s almost panto time again, oh yes it is and the stars are lining up to tread the boards of our Merseyside theatres!

The costumes are bigger, the songs are louder and the hilarious, slapstick comedy will have you in stitches. The tradition of seeing a panto at Christmastime has remained through generations of families and here on Merseyside, there’s a wide offering of shows with special effects, famous faces and lots and lots of laughs.

Here’s 10 of the best panto’s to book your tickets for now…. 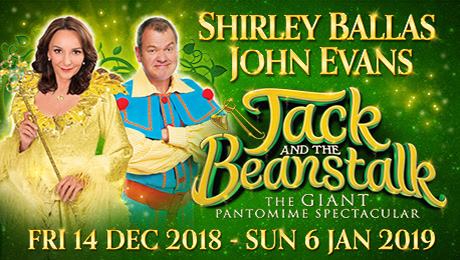 Liverpool certainly loves a giant or two, so much so that they’re in our pantos! Jack and the Beanstalk is on at the Liverpool Empire this Christmas with BBC Strictly judge Shirley Ballas as Mother Nature and the hilarious John Evans as Simple Simon. You won’t need any magic beans either as tickets are from as little at £11! Book here.

Star of ITV’s The Chase, Mark Labbet joins Radio City breakfast host Leanne Campbell in Peter Pan at the Echo Arena Auditorium this winter. From 14th-24th December you can watch this classic tale come to life with a healthy dusting of magical fairy dust and amazing 3D special effects. Book your tickets here. 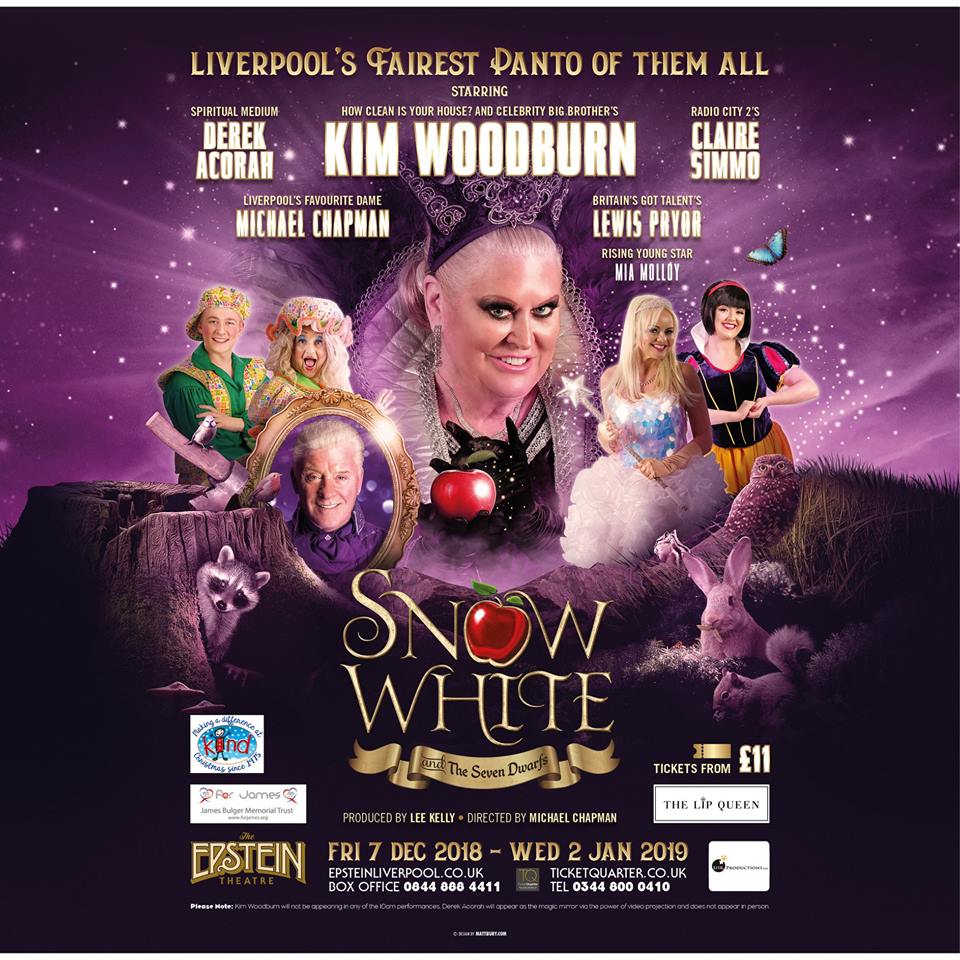 Mirror mirror on the wall, this panto is the fairest of them all! Join Snow White and a jam packed cast included The Queen of Clean, Kim Woodburn, Derek Acorah, Lewis Pryor, Michael Chapman, and our very own Claire Simmo in this magical panto suitable for all the family! Tickets here.

Click here to see our exclusive chat with Kim as she tells out Jay all about the spat with Colleen, falling out with Philip Schofield and more.

There’s a magical family panto performance awaiting you at The Brindley Theatre Runcorn. Beauty and the Beast runs from 10th December until 13th January and features some of the most fabulous costumes we’ve ever seen! Starring former Sugababe singer, Amelle Berrabah as the fairy, this classic tale gets a festive twist this Christmas. Tickets here. 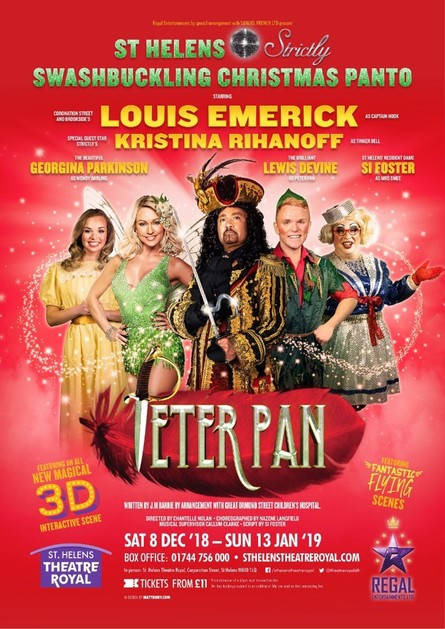 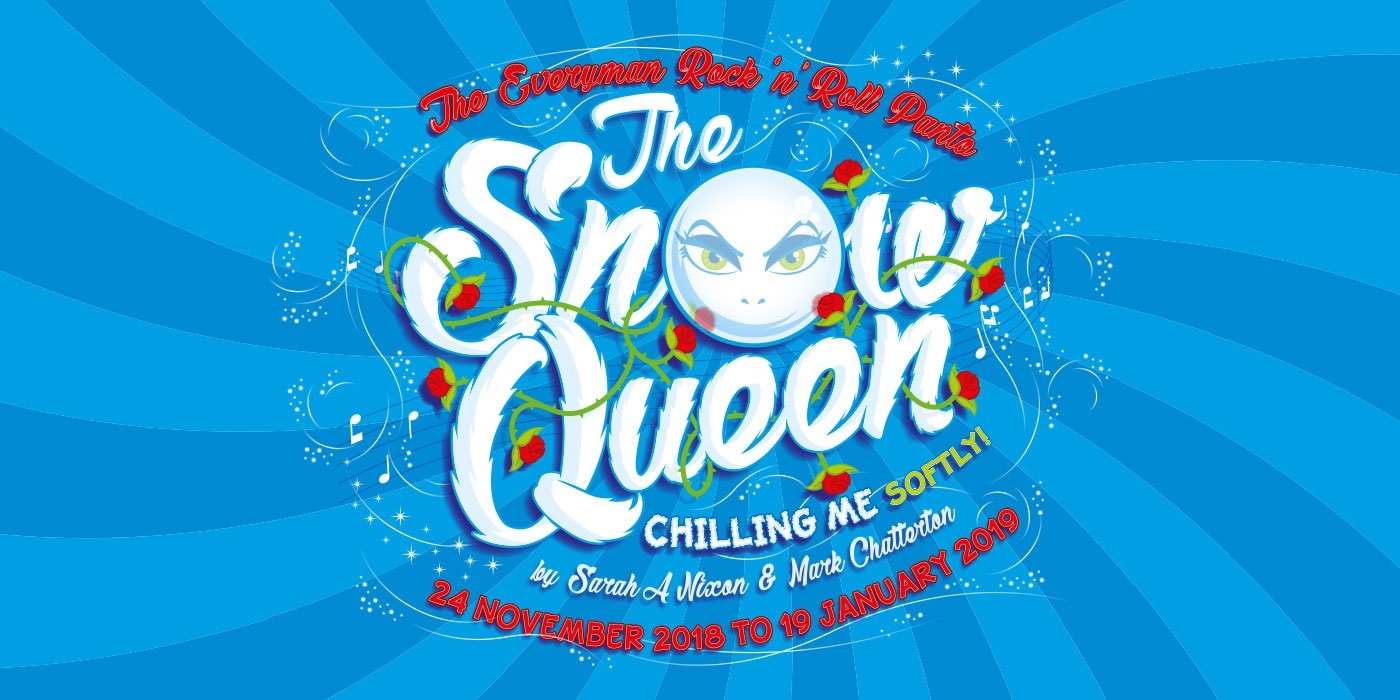 The annual Everyman Rock N Roll panto will be chilling me softly this festive season as The Snow Queen comes to life with an amazing soundtrack. Starring Sarah A Nixon and Mark Chatterton reunite to give this classical tale a unique twist (with plenty of supersoaker action to boot). Tickets and booking here. 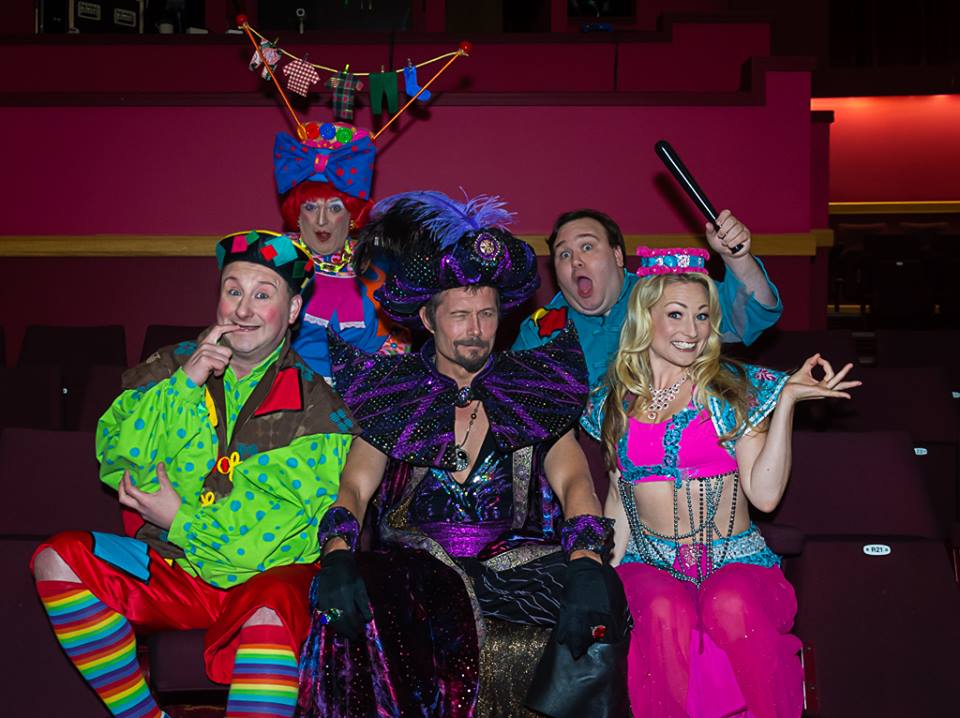 New Brighton’s Floral Pavilion Theatre welcomes Bill Ward from Corrie and none other than PC Plum actor Andrew Agnew as part of the cast of Aladdin. Running from Saturday 8th December until 6th January, this family fun panto is packed with laugh-out-loud comedy, stunning scenery, beautiful costumes and plenty of boos and hisses. Book here. 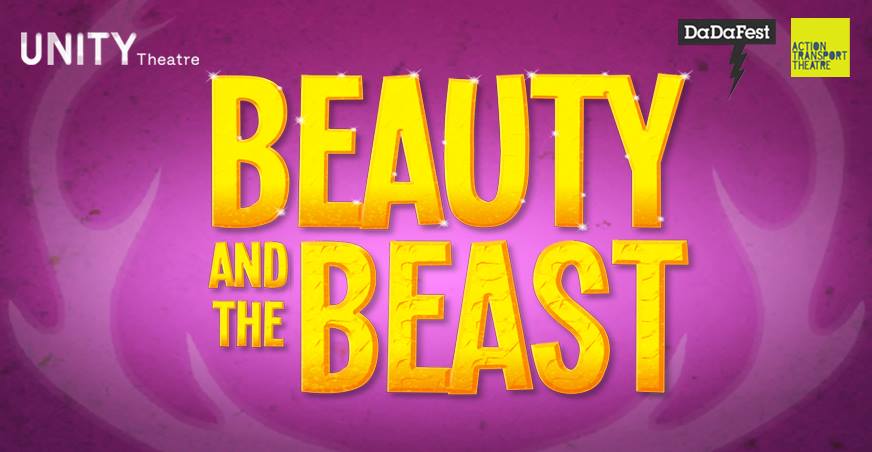 A Christmas family panto in the heart of the Georgian Quarter? What could be more festive? The Unity Theatre invites you and your little ones to enjoy Beauty and the Beast this winter. Running from 30th November until 5th January, this is a highly theatrical and bold retelling of this classic family tale. Tickets and info here. 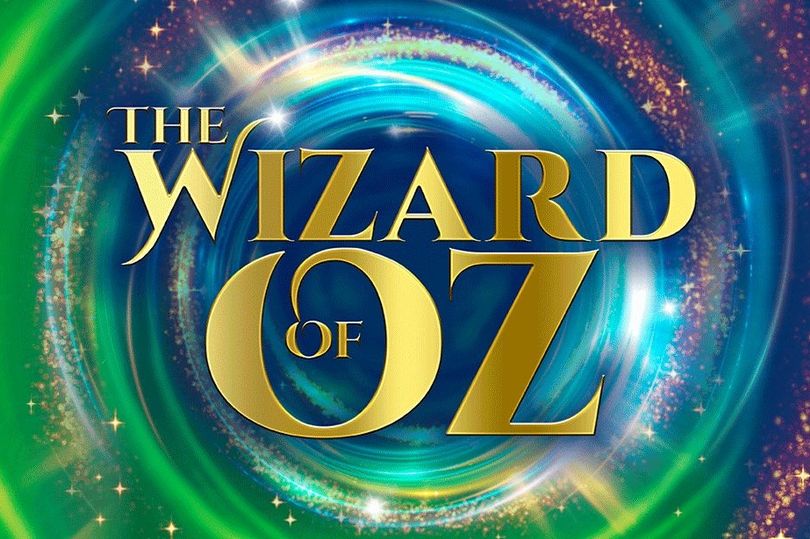 Less panto, more spellbinding stage version of the classic we all know and love, Storyhouse Chester welcomes The Wizard of Oz by L Frank Baum, which has been adapted by John Kane for the Royal Shakespeare Company. The production opens on 7th December and runs until 6th January. Follow the yellow brick road and book your tickets here. 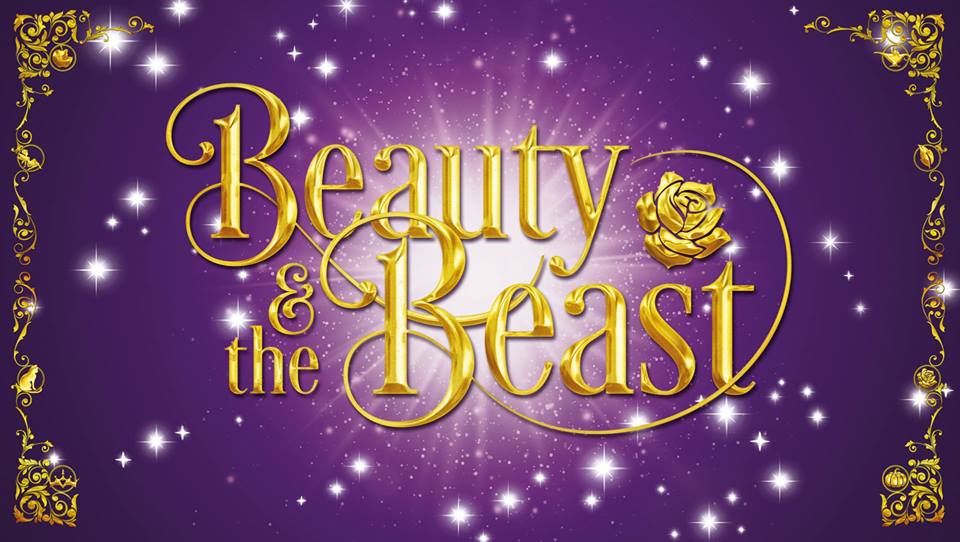 Running from 14th – 30th December, Southport Theatre on the Waterfront invites you to enjoy a tale as old as time with a brand new, mischievous cast! Starring former Brookside actor, Sam Kane as Eugene (Disney’s Gaston) and Toni Howard as Beauty, this version will have you singing in your seats and dancing in the aisles! Tickets and more here.