10 Merseyside Tracks You Need To Listen To Right Now - The Guide Liverpool
Contact Us Advertise with The Guide Our Video Services Follow us:

10 Merseyside Tracks You Need To Listen To Right Now 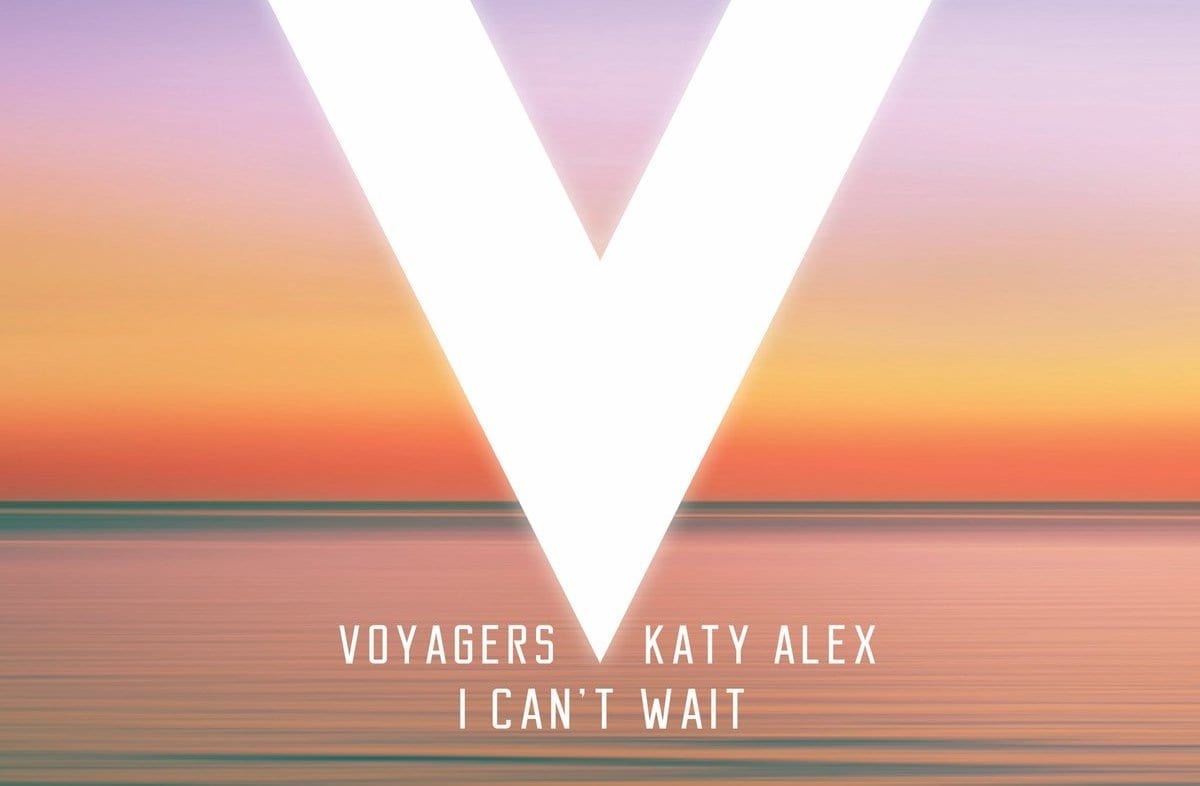 No matter the season, new music never stops coming out of our city. And, when you’re stuck in between ‘summer just gone’ and ‘winter on its way’, the choice is almost endless.

Autumn and spring tend to throw up releases that either nod to the summer banger, or the winter warmer, and, in our own special way, Liverpool has once again delivered a little bit of both…

Getting the list off to a quirky, yet easily accessible start, Red Rum Club’s new track, Friend Of A Friend, is a single that could quite easily have been on the latest Arctic Monkeys album. The track jolts to life with a sound that we can envisage accompany a shoot out on a modern western film, but then settles into an undeniably catchy rhythm, only to be outdone but just how catchy the chorus is. It’s hard line to tread, blending artistic endeavours with marketable hooks, but Friend Of A Friend does it seamlessly.

Queen Zee & The Sasstones seem to have exploded on to the scene in recent months, however they have been grafting away for quite some time, with views of their music videos quite regularly in the thousands. Led by the provocative lead singer, well, Quuen Zee, this Post-Punk outfit create something reminiscent of Myspace phenomena, Jeffery Star. Having been chosen by Dave Monks and that BBC Introducing Merseyside team to represent the region on the BBC Introducing Stages at Reading and Leeds 2017, this extravagant outfit are certainly turning some heads with a sound as outgoing as their image.

Sugarmen are certainly following in the footsteps of the likes of Catfish and The Bottlemen, taking their heavy, Indie-Rock sound to the UK without asking twice. With their debut album, Local Freaks, due out this October, the 4-piece are treating us to what we can expect with the social commentary that is Push Button Age. As with most, working class hero tales, the raucous sounds of distorted guitars and energetic drums play the perfect backdrop to the power heard in the lyrics and vocal style. These guys are ready to burst this October, so be there with them when they do.

It was only last month that Oya Paya made the list of must hear tracks due to the release of the debut E.P. However, we have no qualms about putting them on the list two months in a row due to the fact that their single, Trip Advisor, was given a spin on Radio 1! It’s always good to see upcoming artists given a larger platform on which their music can be heard, but when it’s one of our favourite local artists, it really is something special. Listen to the 3-piece’s first national radio play on the link below.

Fans of local music will recognise the voice on this track in an instant. Katy Alex, front-woman of Dance duo Halem, has a tone that is unmistakable as she returns to her solo roots to team up with production team, Voyagers. The track is reminiscent of the Halem sound; summery and upbeat, but Katy sticks more of her soulful side in to this. We have a hunch that this marks the return of her solo project…we certainly hope so!

Beija Flo – One Of Those Things

Keeping with the indie theme, we take you to a more retro place with Hooton Tennis Club’s new single, Jasper. Everything about this track shouts ‘nostalgia’ at us, from the recording style to the song writing itself, the band have done an amazing job at transporting us back to the golden days, somewhere between the mod sound of the 60s and the birth of indie in the 90s.

Jalen N’Gonda – I Need You

OK, we are cheating a little bit here. Keen followers of our local music pieces will know that we talked about this track only a month or so ago, but, after seeing the release of this stunning music video, we just had to draw attention to it once more. The video is simple, but so well shot that it transforms the wonderful Baltic Triangle setting of Camp and Furnace into a Hollywood backdrop for Jalen and his band to serenade the room. The track is obviously well done, as N’Gonda and his tunes always are, but the video adds that layer of magic.

Now for something a little different and very relevant to the local scene right now. Artists and bands throwing together the psychedelic sounds of the sixties, a Post-Punk attitude and the iconic Indie inflection that is a staple of the city is a recipe that is definitely going down a treat right now, but doing it well, now that’s another thing. Fortunately for us, we have yet another group that execute this sound with effortless excellence. However, don’t be fooled, the rough edges are well and truly kept on in Valentine.

It wouldn’t be a must-hear from Merseyside list without some straight up Indie to make it complete. The K’s are relatively new on the scene but follow in the footsteps of the Indie pioneers that this city has unleashed upon the world. Their latest track, Sarajevo is a chaotic, infectious affair that was aired by Dave Monks on BBC Introducing from Merseyside just last week. Ever on the edge of the local scene, Monks has drawn our attention to yet another promising group of lads who are more than capable of following in the Indie spirit that has made our music scene so iconic.

Sophie Morgan has been quietly chipping away at the screen, becoming one of the most promising, upcoming artists that you’ve not yet heard whilst everyone else has. Following in the footsteps of the likes of Eleanor Nelly, Sophie Morgan is creating an interesting blend of modern Folk and interesting Indie, creating a sound reminiscent of The Japanese House, one of the trendiest and best bands on the UK circuit right now. One thing that makes this track all the more brilliant is that you have stunningly captivating video to accompany the track.

So, whether you’re looking to bring back the sunshine or warm up by throwing yourself around to some belters, this September has the tunes for you.

If you have something that you want to tell us about, get in touch at [email protected] and keep up to date on all of the latest music news with us here.