10 reasons why we love Birkenhead Park - The Guide Liverpool
Contact Us Advertise with The Guide Our Video Services Follow us:

10 reasons why we love Birkenhead Park 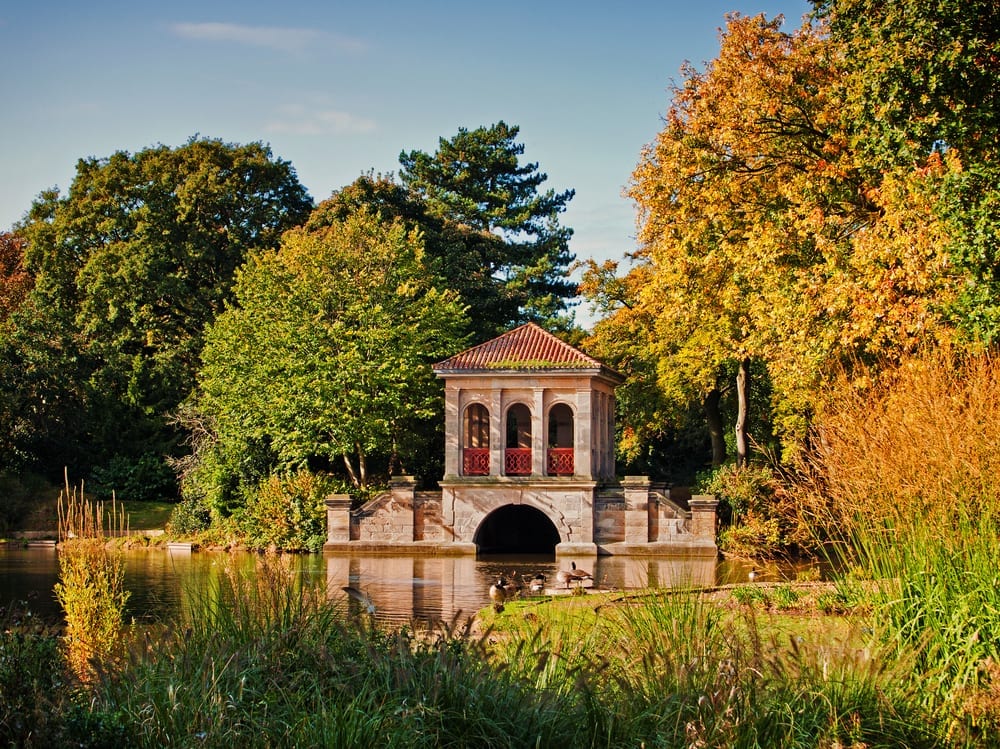 Birkenhead Park will be welcoming thousands for the first ever Wirral Food & Drink Festival on September 7-8, as well as the Royal Philharmonic and bands like the Lightning Seeds, but it can stand in the spotlight in its own right. And here’s why.

This year Wirral is celebrating being named Borough of Culture 2019 and we have been capturing all of the action as it happens.

One of the stand out events is the first ever Wirral Food & Drink Festival which will bring together over 60 local producers, celeb chefs and more. On the same weekend, the park will also host two very special music gigs with Royal Philharmonic Orchestra performing Saturday, and Lightning Seeds headlining on Sunday.

Birkenhead Park will come alive, but it is a park that should be celebrated and explored all year round, here’s why. 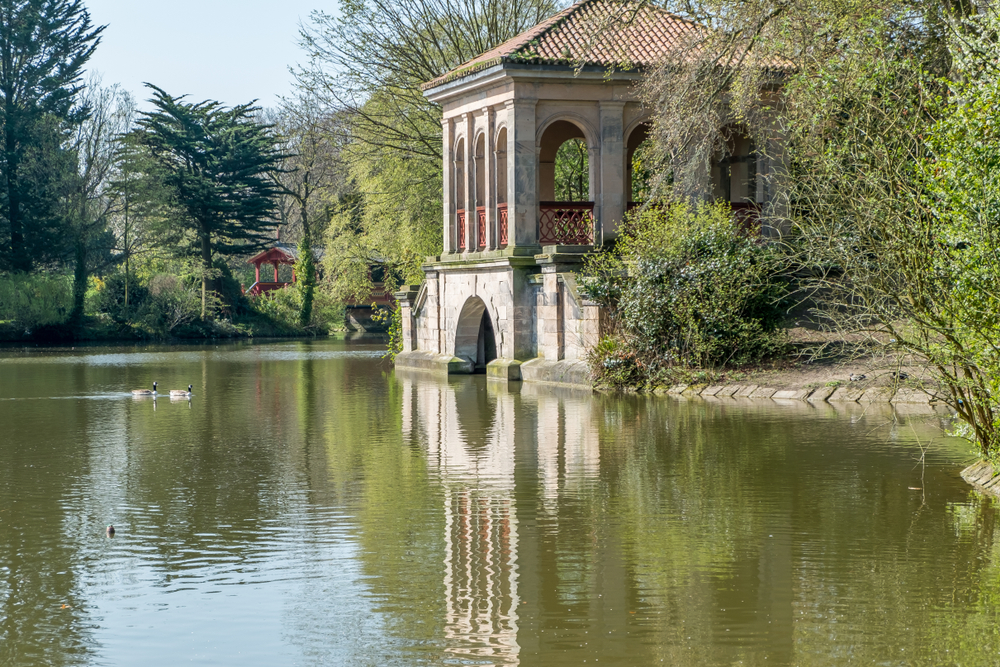 1. Birkenhead Park is acknowledged as the first publicly funded civil park in the world.

2. A Private Act of Parliament allowed local government to use public money to buy 226 acres of marshy grazing land on the western edge of Birkenhead and plots of land on the edge of the proposed park were sold off in order to finance its construction.

3. It was designed by Joseph Paxton and opened on April 5, 1847 after taking an estimated 10,000 people attended on that day.

4. The park was designated a conservation area in 1977 and declared a Grade 1 listed landscape by English Heritage in 1995.

5. Birkenhead Park was a major influence in the design of Central Park in New York (as well as Sefton Park a little closer to home). 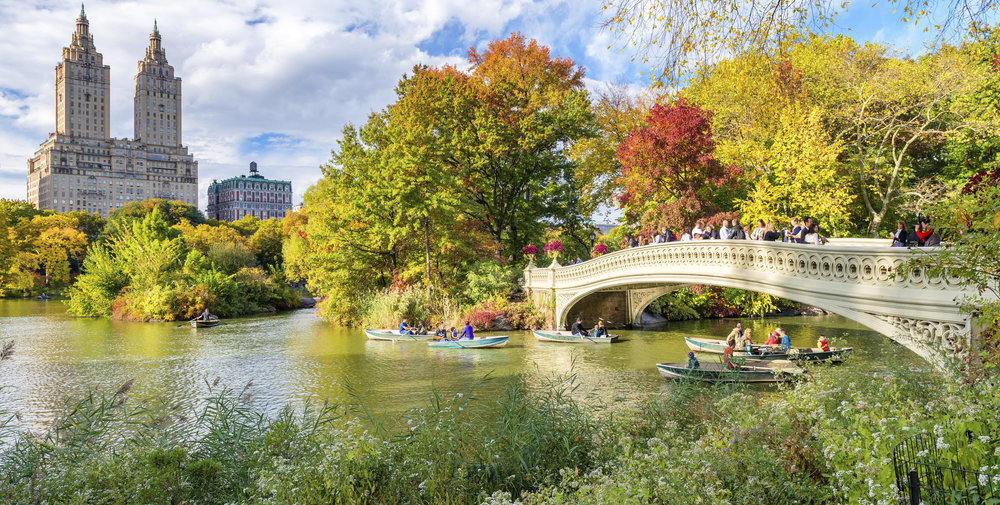 6. It contains several listed buildings including the Grand Entrance, an ionic styled gateway to the park which consists of three arches flanked by lodges, designed by Liverpool architect Lewis Hornblower.

7. Also listed, its Swiss Bridge is the only covered bridge of traditional wooden construction in the whole of the UK.

8. During the First World War, part of the park was used as a training ground by the 3rd Battalion of the Cheshire Regiment. During the Second World War it was damaged by bombs – and a Spitfire made a crash landing in the park.

9. There is a pavilion called the Roman Boathouse by the lake in the park, the upper storey of which was originally intended to be a bandstand.

10. The park underwent a five-year renovation, completed in 2007, to restore its original buildings and bridges and restore it to its former glory. 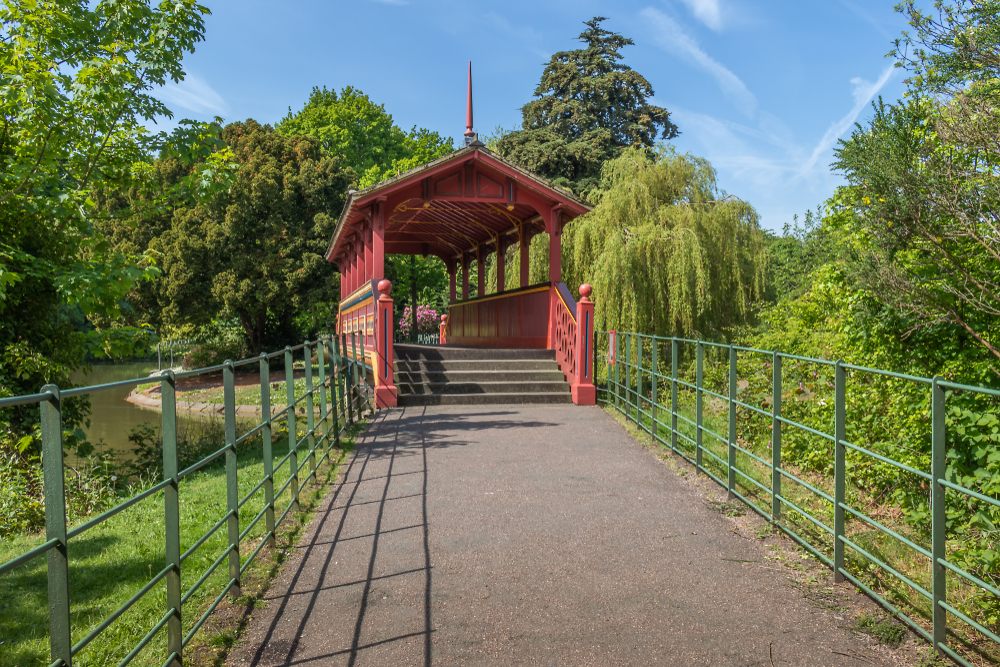 Find out more about Wirral’s Borough of Culture Year with Imagine Wirral here.