10 Reasons why we LOVE the Wirral

We absolutely love to bring you all the info on whats going on right across the region and after a fun-filled August spent on beaches, bike rides and devouring ice-cream, we realised something…… We owe you an apology.

This Summer we rediscovered just how utterly amazing the Wirral is and we just haven’t given the place enough credit. It’s practically on our doorstep and we’ve only just scratched the surface of how much there is to do. Take a walk along the coastal path arm in arm with your loved one, spend an afternoon on the golf course or a whole weekend discovering hidden trails and breath taking views. There’s something for everyone. 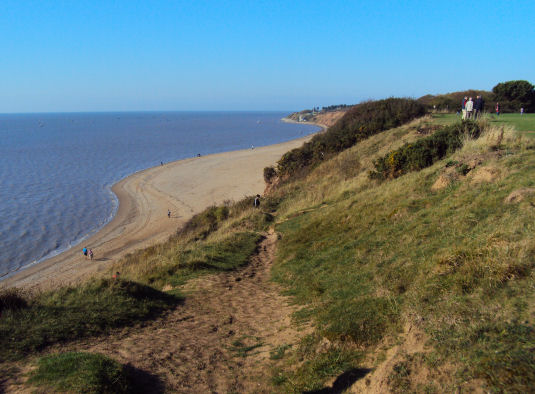 By way of an apology we had a chat with Wirral’s biggest fan, Radio City legend, Pete Price to bring you 10 reasons why we love our neighbour across the Mersey so much. 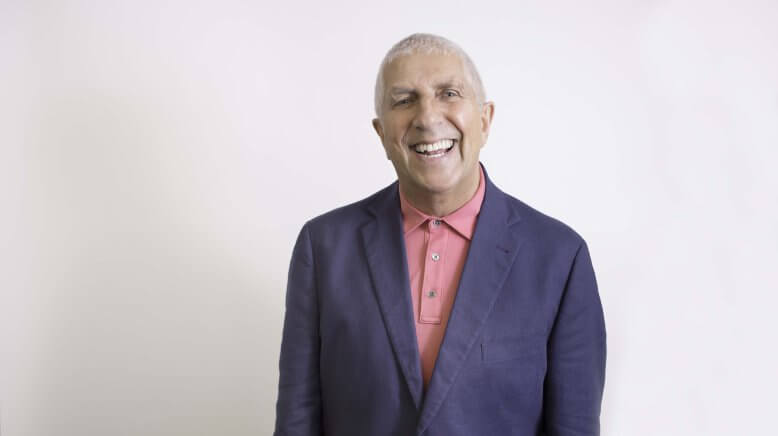 Pete has many fond memories of growing up in West Kirby, from venturing out to Hilbre Island with school mates as a teenager to taking in the beautiful sunsets from Caldy Hill and he’s helped us to put together this handy guide so you can fall in love with it too.

1 – Trains, Planes & Automobiles – The Wirral is dead easy to get to! Merseyrail operate trains directly to New Brighton, West Kirby and all over the Wirral from 6am to 11pm, and there are a number of bus services that can whisk you through the Mersey Tunnel in less than 15 minutes. Plus there’s tonnes of parking around the coastal towns and failing that why not hop on a ferry?

2 – The Best Things in Life are Free – there’s a whole host of fun activities to get involved on the Wirral that are completely free. From spending a few hours wandering the Wirral Way or the coastal paths either on foot, bike or roller skates, or taking to the miles of beaches to splash about and build sandcastles, you can while away the hours in the fresh air without it costing a penny! 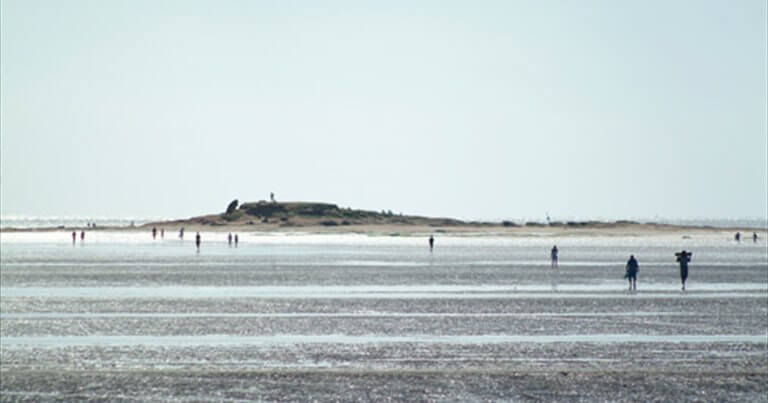 3 – Puppy Love – Did you know the Wirral has its very own seal colony at West Hoyle sandbanks and they’re utterly adorable. Thurstaston Nature Reserve encourages your little bug enthusiasts crawling around in wellies with magnifying glasses and Tam O’Shanter Urban Farm invites you to get up close and personal with the pigs, sheep and cows with feeding and grooming too. The Wirral loves animals!

4 – Beards are Welcome – We were really surprised to find out that parts of the Wirral are real hipster hotspots. If you like boutique coffee shops, artisan cakes and people watching, then West Kirby is the place to be.  A lot like Bold Street in the city, West Kirby is home to a cluster of independent businesses that have helped the town maintain its village feel.

5 – Sun, Sea and tonnes of Sand – The Wirral Peninsula wins hands down when it comes to beaches. From the Pirate Shipwreck at New Brighton, all the way around the estuary to Moreton, on to Red Rocks and around to West Kirby you’ll find mile after mile of sandy shores. With phenomenal views of North Wales and of course back across the Mersey to our wonderful city, sticking a towel and some butties in the car has never been to appealing. 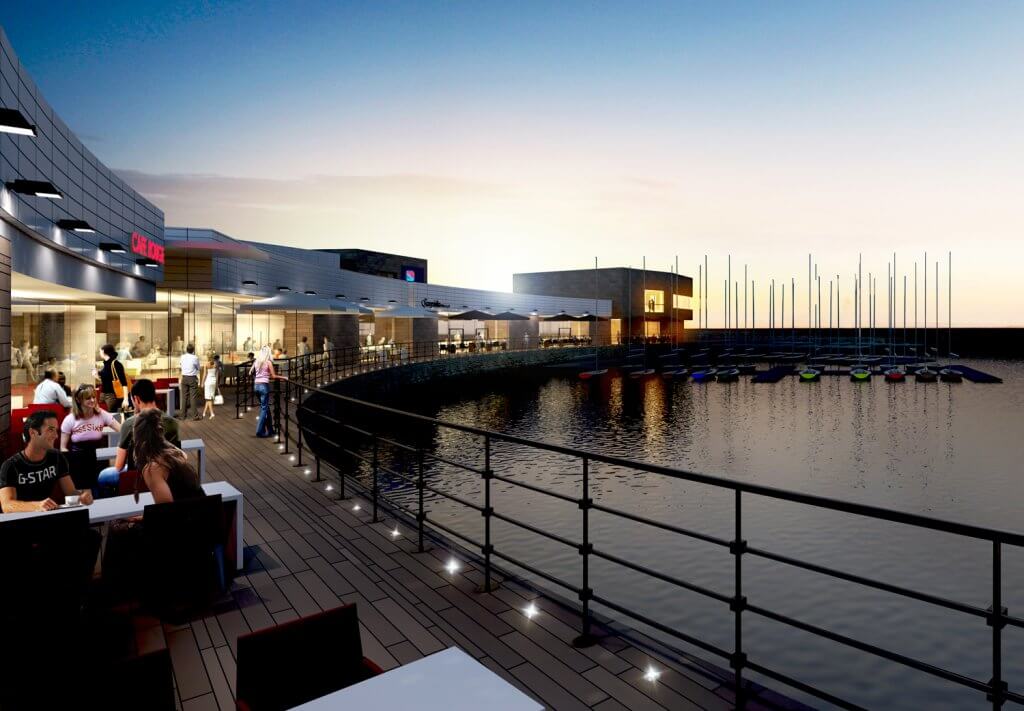 6 – Bringing Sexy Back – New Brighton is back to its former glory. The arcades and slot machines of summers gone by are still there, along with the colourful sea-front houses, but Marine Point is now a hive of modern activity. You can stop in at Starbucks for a coffee, grab your shopping at Morrisons, and take a stroll along the prom and Fort Perch Rock before working up at appetite for dinner at Bella Italia on the water front.

7 – It’s A Family Affair – There’s so much for families we could write all day long and still not cover it all. From weekly craft sessions at The Williamson Gallery to high energy madness at Brimstage Maze, hours of fun splashing around at Bubbles World of Play, discovery fun at Spaceport and Port Sunlight Museum and maybe even a round of Crazy golf. Phewf! We’re shattered just writing about it!

8 – Foodies Unite – Whatever you’re hungry for, the Wirral has it and as an added bonus, Tripadvisor credits Wirral restaurants with some of the best waiting staff in the country! From fresh fish catches in Heswall to some serious curry houses in Birkenhead, you can sample it all. Pete raves about Aubergine in West Kirby and The Manor Restaurant in Greasby for their traditional dishes and ambience that never goes out of style. 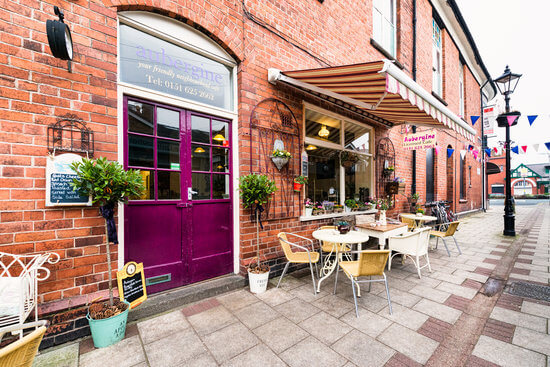 9 – Wild Adventure Beckons – Summed up in two words….Hilbre Island. Pete really has deep-rooted love for this magical place and we know hundreds of thousands of you agree. (It even has the Royal seal of approval) Like a scene from Swallows & Amazons, Hilbre Island is remote, rugged and a must see if visiting the Wirral. Strolling out over the sandbanks when the tide is out, roaming the island and heading back for an ice-cream at the lake is the perfect way to spend an afternoon.

10 – Bants – Despite the fact there has been a bit of banter between us city dwellers and the Wirral-ites for centuries, we’re secretly made up to have such a gem on our door-step. Having the ability to escape the city rush and kick back surrounded by lush countryside and fabulous beaches, just ten minutes away, is just mega.

For more information and to plan your mini getaway check out www.visitwirral.com

“I’ve travelled all over and I’m telling you, Hilbre Island is the most spectacular place in the world.” 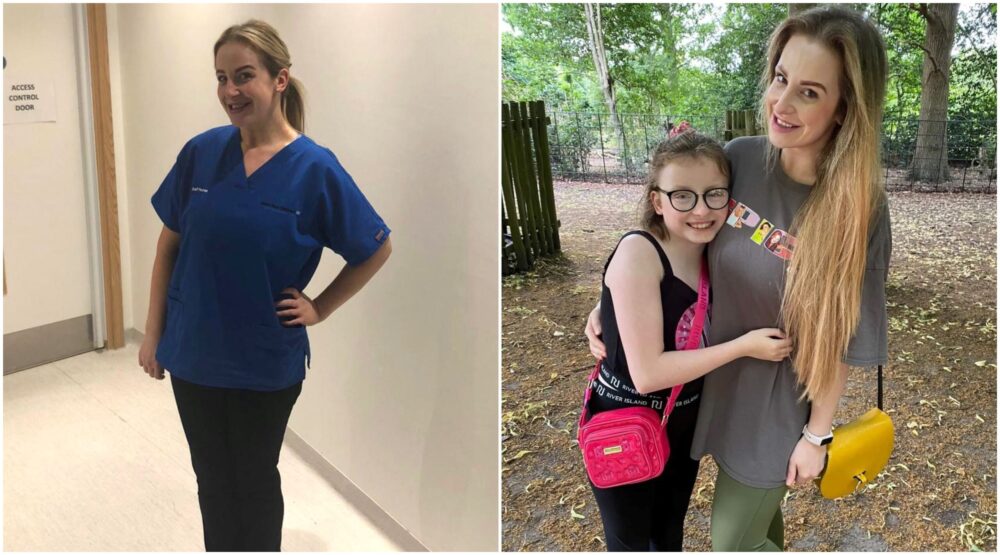 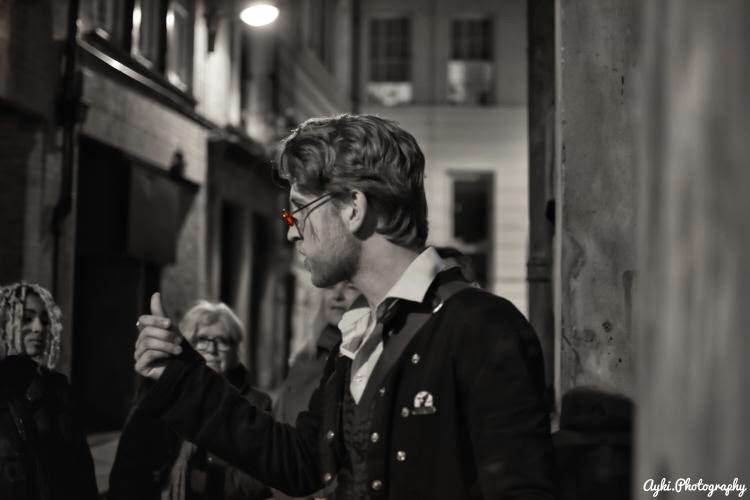 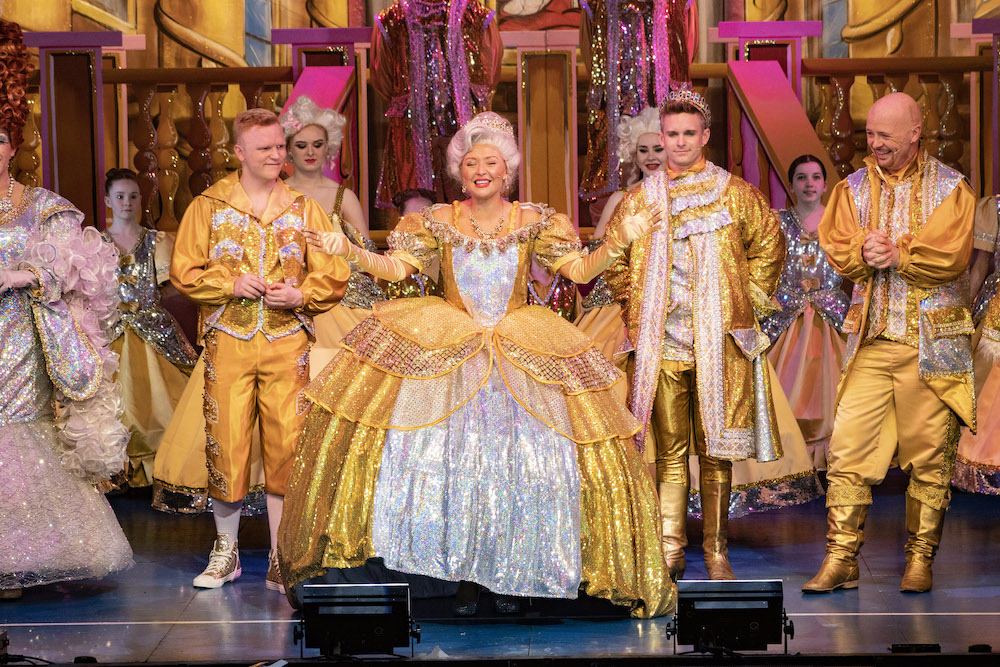 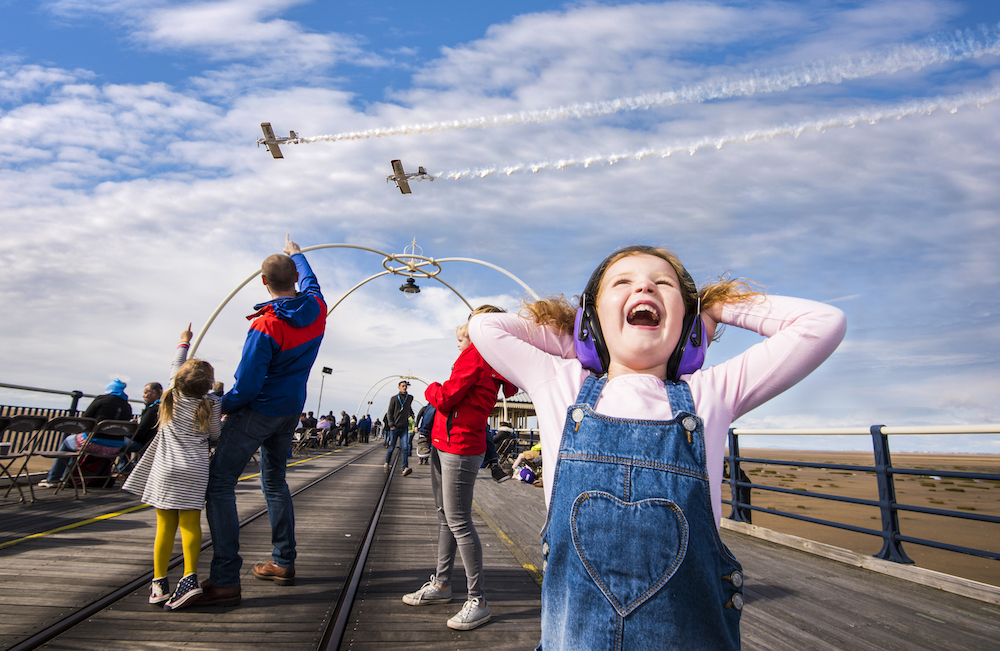 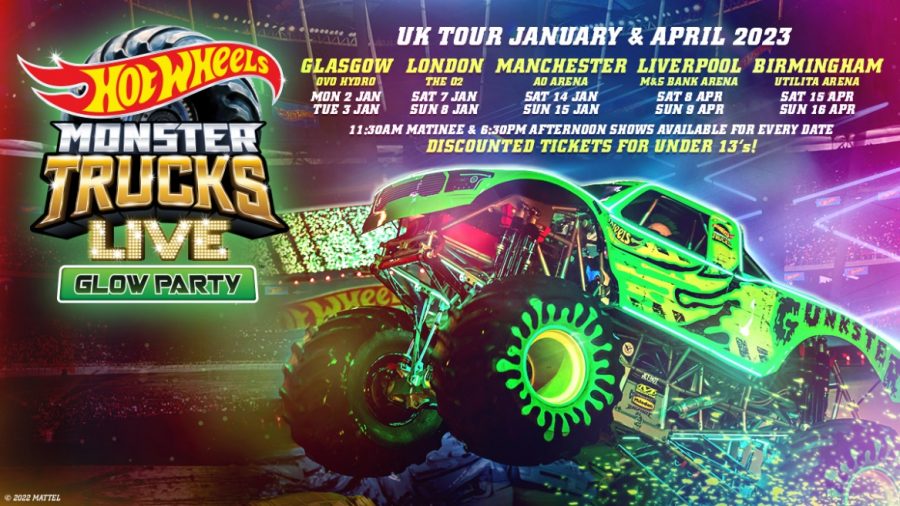