10 Reasons Why You Should Experience A Match At Anfield - The Guide Liverpool
Contact Us Advertise with The Guide Our Video Services Follow us:

10 Reasons Why You Should Experience A Match At Anfield 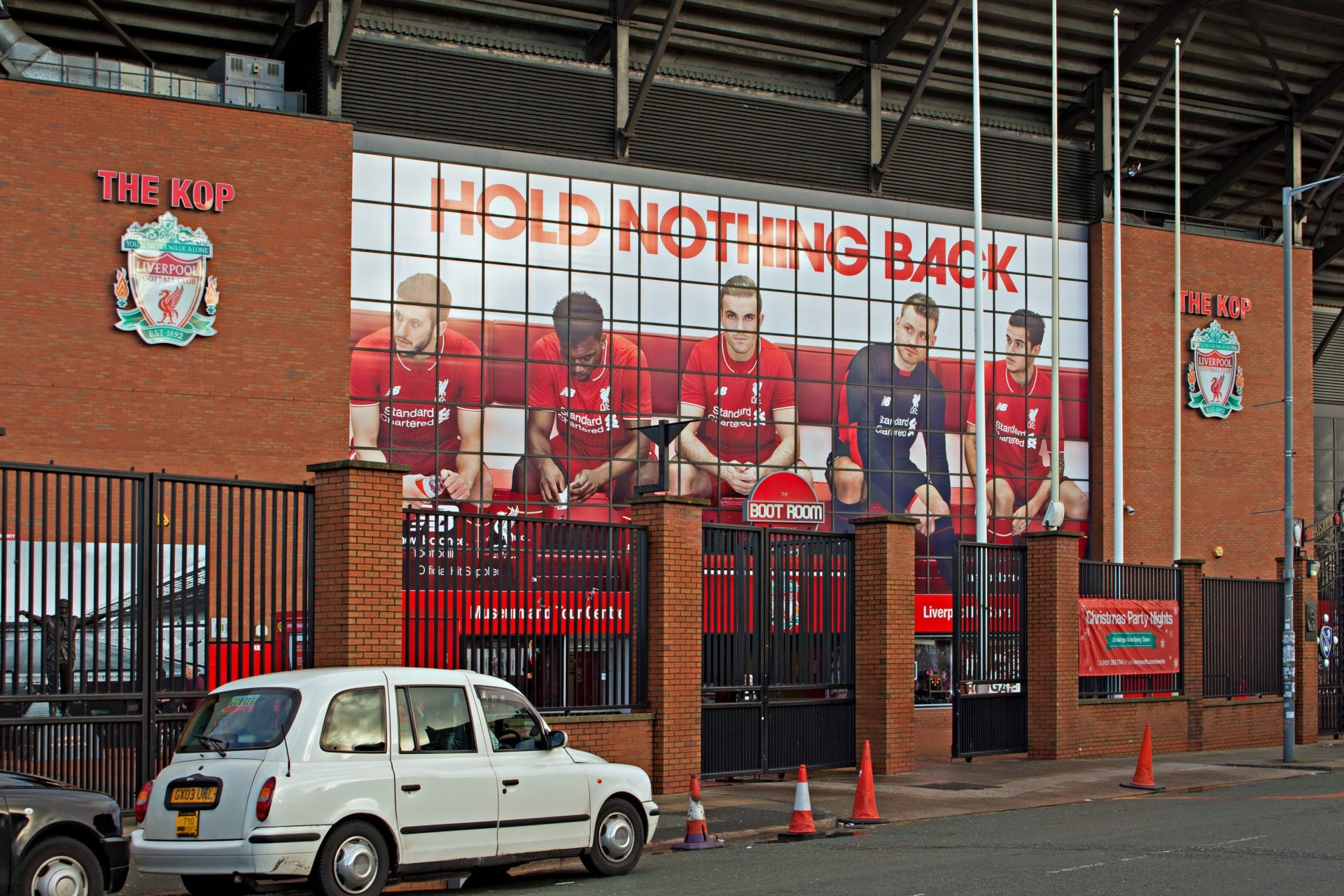 Liverpool Football Club comes with a big old reputation for world class football and the ground itself has become a place of worship. If you’re heading to Anfield for the first time check out super-fan, Tom Cavilla’s top 10 reasons why you wont be disappointed!

“There’s no noise like the Anfield noise” a famous quote by Liverpool legend, Ian St John, perfectly depicts the truth about the mighty Anfield. When you hear the fans roar “You’ll Never Walk Alone” for the very first time, you might just shed a tear! Liverpool have one of the greatest fan bases in the world, which you get to experience firsthand throughout the match. Don’t be surprised if you get a few goose bumps!

You’ll get to see top class players perform, so close you could almost touch them (depending on where you sit of course!) Getting to experience the likes of Philippe Coutinho, Daniel Sturridge, Sadio Mané, and Roberto Firmino tearing sides apart is something to feast your eyes on, and in the flesh; its enough to get your heart racing.

On Liverpool’s current form, don’t be too surprised if you see the net bulge on numerous occasions. With just seven league games played this season, the Reds have already bagged an impressive 18 goals, averaging 2.6 goals per game!  No one wants a 0-0 scoreline! On their current form, you’re guaranteed some action. 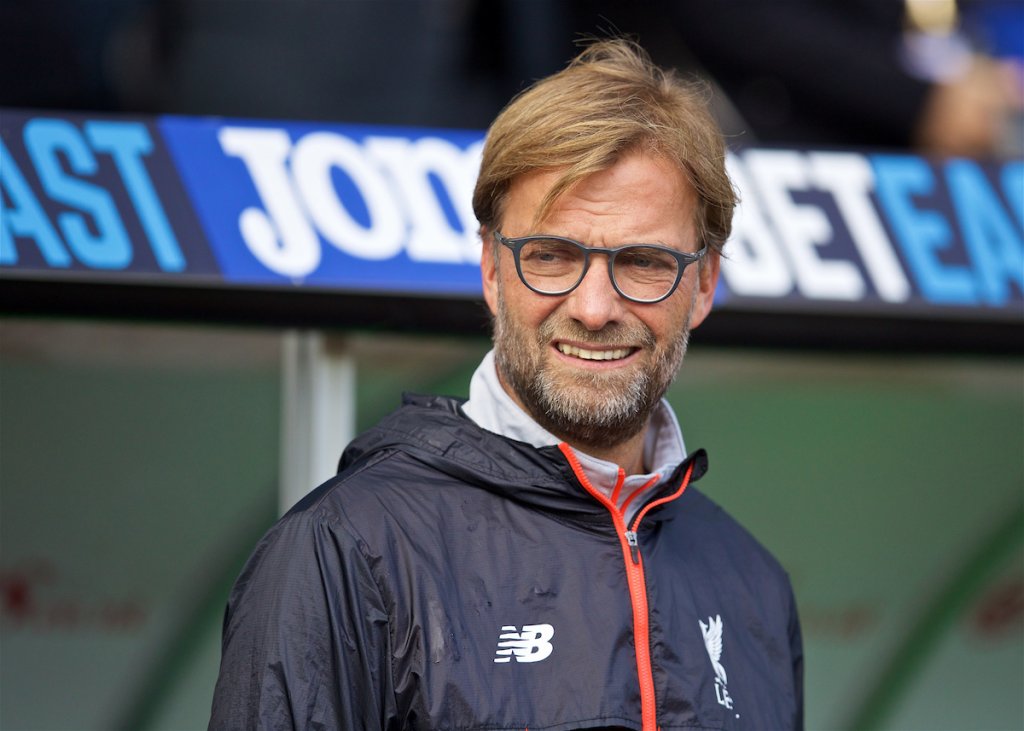 The manager of Liverpool, Jürgen Klopp, is a reason in itself to go and watch a live game! His crazy antics on the side-lines has everyone in stitches, from losing his glasses, to dishing out man hugs, fist pumping 24/7, and just being an amazing character in general, Klopp is someone you have to go and see for yourself.

The new Liverpool member’s scheme enables local residents to have the chance to get tickets to watch the Red men in action. All you have to possess is an “L” postcode. By having this, you can get tickets as cheap as £9!  Grab yourself a bargain! Click here to see if you’re eligible.

The new colossal main stand is an almighty reason to witness Anfield for yourself. With 8,500 new seats being installed, the ground now hosts 54,054 people. Whether you’re seated in the new stand, or you are in a different area, it looks amazing on paper, just wait until you see it in person! 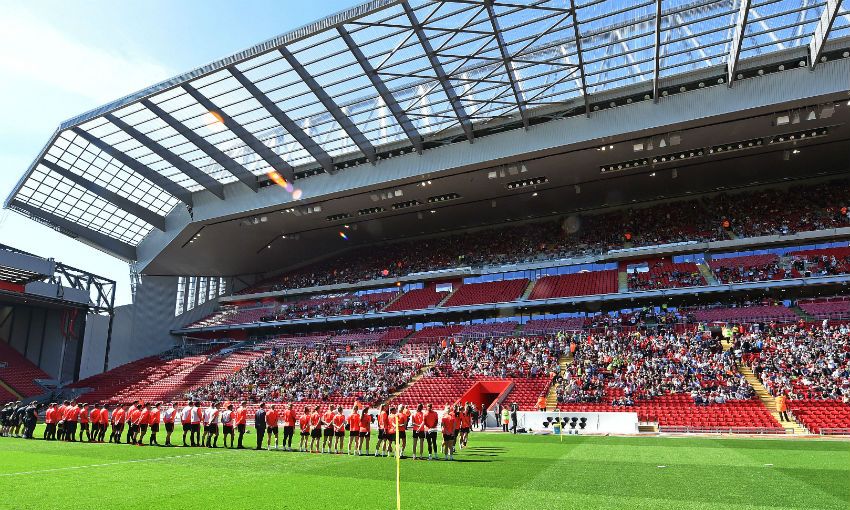 Liverpool are playing some immense football this season, obliterating sides. Having put five at home past Hull City, and four past the champions, Leicester, the rampant Reds are leaving no sympathy for any team. It is superb to watch the ‘Gegen pressing’ style that Klopp has introduced, which focuses on high intensity and pressing.

The whole experience of visiting such an amazing ground is something you may only be lucky enough to try out once in your life. Surely you can’t pass up on it? From arriving at the ground for the very first time, to walking up the steps and entering the stadium, and hearing the Kop end belt out their favourite Anfield anthems. It is an opportunity you will never forget.

Having opened in 1884, the ground is rich with heritage. Some of the greatest players in world football have stepped foot on the Anfield pitch. To be a part of that history and to see what it is like when you first approach it; truly unforgettable. 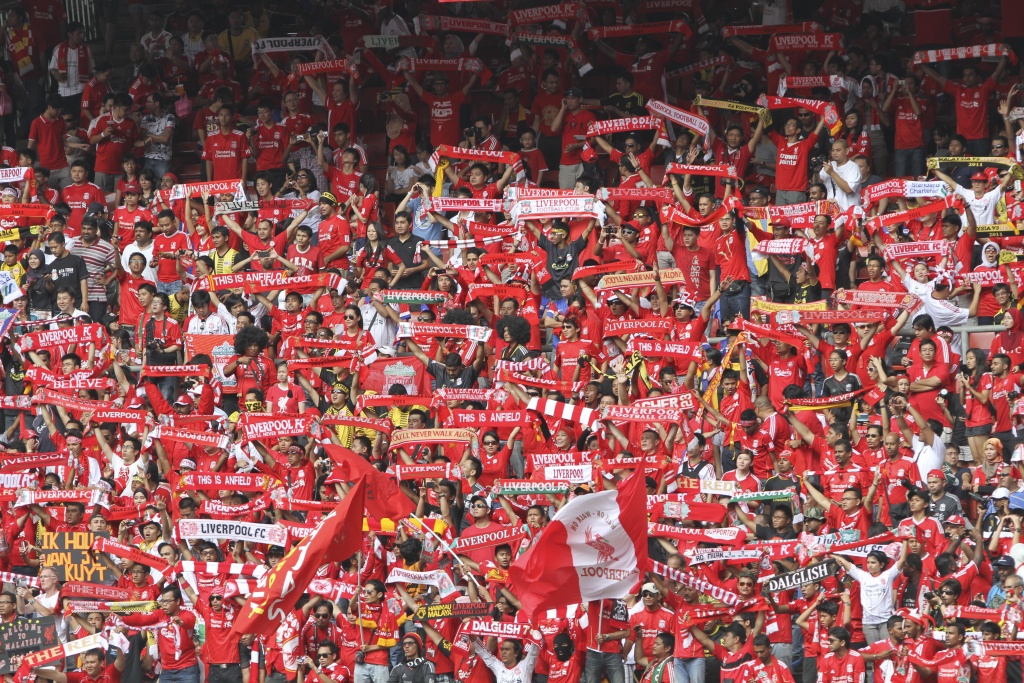 The 12th man in full swing, every week. Striking fear into the opposition, but unites the Liverpool family.  The infamous stand is where you find the die-hard fans, a sea of red, with each member staying afloat by lifting the team spirit with relentless support, and at times saving the team from drowning, when facing defeat.

Get yourself to Anfield for Liverpool V Man United this Monday night to see the ground really come alive with competitive spirit that you just wont find anywhere else!

Are you a superfan? Want to write about your beloved Everton, Prenton or Marine FC? Drop us a line and share the love [email protected] and check out our best places to watch the match, and our student guide to football across the region here.