The new season’s starting at Liverpool’s Everyman Theatre and it’s opening with an amazing new production about the thing that makes the world go round – and turns it upside down! – love.

Jesse and Taylor are two young women in love.

At least they think they are… but do we ever really know what love feels like for the other person? And is it real love if they don’t always say it back?

A Billion Times I Love You opens at the Everyman on September 27, and here are 10 reasons why it’s well worth getting your ticket. 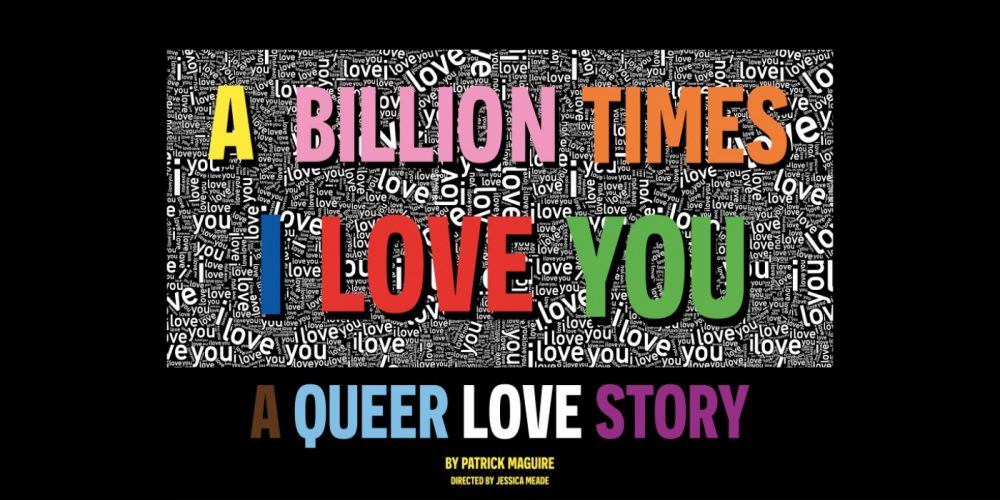 A Billion Times I Love You is intriguing, inspiring, and so well written. It was winner of the Homotopia Writers’ Award 2021, and supported by Homotopia, the longest-running LGBTQIA arts festival in the UK. 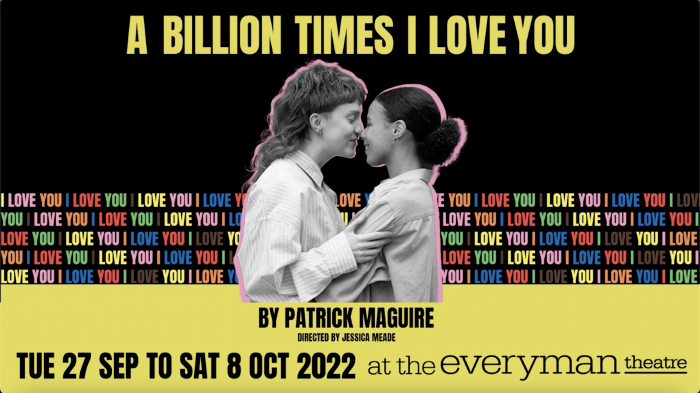 Not only do you get the chance to see it for the first time in Liverpool and the North West, the city gets the opportunity to see a brand-new production before anyone else, anywhere in the world – and this is a quality production that’s destined to travel far.

3. Crawlers have collaborated with the show 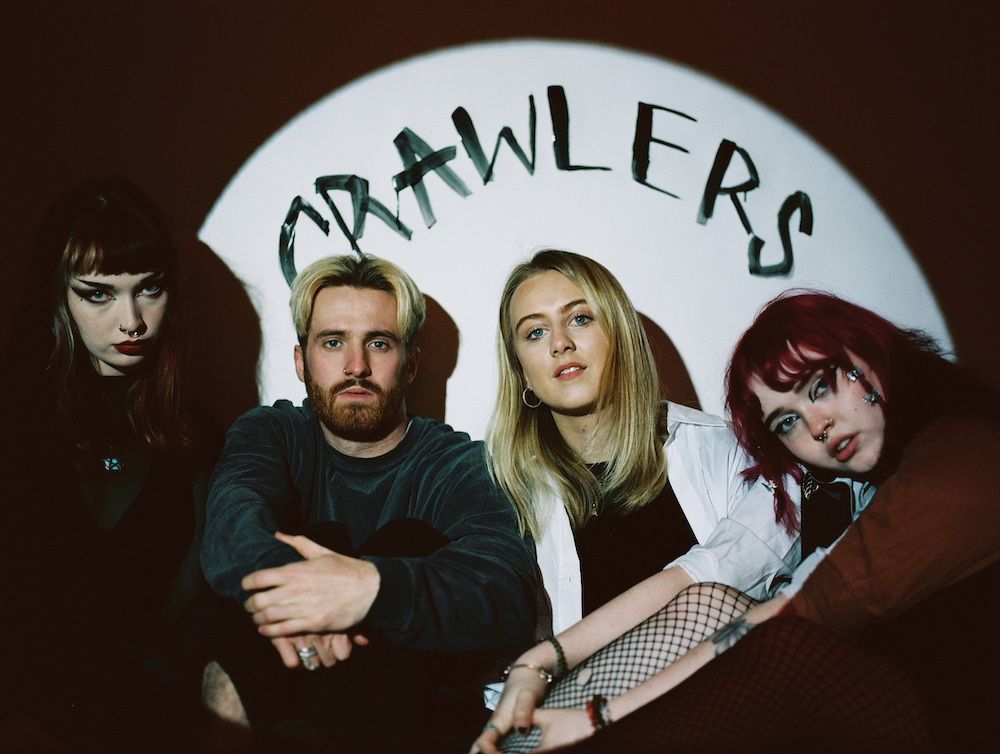 Music in the play is from Liverpool-based band Crawlers, one of the best new rock bands who recently sold-out tour dates in the UK AND the US. They’re set to release their new mixtape ‘Loud Without Noise’ at the end of October and the record provides a snapshot of what it means to cross your own boundaries to gain autonomy over your body, your sexuality, and your emotions. 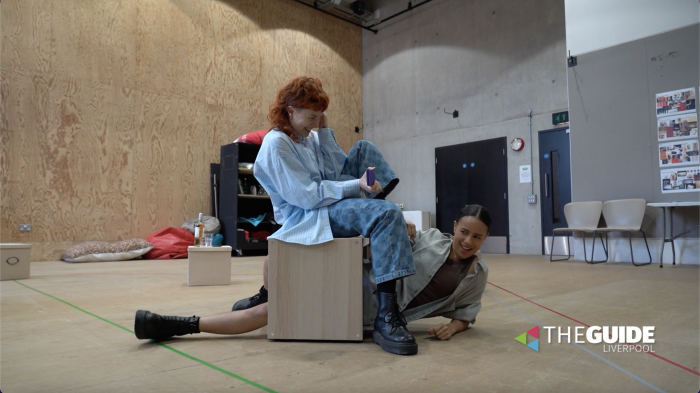 New creative director Suba Das says: “I’m so proud to open my first season in Liverpool with A Billion Times I Love You, and to re-state the Everyman and Playhouse’s commitment to incredible, unexpected stories of how we live and love. Patrick’s play is the most beautifully observed exploration of the hopes and fears bubbling under any love affair.” It also looks at issues carried into a relationship like, in Taylor’s case, neglect, and having been previously let down by those closest.

5. It’s on at the brilliant Everyman Theatre 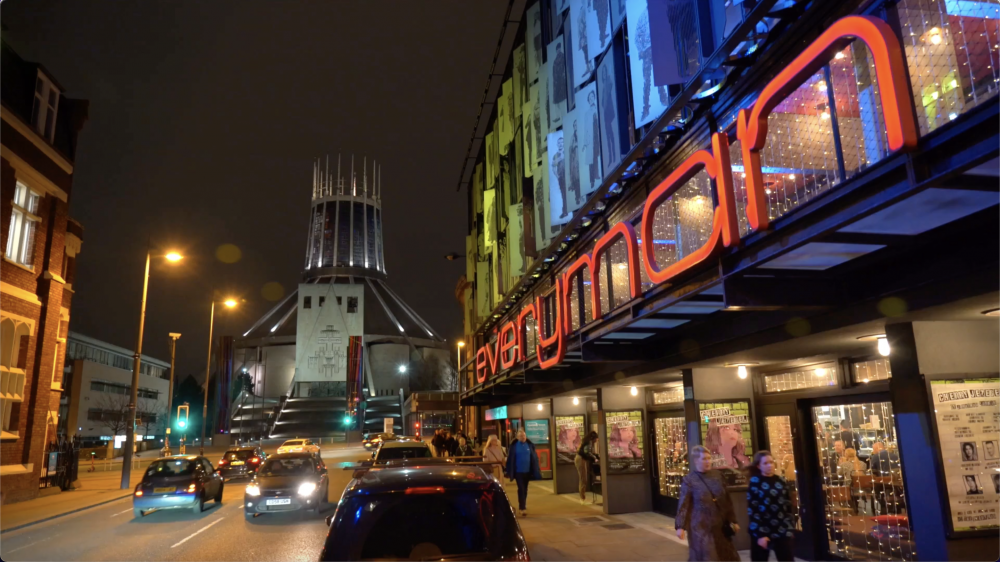 Need we really say more?! The city is bursting with talent and the Everyman has a history of nurturing it to bring the most innovative and creative performances to the live stage, to challenge and entertain.

6. It’s the first production of the new season 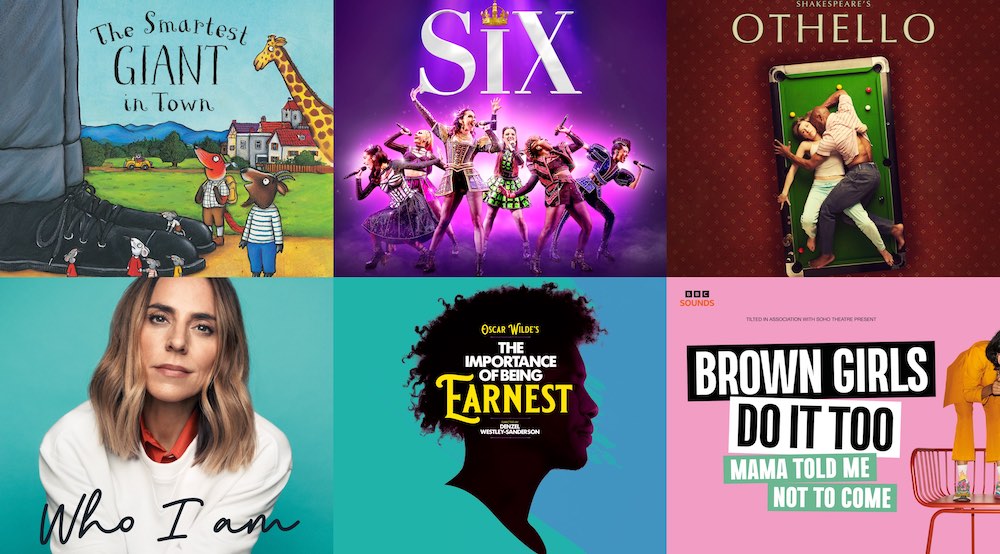 We’ve all been waiting for a new season at the Everyman and Playhouse and they’ve not disappointed with this incredible production; it’s something bold, brave and positively beautiful. 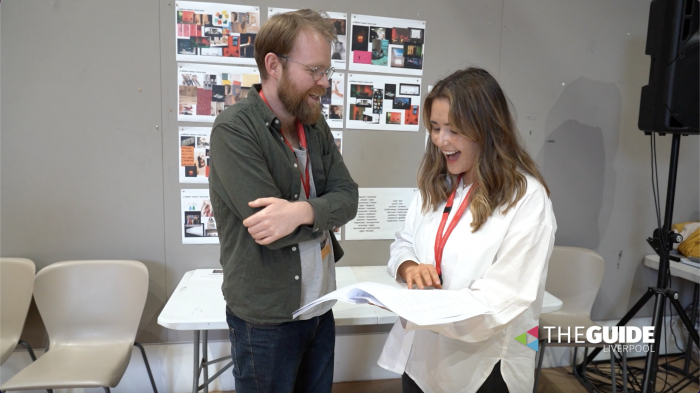 Perfect proof of the value of support, time, and energy, devoted to young up-and-coming writers and performers. It’s written by Patrick Maguire and directed by Jessica Meade, both graduates of the award-winning Young Everyman Playhouse (YEP) programme, currently celebrating its 10th year. Jessica said: “I feel really honoured to be opening the new season. My relationship began with their young director development programme, YEP Directors, so this opportunity is particularly special to me. It all feels very full circle!” 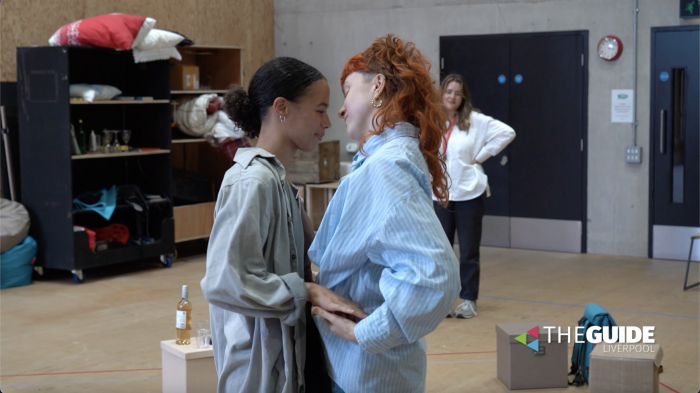 And we all like a little bit of love. There’s nothing more likely to get the feelings flowing than a love story and this has got it all from the devotion to the doubt, and the hopes and the disappointments.

9. It’s a 60-minute rollercoaster of highs and lows of being in love 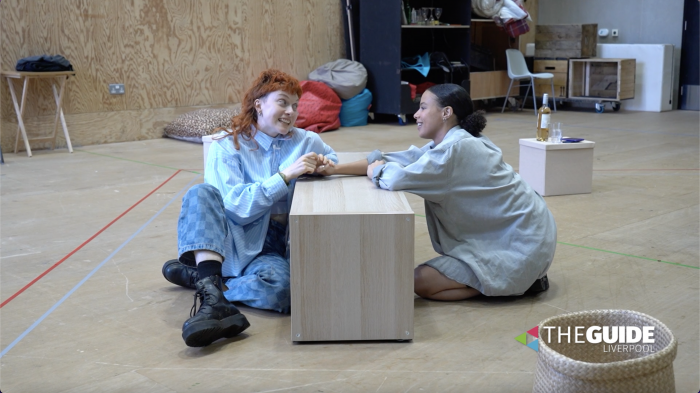 Strap yourself in because you’re in for a bumpy ride as A Billion Times I Love You races into the gamut of emotions, and steers through the backchat and bust-ups, kisses – and cleaning products – that underscore one couple’s hunt for queer romantic bliss, and punctuate almost every relationship between two people in love.

10. Anyone who’s been in a relationship will be able to relate 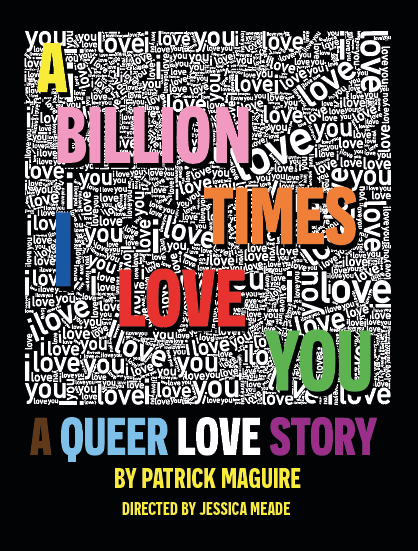 See above! We’ve all been there and know what it’s like to fall madly in love and enjoy all the passions and pitfalls of a relationship so, whatever your gender or preference, you can understand exactly what the characters are going through which puts you right in the action and gives you plenty to talk about long after you’ve left the theatre.

Book your tickets to see A Billion Times I Love You at the Everyman Theatre here.