10 things you need to know about the QM2 as it arrives at Cruise Liverpool - The Guide Liverpool
Contact Us Advertise with The Guide Our Video Services Follow us: 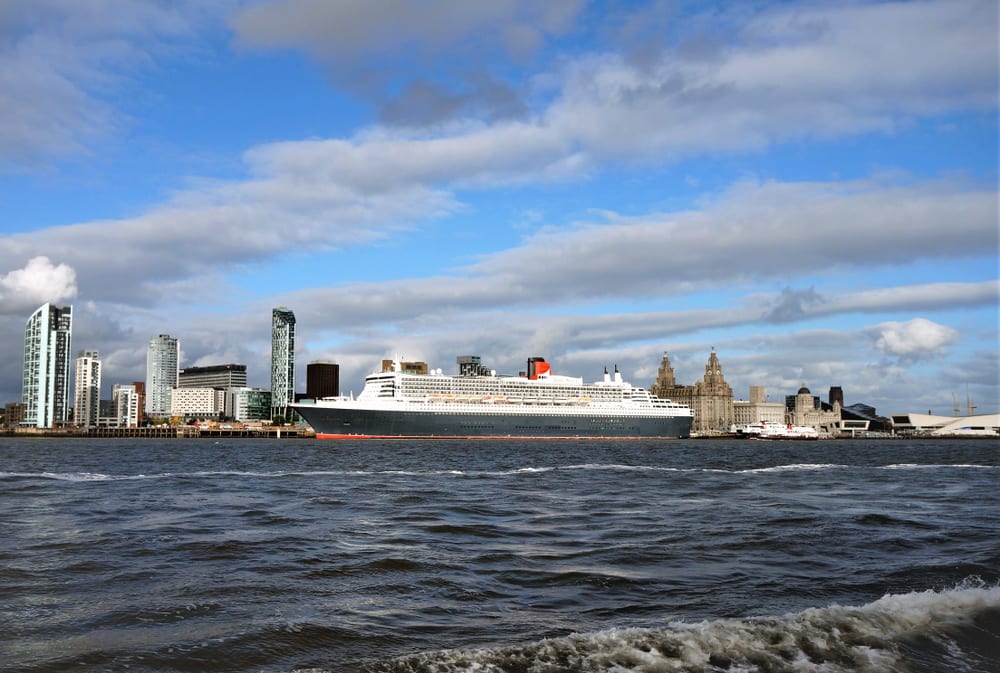 The Cunard Queen Mary 2 will be in dock in Liverpool at our Cruise Terminal tomorrow after sailing down our Mersey just after midnight on Monday evening.

The 149,000-tonne vessel – the largest ocean liner ever built – will be on full view on Tuesday, 16 July whilst moored in front the city’s World Heritage waterfront.

QM2 was last seen in its spiritual home in 2015 when 800,000 people came to see her and her sister ships Queen Victoria and Queen Elizabeth for Cunard’s 175th anniversary celebrations. 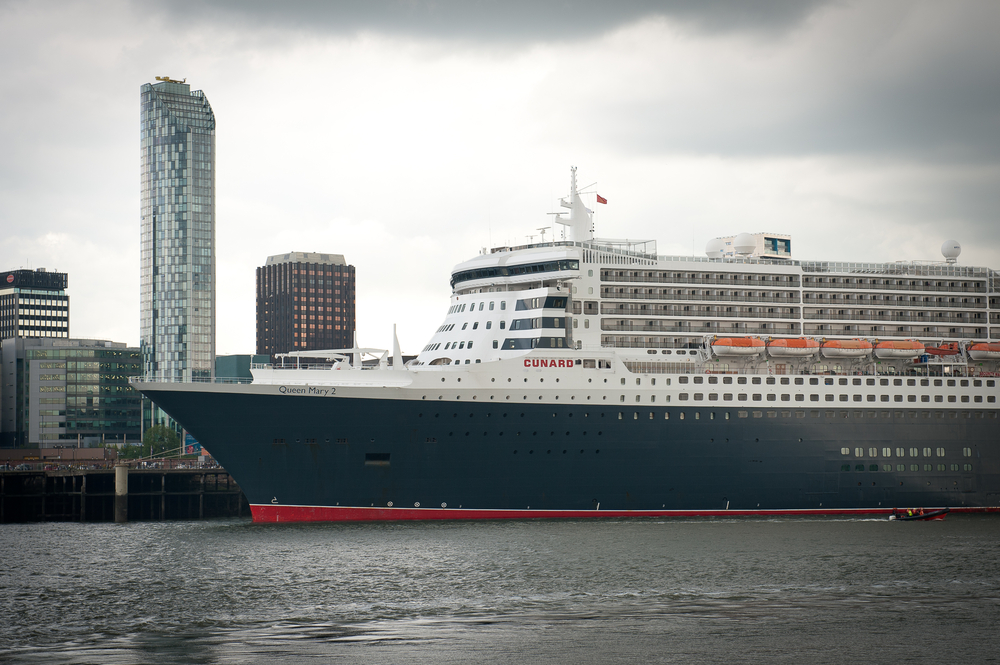 The £19 million Liverpool Cruise terminal was created to allow vessels of 345 metres (1,132 ft) to visit the city without entering the closed dock system or berthing mid-river and tendering passengers to shore.

In 2017 it welcomed a record 63 cruise ships – and  111,000 visitors to the city – but none quite so grand as the Queen Mary 2 which makes its return for the first time since the incredible Three Queens event in 2015.

At 1,132ft the magnificent vessel is the largest in Cunard’s fleet and, indeed, the largest ocean liner ever built.

Here are 10 fascinating facts about the Queen Mary 2:

1. QM2 has served as the flagship of the Cunard Line since succeeding the Queen Elizabeth 2 in 2004 and, as of this year, she is the only passenger ship operating as an ocean liner.

2. She was launched in 2004 at a cost of £550m, boasting the first Planetarium at sea, the largest library, ballroom, the largest and most extensive wine cellar at sea, and the longest jogging track!

5. Her power plant produces enough electricity to light up half of Liverpool.

6. The Queen Mary 2 was also the first liner to have suites accessed by private lifts. 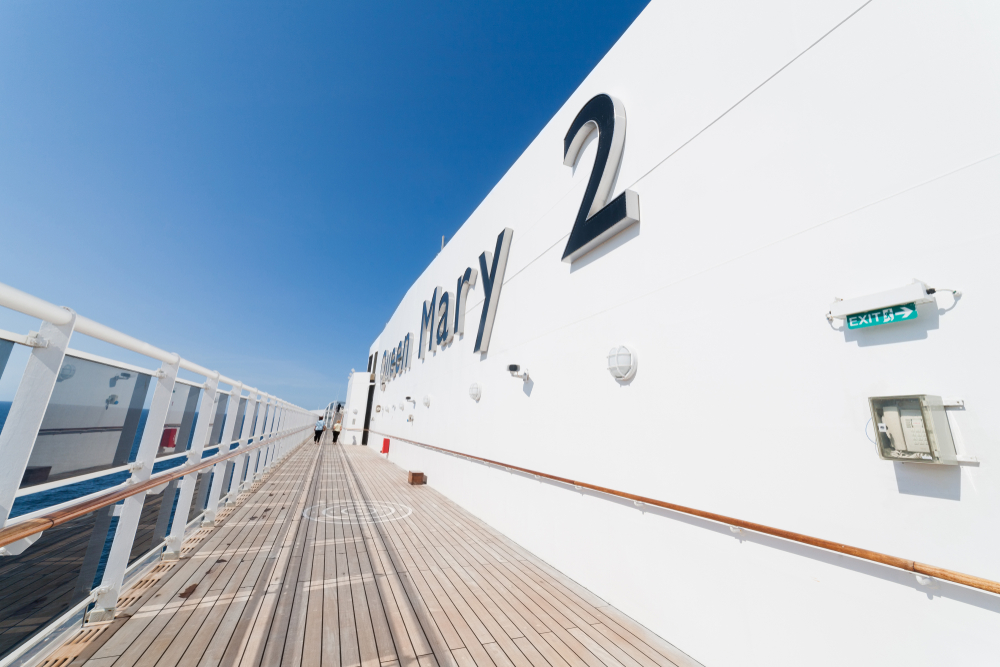 8. She was designed by a team of British naval architects led by Stephen Payne, and constructed in France by Chantiers de l’Atlantique.

10. Thar she blows! When QM2 sounds her whistle blows, it can be heard 10 miles away.

QM2 is expected to make port at midnight on Monday, 15 July and be in Liverpool until 8pm the following day.

There will be a host of sail away celebrations from 7pm including a spectacular quayside concert featuring local spoken word artist Lynsey Price, Liverpool’s very own Town Crier and a sensational programme of live entertainment. A colourful confetti show will signal the ships departure at 8pm. This FREE family fun event bidding QM2 a fond farewell can be enjoyed from Princes Parade.