10 ways to help keep your pet safe from dognappers - The Guide Liverpool
Contact Us Advertise with The Guide Our Video Services Follow us:

10 ways to help keep your pet safe from dognappers

There’s been a huge rise in dog thefts during the pandemic, so here’s how to keep your furry friend safe, according to experts at Blue Cross.

We love our pet dogs in Liverpool, and with so many of us working from home, demand for our four-legged friends – and the price of them – has soared during the pandemic. But anything of value is at risk of being stolen, and dog theft has risen too.

The charity DogLost (doglost.co.uk) saw reported pet thefts rise from 172 dogs stolen in Britain in 2019, to 465 in 2020, and the increase is thought to be linked to the rise in the cost of puppies as people look for companionship during lockdown. Pets4Homes (pets4homes.co.uk) says the average price being asked for a puppy from March to September 2020 was £1,883, compared to £888 during the same period in 2019.

Pet charity Blue Cross (bluecross.org.uk) notes that 38% of animals reported lost have been stolen, and more than half of them are never found. 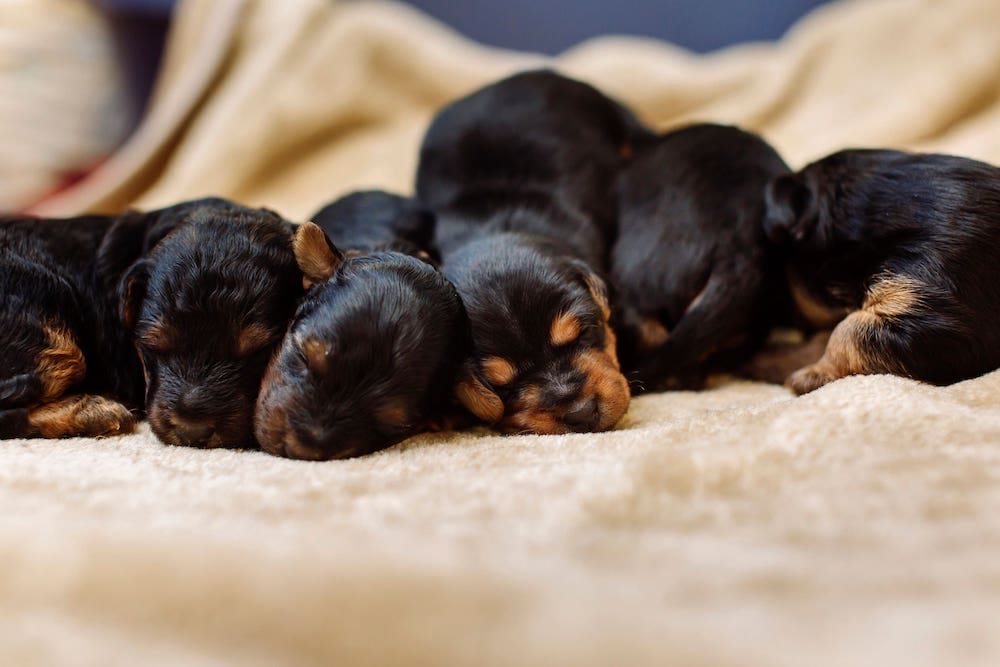 “Overwhelming demand has turned dogs and puppies into commodities with people prepared to pay serious money for them,” says Becky Thwaites, head of public affairs at Blue Cross. “Criminals have been cashing in any way they can on this surge in prospective owners looking for new pets, and individuals or organised groups could potentially steal any dog, no matter how old, if they think they could make some profit from it.

“We can’t stress enough how owners need to keep a close eye on their dog when they’re out and about.”

1. Don’t put your dog’s name on their ID tag

It’s a legal requirement for your dog to wear a collar with an ID tag bearing your name and address on it when it’s in a public place. A mobile number is also a good idea, but avoid putting your dog’s name on the disc, as if a thief knows the dog’s name, they may be able to handle it more easily and call it.

2. Don’t leave your dog tied up

Try not to leave your dog tied up outside a shop, or in a car where they can easily be taken – thieves will break into a car to steal a dog.

3. Mongrels get stolen too

Just because your dog isn’t a valuable pedigree doesn’t mean it won’t be stolen. Dog thieves know how much owners love their dogs, and will sometimes steal them and claim any reward that’s offered.

4. Make sure your pup is microchipped

If your dog is stolen, if it’s microchipped it could make it much easier to trace. It’s the law that dogs in the UK must be microchipped by the age of eight weeks – but don’t forget to keep your contact details on the microchip database up-to-date.

Make sure you’ve got good photos of your dog, so if they’re stolen you can put the photo on local websites and dog sites in the hope someone’s seen it, and put up posters with the photo on in your area. It’s also worth having lots of photos of yourself with your dog, as you may need to prove it’s yours if it’s found.

Vary the routes you take and the times you take your dog out for a walk. A thief could try to snatch your dog if they know where it’s going to be at a particular time.

7. Train your dog to come back

Train your dog to come back when called, so if someone approaches them you’re not sure about, you can call them back. If you know their recall is poor, use an extending lead, especially if you’re in an unfamiliar area where your dog could get lost.

8. Be wary about questions

Beware strangers asking questions about your dog. A stranger could be getting information about the dog before attempting to steal it.

Make sure your garden is secure with no holes in fences, and keep an eye on your pet when it’s outside. Thieves can be opportunistic, and if your dog escapes from your garden or runs off on a walk, they may spot it and take it.

If your dog is lost or stolen, report it to your local council’s dog warden and those in neighbouring local authorities, plus the police. If you know it’s been stolen, make sure the police record it as a theft and not a lost animal, and ask for a crime reference number. Ask other dog walkers to keep an eye out for your dog, and report the theft to the microchip database, so if anyone tries to re-register the chip number, you’ll be told. Also, make sure local vets know your dog has been stolen in case someone takes it in for treatment, and tell local animal shelters and rescue charities.