100 Women. 100 Firsts. 100 Portraits. One City - New exhibition 'First Women' to open in Liverpool - The Guide Liverpool
Contact Us Advertise with The Guide Our Video Services Follow us: 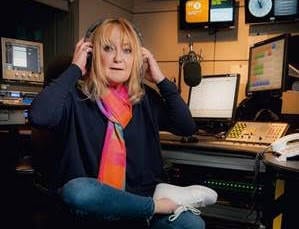 Liverpool is set to host a very special exhibition celebrating 100 women who achieved the ‘first’ in their field of expertise.

The FREE exhibition will feature portraits of celebrities, personalities and unsung heroines who have made history with their achievements.

The project has taken more than a decade to collate, and the showcase includes portraits of: 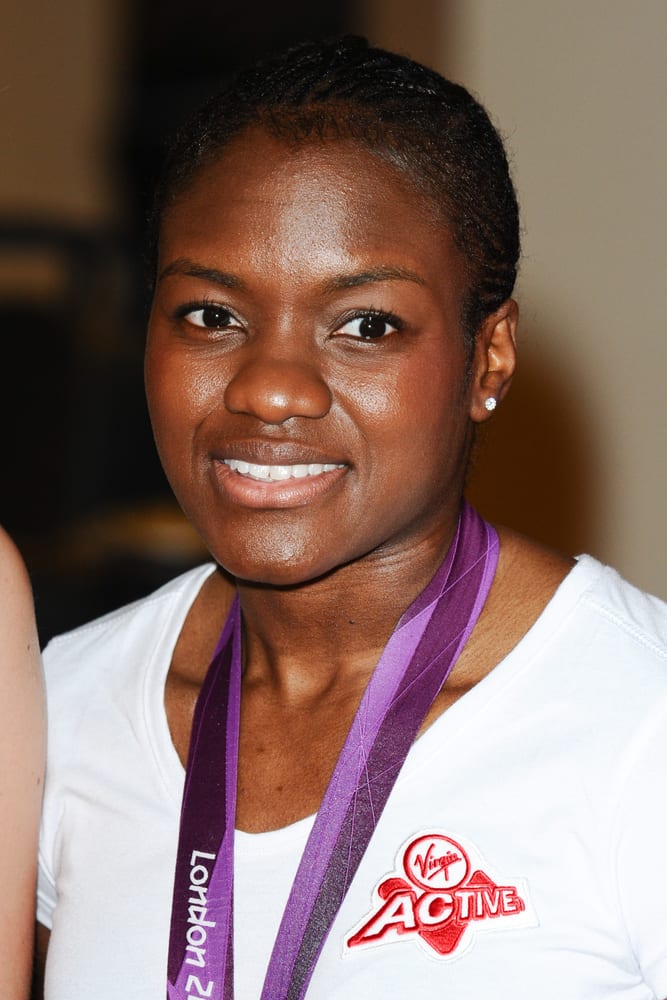 The aim of the exhibition is to provide inspiration and insight for a new generation of women, helping them gain an understanding and what can be achieved – regardless of gender.

It forms part of RISE which is a programme of events paying homage to extraordinary women from Liverpool and from around the world with the aim to inspire, educate and empower others – regardless of their age or gender.

Deputy Mayor and Cabinet Member for culture, tourism and events, Councillor Wendy Simon, said: “First Women is a real celebration of women and equality, and is a fantastic showcase of what can be achieved.

“It covers such a huge variety of areas, from the worlds of art, performance and the military services right through to sport, journalism and politics.

“It’s a fascinating snapshot of the culture of the past decade and we are hugely proud to be hosting this important and influential showcase.  Through our RISE programme, we aim to shine a spotlight on the debate around gender and equality, and celebrate those women who have broken the mould and now lead the charge for future generations.

“I encourage people to head to St George’s Hall to see this incredible collection of images, and we hope it inspires women, young and old, to achieve their goals.”

Photographer and Creative Director of the First Women Exhibition, Anita Corbin, said: “From ages 18 to 102-years old and in fields of expertise covering everything from beatboxing to bomb detection, I wanted to create an impressive visual archive documenting female ability and achievement, fantastic role models, in order to celebrate the impact women have had on our society over the last 100 years.”

For the latest information about RISE, visit www.riseliverpool.co.uk.