12 fascinating facts you might not know about Liverpool School of Tropical Medicine - The Guide Liverpool
Contact Us Advertise with The Guide Our Video Services Follow us:

With the pandemic having turned our lives upside down, we’ve never been more aware of the importance of research into viruses and vaccines – and one of the main organisations working to get us back to normality is on our doorstep.

Liverpool School of Tropical Medicine is one of the research trial sites for the Oxford vaccine against COVID-19, with its Respiratory Infection and Vaccine team carrying out trials on healthy volunteers.

* Liverpool School of Tropical Medicine was founded in November 1898 by Sir Alfred Lewis Jones, a influential shipping magnate who made significant profits from various European countries’ colonial exploitations, mainly in Africa. (Liverpool was a prominent port city with extensive trading routes with overseas regions such as West and Southern Africa as well as South America). 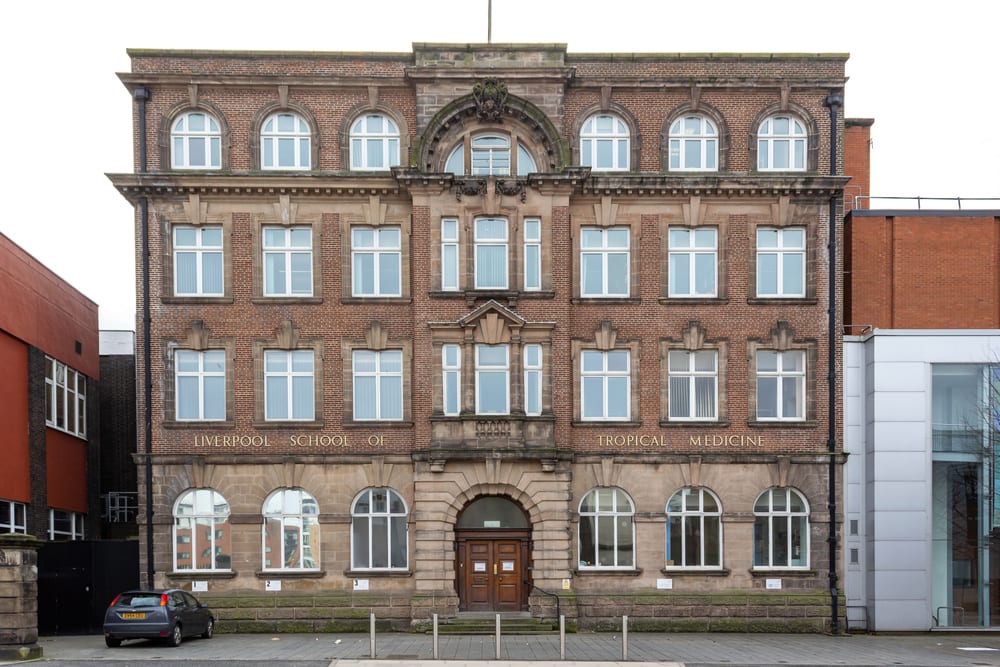 * As the number of patients in the region admitted to hospital with ‘tropical’ diseases soared, Sir Alfred donated £350 to set up a School of Tropical Medicine to investigate the outbreaks. Since then  it has been involved in DISCOVERING the causes of disease and how they spread, DEVELOPING new treatments and interventions, and DELIVERING solutions to improve healthcare throughout the world.

* LSTM relied on the facilities of University College, now known as The University of Liverpool, until 1915 when its own purpose-build facility was created in Pembroke Place. World War I delayed full occupation for five years as the building was initially used as a military hospital.

* Rubert Boyce was inaugural Dean of the School of Tropical Medicine and he recruited Ronald Ross as its first lecturer in Tropical Medicine. In 1902 Ross became the first British recipient of a Nobel Prize (in Physiology or Medicine) for his work on malaria transmission. 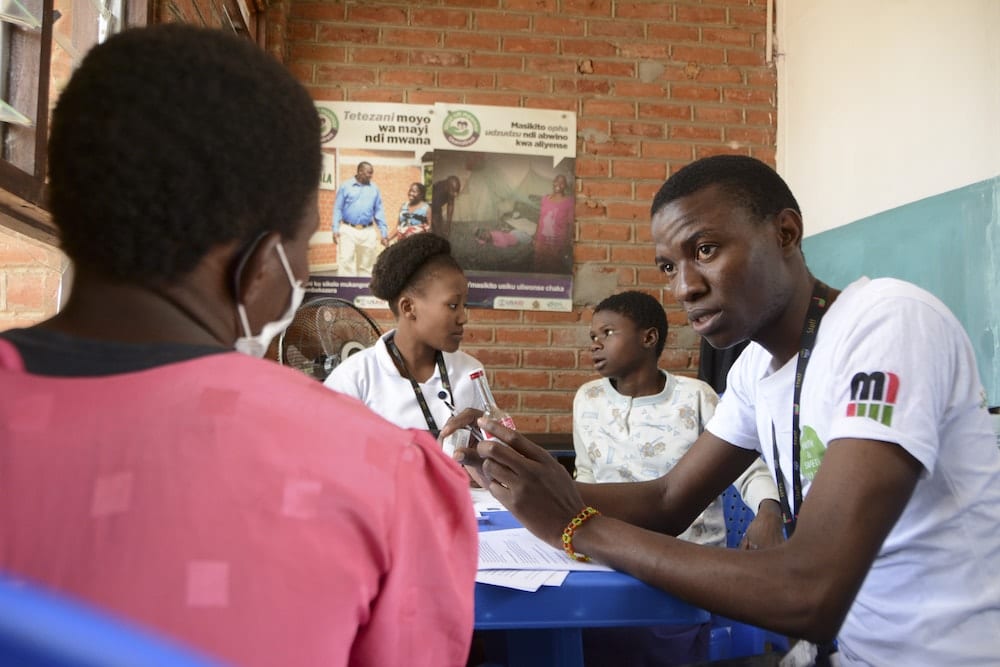 * LSTM’s first overseas laboratory was based in Manaus, Brazil, and established in 1905 following an expedition led by its first Chair in Parasitology, Dr Walter Myers, in 1900.

* In 1921, Sir Alfred Lewis Jones’ legacy funded the development of the LSTM’s overseas research laboratory in Freetown, Sierra Leone. Until the early stages of WWII, the laboratory made many important discoveries in West Africa, including that a species of black fly was responsible for transmission of filarial worm to humans, causing river blindness.

* In 1946, the appointment of LSTM’s longest serving Dean, Brian Maegraith, marked a broadening of the School’s size and curriculum. Maegraith forged links with other research institutions across the globe, bringing innovations to those most in need. An ongoing example of this is the Malawi Liverpool Wellcome Trust Clinical Research Programme which conducts research into local diseases of importance to Malawi. 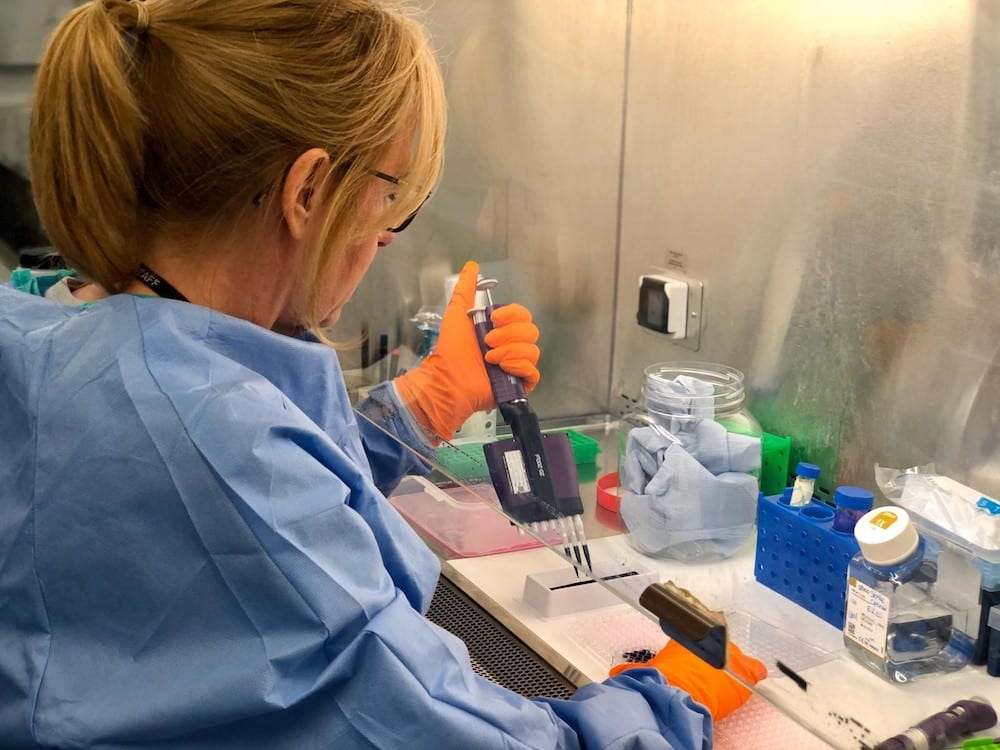 * LSTM has led the development of the first single new drug to treat two of the most devastating tropical diseases, affecting 1.7bn people globally – Onchocerciasis (river blindness) and lymphatic filariasis (elephantiasis) – reducing the time-frame for their elimination by decades. 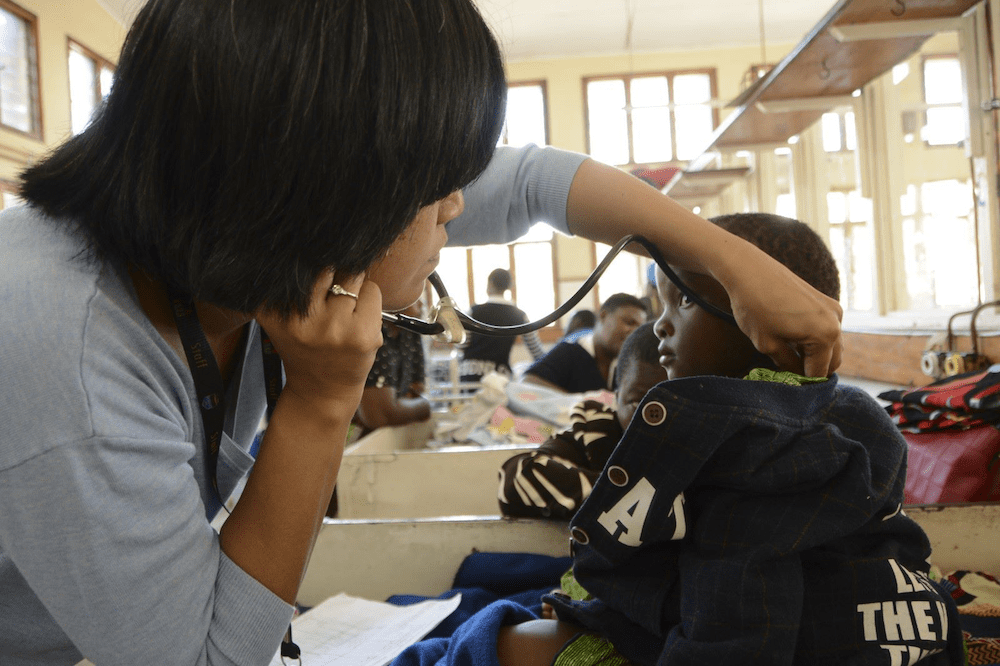 * LSTM helped establish the College of Medicine in Malawi: the first of its kind in the country, enabling the training of more than 700 medical doctors. The Malawi-Liverpool Wellcome Trust research programme (MLW) conducts locally-led quality research into malaria, HIV/AIDS, TB, pneumonia and bacterial infections, and its teams are leading a major project on diagnostics, surveillance and control to support its fragile healthcare system and deliver excellent research for current and future epidemic disease threats.

* In partnership with WHO, LSTM has developed a smartphone app to help health workers understand why around 5.3 million babies each year are stillborn or die in the first month of life in mainly low and middle-income countries, and prevent future deaths.

MORE - 10 things you might not know about Liverpool’s hidden war bunker, Western Approaches

The fight against Covid-19

* As well as being one of the research trial sites for the Oxford vaccine LSTM is playing a unique role in the response to COVID-19, covering all of the translational research cycle. From the beginning of the outbreak it has partnered with industry, academic institutions and organisations to have the best possible impact on public health in the UK and overseas.

Its Centre for Drugs and Diagnostics (CDD) boasts an experienced multi-disciplinary group of experts working together researching, developing and validating drugs and diagnostics in response to the COVID-19 pandemic. 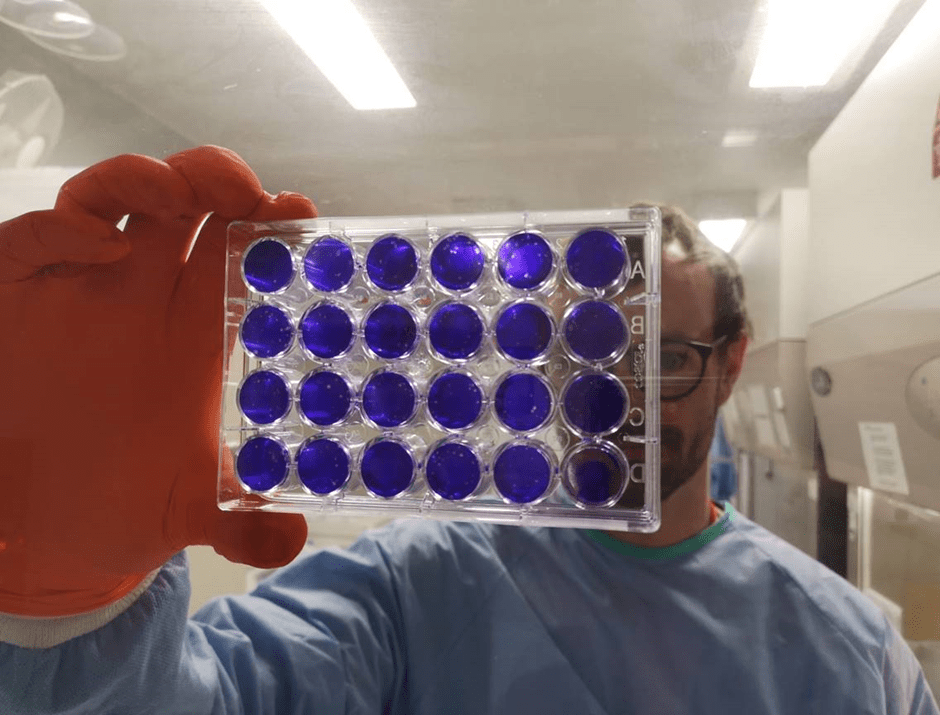 Clinical staff at LSTM were redeployed to support frontline efforts around the world, including in Liverpool’s NHS hospitals, and its 3D printers were repurposed to produce up to 80 face shields a day for frontline NHS workers.

LTSM has validated a new rapid diagnostic test for COVID-19 which is currently being manufactured and will be prioritised for health services and key worker communities in the UK and Africa.

It has tested a disinfectant spray designed to kill coronavirus strains in less than a minute; carried out investigations to assess the transmission risk of COVID-19 from sports equipment (finding that the risk is likely to be low, and probably lower than from player interaction before, during and after sporting activity) and launched the world’s first COVID-19 vaccine study researching alternating doses and intervals of approved vaccines. 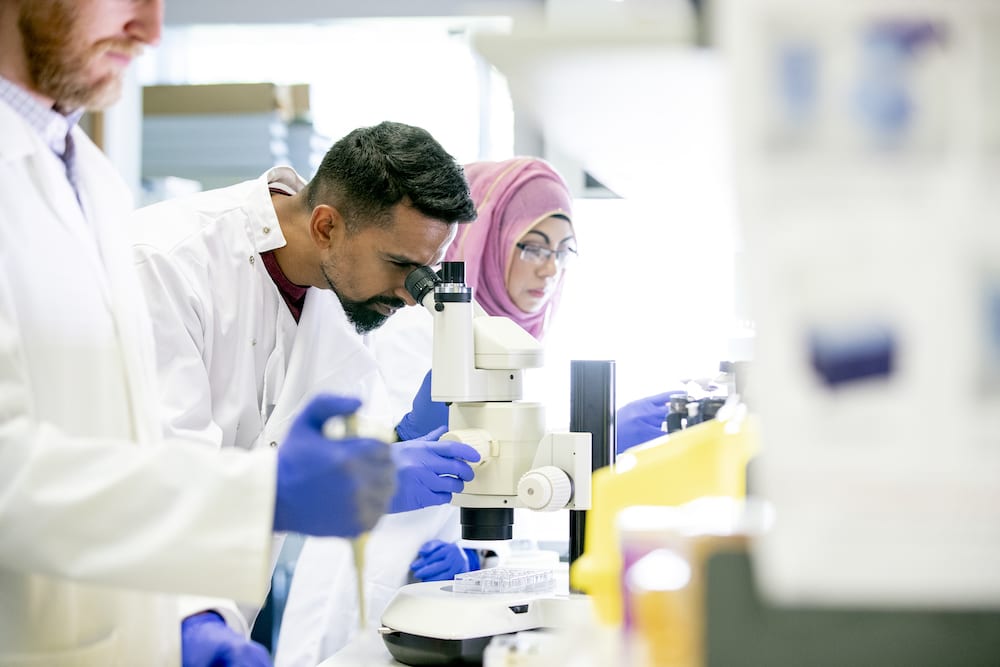 With its partners LSTM has already invested more than £1m to support new research to tackle COVID-19, and is now looking to raise the next round of funding to enable it to have an even greater impact in the future.

* It’s LSTM’s 125th anniversary in 2023 – and celebrations are already being planned to mark the occasion!