12 Things you didn't know about Liverpool Film Office - The Guide Liverpool
Contact Us Advertise with The Guide Our Video Services Follow us: 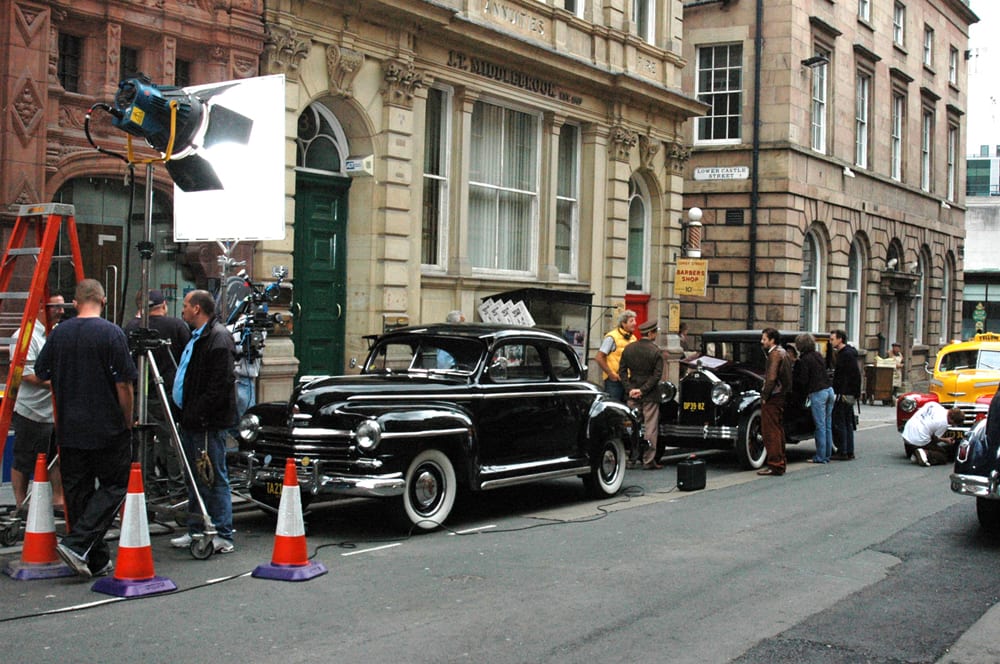 Come with us and find out how the Liverpool Film Office helps to put our amazing city on the big screen.

Liverpool Film Office gears up for another successful year in the spotlight as international directors make a beeline for our city. We’re no stranger to big budget, Hollywood films, TV series and adverts borrowing our streets and buildings as Liverpool doubles up as New York and London on the regular and as Location Managers fall in love with our architecture, skyline and waterfront, we meet up with the Liverpool Film Office team for an exclusive look at how it all comes together.

Watch above as Jay chats with Kevin Bell from Liverpool Film Office on location in Port Sunlight to find out what 2018 has in store. 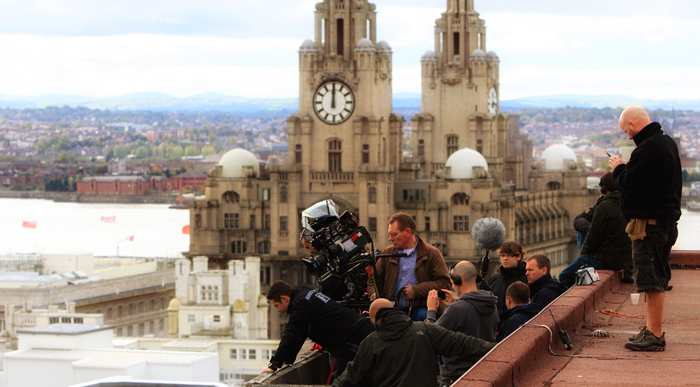 The Liverpool Film Office recorded its busiest ever year in 2017 with 289 film and TV projects shot here, resulting in a massive 1,359 filming days which generated a £11.1million boost to the local economy. Alongside but budget films, Liverpool plays a starring role on tv too, for instance, did you know that Songs of Praise, Strictly Come Dancing, The X Factor, The Real Housewives of Cheshire, The One Show, the Worst Witch series, Extreme Cake Makers and The Voice also filmed in the city last year?

1 – It’s not just about Hollywood

Liverpool Film Office works with directors, producers and crews from all aspects of broadcast. From TV shows to the adverts we know and love, plus the big budget film shoots that can’t get enough of our historic buildings (and warm scouse welcome). 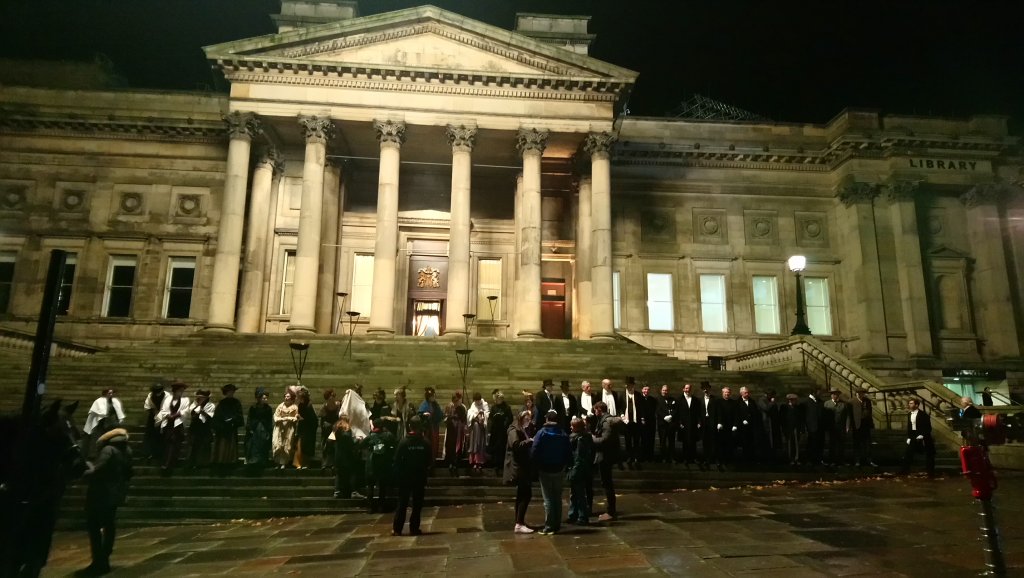 2017 was the Liverpool Film Office’s busiest ever year with 289 film and TV projects shot here which generated a whopping £11.1million boost to the local economy.

Can you believe that the Liverpool Film Office team behind this incredible investment into the city, consists of just three people? Kevin Bell, Jacqui Rafferty and Lynn Saunders might just be the hardest working creative team in the city. 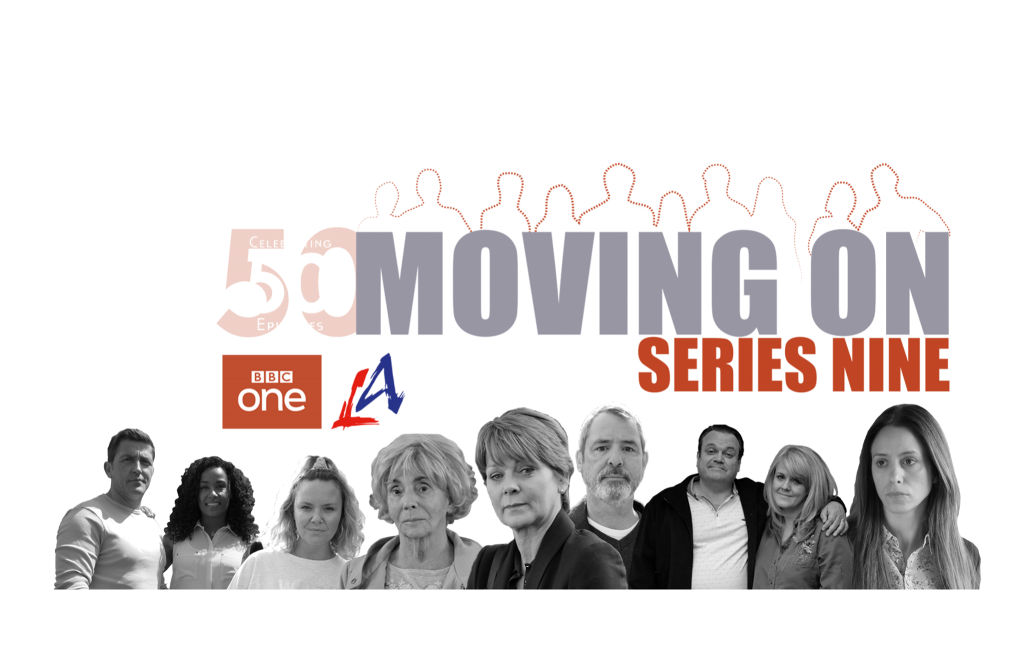 Liverpool has a firm connection with the Emmy’s as home-grown talent is recognised at the annual film industry awards. LA Productions, Lime Pictures and Costume Designer Alex Caulfield have all been nominated at the Emmys

Despite popular belief, Batman was not filmed on location in Liverpool. The caped crusader is yet to see the bat sign light up the sky above the River Mersey, but you just know it would be the best one yet, if/when it does. 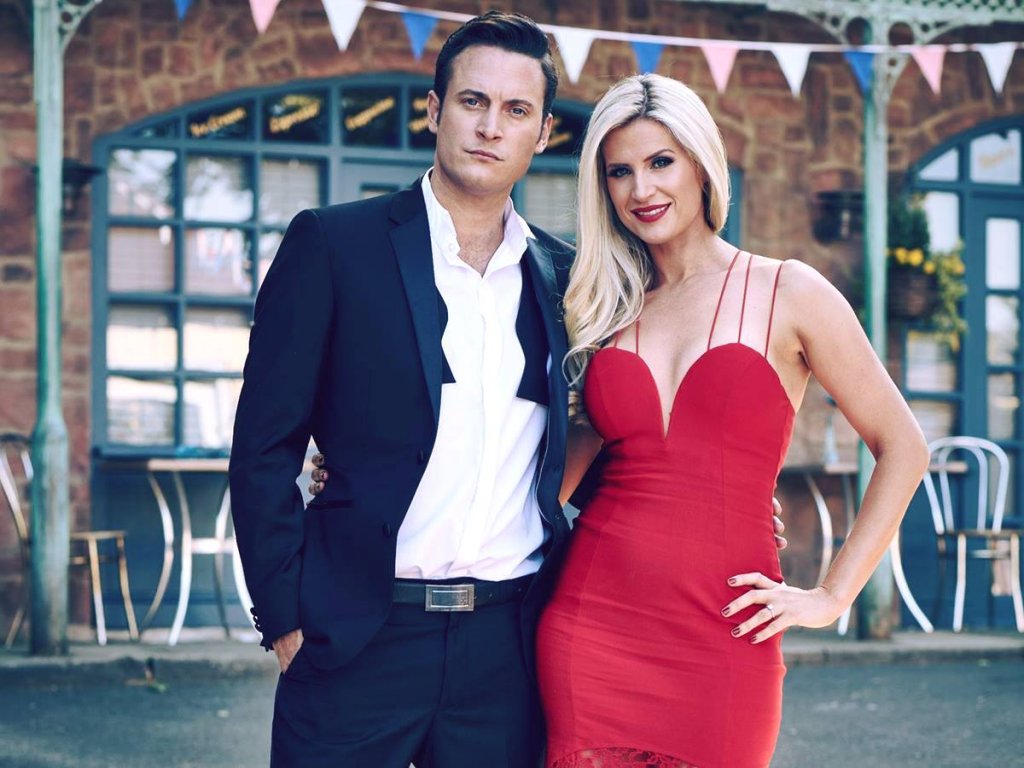 Did you know that Hollyoaks is in fact filmed at Lime Pictures Studios in Childwall and not Chester? Did you also know it’s filmed on the same site as Brookside? Now there’s a mash up episode we’d love to see. 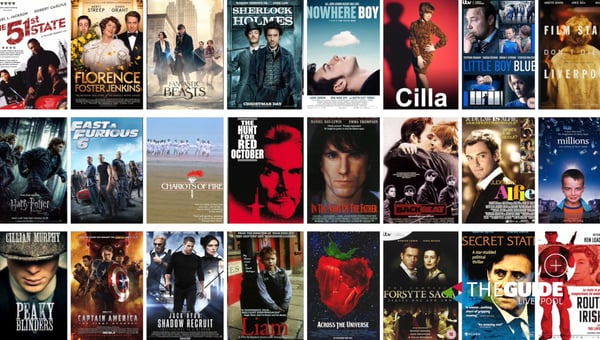 Over on the Liverpool Film Office website you can browse the locations that have appeared on our screens on the interactive Movie Map. Did you know Young Dracula filmed at Albert Dock? Check out the Movie Map here.

8 – Your House could become a big screen star 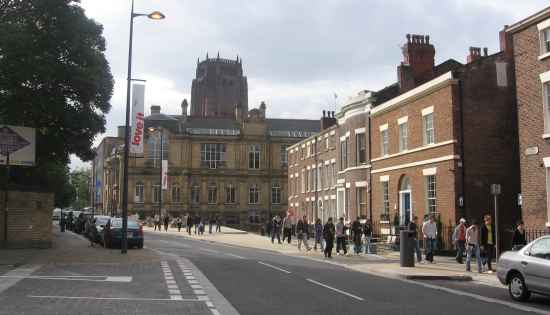 Do you have a grand staircase you’d like to make an appearance in a drama or a spare car park that you could park up some trucks?  Then the Liverpool Film Office have a database of properties throughout the Liverpool City Region Area that you could register your home onto for consideration for the next big show.  For further information check out the LFO link

There are lots of local Extras (and actors) agents in and around Merseyside that could get you extra work. Head over to the Liverpool Film Office website and get registering for your chance to get involved. 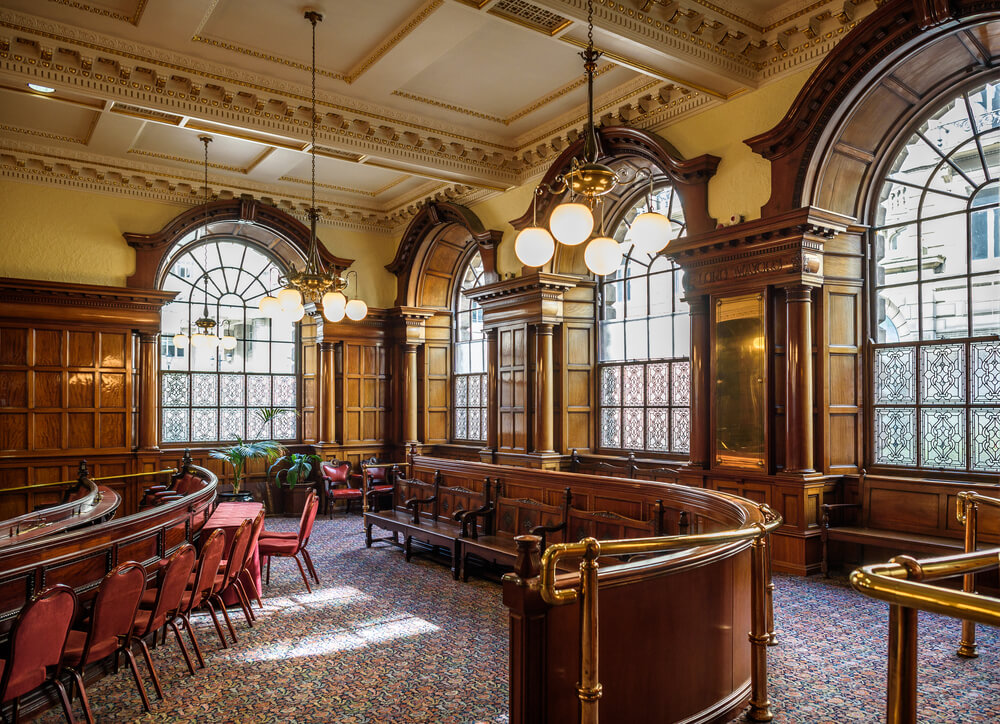 The interior of the Council chamber of the Town Hall,
Picture. Marbury

It will be 30 years ago this year (1988) that the then, select committee in the Town Hall Chambers, will have ratified and approve the go ahead to set up the Liverpool Film Office.  The first of its kind in Europe at the time to deal directly with any film related enquires for filming in and around Liverpool, the office officially opened its doors in January 1989.

The city’s film heritage is dated as far back as 1897, the Lumière cameraman Alexandre Promio came to film in Liverpool and recorded, what are now, the earliest moving film records of the city in existence. Check them out here. 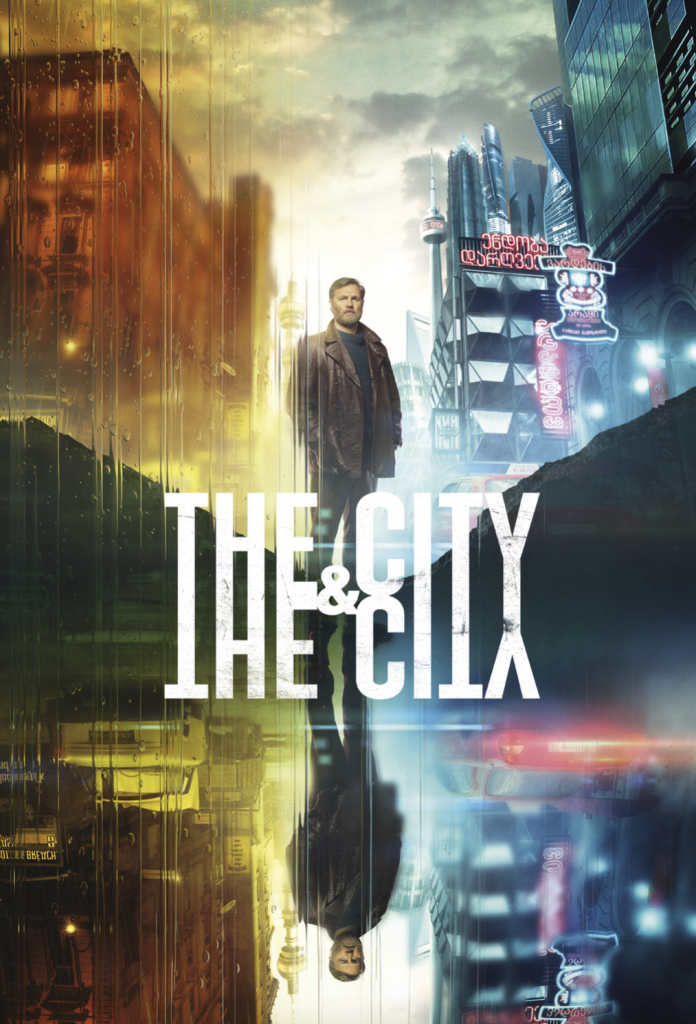 The city is regularly used to ‘double’ as somewhere else in the world and has to be in part, attributed to the wonderful architecture… check out some snaps of Liverpool as London, Liverpool as New York and watch for Liverpool playing ‘Eastern Europe’ on BBC Two’s The City and The City starting 6th April

To find out more about Liverpool Film Office, filming in Liverpool and opportunities to join the team, head to www.liverpoolfilmoffice.tv or click here. You can get regular updates from the team on Twitter by following @FilmLiverpool

Got a bit of Scouse movie trivia you want to share? Been an extra in your home city? Snapped a selfie with a super star? Drop us a line on Twitter, Facebook or Instagram and we’ll share the best on our socials.