14 of the best 90's tv sitcoms we want back on our screens right now - The Guide Liverpool
Contact Us Advertise with The Guide Our Video Services Follow us: 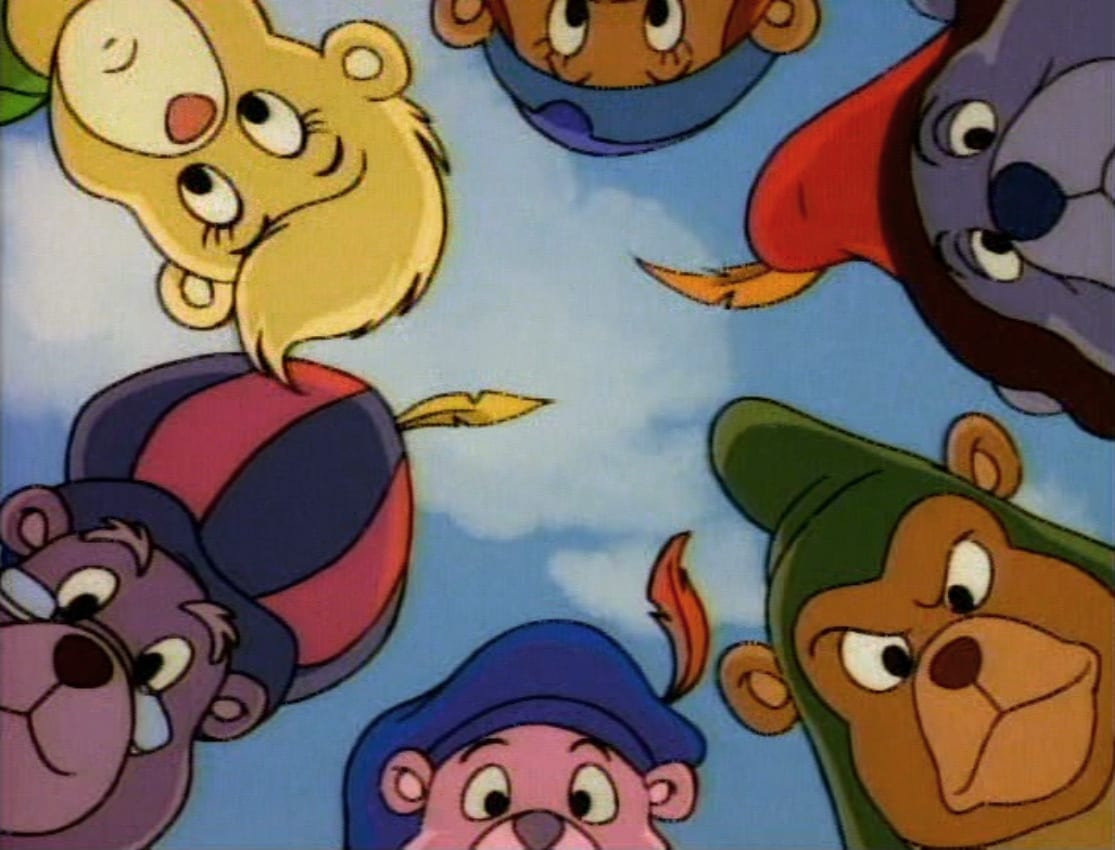 It’s official, American teen sitcom, Sister, Sister is making a come-back and now we want all our old faves back on the box.

Who remembers spending hours watching Tia and Tamera Mowry trying to live under the same roof as their adoptive parents, straight-laced Ray and flirty Lisa? If you didn’t shout ‘ROGER’ at least once an episode, you’re not a true fan. Now all grown up, married with kids of their own, it’s been confirmed this week by actress Jackee Harry (Lisa) that a remake is definitely on the cards. Ps – how amazing does she look on the Steve Harvey show?

We got to thinking about all the amazing shows we were obsessed with here at The Guide Liverpool, and as kids of the 80’s we were going through our tumultuous teens when some belting programming came our way mid-1990’s onwards.

Would Joey still be climbing through Dawson’s window with a baby Suri on her hip, while getting grief off her ex, Tom Cruise? Would Pacey have found happiness and elfin Jen fled Capeside for a jet-set life in the city? We need to know. What was your favourite Dawson’s Creek storyline? Hands up who could binge watch all 128 episodes again right now?

Zack Morris you absolute hottie in white washed denim, questionable shirts and high tops, what a stunner!? Saved By The Bell aired from from 89 to 93 but felt much longer as we followed the comedic events at Bayside High with Kelly, Lisa, Jessie, Screech, A.C Slater and the loveable Mr Belding. Who remembers Saved By The Bell: The College Years? Zack’s brick phone….the wedding!?

Remember Hang Time? “Takin’ my shot, I’ll give it all I got now”. Ahh that theme tune was so lame. Deering High School basketball team was definitely the preview to High School Musical! Breaking down boundaries with a strong female lead character in Julie Connor, there was weekly drama courtesy of bitchy cheer leaders, scrunchies, boyfriend jealousy, underage drinking and even sexual harassment.

Blossom, the teenage girl working out her place in the world surrounded by her two brothers and her dad, one of which was the super hot Joey Lawrence, so that was awkward straight off. Blossom actress Mayim Bialik is now more famous for playing Dr Amy Farrah Fowler in The Big Bang Theory, but back in the early 90’s she was just one of us. We all fancied her brother and loved her best mate Six. Oh and Blossom pretty much started the vlogging trend too.

Melissa Joan Hart doesn’t age, it’s a fact. She’s starring in Melissa and Joey (yep Joey Lawrence of Blossom fame) on some random Sky channel at the mo and she looks pretty much exactly the same as when she was getting to grips with witchcraft with Salem and her two aunts, Hilda and Zelda. Remember her outfit changing in the opening credits? Remember when her best mate Jenny disappeared after one series? Remember her ciute boyfriend Harvey?

Oh the memories, oh the characters. If you’re too young to remember PJ and Duncan (aka Ant & Dec), Geoff-man, Spuggy, then we feel really sorry for you, because Byker Grove was TV gold! Actors such as Jill Halfpenny, Donna Air, Charlie Hunman and so many more were wrapped up in loads of controversial story lines at 5:10pm on BBC one after Newsround once a week, and we barely missed a single episode. Who else was terrified of paintball after that incident? How did we ever get over losing Geoff-man?

Seriously though, who came up with this random kids programme? Round The Twist was an Australian pre-teen series that was on CBBC which featured three kids and their widowed dad and if you’re not already singing the theme tune, you never watched it religiously like us. The school principal was a slime ball, the bullies were hilarious and we’ve never known three siblings to ‘hang out’ together so much without battering each other. We loved it.

It was wacky, fun, crazy and outrageous and we all wanted to razz around the studio in those go karts at the end. Most 80’s kids aspired to go on Fun House at least once in their lives, host, Pat Sharp with his well impressive mullet made it look so much fun, and lads fancied the twins. Whether you were team red or yellow, this was the soft play to end all soft play. Can you tell which twin is Martina and which is Melanie? Wonder what they’re up to now?

Two words: Wonky Donkey! If you never witnessed Decland Donnelly lose his sh&t live on ITV on a Saturday morning, you haven’t lived. The utterly brilliant SM:TV Live is what Saturday morning kids telly was all about in the 90’s. Daft sketches such as Chums (a rip off of Friends), all the live guests including huge bands like Westlife and loads of awesome cartoons such as Pokémon. Getting dressed and leaving the house before 11:30 just wasn’t an option.

The legend that is Neil Buchanan had us believe that we could create absolute works of art with a load of dinner lady tabards, some rubber gloves and an assortment of sink plugs and cutlery. We couldn’t, but he did, weekly and despite asking your mum to save all the mini cereal boxes and bog roll tubes for months, it was still more fun watching him do it on Art Attack. Remember The Head?

How social services didn’t put an end to the Rugrats adventures we’ll never know, but back in the day, we’d sing along with the theme tune ‘du du du du du du, du du du du du’ and tuck into our animal biscuits and Space Raiders after school as Tommy, Chuckie, Phil & Lil and that little witch Angelica caused untold murder while parents Didi, Phil and Grandpa went about their daily lives oblivious to fact the kids regularly went shopping and that on their own!

12 – The Adventures of the Gummi Bears

Disney had us over a barrel with this epic cartoon. Brilliant theme song, loads of loveable characters, funny villains and they all went off their rockers on gummi berry juice which was essentially just Vimto. Whenever we went to the park we pretended it was Gummi-Glen and we looked out for our favourites bears; Gruffi, Zummi, Grammi, Tummi, Sunni, Cubbi and Princess Calla and Cavin who always seemed to get mixed up in the drama with baddies Toadie and the ogres. Ahh those were the days.

Go on, sing it! Again it’s a rite of passage that 80’s and some 90’s kids know all the words to the Fresh Prince theme tune and as we watched Will Smith adapt to his new surroundings, we fell in love with Carlton, Phil, Aunt Viv, Ashley and the sassy Hilary while buzzing off Jazzy Jeff getting launched out of the house at least once an episode. We all wanted a butler like Geoffrey and ‘doing the Carlton’ is mandatory when hearing Tom Jones’ hit ‘It’s Not Unusual’ at parties.

Canadian kids cartoon, The Raccoons never got old. We watched the hilarious antics of Bert Racoon who lived with married racoon couple, Melissa and Ralph who collectively battled against millionaire Aardvark, Cyril Sneer who was raking it in from deforestation and threatening to sell of their home and natural habitat. No one ever questioned the fact they never wore pants and Bert became an official Olympic mascot for the Canadian national team in 1990.

What was your favourite teen sitcom, cartoon or programme from back in the 90’s? Drop us a line on Twitter, Facebook or Instagram and we’ll share the best, or start a petition to make it happen!