Happy days, it’s Advent calendar week at last in Liverpool ! And even better news, if you can tear yourself away from all the tiny chocs, there’s loads going on in and around Liverpool too.

Breakfast at Tempest on Tithebarn

If you’re in town and fancy getting the day off to the best start, head to Tempest on Tithebarn Street. The tree’s up so it looks lovely and Christmassy in there, and the breakfasts are outstanding. There’s eggs every way, three full Englishes – one meaty, one veggie and a plant-based vegan option – plus an all-day brekkie bagel.

Officially the biggest selling album band of the century, which is quite a claim to fame, Shane, Nicky, Mark and Kian are back performing live with The Wild Dreams tour that comes to the Arena on Wednesday. It’s going to be a massive celebration of their career, including hits like World of Our Own and Flying Without Wings.

Santa’s Grotto at the Everyman

Santa’s moving in downstairs at the Everyman for the theatre’s first ever Grotto, from Thursday to Saturday this week. Kids can create their wish list at the letter writing station, then the elves will take them through to meet the big man, have a pic and get a gift. Time slots can include one or two children, from 10am to 4.55pm each day.

Experience Bar Hutte under the Liverpool ONE tree

The Alpine Village at Liverpool ONE is even bigger this year so you can have a proper Christmas night – or day – out there. As well as all the usual bar drinks, there’s hot ones like mulled wine and cider, and gorgeous hot chocs. You can get Yorkie pud wraps and if you feel like a bit of a sing, Bar Hutte’s got Karaoke Huttes for up to 8.

Shrek the Musical at the Empire

Shrek is an absolute family classic and now you get all the characters you love – including wisecracking Donkey of course – and songs too, with this musical version from Birkenhead Operatic Society. It’s big, it’s bright, it’s really funny – and it’s very green! On from Thursday to Saturday, with two weekend matiness shows.

The pantos are on so take your choice

It’s panto central out there at the moment, so if you’re looking for a great theatre trip with the kids, you’re bound to find one that suits. The Everyman’s got its rock ‘n’ roll Red Riding Hood, the Epstein has Goldilocks and the Three Bears from next Friday, Aladdin is coming to the Arena from December 16, Hope Street Theatre has Jack and the Beanstalk from December 15, and Corrie’s Steven Arnold is in Snow White from this Saturday to December 6 at Knowsley Leisure & Culture Park, Huyton. See what’s on here.

The Light Before Christmas at the Cathedral

Liverpool Cathedral has had so many spectacular events and this is another one that’s not to be missed. The Light Before Christmas: The Angels are Coming is a stunning festive light and sound show, illuminating the cathedral with lights, projections and music. It’s on from this Friday until December 9, sessions start at 4.30pm.

We love a creatives market for picking up great one-off pressies and cards, and there’s a big one happening at Metquarter this Saturday from 11am to 5pm. Artisans in the City Winter Market will feature work by 22 different local artists so it’s a great chance to get some shopping done and support local makers too.

And the Unity Night Market

Co.Co is the latest new addition to Castle Street’s buzzing food and drink scene, and it’s a real beauty. It’s got gorgeous interiors, with lots of original historic features, and a menu that takes you from day to evening, featuring speciality coffees and The Butterholic pastries, and fabulous brunch and evening cocktail menus. Find out more here.

Laughterhouse live at the Philharmonic

Comedy comes to the Phil for the night in a big way this Saturday with Laughterhouse Live, where you get seven amazing comedians all on one ticket. The line-up features Neil Fitzmaurice, Milton Jones, Reginald D. Hunter, Markus Birdman, Tom Stade, Allyson June Smith and Joe Heenan. The gag fest starts at 8pm.

Always one of the best family events in the run-up to Christmas, Enchanted is a magical experience for all ages. Follow the light trail on the Foot Safari to see more than 30 illuminated animals, including deer, giraffes, zebra, penguins, flamingos. There’s festive music too and a chance for kids to meet Santa in his grotto. On until December 30. Find out more here.

Doctor Duncan’s on Queen Square has definitely got one of the more impressive pub interiors anywhere in the city and it’s the perfect place to head for cosy drinks and a warm welcome when it’s cold outside. If you fancy a bite to eat, they have a lovely bar menu with traditional mains including original and blind scouse.

Roxy Ball Room is a spot-on pick for your Christmas night out, and now along with all the games every baller loves, there’s a list of new cocktails to try too which will help the party season along very nicely. Take your pick from a Mardy Bum, Spiced Dark and Stormy, Pingstar Martini, and the classic Espresso Martini.

We love supporting Liverpool locals, especially when it involves amazing food and drinks! Love Lane Brewery in the Baltic has got a new menu on ready for the party season and it’s also created some new Christmas cocktails including the rhubarb and ginger prosecco, and a delicious gingerbread espresso martini.

A Christmas Carol at Shakespeare North

This is Shakespeare North Playhouse’s first Christmas since it opened in summer, and it’s got a twist on a classic as a festive treat. This is Dickens’ A Christmas Carol but retold, with local references and set in modern day so the themes are really up to date. It’s got lots of fun elements, so it’s one for all ages. On until January 7 in the Cockpit Theatre.

See the Turner before the winner’s announced next week

The winner of the sought-after Turner Prize will be announced on December 7 by Frankie Goes To Hollywood frontman (and accomplished artist) Holly Johnson. Works by four shortlisted artists – Heather Phillipson, Ingrid Pollard, Veronica Ryan and Sin Wai Kin – are on display now at the Tate, so this is the last chance to see them all before the big reveal. 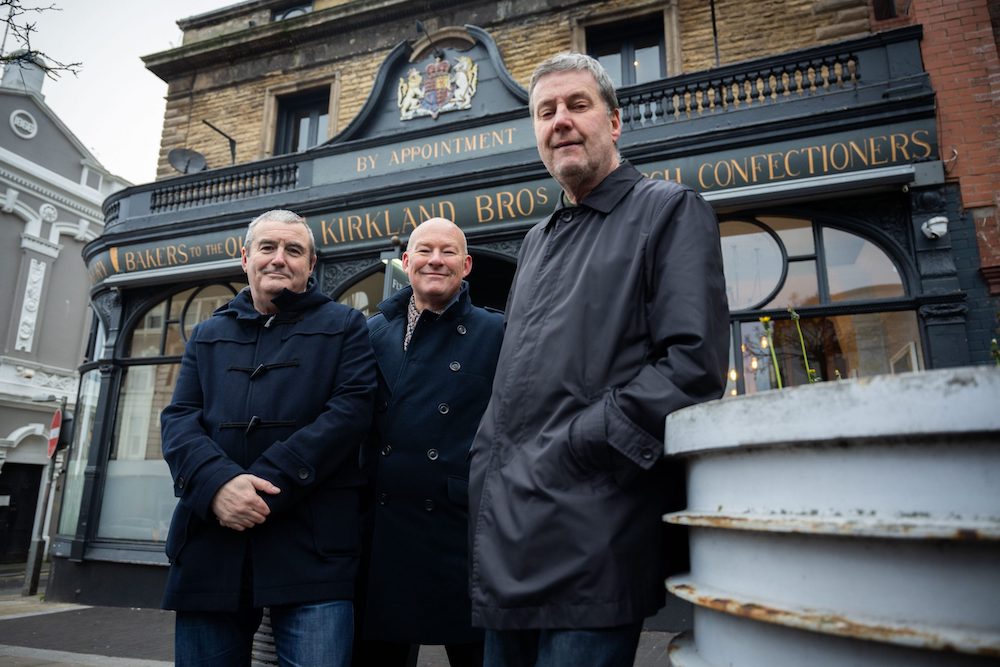 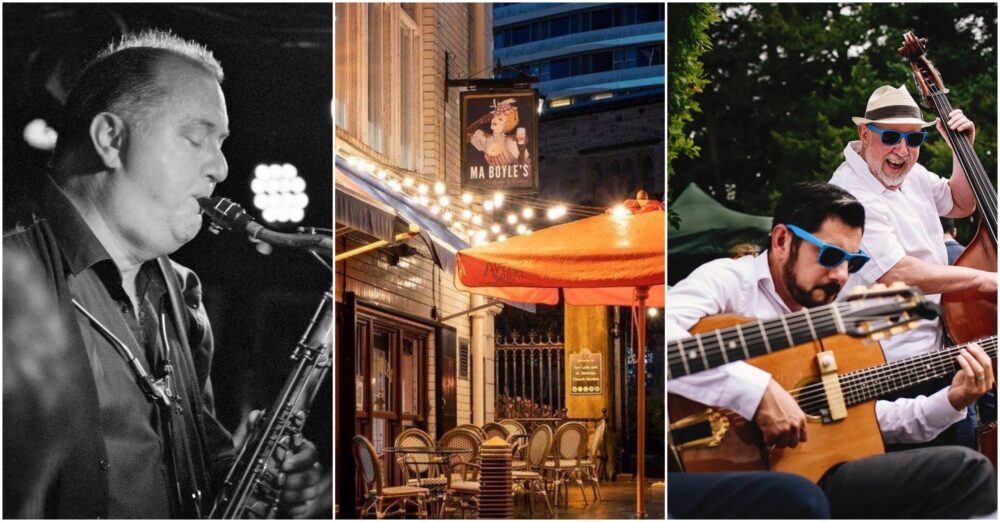 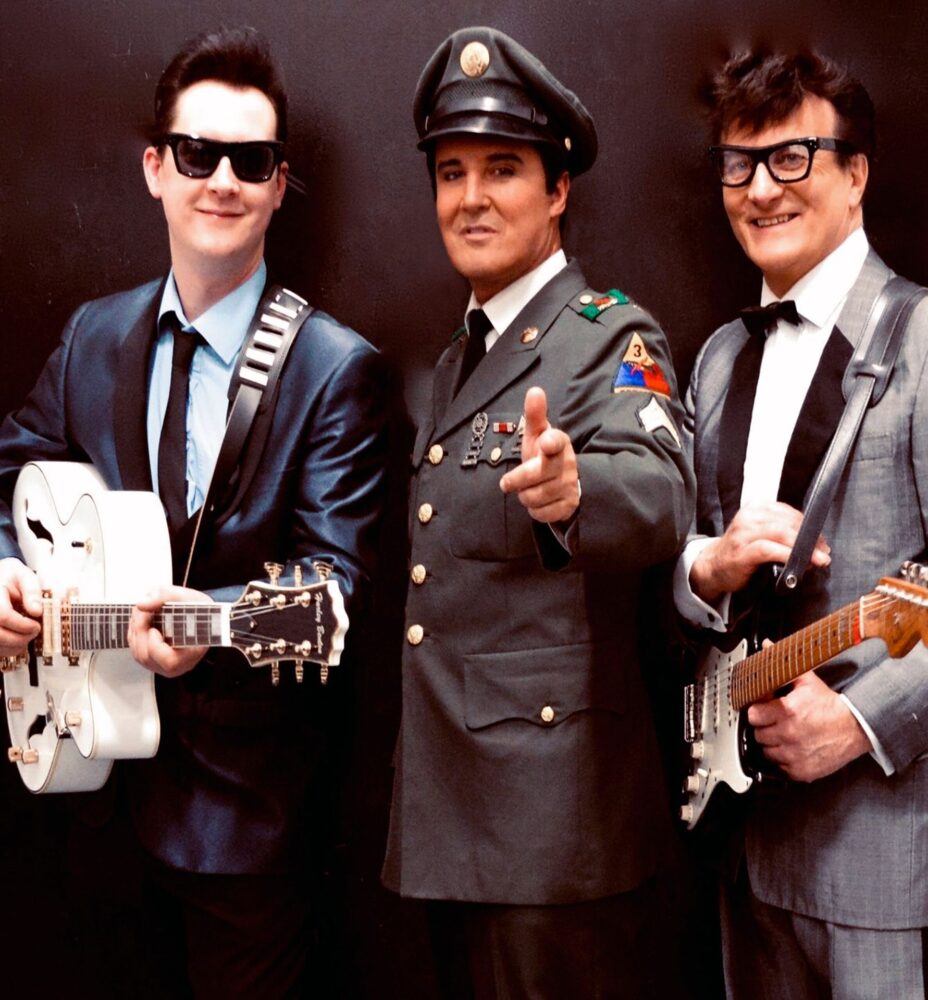