20 things you know if you holidayed in North Wales as a kid - The Guide Liverpool
Contact Us Advertise with The Guide Our Video Services Follow us:

Sure, it’s technically another country but us Scousers like to claim North Wales as more of an extension to Merseyside. The Scouse Riviera if you will. You’d be hard pressed to find a single Scouser who doesn’t have fond memories of knocking about Conwy Castle so here are 20 things you’ll deffo be familiar with!

Here are 20 things you’ll only know if you holidayed in North Wales as a kid and let’s be honest at least 99% of Scousers did.

1.You’ve been using peacock feathers and ferns for interior decorating long before Pinterest came along and are quietly confident that if you were stranded on a desert island you could deffo make a decent shelter using only fallen branches and rocks.

2.You could literally lose 8 hours building and playing in a den.

3.You were allowed to play with fire. Kind of. You know how to roast a marshmallow over an open flame at least.

4.There’s nothing better than sitting round a campfire talking and drinking – same goes for when you’re an adult.

5.You’ve made a tree swing with nothing but a stick and a bit of rope and spent hours on it. Health and safety? I don’t know her sorry.

MORE - Taste Liverpool, Drink Bordeaux: Everything we know so far about the city’s new foodie festival

6.You’ve played on the said swing even in the rain and mud and come back caked in it and loved it even more.

7.You literally can’t go within 5 miles of Conwy and not go for a walk round the castle and to see the smallest house in Great Britain. You also know they have the best ice cream shop there.

8.You’ve attempted at some point to memorise the pronunciation and spelling of Llanfairpwllgwyngyllgogerychwyrndrobwllllantysiliogogogoch but never forget to shout the GO GO GOCH bit at the end with panache and flair. 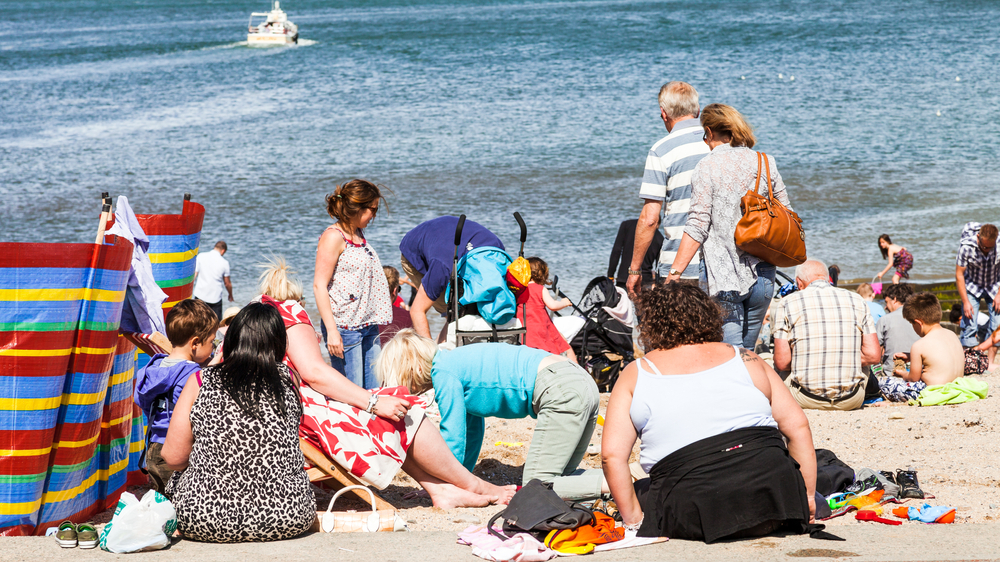 9.If 2p machines were an Olympic sport, you could take the gold for GB every single time. You’ve timed the drop to perfection and know exactly which ledges of 2p’s are going to pay out and which are just there to tease you.

10.You’ve been up Moel Famau at least 50 times and are fully on board with claiming it as an annexed part of Liverpool.

12.A cone of chips and an ice cream is an unrivalled delicacy and you’re a connoisseur in Cadwalladers. 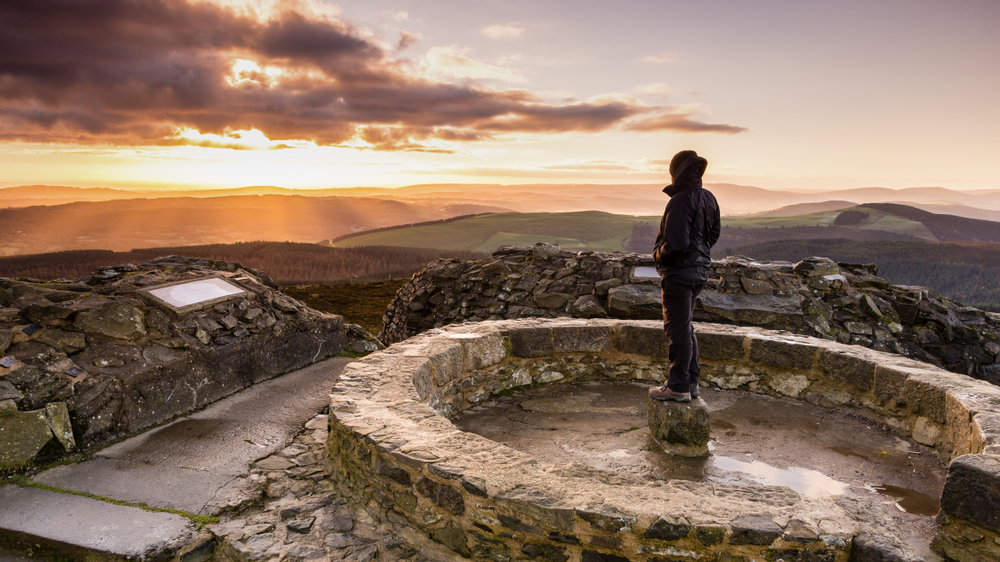 13.You still buy those plastic kites even though they always end up breaking after one go.

14.Your basic camping set up used to get a bit better every time you went as your mum and dad accrued more and more equipment. Then they upgraded to a tourer. They always upgrade to a tourer.

15.You would voluntarily go on walks. Voluntarily though. Walks were fun – climbing down rocks, jumping over streams, climbing over fences, seeing loads of sheep. 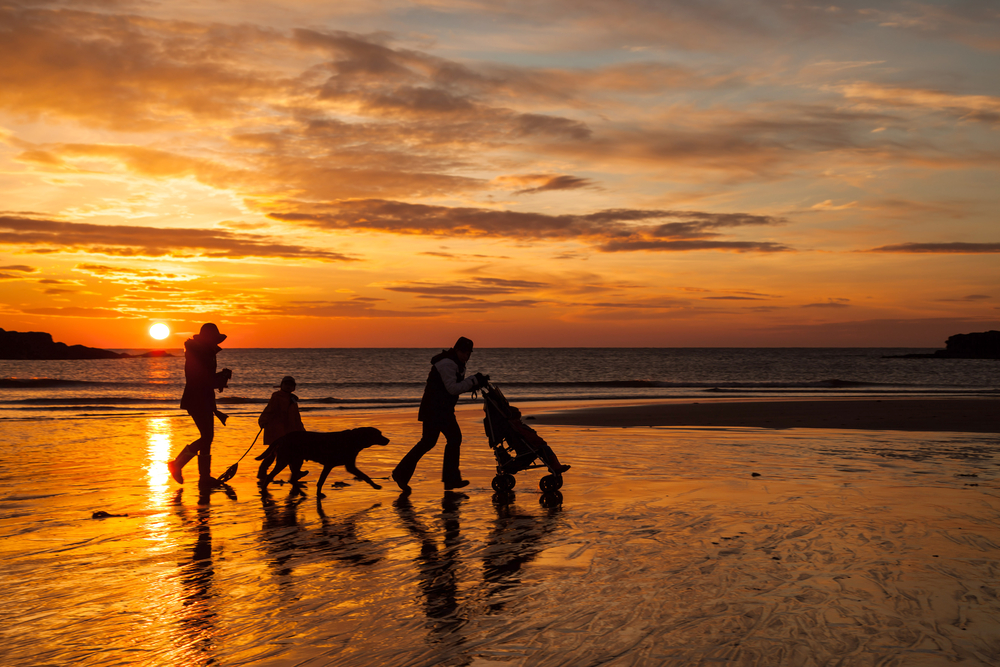 16.Same goes about ghost walks in the night.

17.You could disappear for hours on end and your parents literally weren’t arsed.

19.It always used to seem like it took about 8 hours getting there in the car, but it literally takes 90 minutes.

20.There was nothing more jump-up-and-down-wee-your-pants exciting than getting home from school on a Friday and your dad saying, “Get in the car, we’re going camping in wales”. Bliss. Feel sorry for these Southern Tories called Tarquin, Jocelyn, Biscotti the Third and Garibaldi who’ve only ever been to the South of France. You’re missing out huns.