30th anniversary of The La's first tour documented in new exhibition at The Florrie - The Guide Liverpool
Contact Us Advertise with The Guide Our Video Services Follow us: 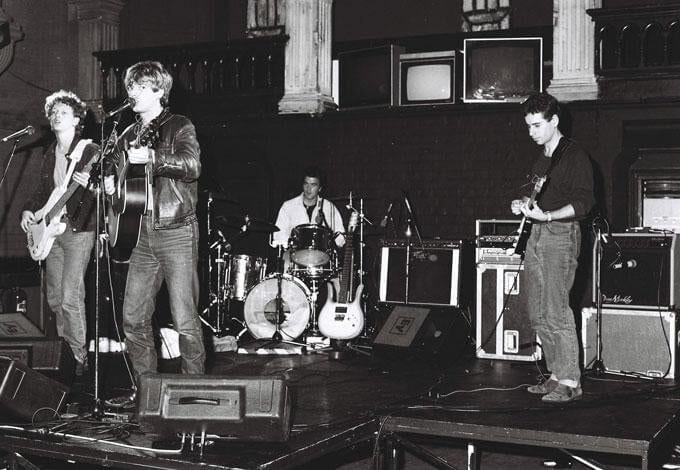 In September this year legendary Liverpool record company The Viper Label and RedHouse Originals Gallery will present an exhibition of rare and unseen photographs documenting the first tour by The La’s. The exhibition coincides with the release of ‘The La’s 1987’; a compilation of unreleased studio recordings and live rarities, recorded in Liverpool in 1987.

These rare photographs were taken by friend of the band Jake Summerton, and recently re-discovered – having been being lost and found many times, before eventually turning up at Jake’s son’s house in Wales. 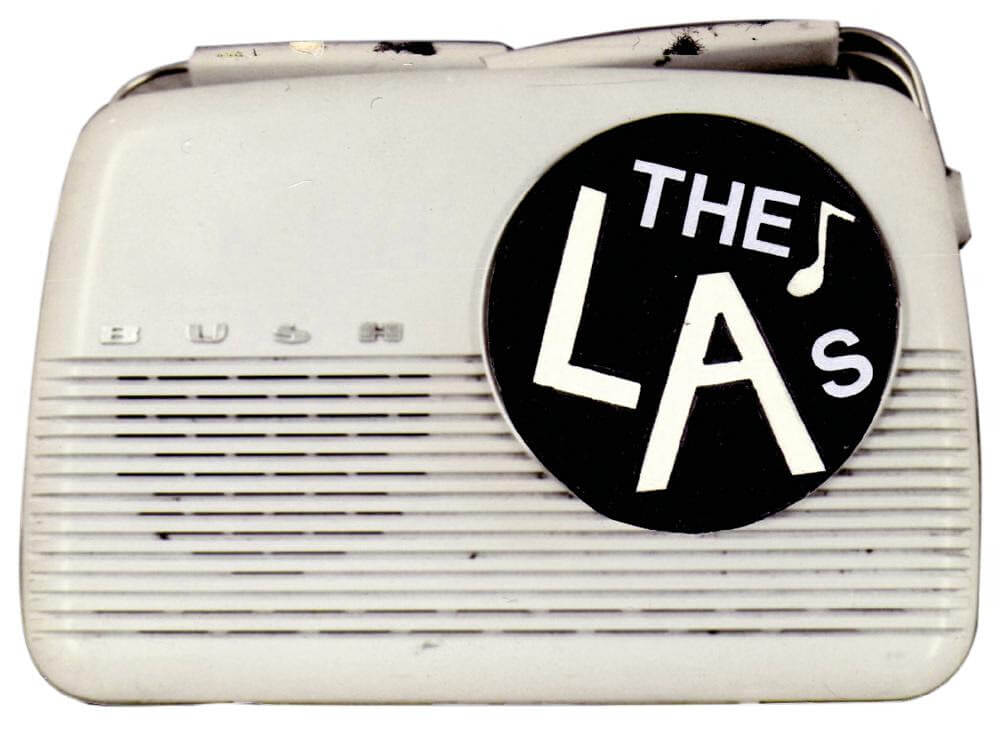 Guitarist Paul Hemmings: “Jake Summerton was one of the first people to take photos of The La’s. I remember him being a ball of energy. He knew he was capturing a magical time and had the eye to do it. I’m extremely pleased he is now getting the credit he so rightly deserves.”

Highlights from the exhibition include images from the band’s performance at The Marquee Club, London; the first time the classic ‘There She Goes’ was played to a live audience.

This collection includes original handwritten lyrics, gig posters, set-lists and related ephemera, which will be going on public display for the very first time. In addition, the exhibition also features photographs from the archives of Liverpool photographer Mark McNulty.

The artefacts on display form a crucial part of The La’s story, documenting a particularly creative period for the band. In addition to ‘There She Goes’, ‘Timeless Melody’ & ‘Way Out’ were also written and the classic La’s set – starting with ‘Son of a Gun’ and ending with ‘Looking Glass’ – was formulated, eventually securing the band a major recording contract and exposing them to the wider world.