£37million raised during BBC Children In Need - The Guide Liverpool
Contact Us Advertise with The Guide Our Video Services Follow us:

Shawn Mendes, Cher, Nile Rodgers and Robbie Williams were among those to provide musical entertainment during the programme.

Mel Giedroyc, one of the presenters of the live show, thanked viewers for their support as it was announced that a total of £37,032,789 had been raised. 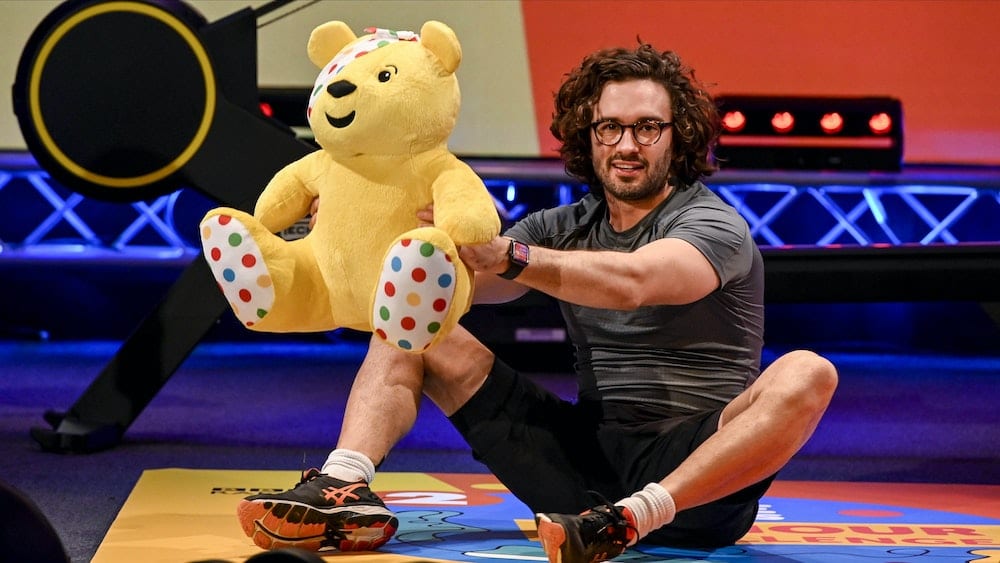 “Children In Need has been going for an astonishing 40 years and we have only been able to do so because of you,” she said.

“Despite the challenges that we have come up against this year, and will continue to face while this pandemic plays out, we are strong because the hearts of the people who keep these projects alive are strong.”

Superstars like Cher, Kylie and Bryan Adams teamed up with Paloma Faith, Ella Eyre, James Morrison and Merseyside’s Mel C and Rebecca Ferguson for a new charity single, a cover of Oasis’s Stop Crying Your Heart Out. Watch the video below.

MORE - 12 reasons to smile this weekend in Liverpool

The One Show’s Rickshaw Challenge contributed £4,750,819 towards the total raised.

The annual event, which was run by TV presenter Matt Baker, was forced to be completed virtually by a team of cyclists after one of the film crew tested positive for coronavirus.

Manchester United forward Rashford also delivered a heartfelt plea for people to help prevent youngsters from going hungry as he reflected on his own experiences of going without food while growing up.

The sportsman has recently been involved in a high profile campaign for children from poorer backgrounds to be given access to free meals during the school holidays. 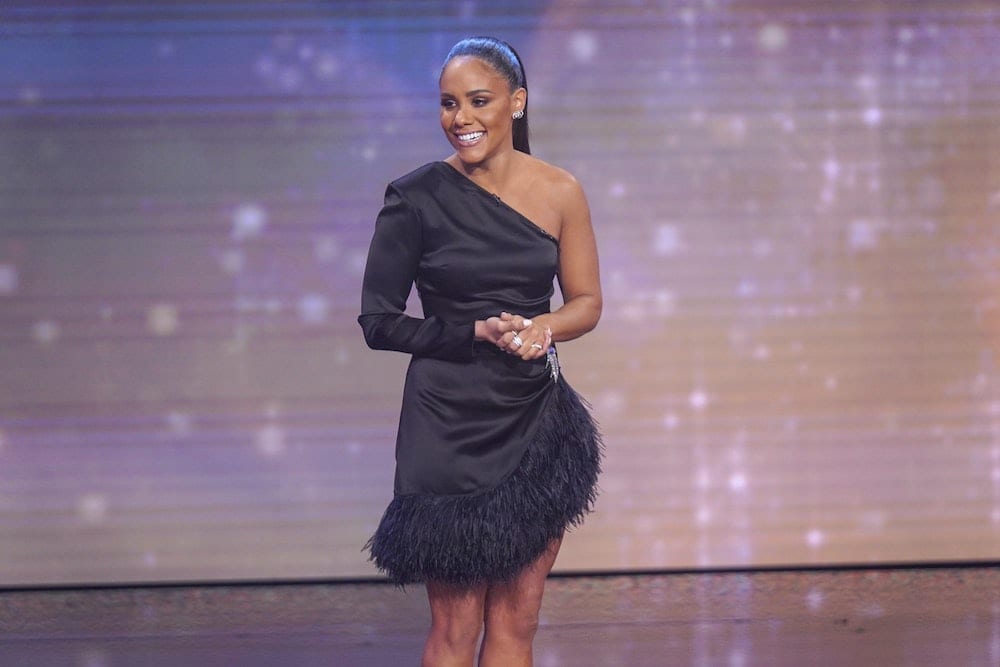 During the programme, it was also announced that Wicks had raised £2,108,229 by leading a 24-hour fundraising fitness class.

The fitness instructor, who was presented with a gold Blue Peter badge, told the programme it was “the longest day and night of my life”.

Pop group Little Mix also appeared on the programme in a comedy performance alongside children’s presenters Dick and Dom.

Lloyd Webber performed a song from his musical Cinderella alongside Carrie Hope Fletcher.

The composer played the keyboard as the pair performed Bad Cinderella.

The pair raised £9,313 by answering questions about the BBC soap.

A sketch from BBC One comedy The Goes Wrong Show was also played during the programme.

It depicted a theatre group trying to navigate coronavirus rules as they acted out a scene where a couple go on a date.

The skit showed the pair being serenaded by a violinist in a glass box and having their food and cutlery disinfected by a waiter as they tried to share a dessert.

After one of the diners complains that he cannot taste the food once it has been coated in antibacterial liquid, he is taken away by a man in a hazmat suit and replaced by an understudy. 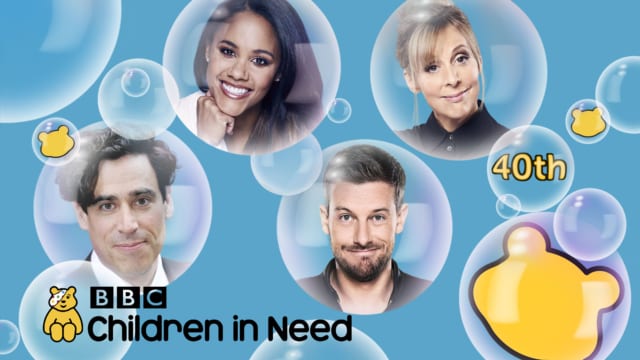 Tennis player Sir Andy Murray, former footballer Peter Crouch and comedian Romesh Ranganathan were also among the other stars to appear in the programme.

The programme was presented by Giedroyc, Alex Scott, Stephen Mangan and Chris Ramsey.

Opening the programme, Scott said: “You may be at home again, but you are not alone.

“Together we can get through this and more importantly, together, we can help change lives.”