5 Scouse Tweets that summed up the weekend in Liverpool - The Guide Liverpool
Contact Us Advertise with The Guide Our Video Services Follow us:

5 Scouse Tweets that summed up the weekend in Liverpool 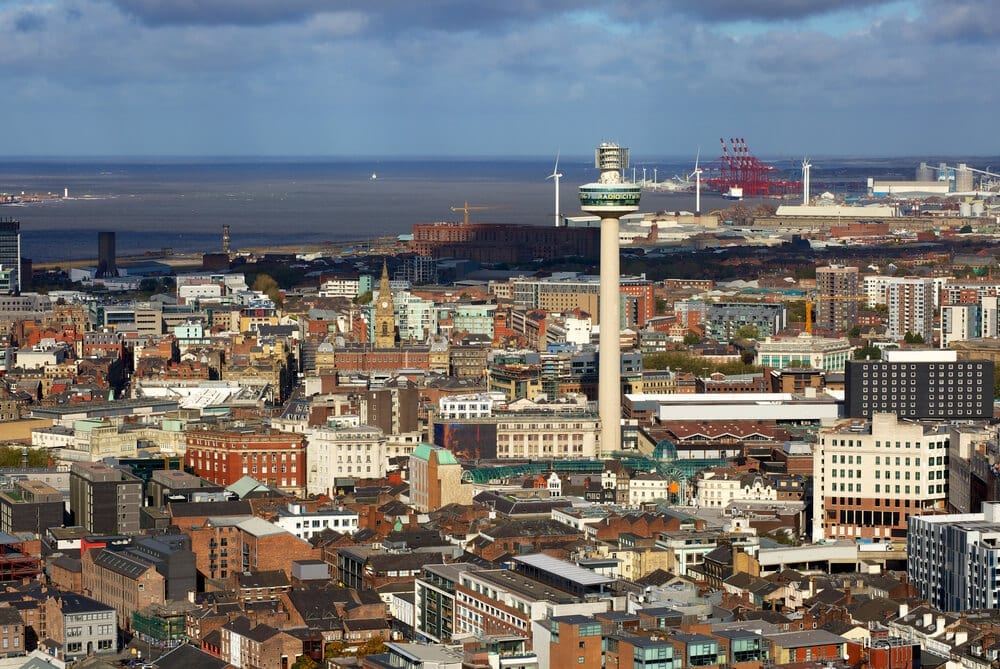 Liven up your Monday commute with the best of the Liverpool weekend events in 5 tweets.

It was a big weekend for music, sport and events in the city and as usual, social media captured the very best of the action. Thousands of you danced your socks off at the Echo Arena, stood silent in Remembrance and cheered as a local lad flew the flag for Liverpool on his quest for world domination.

Here’s 5 scouse tweets that summed up the weekend in Liverpool…..

Proud of my brother tonight, class act! Showed he can box as well as fight, jab was brilliant! #TeamSmithBros

No one was more made up for Liam ‘Beefy’ Smith smashing his fight against Liam Williams in Newcastle on Saturday, than his brother and fellow boxer Stephen. Onwards to the World Title lads. #TeamSmithBros

Us northerners and our steamers.. Me and the beautiful @EllaHenderson soundchecking for tonight’s show at @EchoArena with @RadioCity967 and it’s my FIRST TIME performing in Liverpool! X #RadioCityLive #Ellayouneedtogivemethatblanket pic.twitter.com/Q3T9N3omVn

Both Ella Henderson and Liverpool newbie Calum Scott wrapped up warm ahead of the huge Radio City Live 2017 gig at the Echo Arena on Friday. Calum dedicated his new track to Liverpool and was a bit overwhelmed by the crowd response. Awww.

3 – A City united in Remembrance

There was a massive turn out for the 2017 Remembrance day service at St George’s Hall Cenotaph, including veterans, civic leaders, religious leaders and the general public and as a tribute to all the horses lost during conflict, War Horse star, ‘Joey’ also laid a wreath in memory.

England’s greatest ever rapper rolling back the years! Thanks @officialbarnesy @nicktanner799 and all who supported us! https://t.co/Vpd9q2Iofu

Deemed one of LFC’s greatest players and birthday boy (he turned 54 last week} John Barnes grabbed a mic and performed his infamous rap alongside singer/songwriter Marc Kenny at an event supporting The Offside Trust. Still got it Barnsey lad, still got it.

Alright so the Liverpool ONE official switch on event was held on Thursday night, but the absolute barrage of tweets about the magnificent, 30m high Liverpool ONE Christmas tree have been coming in thick and fast all weekend. Who else is on that naughty list?

Have you seen a cracker tweet that’s made you LOL this weekend? Send it our way, tweet us @TheGuideLpool or send us a message on Facebook here and we’ll share the best on our socials.