6 Scousers playing Glastonbury Festival 2017 - The Guide Liverpool
Contact Us Advertise with The Guide Our Video Services Follow us: 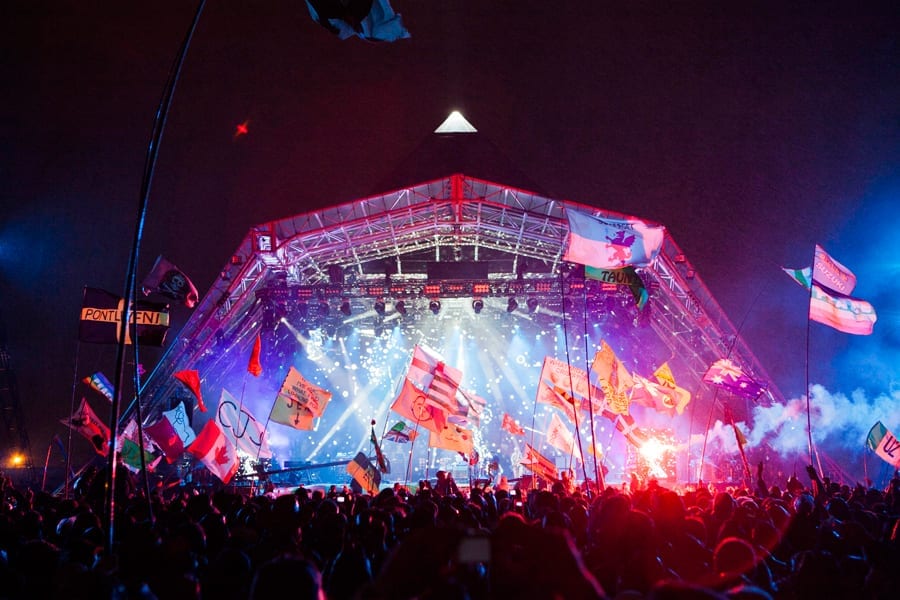 The cliché goes, wherever you travel in the world you’re always guaranteed to bump into a Scouser, and the Glasto Festival is no different, whether our local lads and lasses are in the audience or performing on stage.

Worthy Farm might be over 200miles away from Merseyside, but we are ever-present and this year, the Glastonbury festival plays host to both up and coming and established names from Liverpool…..so we’ve come up with six of the very best to get you in the festival mood.

1 – Circa Waves, Other Stage 3pm Friday

The four piece band are fast becoming one of the UK’s biggest indie outfits, with an enthusiastic and ever-growing fan base. Having played the John Peel tent at Glastonbury in previous years, this weekend they make their Other Stage debut. Their second album, Different Creatures was released back in March.

Last year’s Glastonbury Emerging Talent Competition winners make a triumphant return twelve months later, with the 2016 GIT Award under their belts. The band’s singer and songwriter Louisa Roach is praised for her poetic lurics and intense delivery; debut album Memories of the Future is out now on Skeleton Key Records. The band has supported The Coral on tour plus recently opened for Paul Heaton and Jaqcui Abbott in Warrington.

London-born but Liverpool is where he cut his musical teeth so here at The Guide we’re claiming the neo soul singer, songwriter and producer, now signed to DECCA Records, as one of our very own. If you weren’t lucky enough to get a ticket for this weekend, you can catch him at LIMF 2017 later this summer.

The Fab Four can’t be here in person so here’s the next best thing! Fifty years after the release of the classic Sgt. Pepper’s Lonely Hearts Club Band album, the Bootleg Beatles, the longest running Beatles Tribute act, join forces with the Pepperland Sinfonia to perform the record from start to finish. 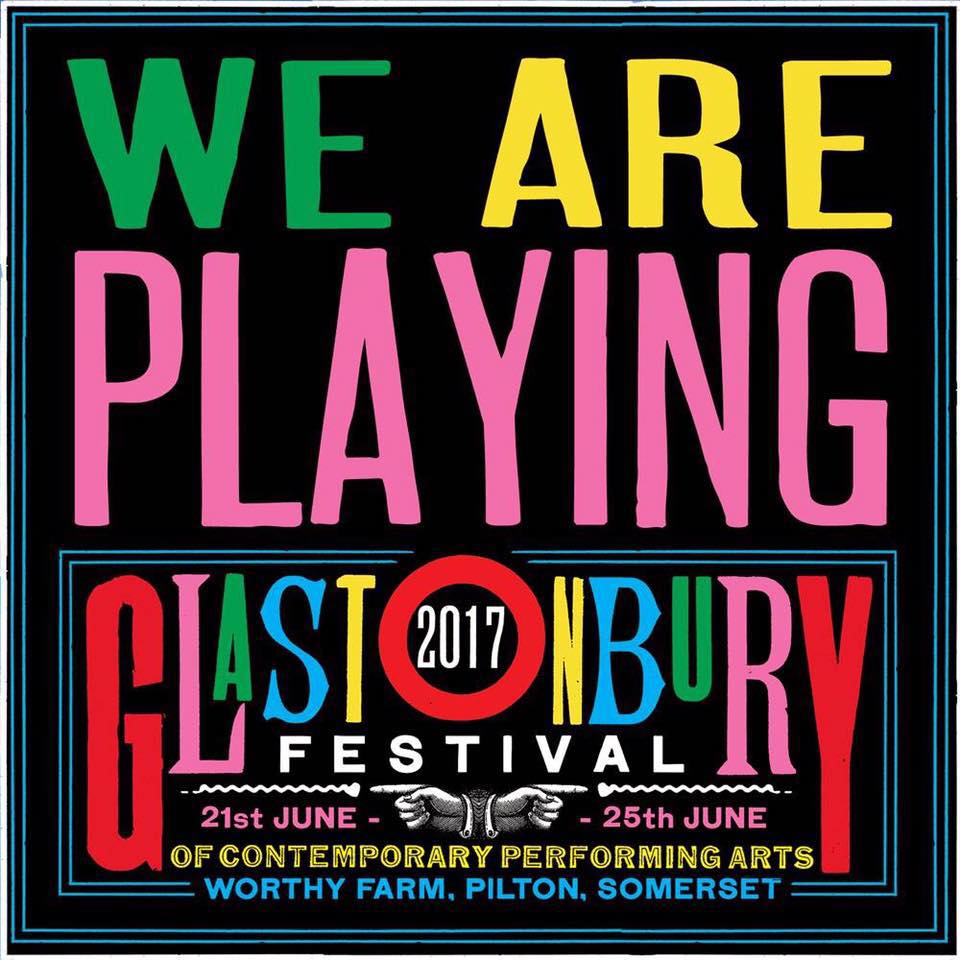 Famed for their wide-ranging musical tastes, boundless energy and infectious enthusiasm, the eclectic DJ collective bring with tem good music and positive vibes. At Glasto, Mixnots will be taking part in a DJ battle with Bristol’s Avon Soul Army and Propaganda.

Signed to Wirral’s Skeleton Key Records along with fellow Glasto performers, She Drew The Gun, The Sundowners take inspiration from the likes of Fairport Convention, Scott Walker and Lucinda Williams, to make perfect pop with delicious harmonies, as heard on their new album Cut The Master.

If you’ve not already lined up your weekend of ‘must-see’s’ head to the Glastonbury official website, www.glastonburyfestivals.co.uk to check out the full artist line up.

We want to see your Glasto selfies! Tweet us @TheGuideLpool or email us [email protected] and we’ll share the festival love on our socials.