7 ways to get spiders out of your house this spider season and the expert advice on whether they actually work - The Guide Liverpool
Contact Us Advertise with The Guide Our Video Services Follow us:

You’re likely to be seeing many more spiders around your home at the moment – and while some people marvel at the beauty of their webs, others shudder at the sight of the creatures and desperately try to get rid of them.

For non-arachnophobes, it’s hard to understand why so many people can’t stand spiders. They are tiny (even large British house spiders have a leg span of up to just 6-7cm) and very unlikely to harm you.

Spider expert and enthusiast Dr Geoff Oxford, honorary secretary of The British Arachnological Society , explains that just a dozen or so out of Britain’s 670 spider species have jaws powerful enough to break human skin and, potentially, inject venom. But he stresses they’re not aggressive to humans, and will only attempt to bite as a last resort – and even then, most authenticated spider bites produce little or no reaction.

Oxford says the reason we’re seeing more spiders in our homes at the moment is because autumn is when they reach maturity and come out from their hiding places, behind furniture and in cracks and crevices, to search for a mate.

For him, this is a good thing and spiders are invaluable – not least because they perform the vital task of eating hordes of creepy-crawlies that you don’t want in your house.

“Spiders do a great job as a natural insecticide, and provide food for numerous other organisms – mammals, reptiles, amphibians, predatory insects and birds,” enthuses Oxford. “Their venom is increasingly being investigated as a source of natural insecticides, and their silk can be used in medicine, for example as the scaffolding for artificial joints. The sheer aesthetic beauty of spiders themselves, and their webs, goes without saying.” 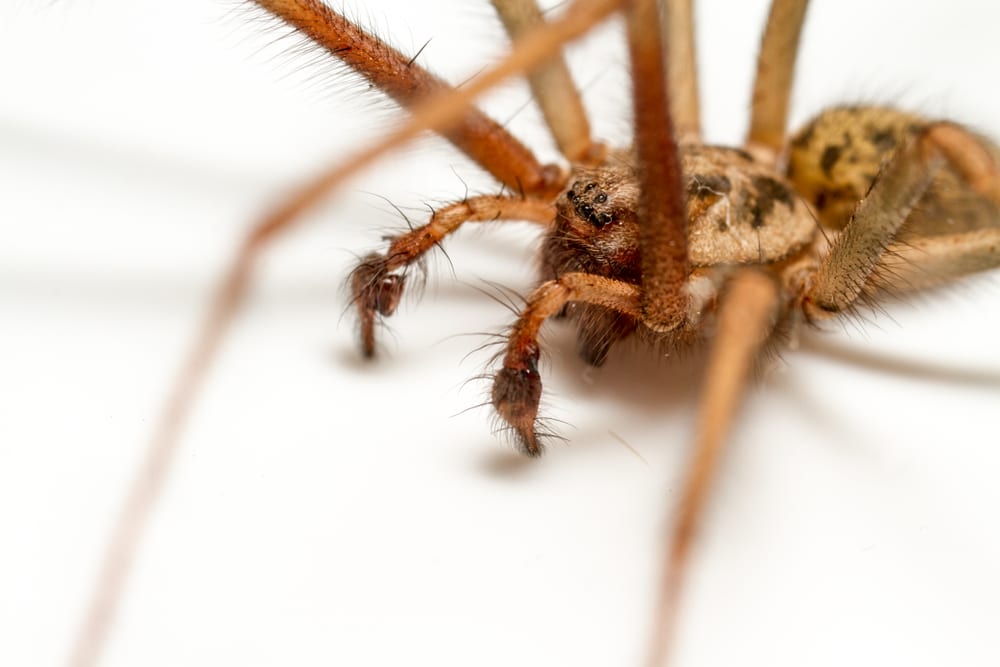 Still unconvinced? For those who dislike or fear spiders there are many theories on how to persuade them to leave your house – and it’s certainly not by squashing them because that’s just cruel and unnecessary. Kinder theories are often centred around spiders avoiding certain smells, particularly citrus.

But do they work? We asked bathroom design expert George Holland from Victorian Plumbing and Oxford for their (often contrasting) thoughts on how to gently encourage spiders to scuttle off elsewhere. Here is what we discovered.

MORE - This new festival will bring yoga, a vegan market, tarot readings and more to the Bombed Out Church

1. Make your own anti-spider spray

Holland says the key natural ingredient for keeping spiders out of your bathroom and home is citrus, and points out that while supermarkets can charge anywhere from £4 to £11 for ready-made spider repellent, it’s much cheaper and easier to make your own, by mixing about 20 drops of juice from a citrus fruit like lemon or lime, or essential oils like tea tree, lavender, peppermint or cinnamon, with water in a spray bottle. Then spray corners of your bathroom or any moist areas that are likely to attract spiders, he advises.

“Taking two minutes to make your own spray using a citrus fruit such as lemon is cheaper, efficient, and it makes your bathroom smell amazing,” Holland says.

But Oxford says there’s no proof this will work. “Nothing wrong with doing this, but there’s absolutely no evidence that this or any other ‘remedy’ e.g. extract of conkers, will repel spiders.”

2. Take them out in a tumbler 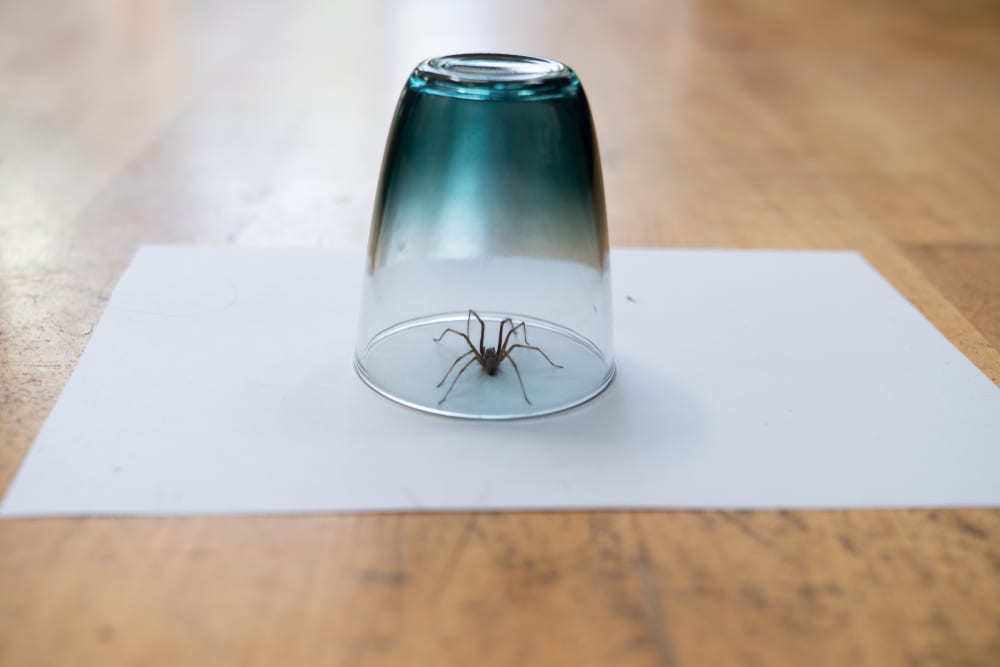 Oxford says that if someone really wants to remove a spider, the best way to do it is to simply put a tumbler over it, slide a piece of card between the surface and the tumbler to trap the spider inside, and then let the spider go outside at some distance from the house.

But he warns: “The daddy long legs spider and a few other species only live indoors in Britain and to put them outside, especially in winter, will almost certainly kill them.” 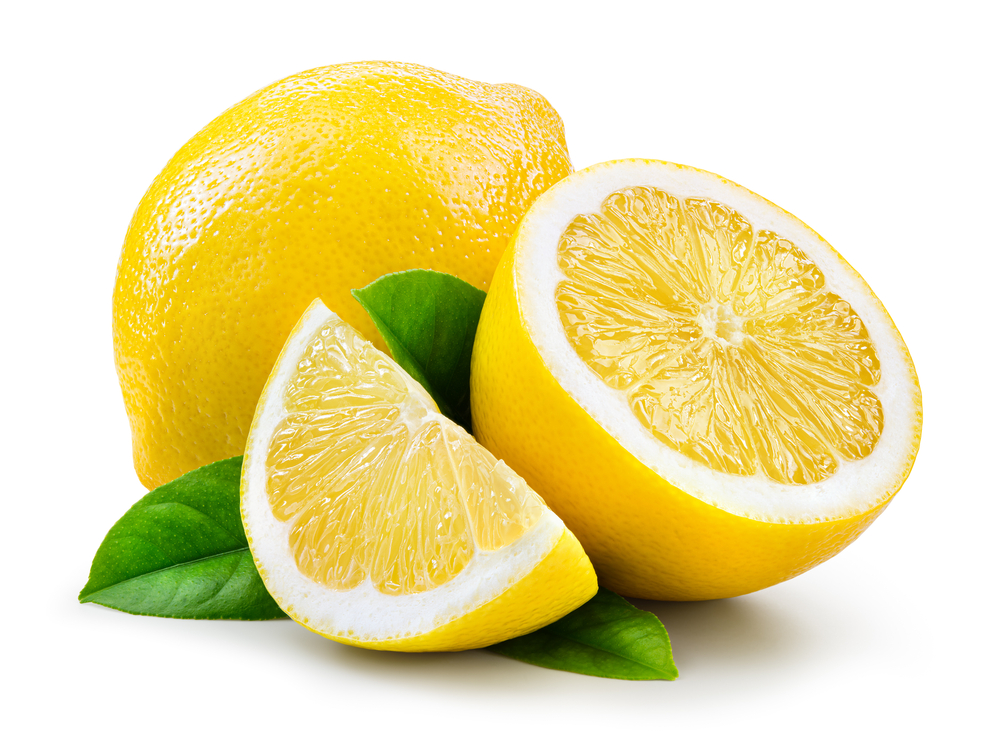 “This is a favourite trick of mine,” says Holland. “Rub lemon peel all over the windowsills or anywhere spiders may perch, like behind the toilet or cabinets. The citrus will repel them and will give your bathroom a nice scent.”

While not disputing the appeal of the resulting lemony aroma, Oxford says he’s not aware of any evidence that rubbing lemon peel acts as a spider repellent.

4. Seal any cracks and openings around windows and doors

Holland says spiders have to get in our homes somehow, so sealing any cracks or openings around windows and doors will reduce the chances of an initial invasion.

Oxford agrees that this will reduce spiders’ home-making opportunities. “Reducing the number of cracks and crevices will limit the places in which spiders are likely to set up home – although some, like daddy long legs spiders, don’t use retreats of this kind,” he says.

Holland says spiders hide in corners and small spaces because they don’t like to be in the open, so keeping your home uncluttered and clean can help keep spiders away. “Keeping rooms organised and clean will reduce the chance of a spider putting up a web, and cleaning will remove the dust and small insects and food particles that attract the spiders inside,” he says.

However, Oxford argues that while having a bare, uncluttered house will certainly reduce the number of niches spiders can occupy, there’s nothing to suggest they deliberately come into homes, and he points out they eat living prey rather than food particles. “There’s no evidence that dust or food particles serve to attract spiders inside,” he says. 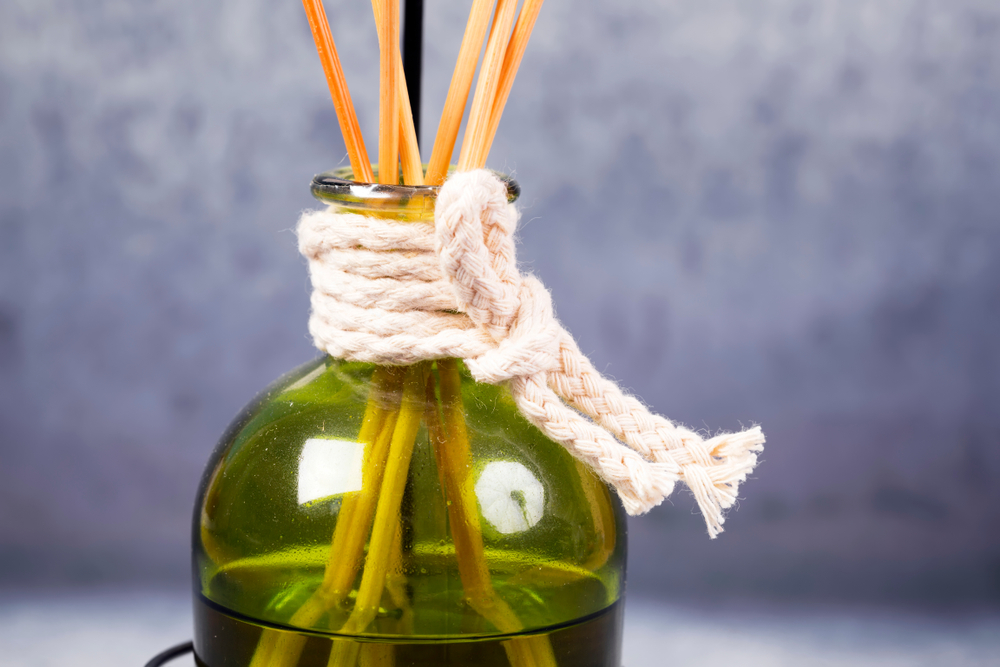 While you may want to use your home-made repellent to target specific spider-prone areas, to help keep spiders away from entire rooms, Holland advises using an air freshener or burning a candle containing citronella – but Oxford is unconvinced, saying he is not aware of evidence it will work.

“Plants such as mint, lemongrass or eucalyptus will not only elevate your bathroom interior but they’ll help ward off spiders as they hate these kind of aromas,” says Holland.

However, Oxford says: “I’m not aware that any plant acts as a spider repellent by exuding a scent. Some plants, in gardens, certainly offer better support for spider webs than others, but that’s not what we’re talking about.”

And as for using mint as a repellent, Oxford points out that several spider species, including the garden spider, often use the leaves of mint species as retreats in which to produce and guard their egg sacs, even though other, non-aromatic, plant species are available.

MORE - Nile Rodgers, Camelphat and Cream Classical on the Waterfront: Everything you need to know if you are heading to the Pier Head