A Midsummer Night’s Dream is the incredible production wowing audiences at the new Shakespeare North Playhouse.

This anarchic version of a classic tale – ‘two warring fairies who are willing to destroy the world after a barney over a little lad, and four chaotic kids off on a drug induced love mission’ – is on at the Prescot theatre until October 22.

And if you haven’t seen it – not least to be in awe of this amazing new venue – here’s 8 reasons why you should.

1. It’s the first Shakespearean show to be performed in the cockpit at the theatre 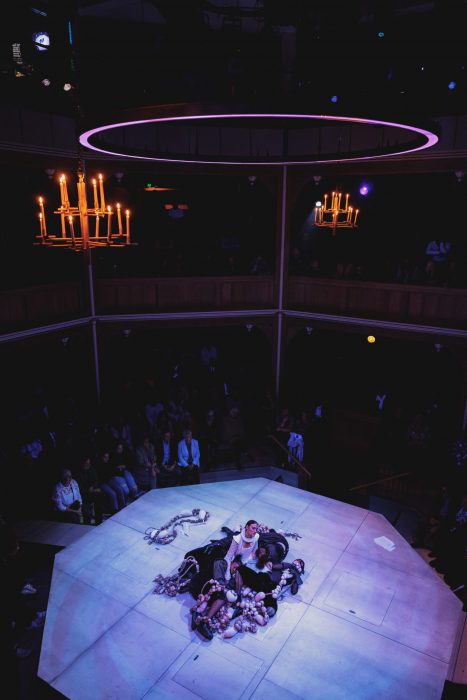 The much-awaited Shakespeare North Playhouse opened on July 15 and there’s already been great performances here, but this is the first production of work by the man himself.

2. Be prepared to feel all the emotions 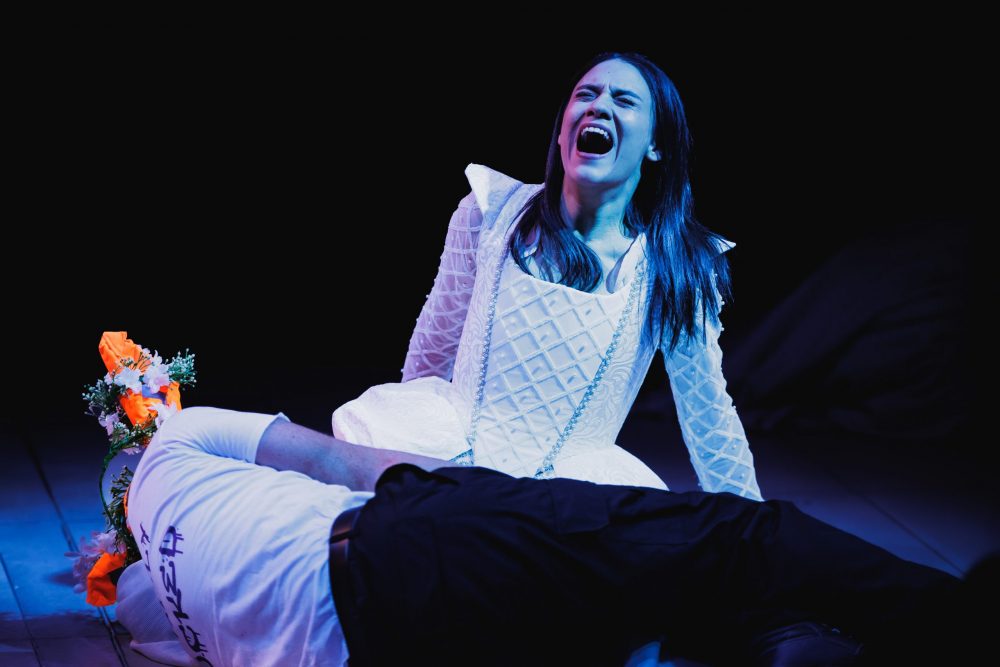 Most people have seen a version of A Midsummer Night’s Dream but this is a refresh of the real bones, warts and all, of the play according to Jimmy Fairhurst, artistic director of co-production company Not Too Tame: “We want to see how dark we can go and still maintain all the playfulness and celebration, that sense of fun, excitement and entertainment.” It’s bold but with heart, adds co-director Matthew Dunster.

3. It’s an accessible/modern version of a brilliant Shakespeare play 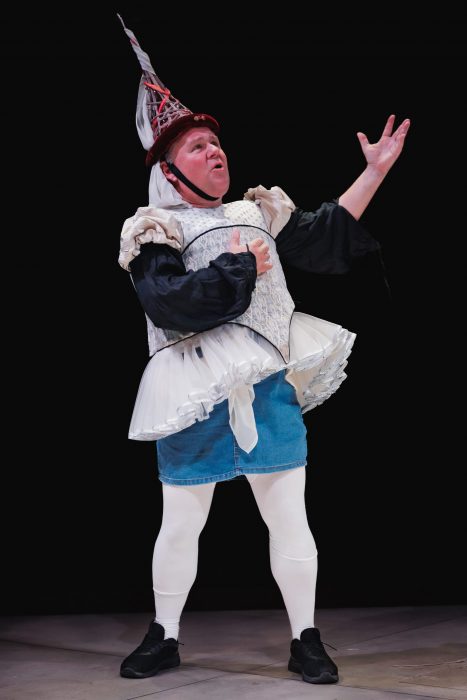 It has everything you want from a good night out, live music and dancing – and a bit of Shakespeare too! Not Too Tame focuses on creating work for people who think theatre’s not for them, breaking the boundaries of ‘polite theatre’ with heart-on-the sleeve stuff that’s steeped in working class culture. 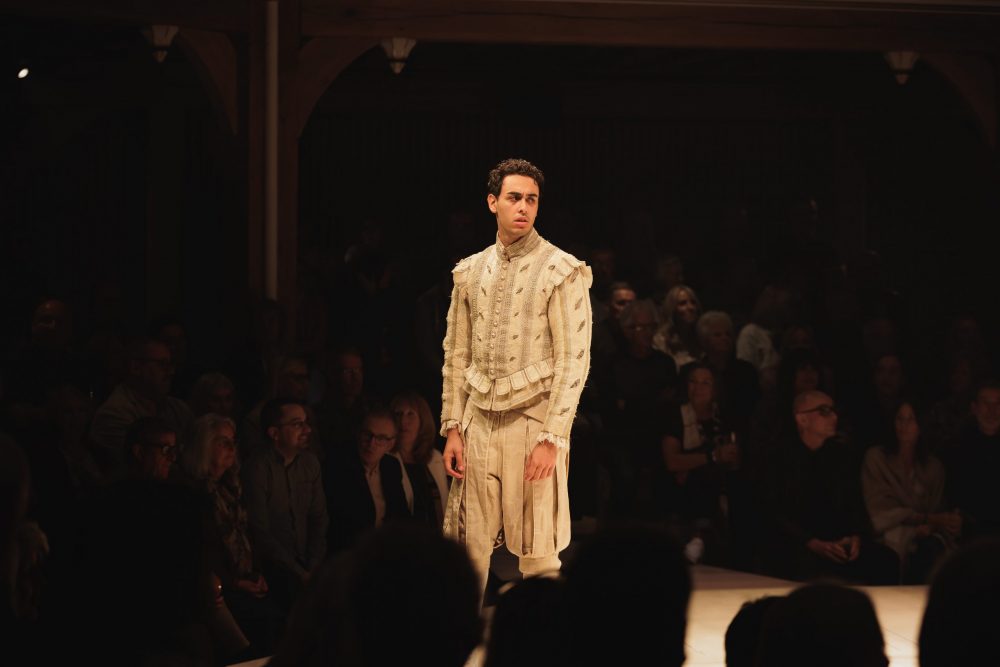 And what’s not to love about the brilliant Bard who brought us some of the most celebrated plays and prose, entertaining us and re-writing the English language in the process. William Shakespeare invented words and phrases we still use today, like ‘dwindle’ and ‘lacklustre’, and ‘dead as a doornail’ and ‘bag and baggage’. Impressive eh?!

5. The Cockpit Theatre needs to be experienced 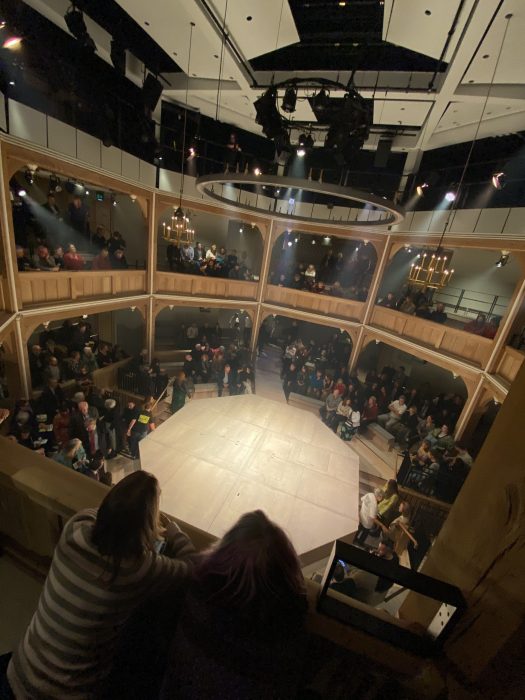 This traditional 470-seat timber framed ‘cockpit’ Shakespearean theatre is the only one of its kind outside London. It can be configured ‘in the round’ so the audience surrounds the actors and gets close to performances – and it’s so-called because the original Cockpit Theatre was created for cockfighting.

6. The show features a brilliant cast 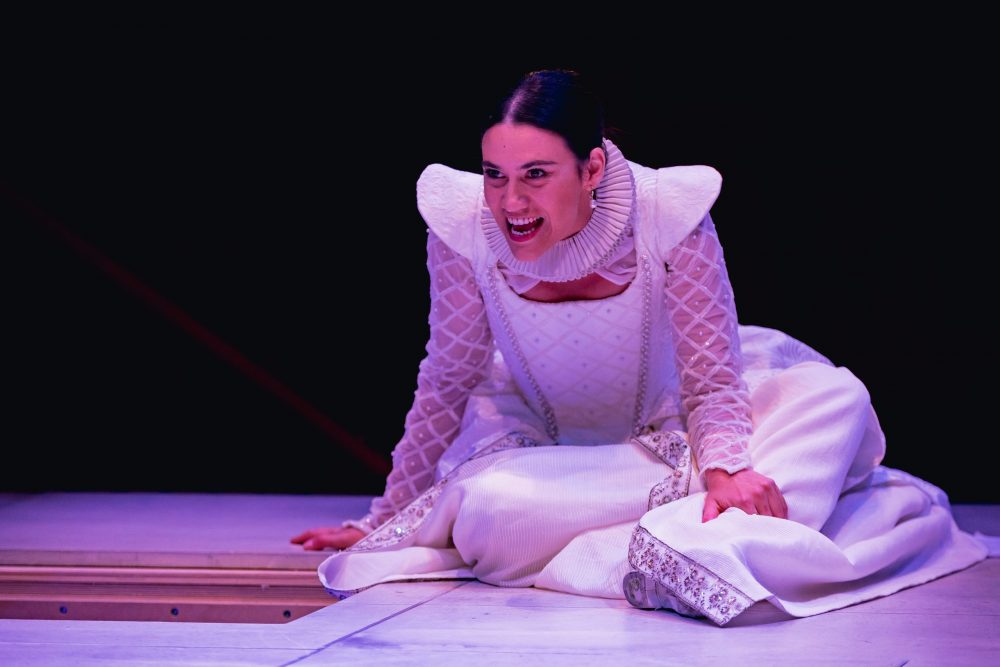 Mercury-nominated singer-songwriter Nadine Shah makes her theatre debut in the role of Titania in a fantastic cast that includes actors from the length and breadth of Britain. Because it was an open call for auditions, the company’s a diverse group, both in terms of ethnicity, age, and how people identify in terms of gender. Also, because of that, you’ll hear a collection of accents – forsooth, there might even be a bit of Scouse! 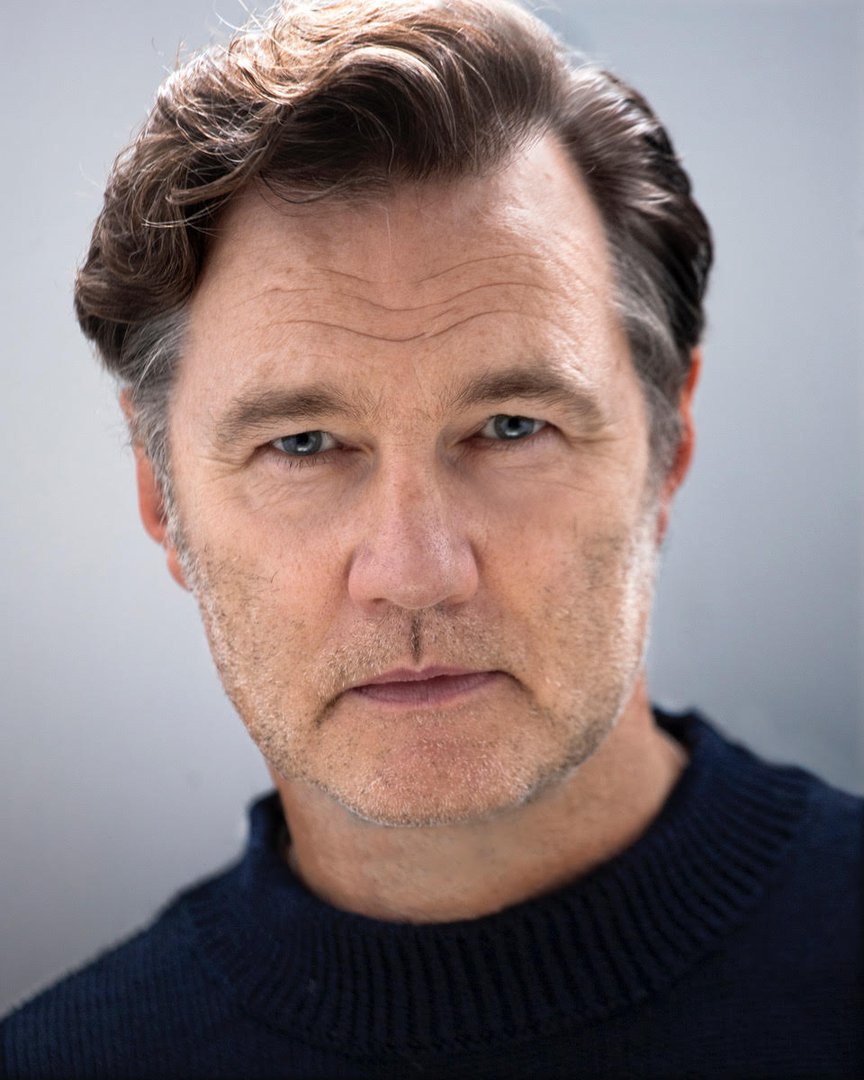 David is the voice of Oberon. A friend of Matthew’s and, of course, a Liverpudlian he was keen to get involved in the production. Matthew adds: “With Titania and Oberon we thought it would be wonderful if we had one from the North West and one from the North East (Nadine) to stretch across the whole of the north of the country, representing that landscape through these wonderful, recognisable voices.”

8. The show integrates British Sign Language into the story 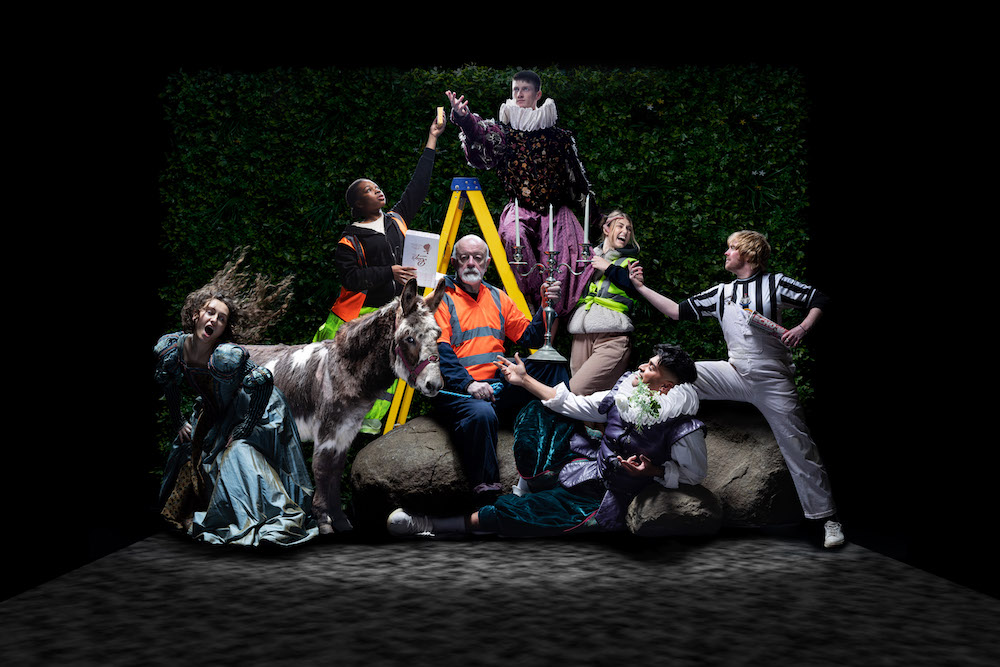 Ever-inclusive, part of the production integrates the use of British Sign Language as one of the actors in the cast is Deaf.