8 Things you didn't know about Liverpool's connection with Titanic - The Guide Liverpool
Contact Us Advertise with The Guide Our Video Services Follow us: 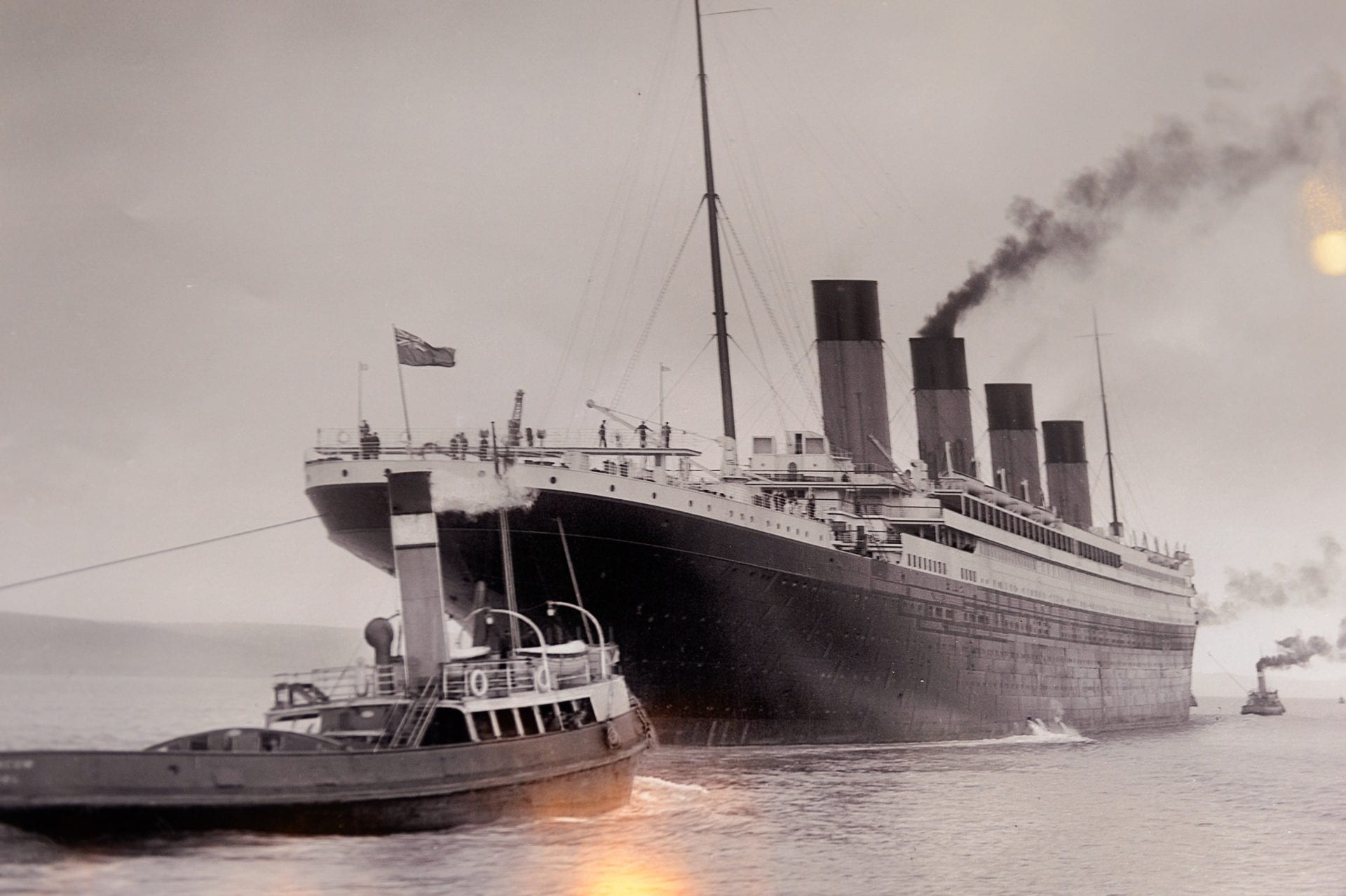 107 years since the ill-fated journey to New York, we look at the local connections that keep the spirit of Titanic alive in Liverpool.

Did you know there are loads of fascinating connections between Liverpool and Titanic? Most know the ship was registered here, along with its managing company, White Star Line. Titanic also carried the city’s name on her stern, but there’s so much more to discover. 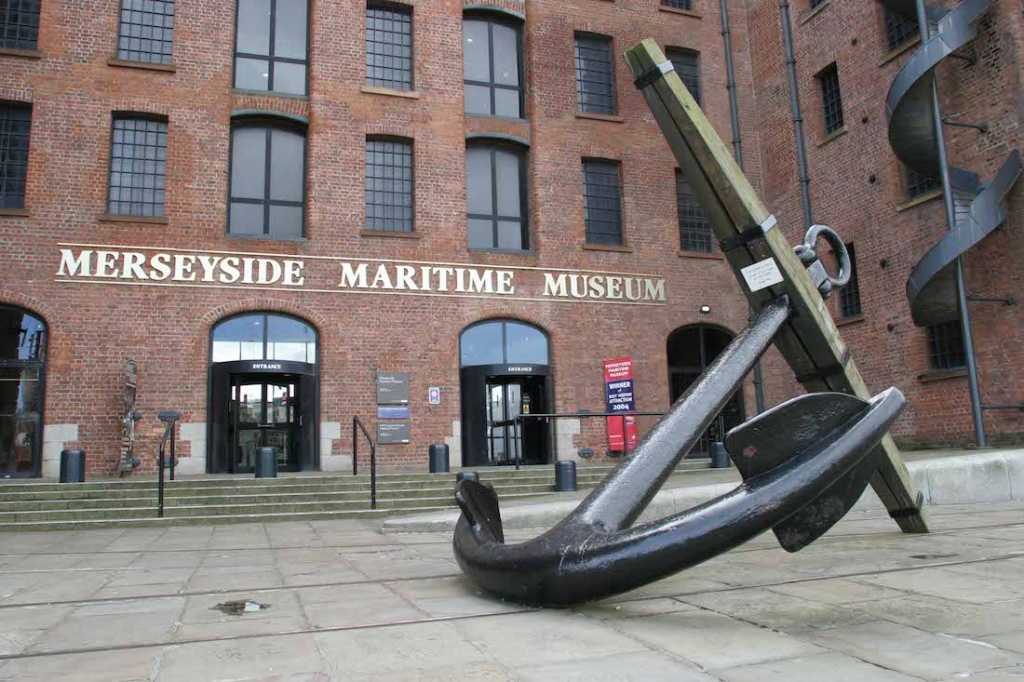 Sunday 14th April 2019 will mark the 107th anniversary of Titanic’s tragic and dramatic sinking off the coast of Newfoundland in which 1503 passengers and crew perished. Merseyside Maritime Museum, Albert Dock is home to Titanic and Liverpool: The Untold Story and is hosting a programme of Titanic and Easter events in which you can walk the decks and cabins of Titanic with VR, see many items from the wreck and find out how a young man from Liverpool named Fred Fleet could have changed history.

As firm fans of the Hollywood blockbuster film, (we all know Jack would definitely have fit on that door with Rose!), we were surprised to find there’s many more Liverpool connections with Titanic than we realised.

Did you know that approximately 90 members of Titanic’s crew were from Merseyside or had links with the area?

First class bedroom steward, William McMurray from Birkenhead did not survive the sinking. His daughter May Louise wrote a letter to him from their Empress Road, Kensington home, which was returned to her from Southampton. You can see this heart-breaking original letter at the museum.

The Maritime Archives & Library holds a copy of the Liverpool Echo from 15-16th April 1912 publishing the first official list of survivors and the only remaining first class ticket from a passenger who was too ill to travel.

You’ll likely remember the haunting scenes of the Titanic band playing as the ship sank from the film, but did you know the bass violist, Fred Clark was from Smithdown Road?

Chief Officer Henry Wilde grew up in Walton. When he sailed on Titanic he was a widow, leaving behind the heart break of losing twin boys and his wife shortly after birth. He left his four children with a nanny and his sister in law Annie to set sail. He didn’t survive the tragedy and his body was never identified.

A long passageway that connected crew quarters deep below on Titanic was named Scotland Road.

Four hours after Titanic sank, Liverpool based Cunard liner, Carpathia was the first on scene to begin the recue operation. All 705 survivors were taken on board.

Titanic’s look out, Fred Fleet was originally from Liverpool. Fred spotted the infamous iceberg and was quoted as saying if he’d been given binoculars, the ship might have been saved.

To find out more about the Titanic and Liverpool: The Untold Story exhibition at Merseyside Maritime Museum, head this way.

Featured Image: Documental picture of Titanic in Belfast, visitor attraction dedicated to the RMS Titanic, a ship which sank by hitting an iceberg in 1912.