80's music legends coming to Liverpool in 2022 - The Guide Liverpool
Contact Us Advertise with The Guide Our Video Services Follow us:

Some huge stars from the 80’s will grace the stages of Liverpool this year.

The 80’s wasn’t all ra-ra skirts, perms and Ray-Bans, it was an absolute belter of a decade for music too.

From Madonna to Michael Jackson, it was just back-to-back classic pop hits. It’s still the music era that keeps on giving, and now some of the biggest bands of the time are celebrating 40 years since they dominated the charts and dancefloors (handbags in the middle obviously) by going out on tour.

If you fancy filling the new year with a nostalgia fest, here are the 80’s music legends coming to Liverpool in 2022 … 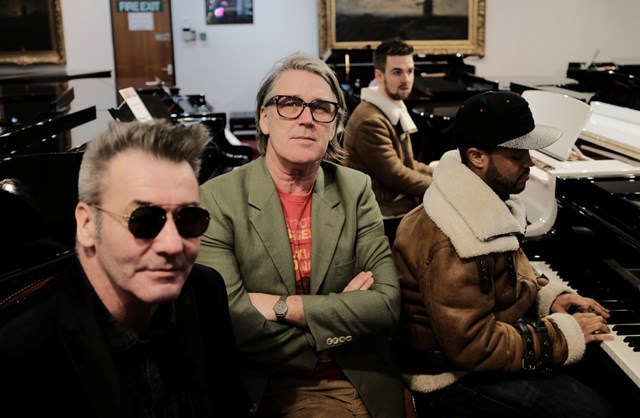 Liverpool produced some amazing bands in the 80s who are still going strong. The Bunnymen are at the Phil for a sold-out Valentine’s night gig, but before that comes a 40th anniversary celebration from China Crisis with founder members, guitarist Eddie Lundon and keyboard player and singer Gary Daly, who notched up five top 40 singles including Wishful Thinking and King in a Catholic Style. 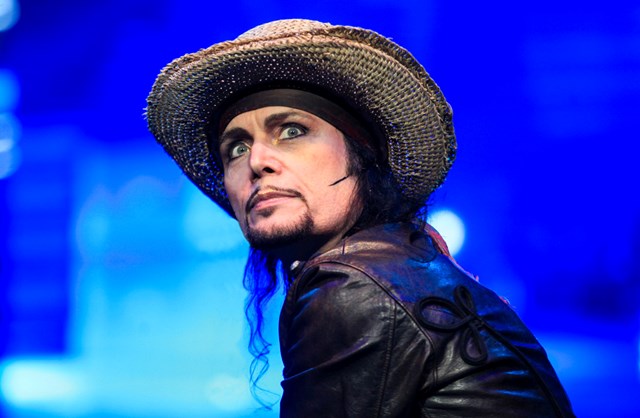 Ridicule is nothing to be scared of … time to dig out your dandy highwayman braided jackets for a night of massive hits from 80s pop icon Adam Ant. Unplug the jukebox because The King of the Wild Frontier is coming to Liverpool on his Antics tour with a set packed with classic songs like Antmusic, Stand and Deliver, Prince Charming and Goody Two Shoes. 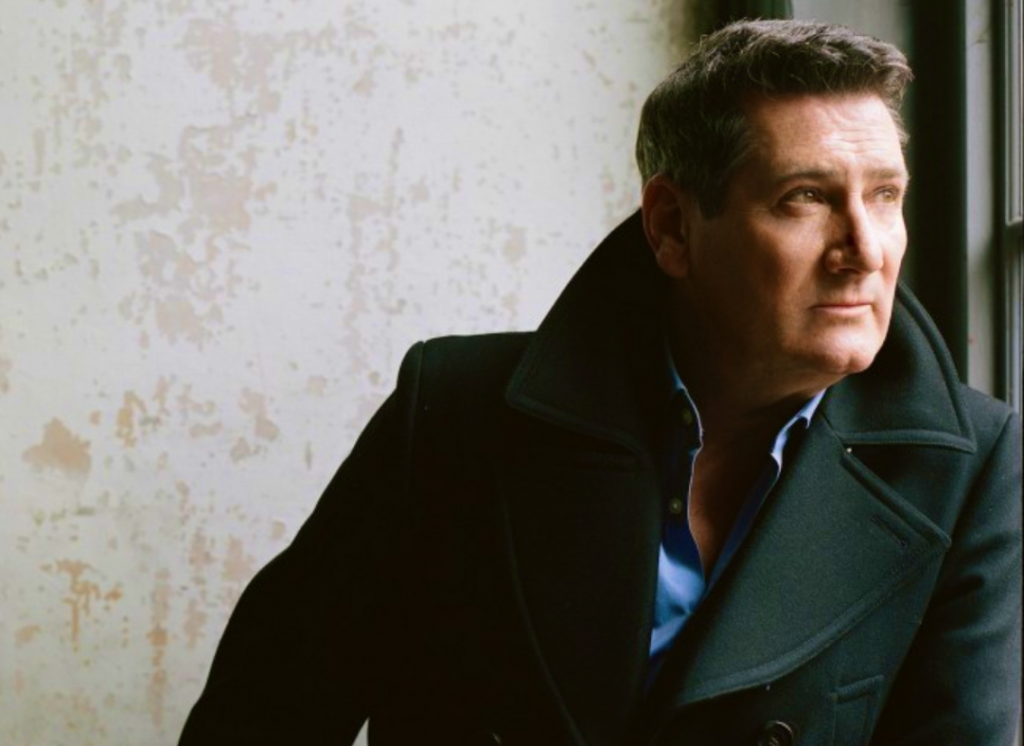 There aren’t too many vocals that scream ‘from the 80s’ more than ex-Spandau Ballet frontman Tony Hadley’s. He’s no longer with the Kemp brothers (that much is definitely true) but he can absolutely still belt out a tune and there’s no shortage of huge hits to choose from like Gold, True, Through the Barricades and Only When You Leave for this 40th anniversary tour date. 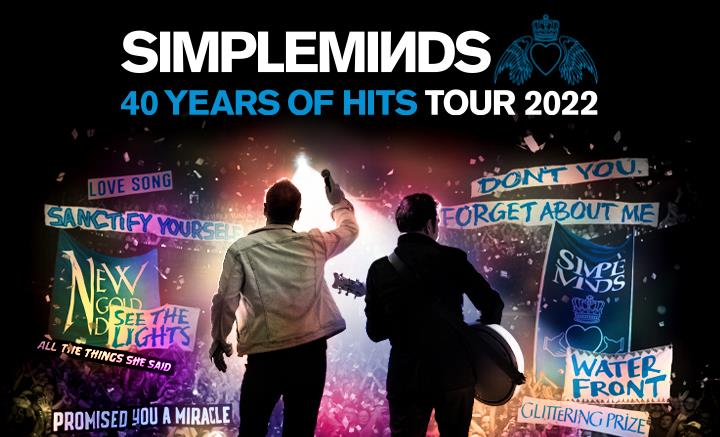 They can claim one of the best film soundtrack tunes of the 80s – the phenomenal Don’t You Forget About Me from bratpack favourite The Breakfast Club – but real fans will know there’s plenty more to Simple Minds than that. They’re another band marking 40 years in the business, with original frontman Jim Kerr and hits including Promised you a Miracle, Waterfront and Alive and Kicking. 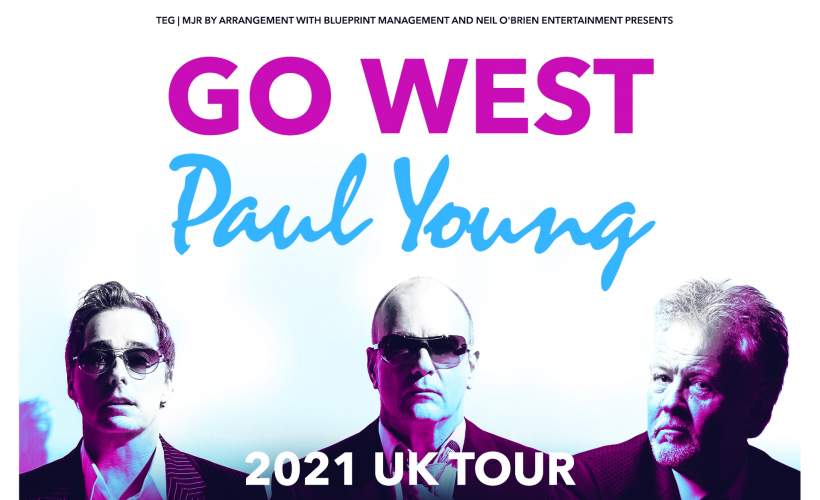 The Phil’s got an unmissable two-for-one deal on 80s legends, with Go West and Paul Young on the same bill. Peter Cox and Richard Drummie are another pair with a classic film soundtrack song – King of Wishful Thinking from Pretty Woman – as well as hits like We Close Our Eyes. Add in Paul Young with Wherever I Lay My Hat and Every Time You Go Away and that’s one incredible 80s night. 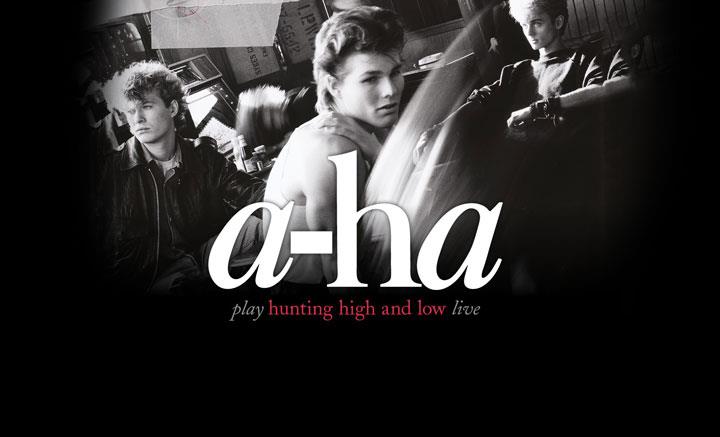 If you lived through the 80s then you won’t need any reminding of the pencil sketch video that made Swedish pop trio A-ha famous and the band’s super-cheekboned frontman Morten Harket a fan heartthrob. Take On Me was a worldwide hit for A-ha back in 1985, and now they’re touring it again alongside others like The Sun Always Shines on TV and Hunting High and Low. 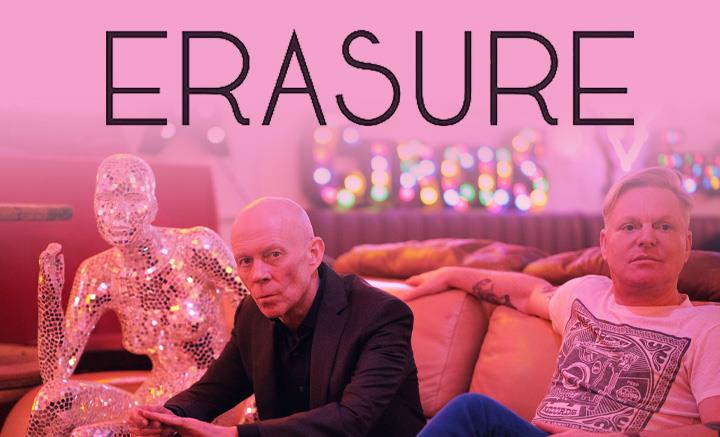 DJs looking for guaranteed floorfillers couldn’t go wrong in the 80s with a few Erasure hits and there were plenty to pick. Andy Bell and Vince Clarke have never really gone away over the past 40 years, putting out 18 albums, so expect a fabulous set at the Arena including songs like Sometimes, Ship of Fools and Blue Savannah. They’ll be joined on tour by Blancmange. 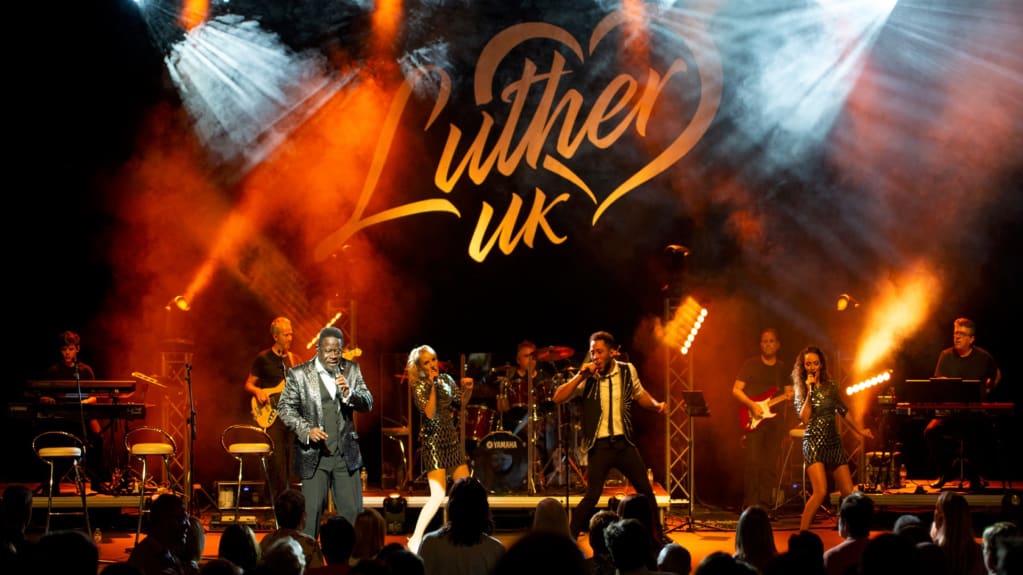 Sadly, Luther died back in 2005 but his music lives on and he’s still one of the best-loved (and best) RnB artists of all time, winning eight Grammy awards and selling more than 40milliion albums. This tribute show, with a 10-piece band, relives the magic of Luther with hits like Never Too Much, Stop To Love, Give Me The Reason and So Amazing. 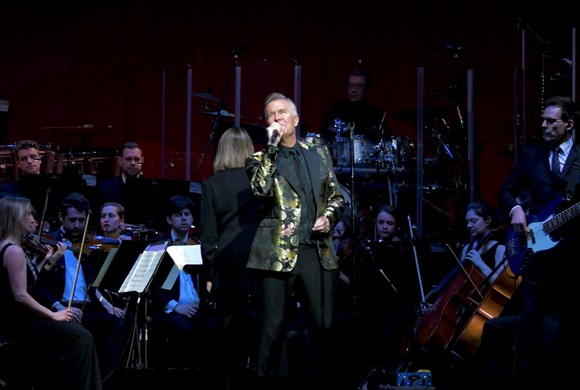 As well as having one of the most brilliant voices of the 80s, ABC’s Martin Fry had one of the most copied hair styles and, even though one of them is a bit shorter than back in the day, the other’s as fantastic as ever. He’ll be in Liverpool for a 40th anniversary gig, with hits like Shoot That Poison Arrow and The Look of Love. 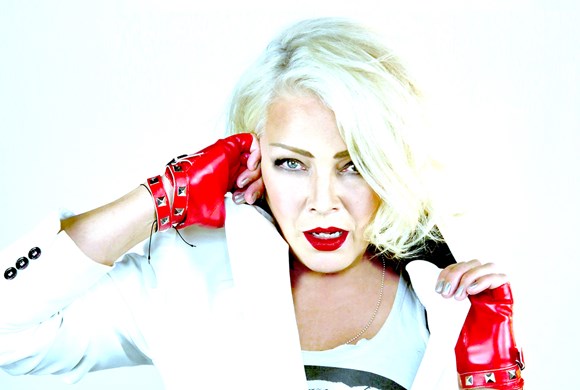 Who could forget Kids In America and Kim Wilde’s iconic striped T-shirt and tuxedo combo? That was back in 1981, and she’s had a tandem career as a celebrity gardener since, but now after a live album success Kim and her band are on the road for 2022. Expect all the hits including Kids plus Hangin’ On and You Came – and support from China Crisis. 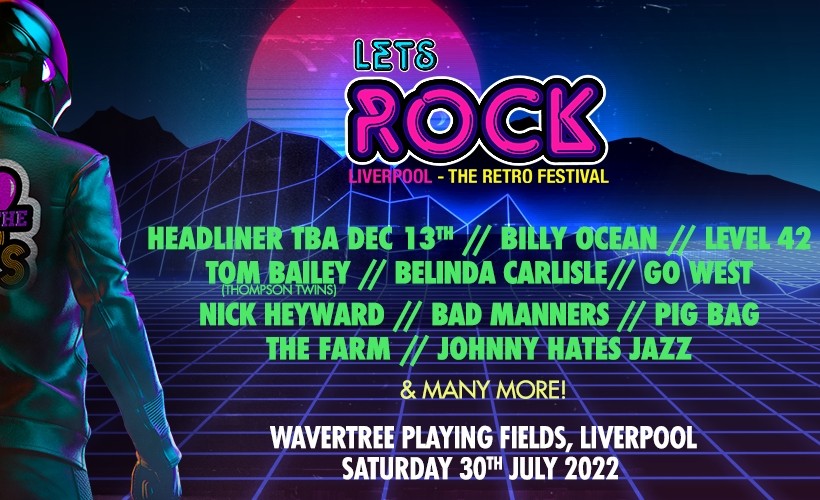 If you’re looking for a retro music festival to get you dancing in a field in the middle of summer then Let’s Rock Liverpool in Wavertree is it. A big line-up of 80s artists already confirmed includes Billy Ocean, Human League, Tom Bailey from The Thompson Twins, Nick Heyward, Johnny Hates Jazz, Sonique and Belinda Carlisle with more to be announced.