A Beatles 'Mic of Unity' has been handed from Liverpool to Nashville - The Guide Liverpool
Contact Us Advertise with The Guide Our Video Services Follow us:

A historic moment has taken place in the world of music.

Two iconic music cities have collaborated for The Liverpool International Song Contest — with The Road To Nashville linking Liverpool and the Tennessee city — and as part of this, a Beatles ‘Mic Of Unity’ has been presented to the people of Nashville from Liverpool.

In an act similar to the passing of the Olympic torch, Dr. Shamender Talwar, FRSA, Co-Founder of charity TUFF.earth, has presented the ‘Mic of Unity’ for The Road to Nashville – Liverpool International Song Contest (TRTN-L) to Nashville Vice Mayor Jim Shulman and the Metro City Council via Council Member Jeff Syracuse. 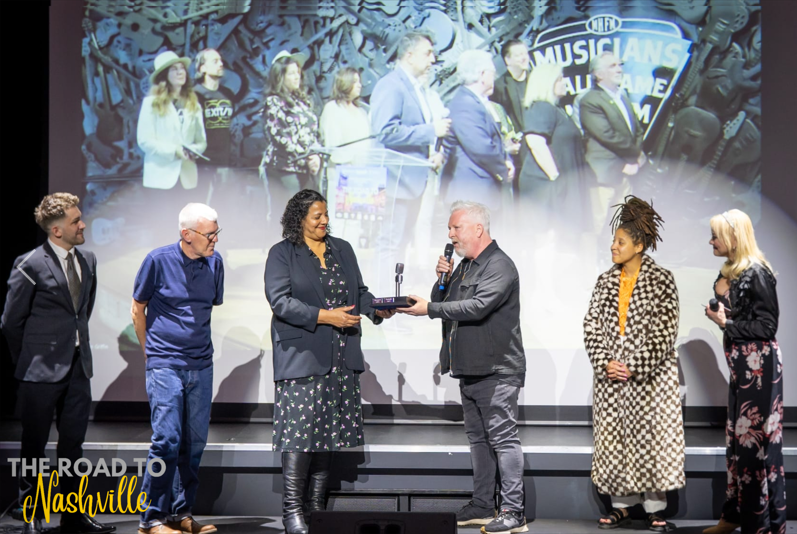 The presentation took place at the Nashville Metro City Council meeting on the evening of July 19, held at the Historic Metro Courthouse and the microphone serves as a symbol of hope and unity between the two music centres. It gives a voice to not only aspiring talent, but also offers help to those in need of mental health services via the TUFF charity’s complimentary mental health counselling services.

The ‘Mic of Unity’ is a 1961 Reslo Ribbon microphone from Liverpool based Cavern Club representing all the great music legends that have played there, including The Beatles, Queen, The Rolling Stones, The Who, and more. The microphone also holds importance as The Beatles played their first of 292 gigs onstage at the famed venue in February of 1961, soon catapulting them into global fame.

“This does represent, from our point of view, the future of the next generation of songwriters, so we are delighted to hand this over to Nashville,” says Director Jon Keats at The Cavern Club. 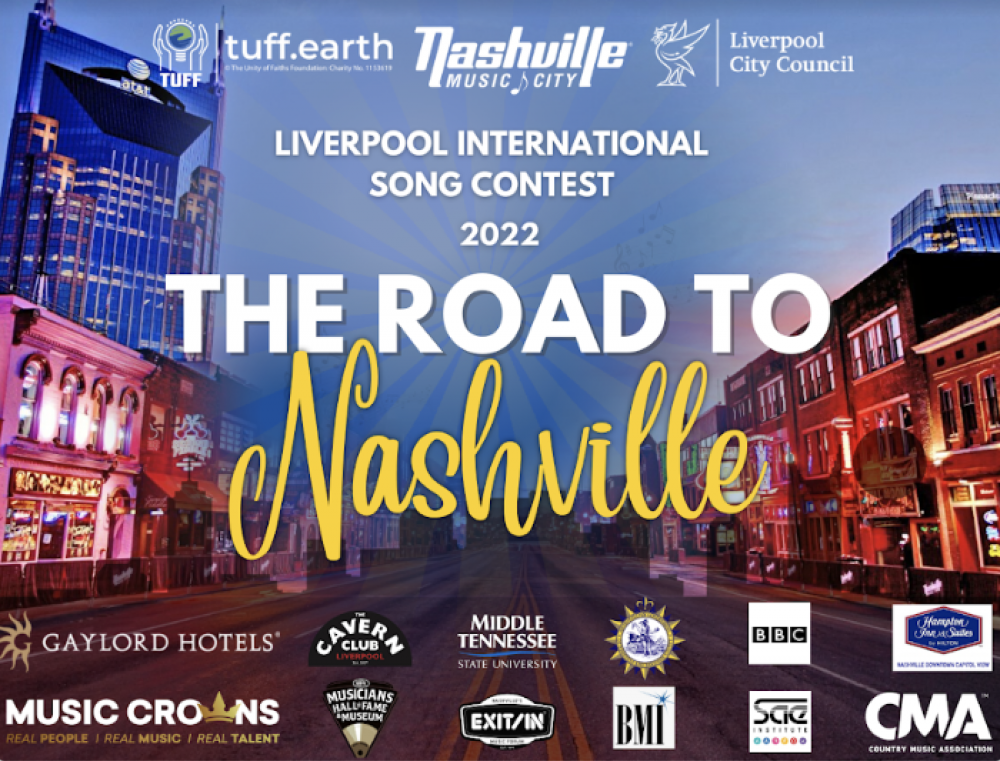 “It is my honour to deliver and pass the baton as a symbol of history to commemorate Liverpool and Nashville’s vast contribution to music while healing the new global pandemic, mental disease,” added Dr. Talwar, FRSA.

“Since my tenure in the music industry, I’ve seen musicians struggle with a digital revolution and now the pandemic and its impact on their vitality and mental health is becoming more of an issue,“ says Council Member Jeff Syracuse. ”This project highlights how we need to support our working creatives in all aspects of their lives. I am most honoured to sponsor this important resolution and support this program.” 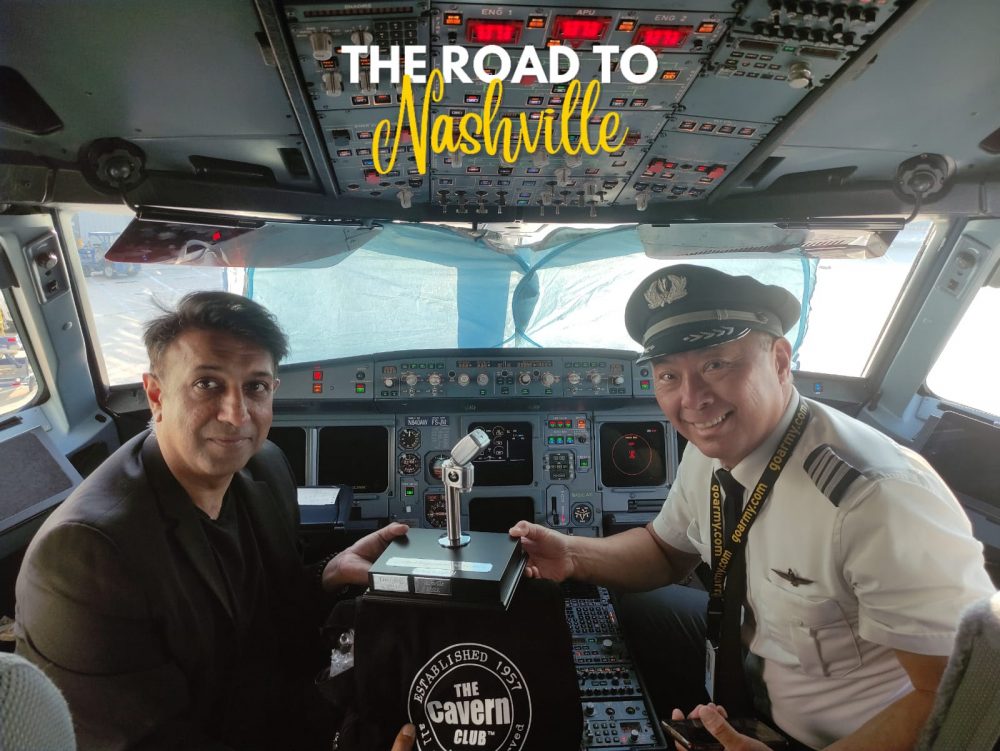 Launched in May (Mental Health Month) via a partnership between the Nashville, TN and Liverpool, UK city councils, the program has already seen thousands of musicians requesting counselling (16% of participating songwriters), accessing pragmatic tools and pro-bono services.

Impacting beyond borders, language, race, musical genres, and cultural barriers, this TUFF initiative has received over 20,000 songs from 31 different countries. In addition to this, thousands of contestants are already receiving counselling as part of the project.

The TRTN-L song contest has reviewed submissions at roadtonashville.us. The top ten finalists will perform live before judges in Nashville at the legendary EXIT/IN on John Lennon’s birthday Oct. 9, 2022, and the winner will perform at the famed Liverpool Cavern Club. 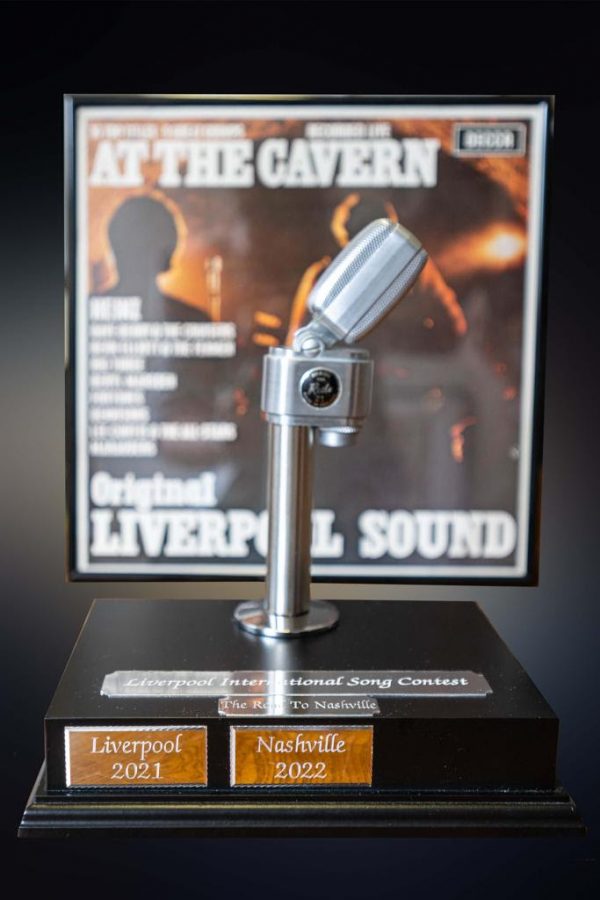 “As an organization who helps educate so many talented artists, their mental health and wellbeing are at the centre of everything we do,” says Sarah Johnson, Director of Marketing at SAE Institute North America.

She continued: “We were thrilled to partner with The Road To Nashville because of its mission. Already, the contest has had an impact on artists and creators across the globe, helping them access mental health care and resources. We’re eager to see how far the movement can reach and, of course, also get a chance to hear all the wonderful submissions from the songwriters.”

Find out more about The Liverpool International Song Contest: The Road To Nashville here.