'A Christmas Carol – The Musical' is coming to Royal Court Liverpool next month - The Guide Liverpool
Contact Us Advertise with The Guide Our Video Services Follow us:

The North West Premiere of ‘A Christmas Carol – the musical’ is coming to Liverpool’s Royal Court theatre this November.

Based on Charles Dickens’ classic novel of the same name, the yuletide musical follows the well-known story of Ebenezer Scrooge, the Ghosts of Christmas Past, Present and Future – and of course not forgetting poor Tiny Tim.

‘A Christmas Carol – the musical’ is being staged for five performances only, from 7th to 10th November, and will include two afternoon shows over the weekend dates.

MORE: Everything you need to know about Christmas Spiegeltent at the Baltic 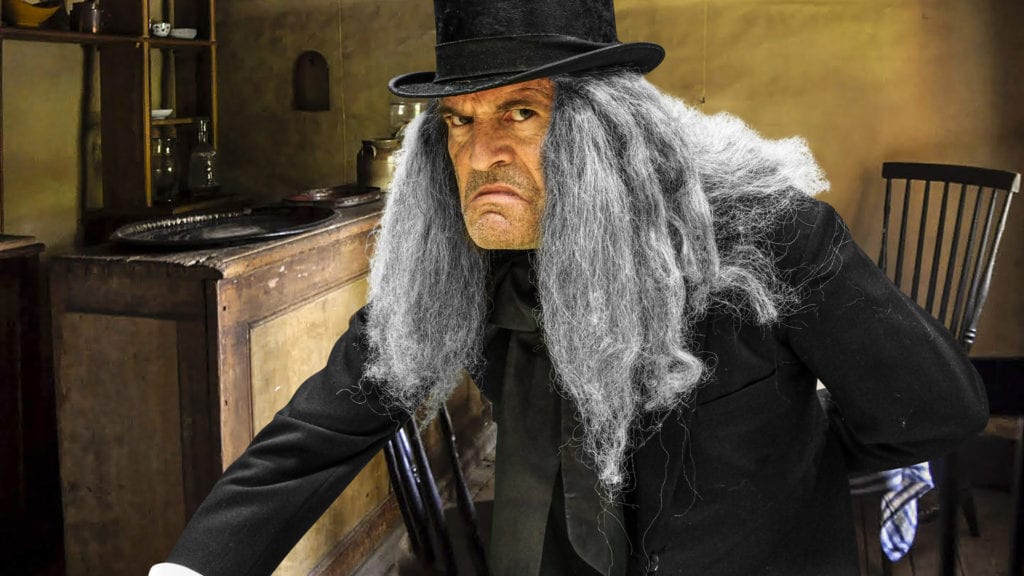 Director Karen Partington said: “Our 70 strong cast, including 20 local children, will be bringing this traditional festive tale to life in spectacular fashion.

“We’re excited to be using the theatre’s unique 9m revolving stage, and combined with our live band, big dance numbers and colourful costumes, the show promises to be a magical night out for all the family.”

‘A Christmas Carol – the musical’ was penned by the renowned Broadway composer Alan Menken, who also composed the stage musical adaptations of ‘Sister Act’, ‘Beauty and the Beast’ and ‘Aladdin’. 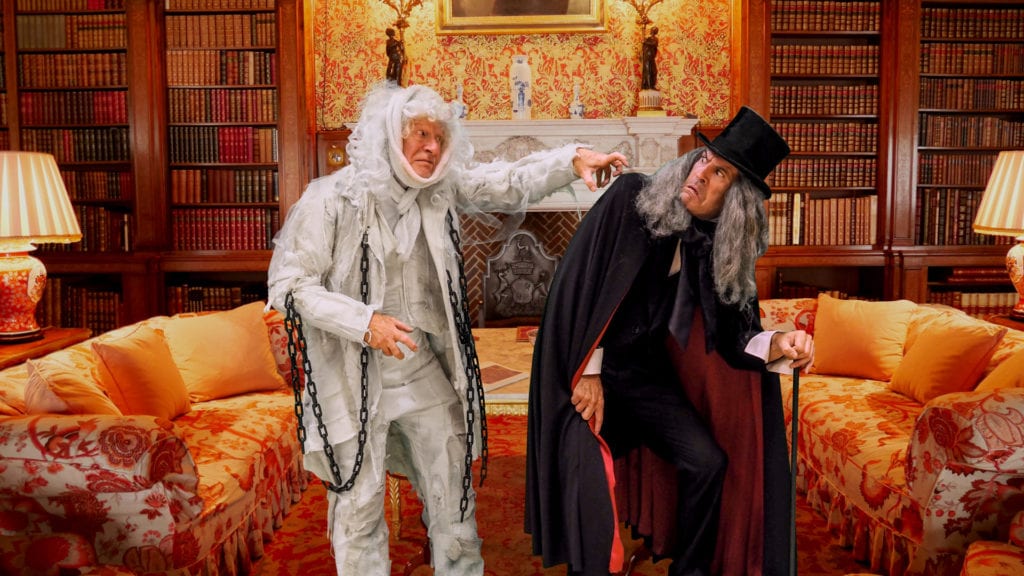 The original 1994 Broadway production of ‘A Christmas Carol’ opened in Madison Square Gardens, playing there annually for the next 10 years. During this time, the lead role of Ebenezer Scrooge was played by actors including Tim Curry, Roger Daltrey and Jim Dale. The musical then made its West End debut in 2016, starring Robert Lindsay.

This Liverpool production of ‘A Christmas Carol – the musical’ is being staged by the award-winning company, BOST Musicals, who performed ‘Sweeney Todd’ at Liverpool’s Royal Court theatre last October. 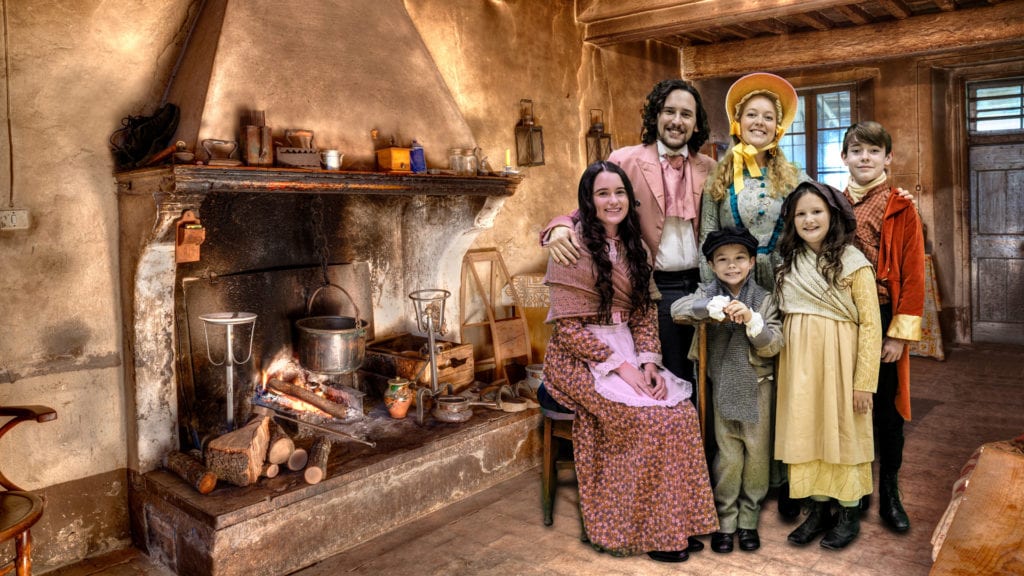 Company Chairman, Meryl Langford, added: “We are looking forward to bringing this festive, feel-good musical to Liverpool, in the lead up to the Christmas season.

“We are also delighted to be supporting Alder Hey Children’s Charity during the show as a percentage of ticket sale income will be donated to help towards buying a range of life-saving medical equipment and facilities which will make a real difference to local families every day.”

MORE: Enchanted is back at Knowsley Safari this Christmas

‘A Christmas Carol – the musical’ is being performed at Liverpool’s Royal Court from 7th to 10th November. Tickets start from £15 with family and group discounts available.