A Culture Crawl is happening around Liverpool for cancer charity Maggie's Merseyside - The Guide Liverpool
Contact Us Advertise with The Guide Our Video Services Follow us:

There’s a Culture Crawl of Liverpool’s most iconic buildings happening this month in aid of cancer charity Maggie’s Merseyside.

Sponsored walkers all dressed in bright orange Maggie’s T-shirts will be coming together for a tour of venues including St George’s Hall and the Museum of Liverpool, getting exclusive after-hours access.

There’ll be lots of entertainment waiting for them at each site, culminating in a final venue party.

And walkers will have chance for a moment of reflection en route, remembering their own personal reasons for taking part, maybe for a loved one who they’ve lost or their own cancer experience.

The Culture Crawl, on Friday September 17, has become a popular fixture in Maggie’s Merseyside’s fundraising calendar over the past few years. 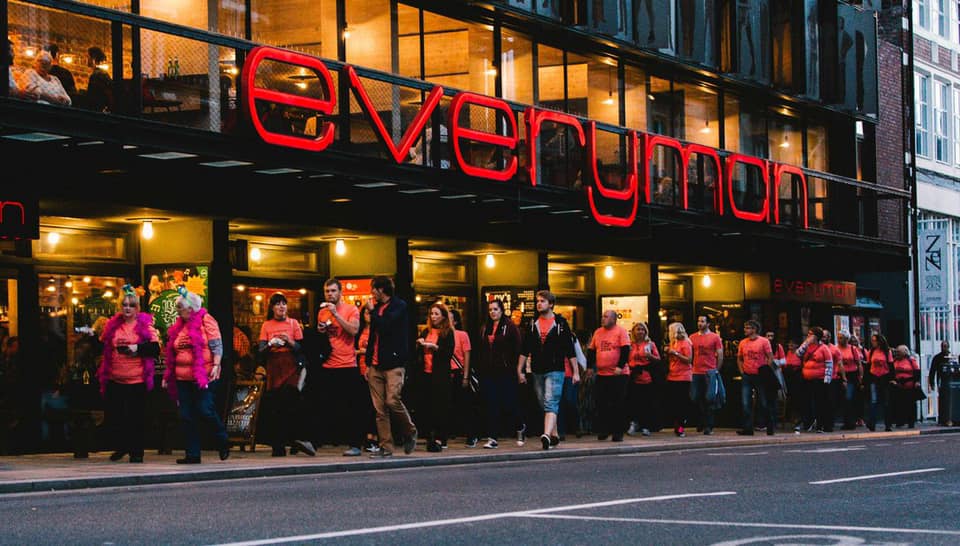 Even in 2020, when Covid restrictions meant they couldn’t hold an in-person walk, a virtual one still gave supporters the opportunity to join in alongside some famous faces.

“Obviously it couldn’t be the same as our usual event, but we had Gethin Jones from The One Show hosting it and lots of other celebs came on too, including the Go Compare man who did a song and Rick Astley who sang Never Gonna Give You Up at the end which was brilliant,” says centre fundraising organiser Sammy Barker.

This year things are back to normal, and more than 100 walkers have already signed up to head off on a route which starts at Victoria Gallery & Museum before weaving its way across town.

It’s £20 to get involved and in return for that everyone is given an orange Culture Crawl T-shirt, which they can write on the back of to dedicate their walk, and a little lantern bag to add a memory or the reason why they’re taking part. 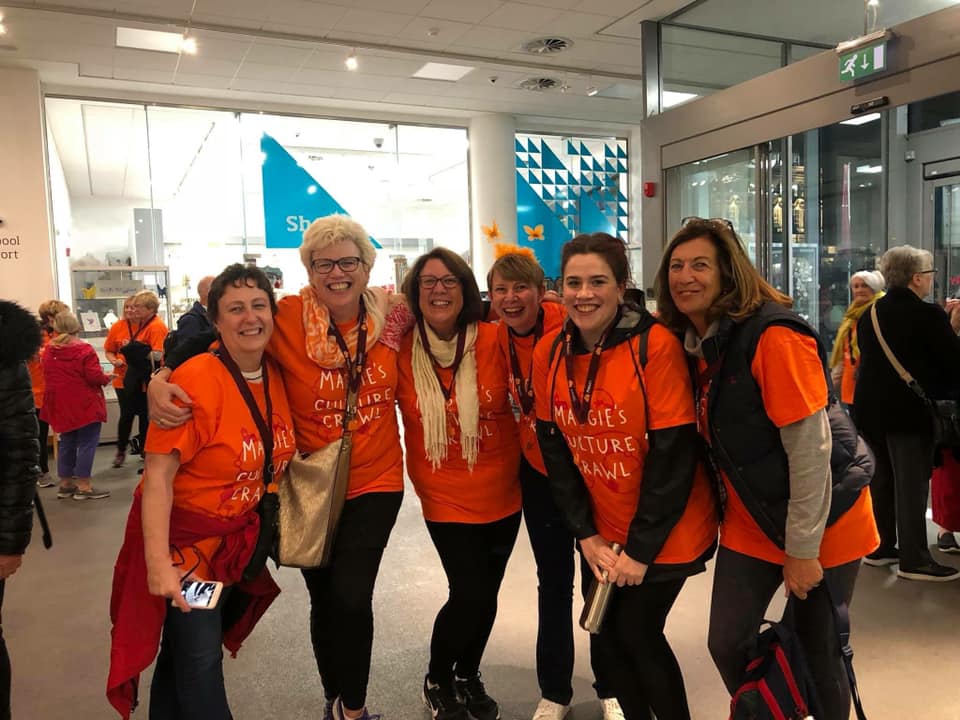 They get exclusive venue access, a glass of wine or a beer, and street food too – as well as the opportunity to raise some much-needed funds for Maggie’s which does fantastic work in our region supporting people who are living with cancer, and their family and friends.

“We have a team of volunteers waiting at each venue and the year before last we put tealights in the lantern bags and scattered them around the Bombed Out Church so people could come in and read their memories and read other people’s,” says Sammy.

“When everyone’s together it is a really big group so it’s like a sea of orange and it looks amazing. It’s actually quite emotional to see everyone there in their T-shirts, it’s a really special night.”

Although there is that time for reflection, the Culture Crawl is mostly about having fun for a good cause.

“For previous events we’ve had a ukulele band on the ferry playing Beatles songs, a choir, a Neil Diamond tribute act and a DJ and light show,” adds Sammy. “So there’s always plenty going on and we encourage people to join in, singing and dancing, wherever we go.

MORE - Stereophonics are coming to M&S Bank Arena next year

“We’re still adding venues for this year and some of the programme is a surprise because we want to keep a bit back for the night, but we’ve got a 15-strong ukulele band who’ll play St George’s Hall which will be great because we need something quite powerful in there to fill the space.

“We’re also planning to have a DJ at Bombed Out Church, and there’ll be a party at the final venue where we give out medals to everyone who’s taken part.”

Sammy says the Culture Crawl is one of Maggie’s favourite events and supporters come back year after year to join the ‘orange army’, with lots of them adding their own fancy dress. 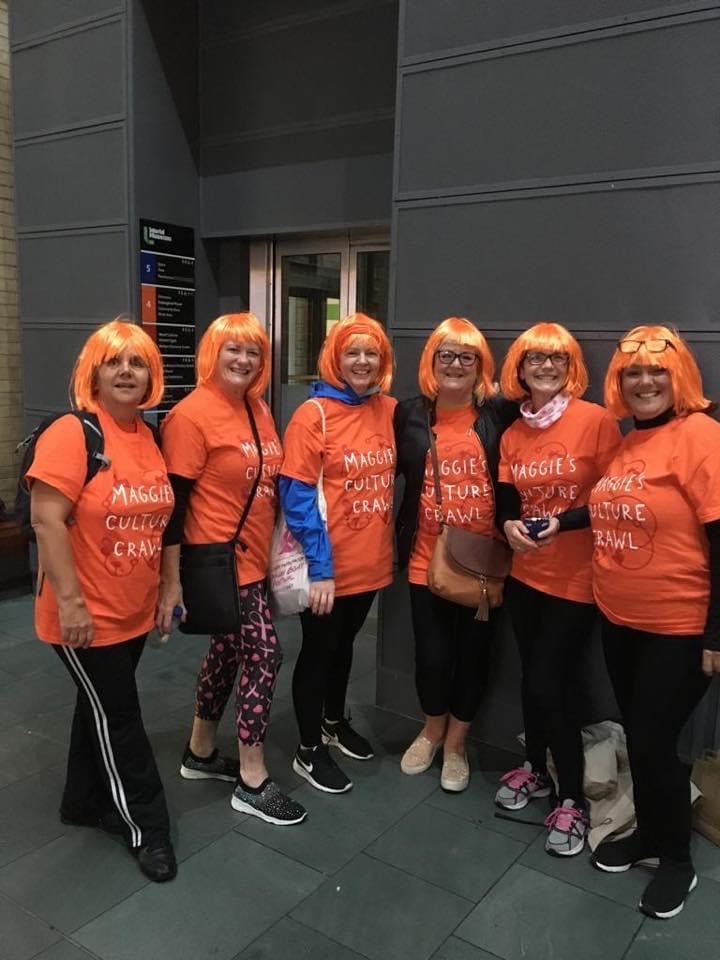 The 2019 event raised £31,000 through entry fees and individual sponsorship so it makes a real difference to the charity too.

Anyone wanting to get involved can sign up in advance on the website or at the first venue on the night where they’ll be given their T-shirt in return for their donation. The Culture Crawl sets off from 6pm so if you’re intending to sign up on the Friday, just allow plenty of time!