A-Ha are back and coming to M&S Bank Arena Liverpool - The Guide Liverpool
Contact Us Advertise with The Guide Our Video Services Follow us: 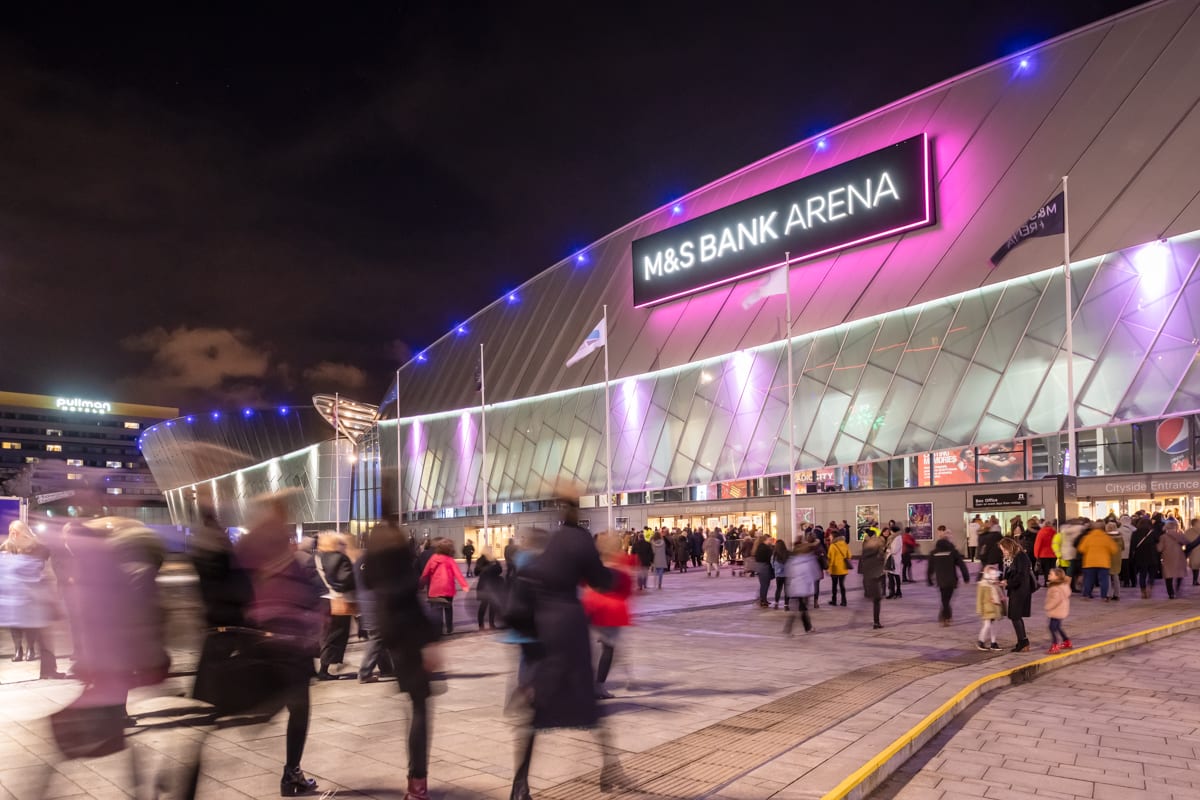 Due to huge demand a-ha have added four extra dates to their highly anticipated Hunting High and Low tour, including a date at M&S Bank Arena Liverpool on 11 November 2020.

Magne Furuholmen, Morten Harket and Pål Waaktaar-Savoy will be performing in An Evening With format, with an interval. For the first half of the concert, they will play the ten songs of their 1985 debut album Hunting High And Low in the running order of the original release.Then, after returning to the stage, they will play new and old, familiar and less-familiar songs. Together, Hunting High And Low’s ten songs are more than a debut album. “Take On Me”, “Train Of Thought”, “Hunting High And Low”, “The Blue Sky”, “Living A Boy’s Adventure Tale”, “The Sun Always Shines On T.V.”, “And You Tell Me”, “Love Is Reason”, “Dream Myself Alive” and “Here I Stand And Face The Rain” are ten songs which captured a-ha’s heart and soul. And the hearts and souls of fans world-wide too.

MORE: Get the latest music news for Liverpool here with all of your gig listings

“We played the full Hunting High And Low album live once before and that was a great experience,” says Pål, “There’s not one song on that album that we’re not looking forward to playing live.”

“Recording Hunting High And Low was such a defining moment and an exciting time in our career and joint collaboration,” stresses Magne. “So revisiting this body of work now – more than 30 years later – feels like inspiration rather than obligation. I just need to dust off the old synths a little…”

The tour is timed to celebrate the 35th anniversary of the release of the original version of “Take On Me” – issued in the UK on 19 October 1984 to reputed sales of just 300 copies. The re-recorded “Take On Me” was released in Britain during April 1985 to little fanfare, and in America that May where it hit big after its striking promotional video was seen on TV. It was reissued in the UK that September and, finally, the British hit came. The Hunting High And Low album was on sale in America in June 1985, and in the UK in October 1985.

When they play Hunting High And Low live it is about more than revisiting ten favourite songs. It is also about tapping into the sense of adventure which first brought a-ha to London: a recognition that they have never stood still.

“Take On Me” and Hunting High And Low remain as vital as when they were recorded and released. The live shows will show why.