A Music Lover’s Guide To January in Liverpool

It’s January, the festive month is behind us, so surely there is nothing to do…right? Wrong.

When it comes to getting out and about, especially if music is involved, you can always rely on Liverpool to deliver. Let us continue your Christmas indulgence into 2018 with this feast of live music. 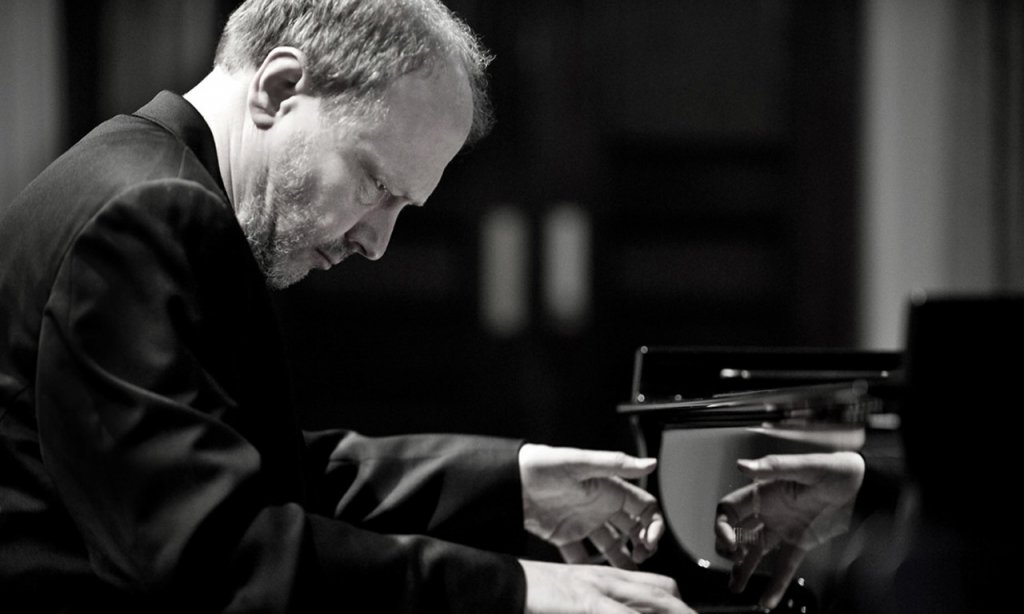 Music has the ability to transport you to different worlds, take you back to your past and even make you physically feel things that aren’t really there. On Thursday 11th January, at 7:30pm, or on Friday 12th at 1:30pm, our outstanding Liverpool Philharmonic Orchestra will take you on a journey of Winter Landscapes with the help of Andrew Manze and Marc-André Hamelin. One for Classical fans for sure, but also for those who are interested in the power of music. Also, the aftermath of the Thursday performance will see a Q&A with Andrew Manze and Marc-André Hamelin themselves in the Music Room.

12th January – Deep Cuts is One, The Buyer’s Club 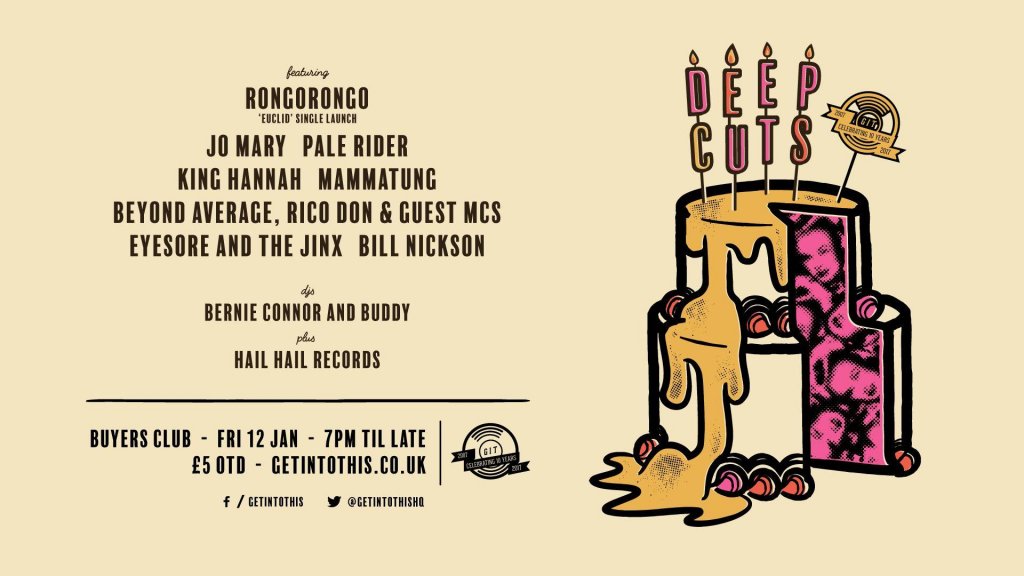 Getintothis have been putting on their Deep Cuts gig nights for a year now and have helped bring forward and showcase some of the cities best upcoming talent. This January the event celebrates it’s first birthday with a special event that includes a line-up that tips over into double digits. Headliners, RongoRongo, will be launching their new single at the show and with tickets at just £5, you’re definitely getting bang for your birthday buck.

Head to Skiddle for tickets. 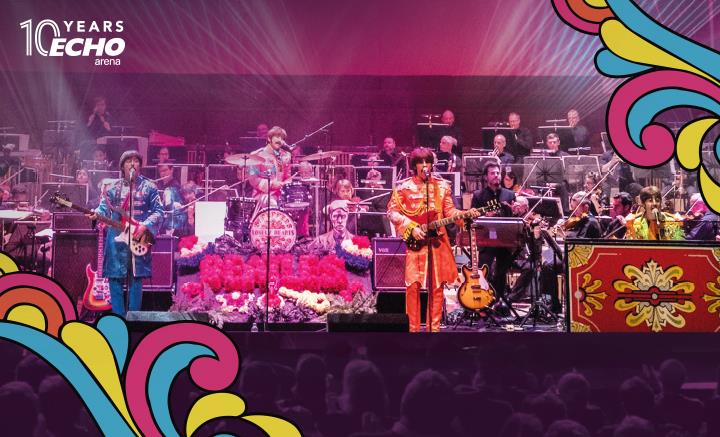 As Sgt. Pepper’s Lonely Hearts Club Band reaches its half century, and our Echo Arena Liverpool celebrates its 10th birthday, the award winning Royal Liverpool Philharmonic Orchestra and the nation’s premier Beatles group, The Bootleg Beatles, team up to perform this iconic album live in its entirety. This really is a momentous occasion and tickets won’t be lasting much longer, so get yours now to celebrate the birthdays of two Merseyside icons. 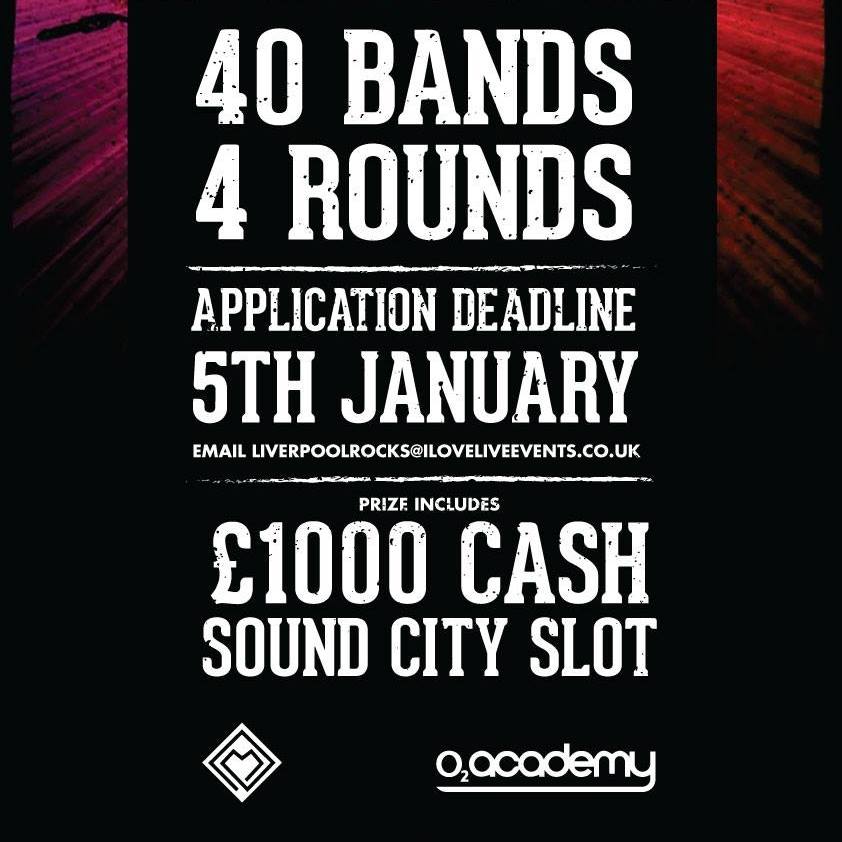 Liverpool Rocks has become an annual event that does an incredible job of finding the best, upcoming talent in the Rock genres in our city. This year promises to be no different with the first heat for round 1 taking place 19th/20th January. The competition will continue through to the final on 27th April. For all the info on what rounds are when, head here, and for tickets to support the cause, look no further than here.

The Twang return to the city once again to remind you why they are one of the best, cult Indie bands in the country. The 3-piece are making a habit of doing the rounds each year in support of new music, or their classic hits, with this tour supporting the release of their Greatest Hits album, Either Way, It’s The Best Of The Twang. Tickets are £25 and are a must for Indie fans this month.

Culture Club star, Ruby Turner, comes to the Epstein Theatre this January bringing her powerful voice, soulful songs and wealth of experience with her. Turner has performed with the greats of the industry including Mick Jagger, Jools Holland and even performing at Buckingham Palace. She really is a living legend on the circuit and is a must see this month.

The Epstein website has all the ticket info you need. 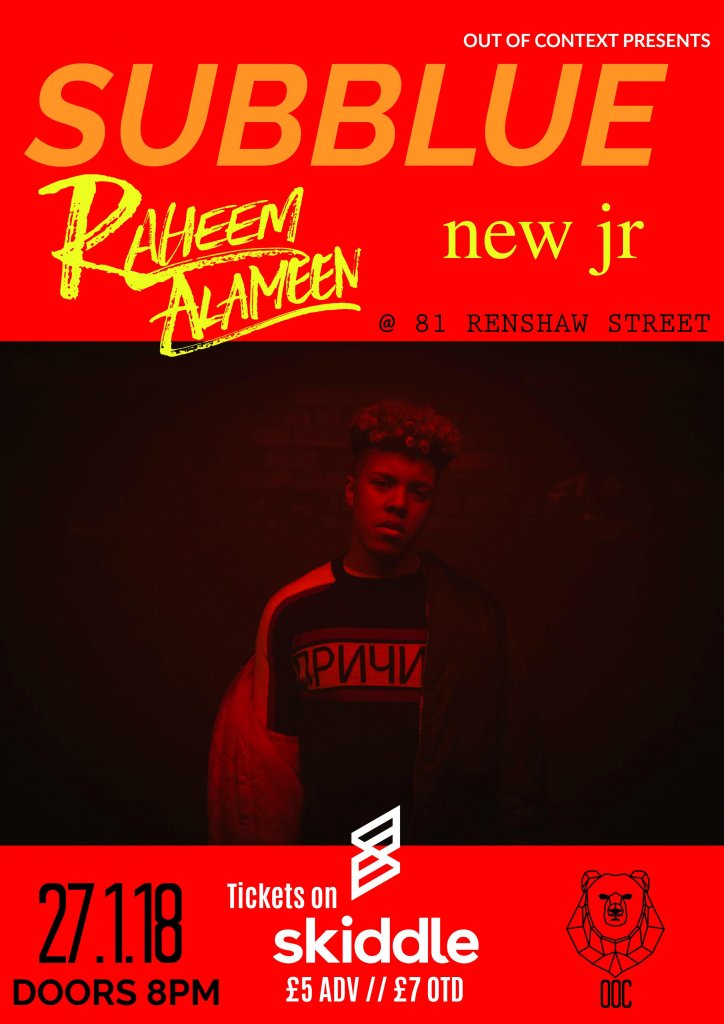 After a sell out first event, The Lock In, a secret gig that saw the likes of XamVolo, DELIAH and Little Grace take to the stage, Liverpool based promotion company, Out Of Context bring you another tantalising gig at 81 Renshaw. This time the event is headlined by R&B star in the making, SUB BLUE with Raheem Alameen and New Jr. completing the line-up. Advance tickets are just £5, but they £7 on the door, so make sure that you grab them while they’re hot.

Skiddle has your tickets sorted this way. 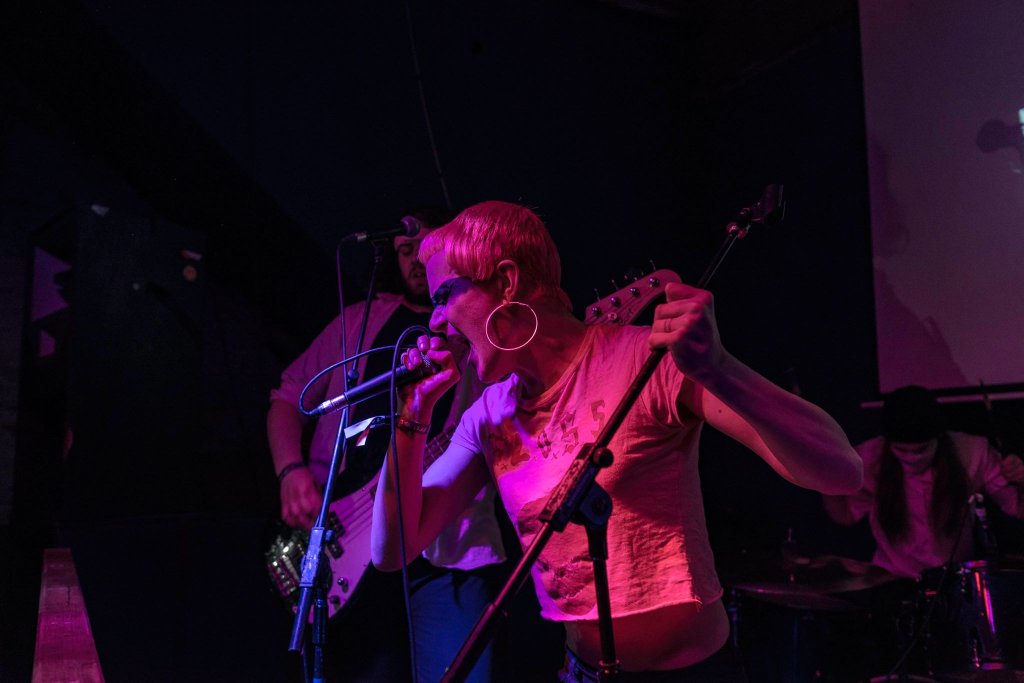 Queen Zee and her band of Sasstones having been tearing up the UK of late, with 2017 being their year as they toured with Hardcore pioneers, Marmozets. The 5-piece Punk outfit return to this intimate local venue and we’re 100% sure that they will be tearing it up as much as they tour up the UK circuit in 2017. We think that we may already have a contender for craziest gig of the year in this one. 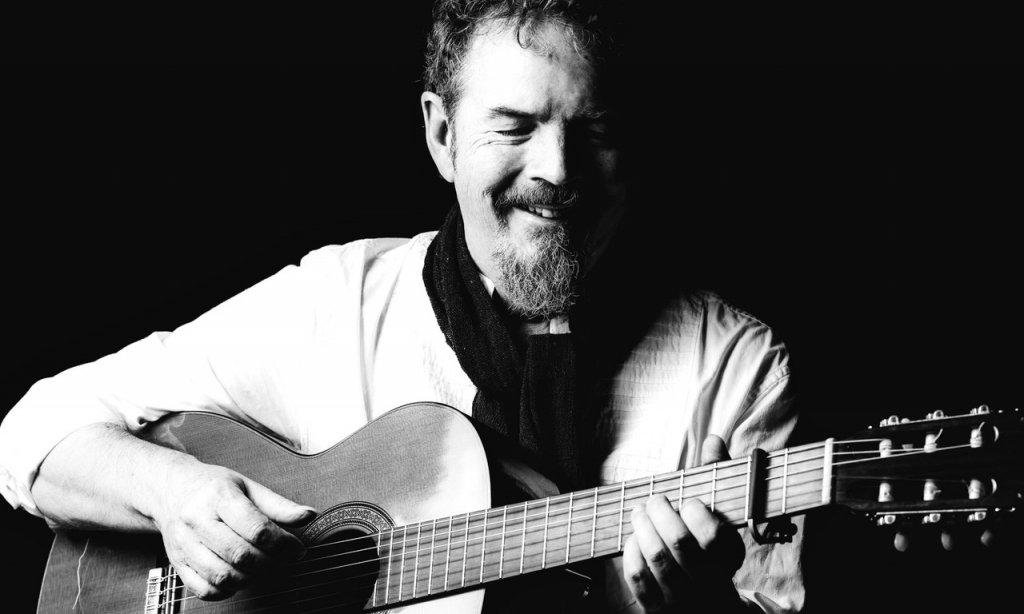 2016 was a year that saw us lose many famous faces and artists that we hold close to our hearts. The January, renowned singer/songwriter and guitarist, Keith James uses his lifetime reputation of performing in Cohen’s exact way, and with an undying love of the ‘pure song’, to present a concert of Cohen’s amazing material in an intimate and sensitive style. This is as close a representation you’ll find, without tipping over into tribute territory, so make sure that you get your limited ticket whilst you can.

The Jackobins are a 5 piece, Indie-Rock band from Liverpool that take their influences from the likes of The Doors and Jack White. In a short space of time these lads have gathered a bucket-load of listeners and the attention of the UK industry. To kick-start what is sure to be another hardworking, yet groundbreaking year for them, they come to EBGBs to do the same for your year. Tickets are just £5 and are available here.

Let us know what gigs you’ll be going to, and how they’ve been, on our twitter and Facebook.