A new film installation is coming to Tate Liverpool this Autumn - The Guide Liverpool
Contact Us Advertise with The Guide Our Video Services Follow us:

A new film installation is coming to Tate Liverpool this Autumn

Known for her work examining relationships between people and architecture, Speed’s practice considers how people are  shaped by the buildings they have occupied and how they occupy their own psychological space. 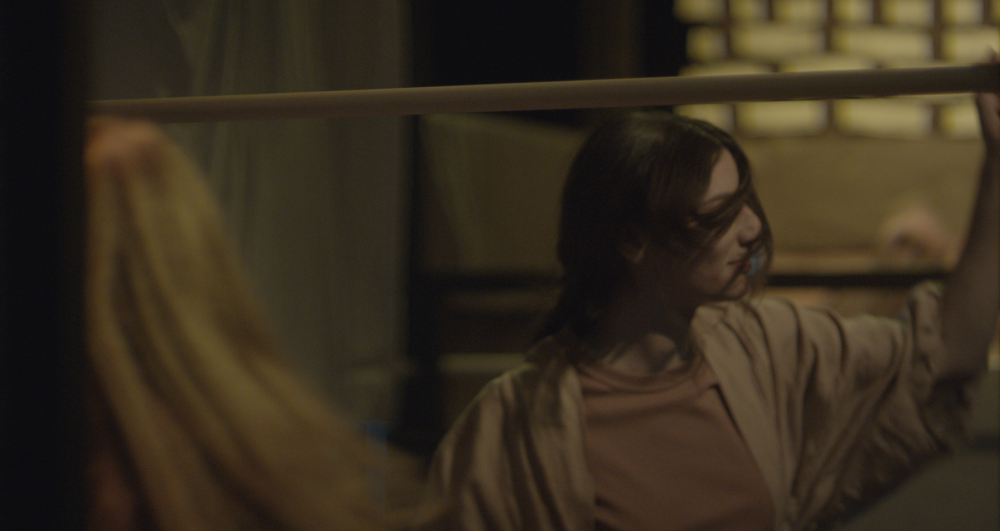 Flatland follows a community of women for the duration of one day, conceived of as 12 short scenes that follow a traditional pantomime structure that provides familiarity and predictability, but with a focus on cooperation, support and joy. The centrepiece of the film is a portable stage set, inspired by Speed’s local village pantomime and manually operated Japanese kabuki theatre sets, that functions at times like the pages of a book, folding and changing in different directions.

The new film is inspired by Edwin Abbott’s 1884 novella, Flatland, where all existence is limited to two dimensions and women are restricted to thin, straight lines. A satire of Victorian society and the role of women within it, the book poses provocative questions about perception, reality and metaphysics and has influenced and inspired artists and scientists alike. 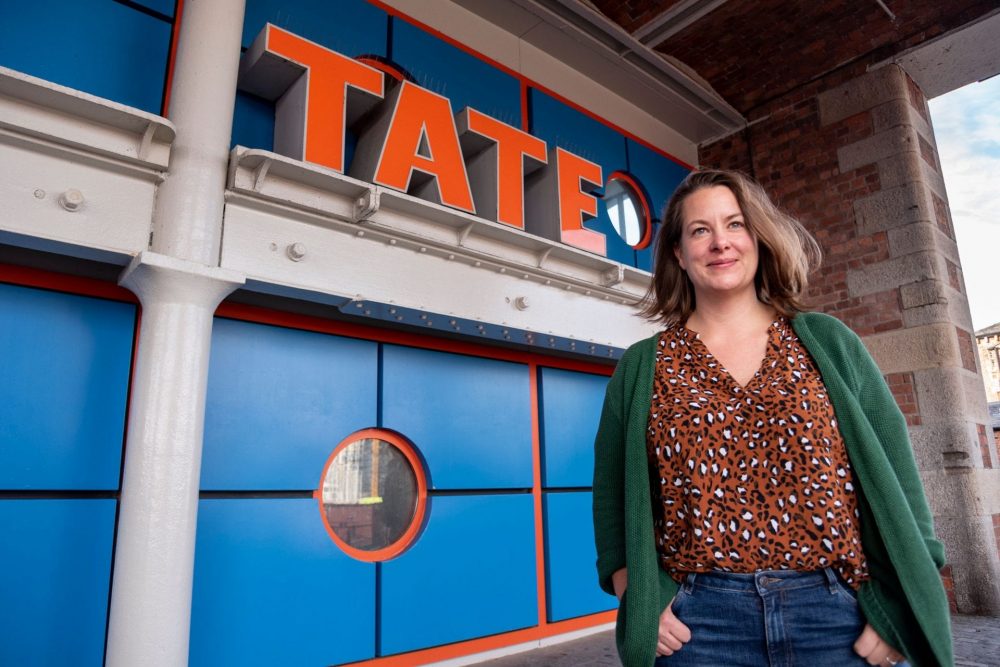 Collaboration is a key to Speed’s practice and for Flatland she has worked closely with director of photography, Emma Dalesman, while a short text written by novelist and short story writer Eley Williams is threaded throughout the film. Four performers, Lisa Birtles, Hannah Bitowski, Priya Mistry and Kirsty Tewnion, dressed in utilitarian housework garments including an apron, tabard, dressing gown and housecoat, made with Spoon Studio, are at the heart of the film.

Speed’s Flatland caters for different perspectives and ways of experiencing the world. The work can be understood via a mixture of audio and visual components, including text and on-screen visuals alongside closed captions and British Sign Language interpretation. 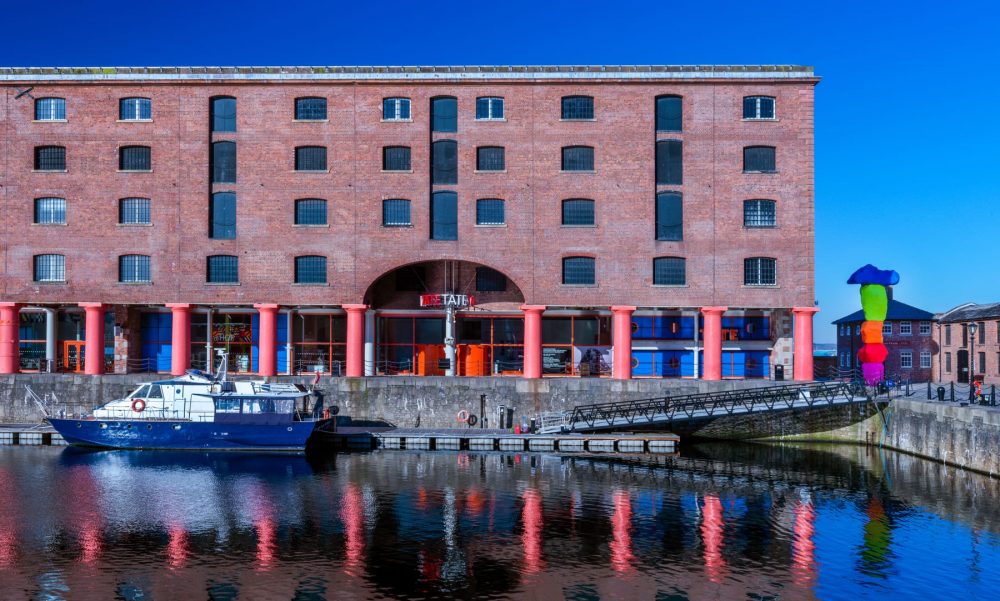 A painting from the Tate Collection, The Corridor (1950) by Maria Helena Vieira da Silva, will be shown alongside Speed’s work. Vieira da Silva’s depictions of allegorical space, expressing the psychological experience of architecture have nfluenced Speed’s practice. The painting depicts a claustrophobic grey interior of a room or corridor with a low ceiling, close walls and a sharp vanishing point, to which the eye is led by multiple conflicting perspectival lines.

Shortlisted for the 2013 Northern Art Prize, Speed’s previous works include Façades/Fronts 2018, a live performance and film commission for Look Again Festival which was also shown at the Venice Architecture Biennale; Rooms Designed for a Woman 2017 which has been shown at Tate St Ives and Yorkshire Sculpture Park; and Body Builders 2016, commissioned by Fort Worth Contemporary Arts, Texas.

Speed was selected as the first Art North West commission, an open call by Tate Liverpool to provide an opportunity to artists based in the North West of England to make new work for a solo exhibition in the gallery. Emily Speed: Flatland is curated by Helen Legg, Director, and Tamar Hemmes, Assistant Curator, Tate Liverpool.