A reimagined version of Shakespeare's Othello is coming to the Playhouse next month - The Guide Liverpool
Contact Us Advertise with The Guide Our Video Services Follow us:

One of the UK’s most exciting theatre companies, Frantic Assembly comes to Liverpool Playhouse from Tuesday 4 to Saturday 8 October with their thrilling re-imagining of Shakespeare’s Othello as a heart-stopping thriller.

Relocating the play from 16th century Venice to a run-down Yorkshire housing estate in a post-industrial town, this Othello is 110 violently watchable minutes, set around a pool table in the pub.

While every word you hear in Frantic Assembly’s Othello was written by William Shakespeare over four centuries ago, this is a version that pulsates with movement in an emotional tale of power, male rage, jealousy and murder. 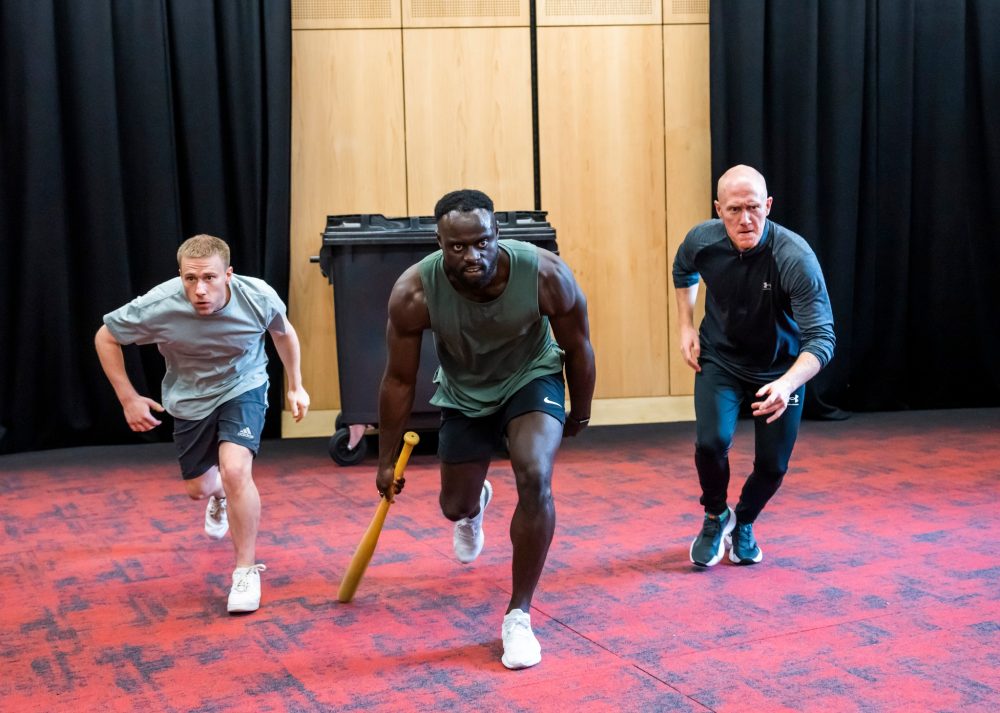 Alongside four other members of the Company, Felipe is also a graduate of Frantic Assembly’s Ignition programme; a free, nationwide talent development programme for young people aged 16-24. It seeks out underrepresented talent in unexpected places, playing a vital role in dismantling barriers that can prevent fresh perspectives from revitalising the Arts. Ignition continues to transform lives, open doors and allows young people to reach beyond what they thought they were capable of. 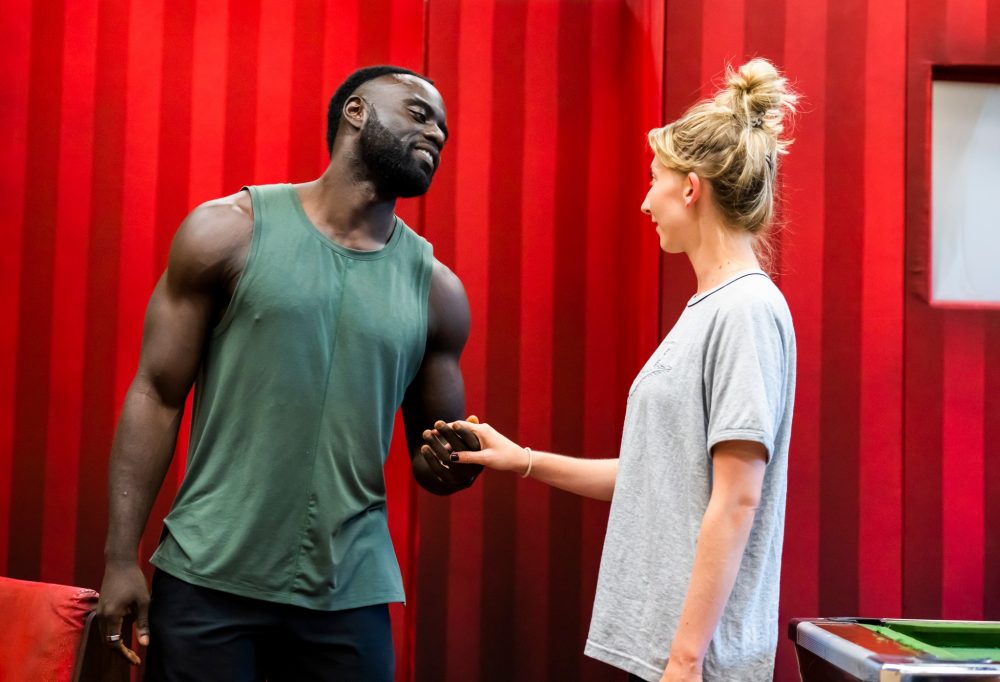 “It is wonderful to be able to take our work back out on tour, to connect and demonstrate the talent of this brilliant cast within a story that feels as urgent and thrilling as ever”. 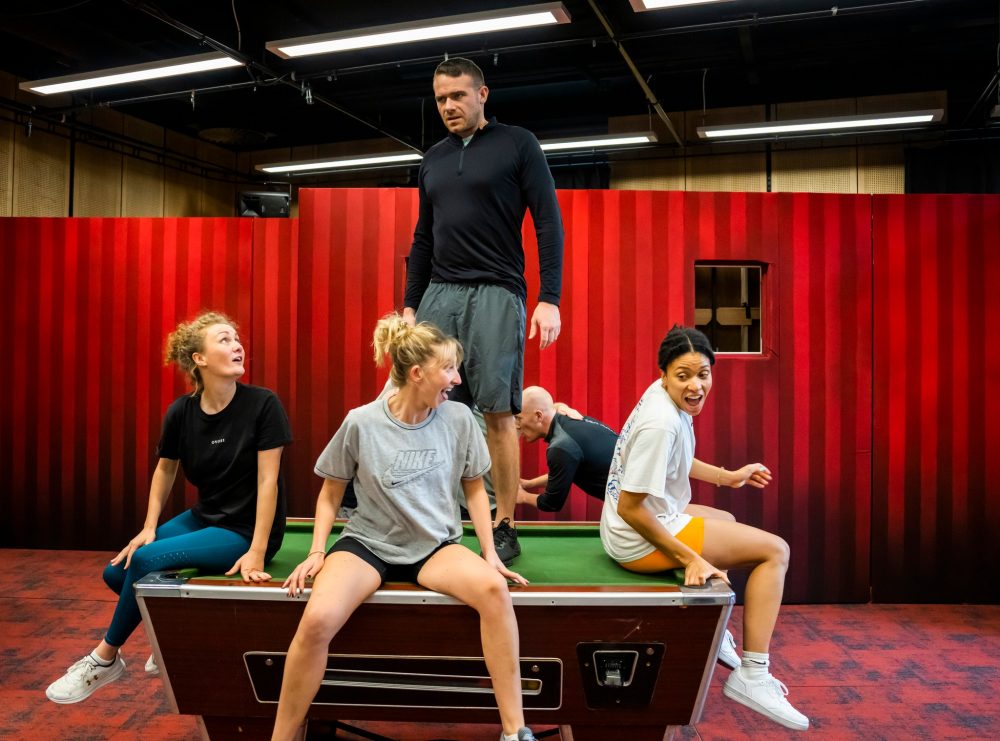 Taking Shakespeare’s muscular and beautiful text, Frantic Assembly combine it with their own bruising physicality, presenting an Othello firmly rooted in a volatile 21st century. This is a world of broken glass and broken promises, of poisonous manipulation and explosive violence. Othello’s passionate affair with Desdemona becomes the catalyst for jealousy, betrayal, revenge and the darkest intents.

Originally presented to great acclaim in 2008 and 2014, this updated version of Othello (a co-production with Curve Theatre Leicester) comes to the Playhouse for one week only as part of a national tour.

Tickets priced £11 to £31 are now available from the Everyman & Playhouse website here.