ACC Ian Critchley joins In Memory of Colin McGinty running team - The Guide Liverpool
Contact Us Advertise with The Guide Our Video Services Follow us: 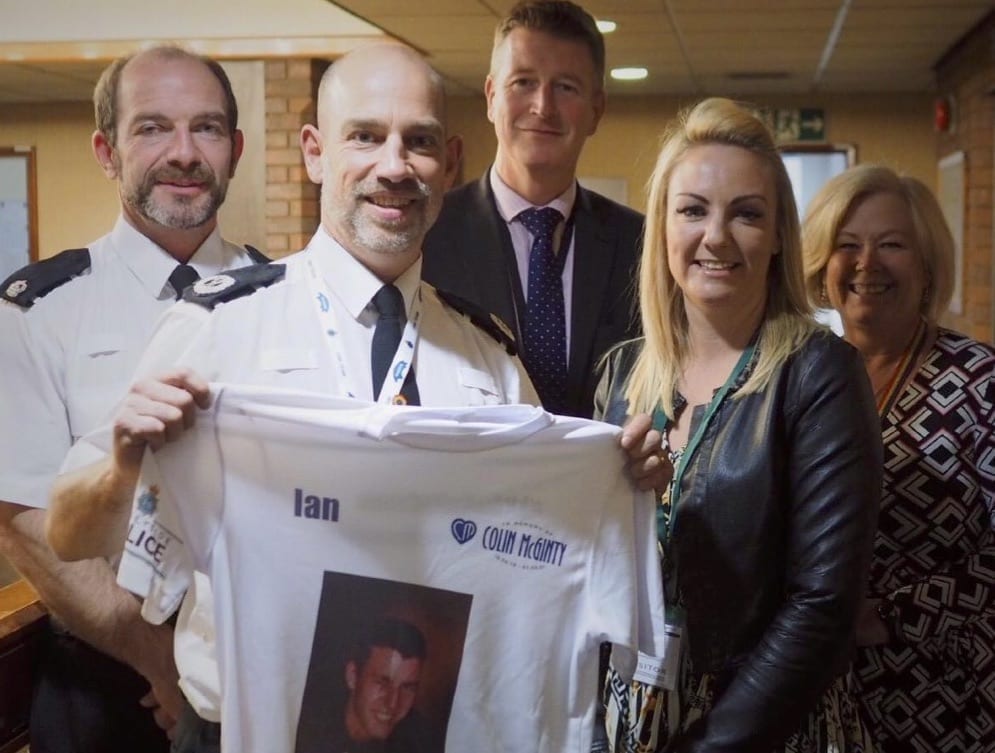 The assistant chief constable of Merseyside Police, Ian Critchley, has joined a Crosby based running club set up in honour of a victim of knife crime.

ACC Critchley will run the 2020 Rock n Roll half marathon in Liverpool alongside team mates who race and train as part of the In Memory of Colin McGinty team.

In Memory of Colin McGinty was established by the family of Crosby man Colin McGinty who was stabbed and murdered in Bootle in 2001. In 2019, Colin’s 40th birthday year, his sister Laura Hughes encouraged her brothers Rob, Michael and David McGinty to run the Liverpool Rock n Roll half marathon in their late brother’s memory.

Watch below as we meet Laura Hughes to talk about her campaign in memory of her brother, Colin.

What started out as a team of four siblings has increased to 150+ runners from across the UK who take part in running races across the world in memory of Colin McGinty and to make a stand against knife crime. ACC Ian Critchley from Merseyside Police is the latest runner to join the team and will compete in the Rock n Roll half marathon wearing a shirt emblazoned with Colin’s image and the #kNOwKnifeCrime message the team stand for.

Upon receiving the team t-shirt, ACC Ian Critchley said: “It is an absolute privilege to be running with the team. I love running and usually choose a cause to run for. It is a privilege to run with the family on behalf of Colin and help spread the wider message in relation to knife crime.”

Laura Hughes who presented the t-shirt said: “ACC Ian Critchley supported us from the sidelines at this year’s Rock n Roll half marathon and I am so made up he’s now a fully fledged member of our team.

“When my brother was murdered, throughout what was and continues to be a traumatic time, we could not praise the work of the Police enough. The whole team are proud to be partnering with Merseyside Police. We look forward to continued joint ventures joining Police officers in schools and community groups to increase awareness of the lifetime devastation of the impact of knife crime.” 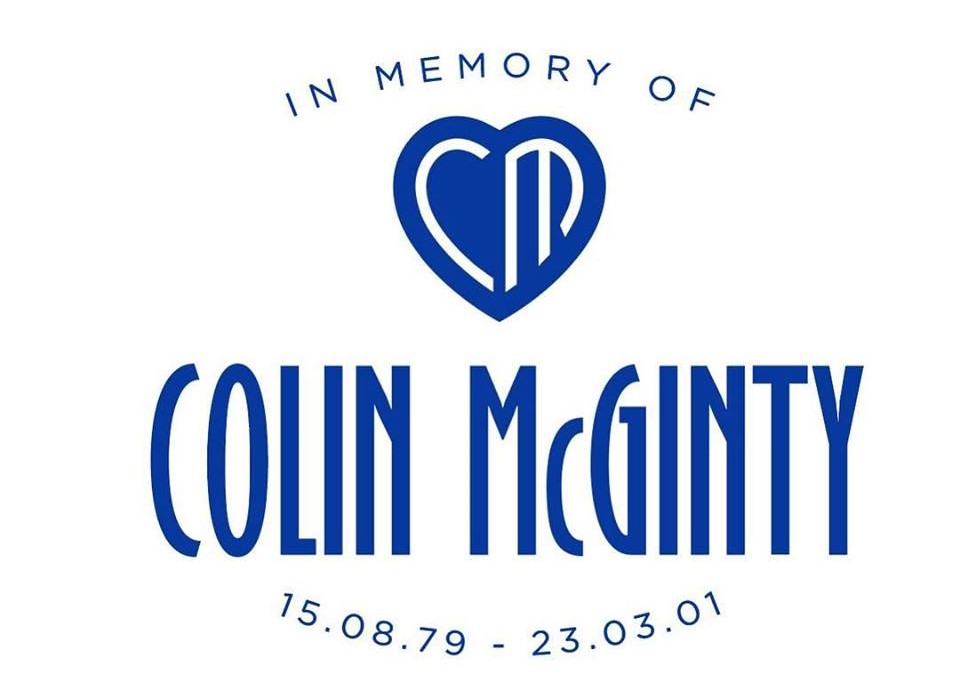 In addition to competing in running events and raising money for Cash4Kids to directly benefit knife crime initiatives, In Memory of Colin McGinty documents the raw emotion of the family and friends of those lost to knife crime. Recent in-depth video interviews with Colin’s parents, Ged and Peter McGinty revealed the shocking moments they held their son Colin for the last time as he awaited emergency surgery following his stabbing. The raw and painful videos have reached over 90,000 people and have been shared on social media platforms all over the world.

In Memory of Colin McGinty hosts a weekly social running club from Waterloo Rugby Club, St Anthony’s Road, Crosby. The Social Skedaddle meets every Wednesday evening at 7pm at Waterloo Rugby Club. Following a fun and upbeat warm up, four separate running groups from Couch to 5km walk/run beginners through to elite running abilities are led by In Memory of Colin McGinty volunteers.

To join the In Memory of Colin McGinty weekly Social Skedaddle or race with the team in upcoming events, please visit www.knowknifecrime.com