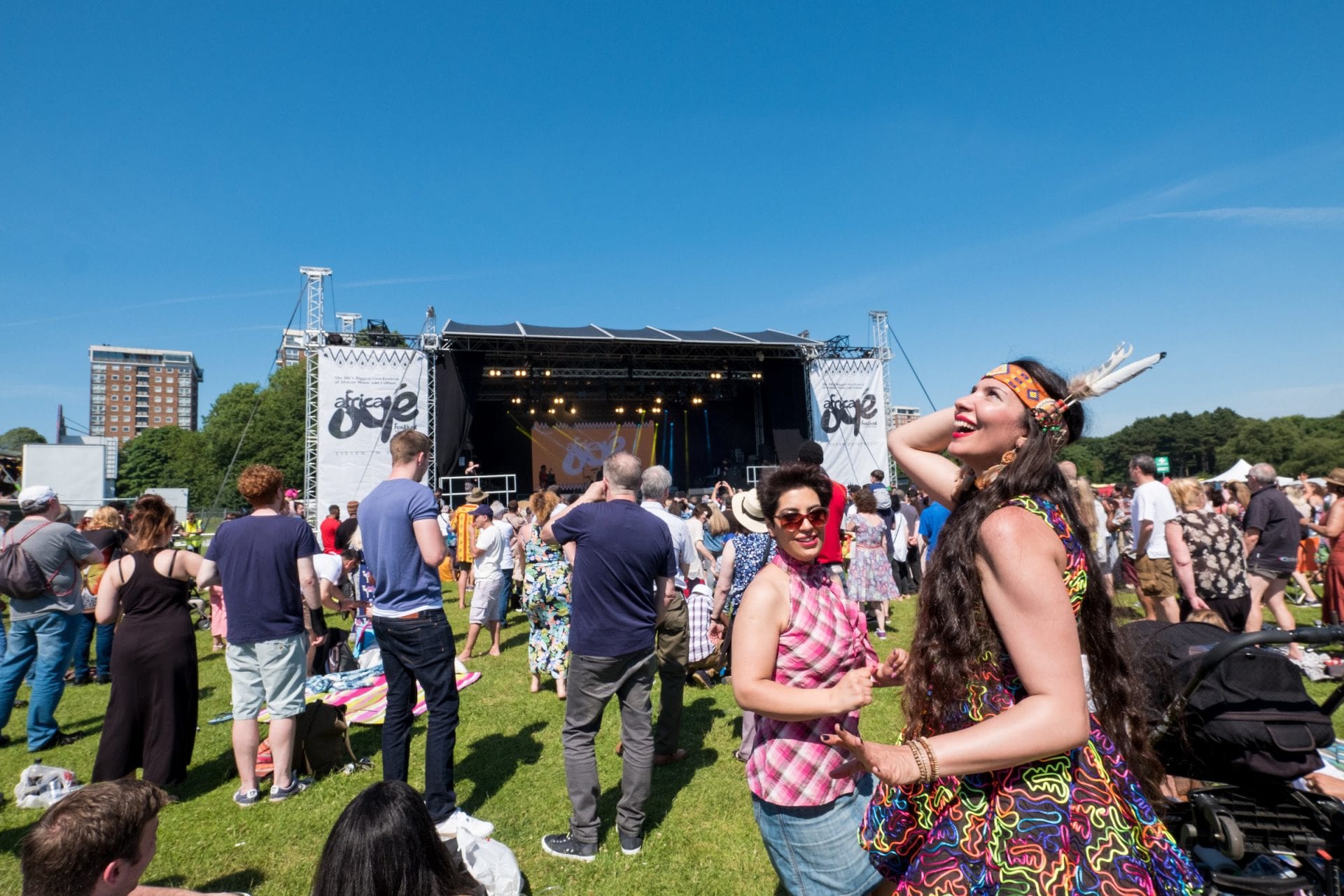 Africa Oyé has announced the North West talent that will be showcased as part of the ‘Oyé Introduces’ programme at this year’s Sefton Park festival.

Launched in 2015, ‘Oyé Introduces’ will see local artists kick off both days of the festival, giving some of the area’s brightest young stars the chance to share the stage with the ever-eclectic international Oyé line-up.

On 16th & 17th June 2018, Sefton Park will once again be taken over by the music and culture of Africa and the Caribbean for two free days of fantastic live music, DJs, dance, workshops, food stalls and a range of traders in the Oyé Village. 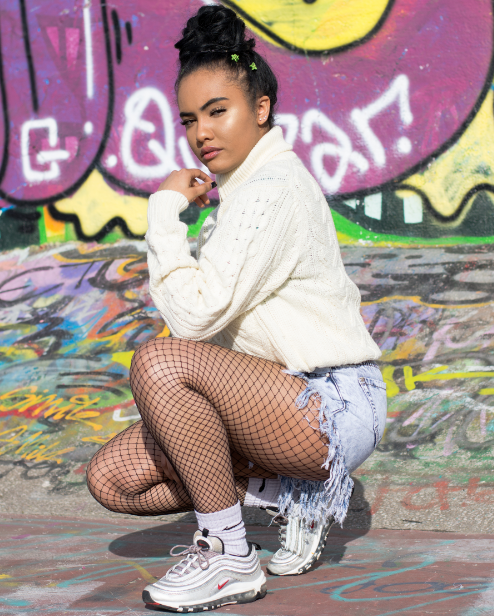 Kicking off the Saturday will be Liverpool singer-songwriter, Remée. Following airplay on BBC Radio 1Xtra, Remée was picked as one of the top 3 artists in 2017’s award winning LIMF Academy for her unique sounds and stunning vocals.

Asked about her influences and sound, Remée said, “I like people who are avant garde, like FKA Twigs and Billie Eilish. It’s people who catch my eye, or my ear, and are a bit different. That’s what I like. I take points from their music and have started trying to make my own beats. I describe my sound as unique, future R&B.”

Sunday’s opening slot will see young rapper and producer MC Nelson take the Oyé stage. Hailing from Aigburth in South Liverpool, Nelson fuses jazzy instrumentation with cutting social commentary and a scouse sense of humour. He has performed across the UK with hip hop legends such as Ghostface Killah, The Pharcyde, Pharoahe Monch, and Chali 2na, as well as taking his scouse rap abroad to perform shows across Europe. 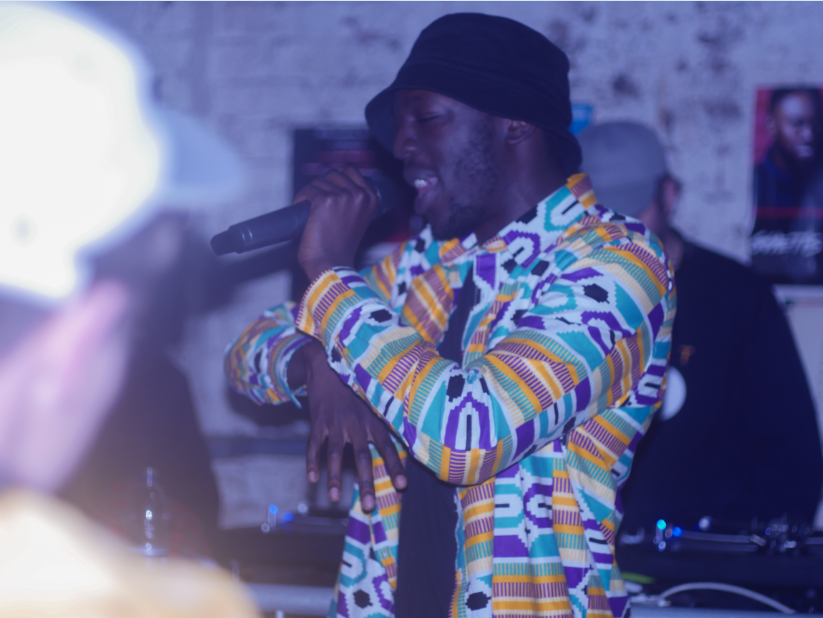 Africa Oyé’s Artistic Director, Paul Duhaney said “We’ve uncovered some real gems from the North West since we began the Oyé Introduces initiative in 2015. This year we’ve got two great solo artists right on our doorstep and I’ve no doubt they’ll do their city proud in Sefton Park this summer”.

Remée and MC Nelson join a host of international acts already announced for the festival, including Binhan (Guinea-Bissau), Sona Jobarteh (Gambia) and Inner Circle (Jamaica), with more to be revealed very soon.

For more information on the festival and other events held across the country by Africa Oyé please visit africaoye.com.