Ahead of Mandela Week celebrations why is Liverpool so connected to Nelson Mandela - The Guide Liverpool
Contact Us Advertise with The Guide Our Video Services Follow us:

Liverpool is celebrating Mandela Week next week with a parade, a free family festival and other events including a visit by Nelson Mandela’s daughter and granddaughter.

The programme has been created by the Toxteth-based Mandela 8 organisation to commemorate the legacy of the former South African president and civil rights campaigner.

But, with schoolchildren and communities across the city coming together to honour him, why is Liverpool so connected to the man who spent his life fighting for equality?

Sonia Bassey, Chair of Mandela 8, says it’s a relationship which dates to the 1980s and the campaign to free him from prison.

“Liverpool’s connections to South Africa go back many years, the city was actually sanctioning South African goods in the ‘60s, and then we had the campaigns to free Nelson Mandela,” she explains.

“While everyone else around the world knew what Nelson Mandela looked liked, nobody in South Africa was allowed to see an image of him because there was a complete media ban there under the instructions of the government at the time, that was all part of the apartheid regime.

“The synergies with Mandela and Liverpool, and Liverpool 8 in particular, were around oppression – we had poor housing conditions in Liverpool 8, we had lack of opportunity for employment and education. There was postcode blacklisting so you weren’t able to get credit and you were sifted out of the shortlisting for job applications if you came from the L8 postcode, or if your name didn’t look particularly English.

“There was some really inappropriate behaviour and marginalisation of the community that had a strong resonance with what was happening around apartheid in South Africa although not on that scale. 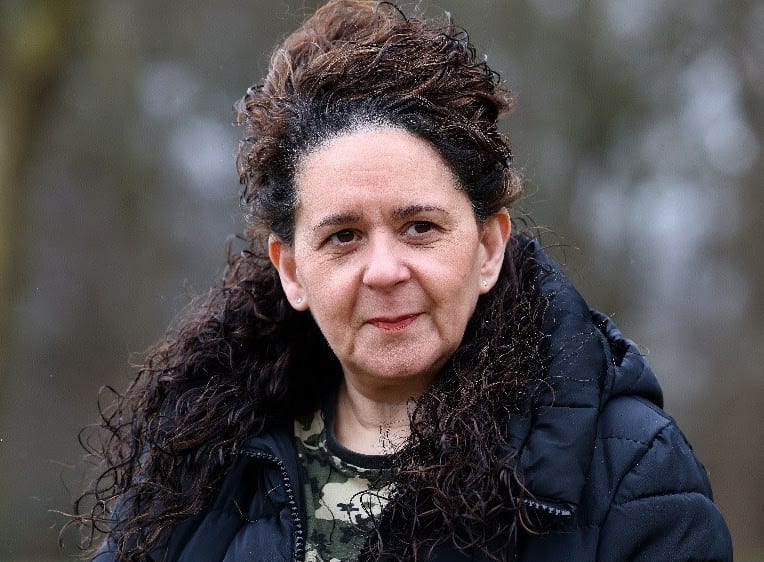 “I think people here felt an affinity with the country and wanted to support them against a huge injustice and in their fight for civil and human rights.”

Following his release from prison in 1990, Nelson Mandela was given the Freedom of the City in Liverpool in 1994.

Then in 2018, five years after his death, representatives from the Mandela 8 organisation were invited to go to South Africa and meet his family which is where the personal bond really began.

“We went at the invitation of the Liverpool football legends who were doing a tour there and while we were there we got to meet Nelson Mandela’s daughter Dr Maki Mandela and his granddaughter Tukwini and talk to them about what we were doing in Liverpool.

“It was absolutely surreal to be stood in front of Dr Maki because she just looks so much like her father.

“We told them about the memorial and bridge being created in Princes Park, and when they found out what we were doing they were completely delighted and gave us their blessing.

“We came back to Liverpool and invited them to the city a year later, and that relationship has just grown and flourished from there. Now three years later Dr Maki is coming back with Tukwini to see us and to see the work that we’re doing.”

With the memorial and the freedom bridge nearly completed and due to be installed in the autumn, Mandela’s daughter and granddaughter will add their own finishing touches to one of its most striking features.

“The memorial is made up of 32 cylindrical stones that represent the oil barrel gardens that Nelson Mandela cultivated while he was in prison,” Sonia explains. “During their visit we’ll be taking Dr Maki and Tukwini to the stonemasons in Crosby where the stones are now, and they are going to be engraving a quote onto them.

“We held a competition with the public and with schoolchildren to choose the quotes which they found most inspiring, so the top ones will be engraved.” 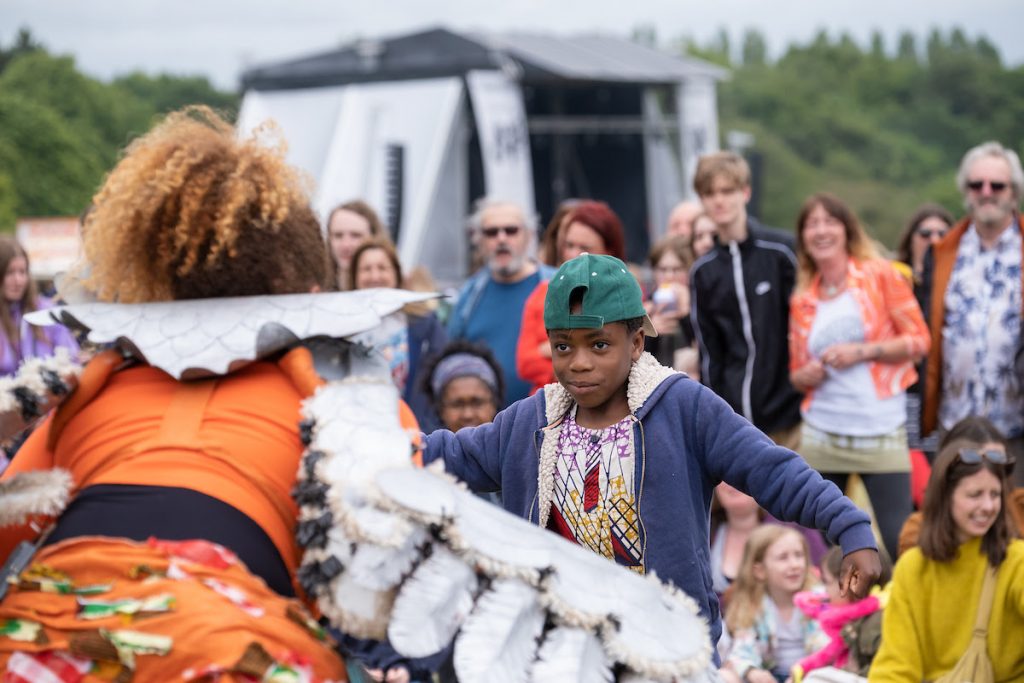 Sonia says when the memorial and bridge are open, she hopes they become a place where all ages can reflect on Nelson Mandela’s legacy of compassion, forgiveness and peace.

“It will represent these synergies with Nelson Mandela – the fact that it’s to be used for education, the bridge connecting communities, and we hope that young people and schools will use the memorial as an outdoor classroom.

“We were Covid-proof before Covid ever arrived because we were creating this outdoor educational resource. We want schools to use the memorial to learn about social justice, about human rights and about how to be kinder to each other and to the wider society and I think we all need a bit more of that at the moment.”

34 years after a Free Nelson Mandela festival was held on Granby Fields, the family festival at Princes Park on July 23 will be the culmination of Mandela Week events.

They include An Audience with the Mandelas, in conversation with the anti-apartheid activist Lord Peter Hain on Thursday evening at St George’s Hall. Tickets for that are available via St George’s Hall website, but Mandela 8 has 20 to give away to anyone who is passionate about the Mandela legacy but is unable to attend due to the cost of living crisis.

Applications can be made via email on Mandela 8’s website HERE.

MORE - How to support Liverpool’s homeless community during the heatwave