Albert’s Schloss gets set to launch on Bold Street with stage area, two bars, giant beer tank and more - The Guide Liverpool
Contact Us Advertise with The Guide Our Video Services Follow us:

Albert’s Schloss, is set to open its third UK site in Liverpool this November 2022.

The brand-new venue is brought to the city by award-winning hospitality group, Mission Mars, who also operates Albert’s Schenke on Hanover Street.

Following £3m investment, Albert’s Schloss Liverpool will take over a former food market at Radiant House, at 18-26 Bold Street. The art-deco building was formerly home to The Liverpool Gas Company and has been empty since 2019. 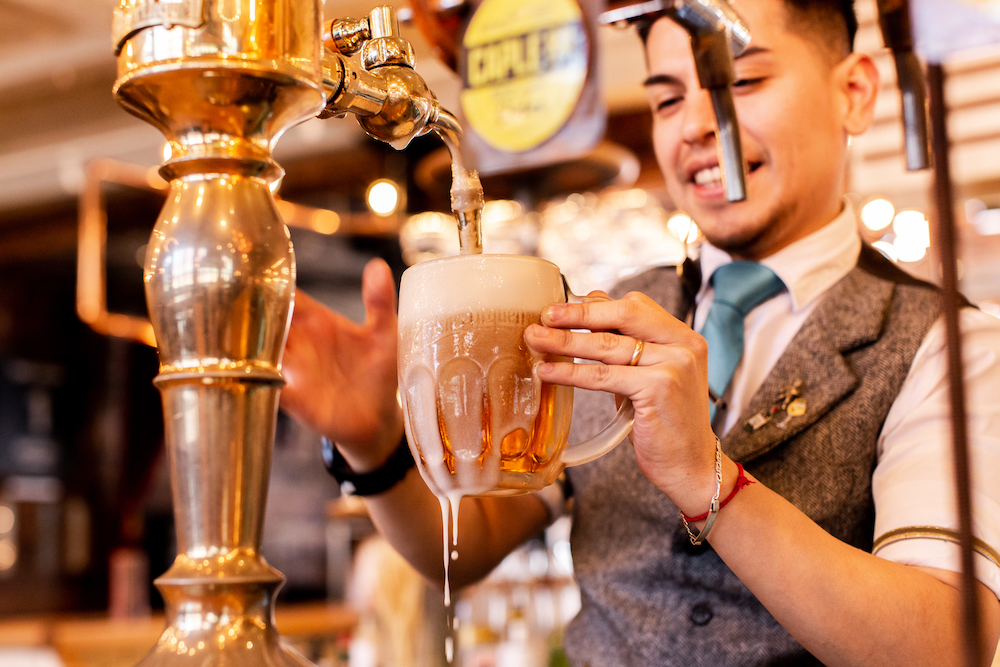 Beautifully restored with grand Anglo-Bavarian design, the venue will spread across two floors. The ground floor will house a large stage with next-level performances, two impressive large bars, a fresh tank bier system and a Cook Haus dining area. Whilst the first floor will be home to Ludwig’s Tavern, offering artisan Schnapps, a vermouth bar, shuffleboard and other tavern games.

True to its name, Albert’s Schloss celebrates the beloved Prince’s values every day and all night. Built as a retreat for recreation, indulgence and pleasure, Albert’s Schloss will present roaring fires, raucous performances, tankards of Europe’s finest bier and endless entertainment. 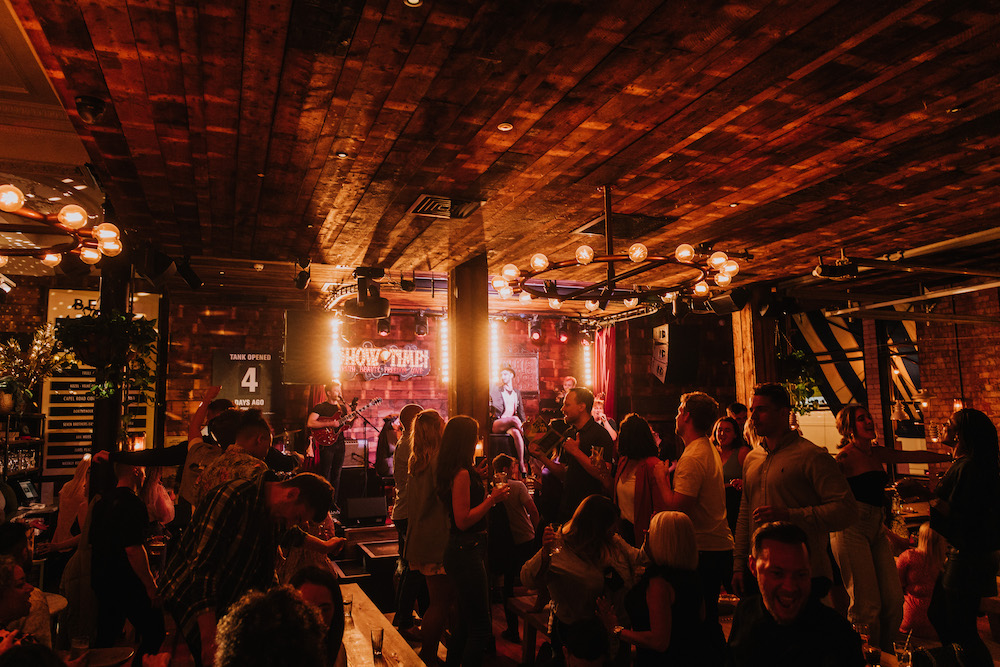 By night, Albert’s Schloss will present seven days of fantastisch showtime, including cabaret performances and live music. The entertainment venue will also be a new home to over 100 freelance artists, serving up fun and flamboyant performances every night of the week. The programming includes Kunst Kabaret, Baby Grand Slam, Friday Frolich, Sunday Service and everything in between.

Over at the 130-cover restaurant, the Cook Haus will serve all-day dining every day, from brunch to Sunday Luncheon. Influenced by Albert’s Schloss travels across Alpine Europe, the Cook Haus menu highlights include Klassics such as Schweinshaxe and Schnitzel. Brunch menu available every day until 1pm, from 10am on Monday to Friday and from 9am on Saturday to Sunday, with a selection of Haus Pancakes, Cook Haus breakfasts such as avocado & eggs and Schloss Bagel alongside a selection of breakfast cocktails. 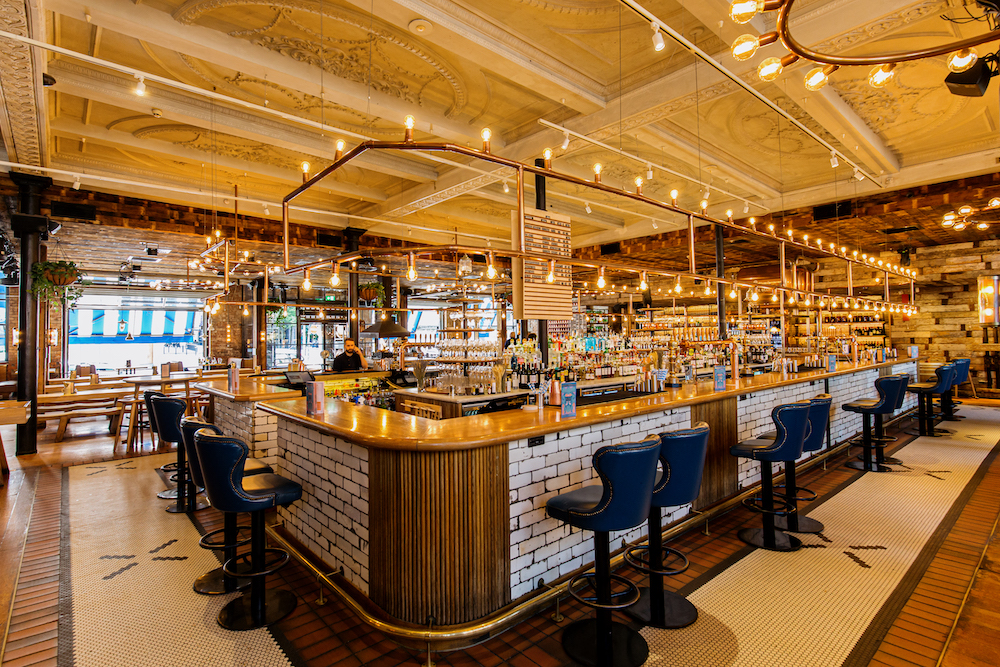 The Bier Palace will house a wide range of Europe’s finest bier freshly delivered for Albert’s Schloss beer tank and Tap Bier selections, such as Pilsner Urquell from Czech Republic, Paulaner Munich from Germany and Erdinger Weissbrau from Germany.

“We’ve designed a beautiful space, restoring a 1,000-square-foot glazed atrium while installing a large stage, green room, two large bars, an artisan bakery, a fresh tank beer system and restaurant dining across the two floors. We also have plans for a rooftop terrace and large open-air beer garden around the back.”

The new Liverpool venue will create 200 jobs and is now on the lookout for managers, chefs, bartenders, servers and hosts. Recruitment events will take place throughout September and October. Apply here: www.albertsschloss.co.uk/liverpool-recruitment