The yearly Matalan X Alder Hey Children’s Charity pyjamas are here – a collaboration that is always a huge hit amongst families and Matalan customers.

With a brand-new colourful eye-catching design for 2022, the range includes matching unisex pyjamas for adults and children, as well as baby grows for the tiny ones – there’s even an outfit for your pet! 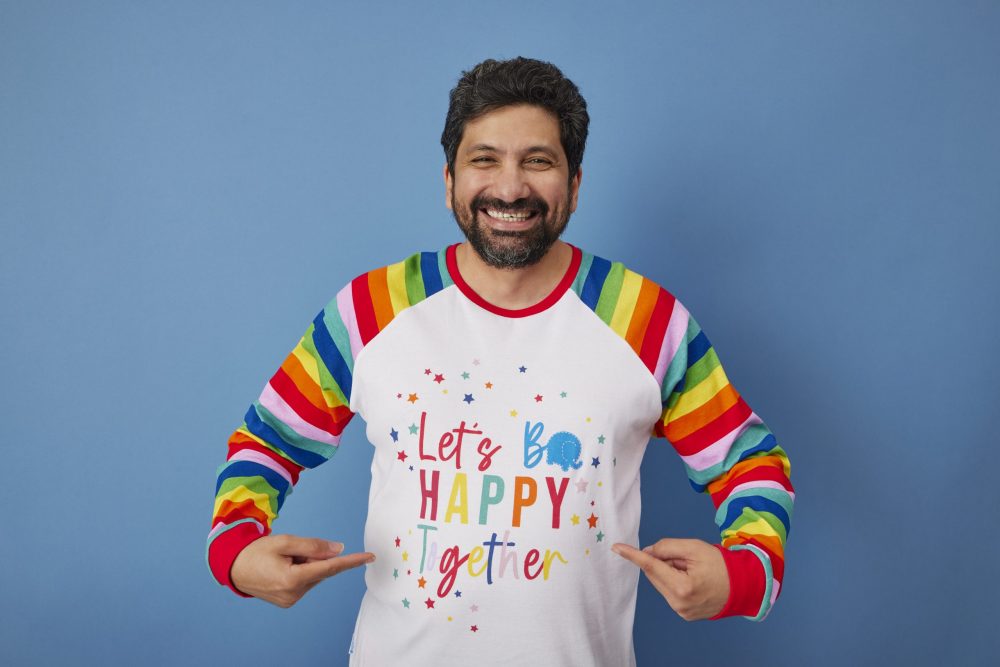 The overall theme of togetherness and coming #TogetherForAlderHey is a key factor behind all the Matalan X Alder Hey campaigns, and this is reflected through the families and staff at the renowned children’s hospital.

Following on from the success of the 2021 ‘design your PJ’s competition’, Matalan and Alder Hey decided to offer children all over the UK the opportunity to join us again in helping to design and inspire the 2022 pyjama set. The winner of the competition and proud creative behind this year’s PJ’s is seven year old Maiya Ariss-Johnson from Bootle, Liverpool. Her uplifting design features vibrant rainbow stripes and ‘Let’s Be Happy Together’ slogan, with Alder Hey mascot ‘Oli The Elephant’ of course making an appearance. 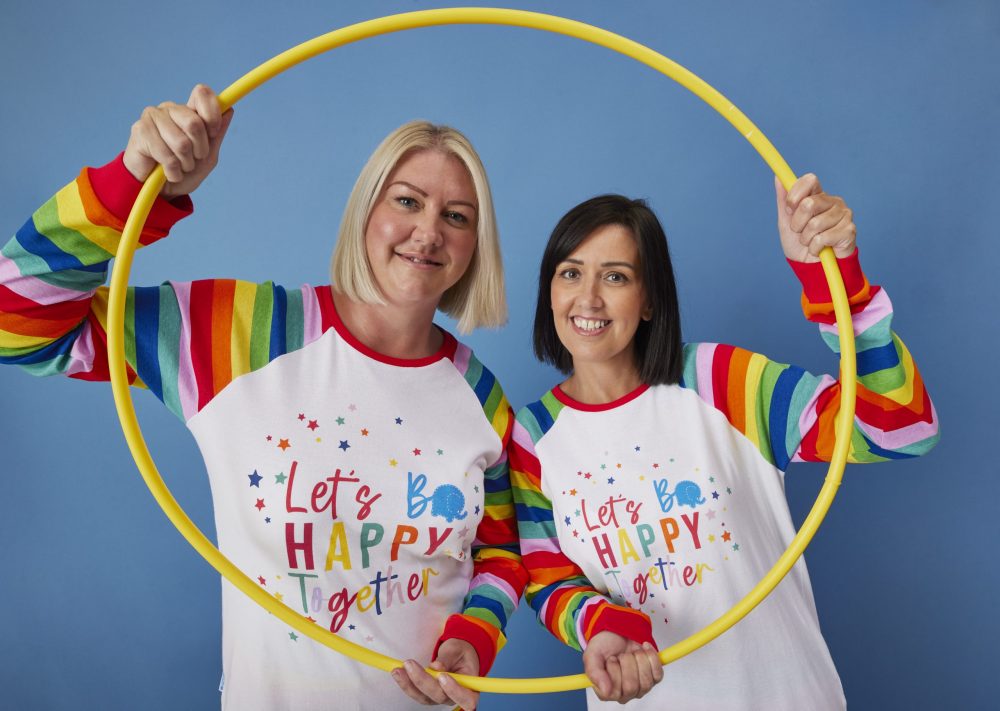 One of the charity ambassadors for this year’s campaign is four-month-old Frankie (pictured) and his family from Wirral who spent time in Alder Hey’s neonatal unit. Frankie was diagnosed with gastroschisis before birth, meaning he would be born with his bowels on the outside of his stomach. Following his birth at Arrowe Park Hospital, Frankie needed to be immediately transferred to Alder Hey for surgery to put his bowels back in the right place. After the operation he was cared for in our neonatal unit before being discharged.

Frankie’s mum Jessica is supporting the Appeal which is helping keep families together, she said: “The new surgical NICU would have definitely benefitted us. Going to different hospitals can be quite confusing and finding your way around can be quite stressful. If there was one place you could go for all of it, that would be amazing!” 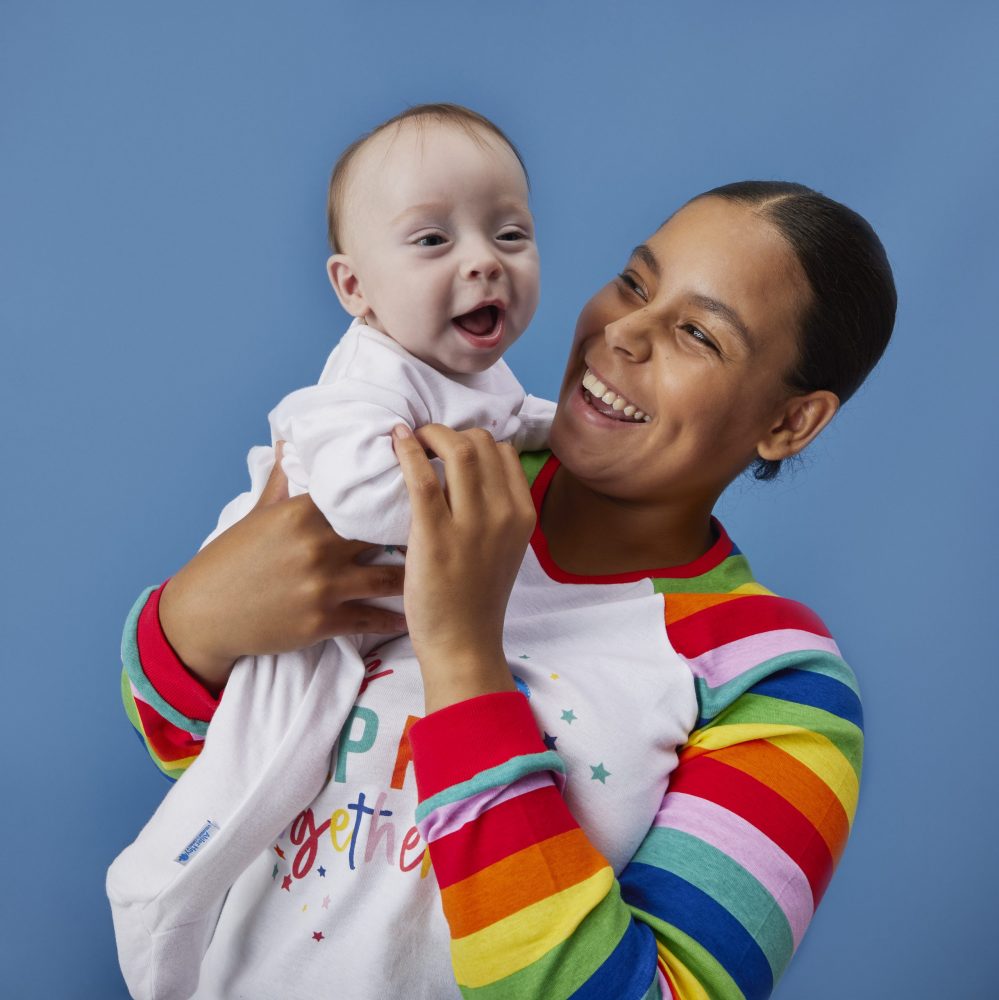 The Surgical Neonatal Appeal is in support of the new state-of-the-art Surgical Neonatal Intensive Care Unit (NICU), which is being built on the site of Alder Hey Children’s Hospital in Liverpool. In partnership with Liverpool Women’s Hospital, this innovative facility has been designed with technology and enhancements in mind, giving babies and families the best environment in which to thrive, all of which is truly helped by charitable support.

The new unit will be the first of its kind in the UK to provide Family Integrated Care and will provide a safer service for babies, reducing the number of transfers of newborns between both hospitals by 50%, and allowing neonatal babies to receive the treatment and expert care needed with their families close by. This will be made possible by the unit offering 22 neonatal cots and 18 individual family rooms where parents stay alongside their newborns 24 hours a day.

“Alder Hey is such a special place, and I am so proud that Matalan, and our customers, can support this fantastic charity by raising vital funds, through our annual campaign. Every year I look forward to seeing the new pyjama design, and this year’s no different! I can’t wait to see families across the country wearing their colourful stripes in support of Alder Hey, so from me, a big thank you to everyone who gets involved and takes part.” 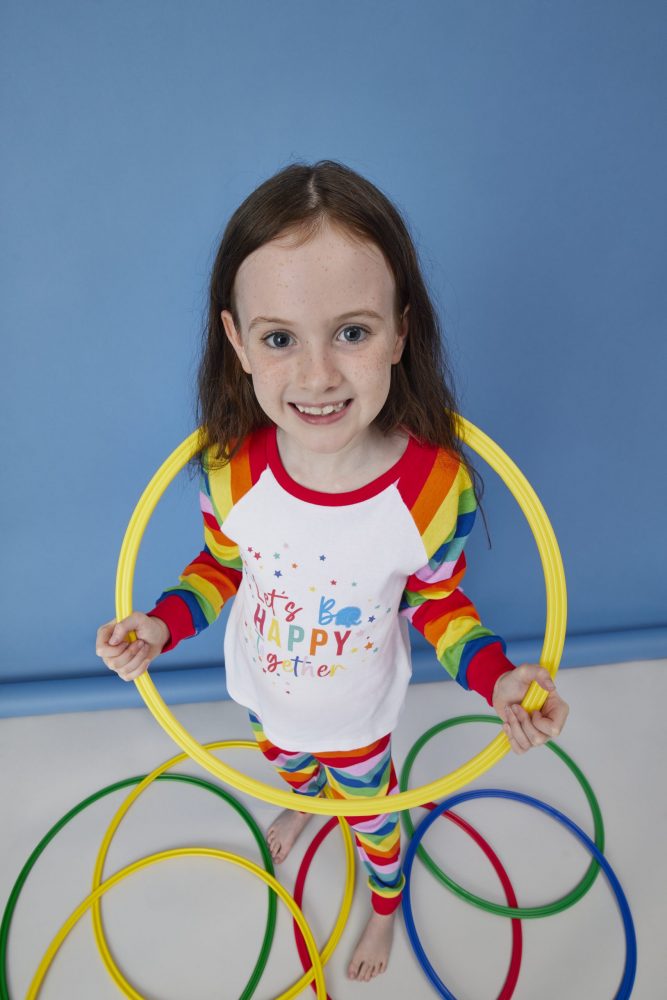 “The annual Matalan and Alder Hey pyjama campaign has become a fixture in people’s diaries and we are sure to see a massive demand again this year with the brilliant rainbow striped design! Our amazing Matalan family have always supported the work staff at Alder Hey do and their continued support of the Surgical Neonatal Appeal this year will help make a huge difference in keeping families together when they need it most.”

Head into store or online to shop the collection:

Visit the Matalan website here or find out more about Alder Hey here. 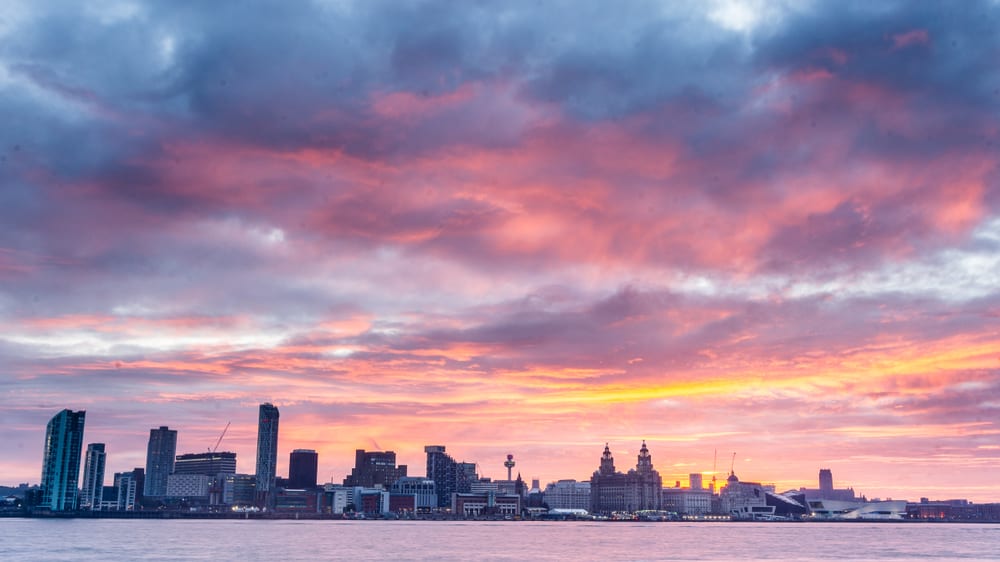 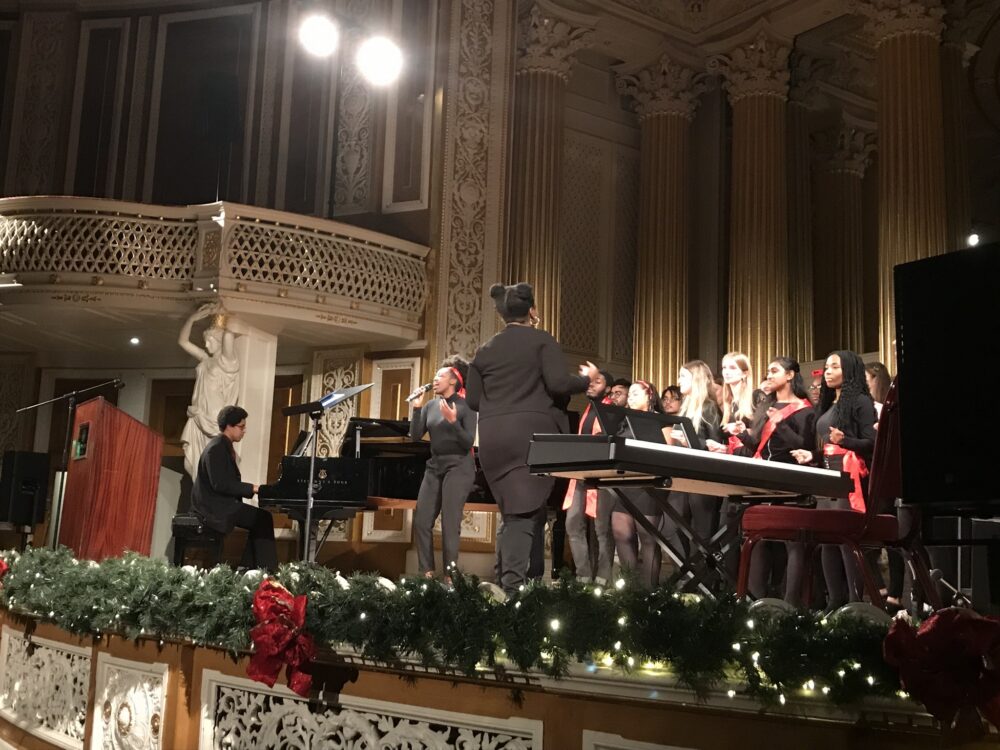