Alder Hey nurses are heading to Kenya to help with life-saving children's heart surgeries - The Guide Liverpool
Contact Us Advertise with The Guide Our Video Services Follow us:

Two nurses from Alder Hey are preparing to fly to Kenya as part of a medical mission to perform free life-saving heart surgeries on children over there.

A team of 18 volunteers from across the country will aim to perform around 30 heart surgeries and less invasive catheter interventions during their nine-day stay.

They will prevent children from becoming seriously ill due to heart defects or losing their lives to conditions which, in this country, could be relatively easily treated.

“We expect to see a lot of children who have ASDs or VSDs which are holes in the top or bottom chambers of the heart,” explains Kerry, from Thornton.

“In Alder Hey that would be a very routine procedure. They go to a pre-admission clinic, and then on the day they come in they can go down for the cardiac catheter procedure at 8.30am and go home by 8pm.

“In Kenya, kiddies are dying because they’re not getting these interventions for something that’s so straightforward over here.”

The charity-funded trips normally take place twice a year, but they have been on hold for the past two years because of Covid.

This will be Kerry and Denise’s first, after being invited by cardiac interventionist Dr Jivanji who they work alongside on Alder Hey’s 1C cardiology ward. 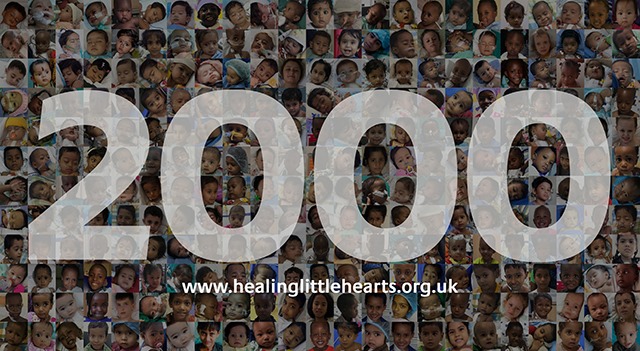 “He’s been working with Healing Little Hearts for years and he is from Kenya so it’s somewhere that’s very close to his heart,” says Kerry.

“We got involved because Denise was on ward rounds with him one day and he was telling her that they had a team going out.

“He asked if we would be interested in joining them because they want people to not only help with the pre and post-surgery care but to help educate nursing staff as well. It’s about passing on those skills so the type of care that we provide can carry on once we’ve left.”

The group of medics will fly from Manchester to Heathrow then on to Nairobi on November 11. They’ll be in Kenya for nine days, spending the first day assessing children to see if they’re suitable for the interventions that can be provided either through catheter or through open heart surgery.

“From the next day we get going so it’s the fastest turnover of surgeries you can imagine – we’re aiming to do about 30 open heart and catheter procedures in the time we’re out there,” says Kerry.

Kerry and Denise, who lives in Huyton, won’t be involved in theatre, but in every other aspect of the treatment.

“We’ll see the children before their surgery, help with the clinic for screening, as well as with education of staff and families, then on the cardiology ward we’ll look after post-op care and see them through until they’re discharged.” 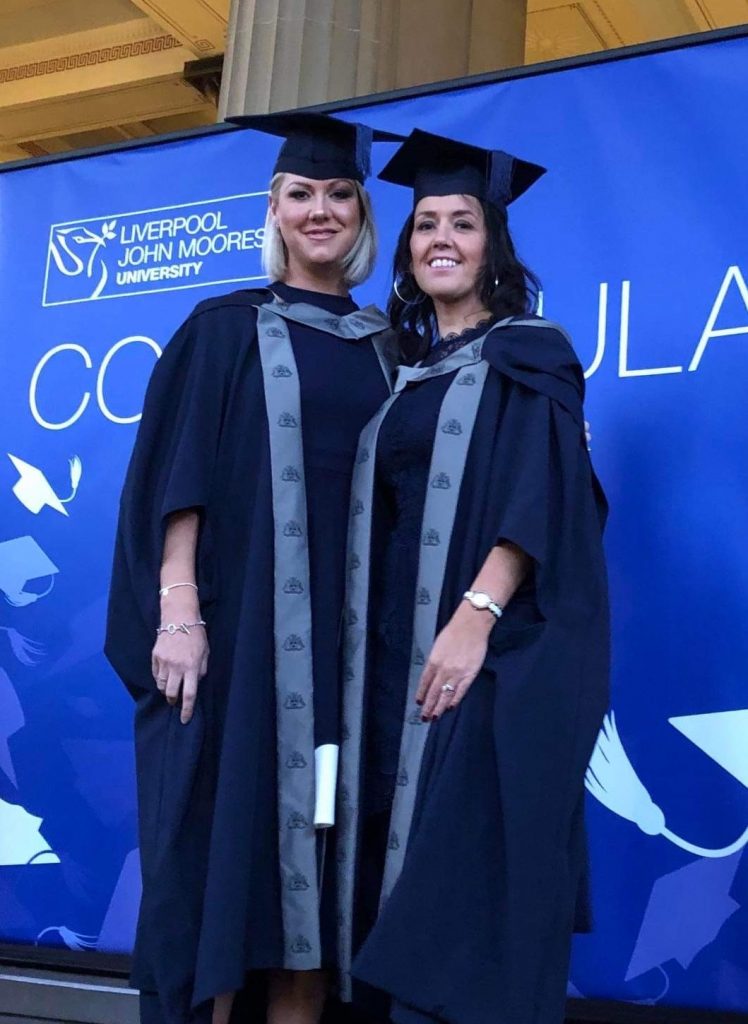 Kerry and Denise on Graduation day

Kerry says the area in which they’ll be working is very poor and families travel for miles in the hope of getting their children treated.

“To get the equipment and skill set needed for this surgery takes time and money which they don’t have so children over there are dying from something as simple as needing a hole fixing.

“That’s why parents come from miles around just to get their child seen because they know if they don’t get the treatment at an early stage the chances of survival are limited.”

All the team are going out as unpaid volunteers, taking annual leave from their hospital roles to join the trip, and they’re making sacrifices in leaving their own families too. Kerry has four children, aged 7 to 18 and Denise has a 23-year-old son and 12-year-old daughter. 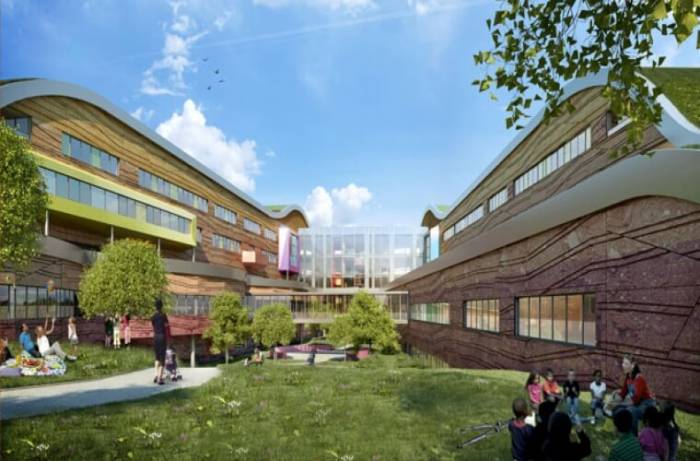 They won’t be setting off empty-handed from the UK – they’ll be using part of their luggage allowance to take over necessary equipment and clothing donations which will be given to the hospital and a local orphanage during their stay.

“It is an amazing opportunity to be able to do this; to be able to go out and make such a difference for these children and their families,” says Kerry.

“It is a bit nerve-racking for the two of us because we’ve never done anything like this before so we don’t really know what to expect, but a lot of the team have been there before and everyone’s really excited to get back out again so it should be brilliant and very rewarding.”

To support the Healing Little Hearts fundraiser, go to the website HERE.

MORE - Having cooked for the likes of Britney Spears and Bruce Springsteen, the pies now the limit for former chef Lee from Liverpool