All of these family shows are coming to Liverpool Theatre Festival - The Guide Liverpool
Contact Us Advertise with The Guide Our Video Services Follow us:

All of these family shows are coming to Liverpool Theatre Festival

Four new shows for children form part of this year’s programme for the return of Liverpool Theatre Festival in September.

The exciting family friendly shows will give youngsters the chance to experience live entertainment in a fantastic outdoor setting during the 10-day event.

Organisers have this week added four family friendly shows to the line-up – When Another Dragon Roars; Boing…Meow! The Musical; Twelfth Night; and Goldilocks And The Fab 4. Tickets are on sale now.

Liverpool Theatre Festival runs between Wednesday 1 September and Sunday 12 September 2021, and is once again being staged at St Luke’s Bombed Out Church in Liverpool city centre. 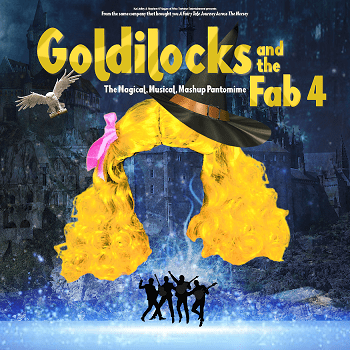 When Another Dragon Roars is on Saturday 4 September at 11.30am. The show runs for 45 minutes. The show fuses Altered Scale’s outstanding puppetry with Petite Ullaloom’s unique storytelling style, and is directed by Kevin Dyer. Alfie and his Mum are going camping to get away from everything – and to spend some quality time together. Alfie finds it hard to talk, his Mum does too. They share stories about dragons – scary ones, sulky ones, angry ones, and funny ones. They discover that emotions, like dragons, are tricky beasts. Sometimes they need to be tamed, sometimes they need to be released. Told with charm and humour, this is a thoughtful and heart-warming show for children and adults alike. 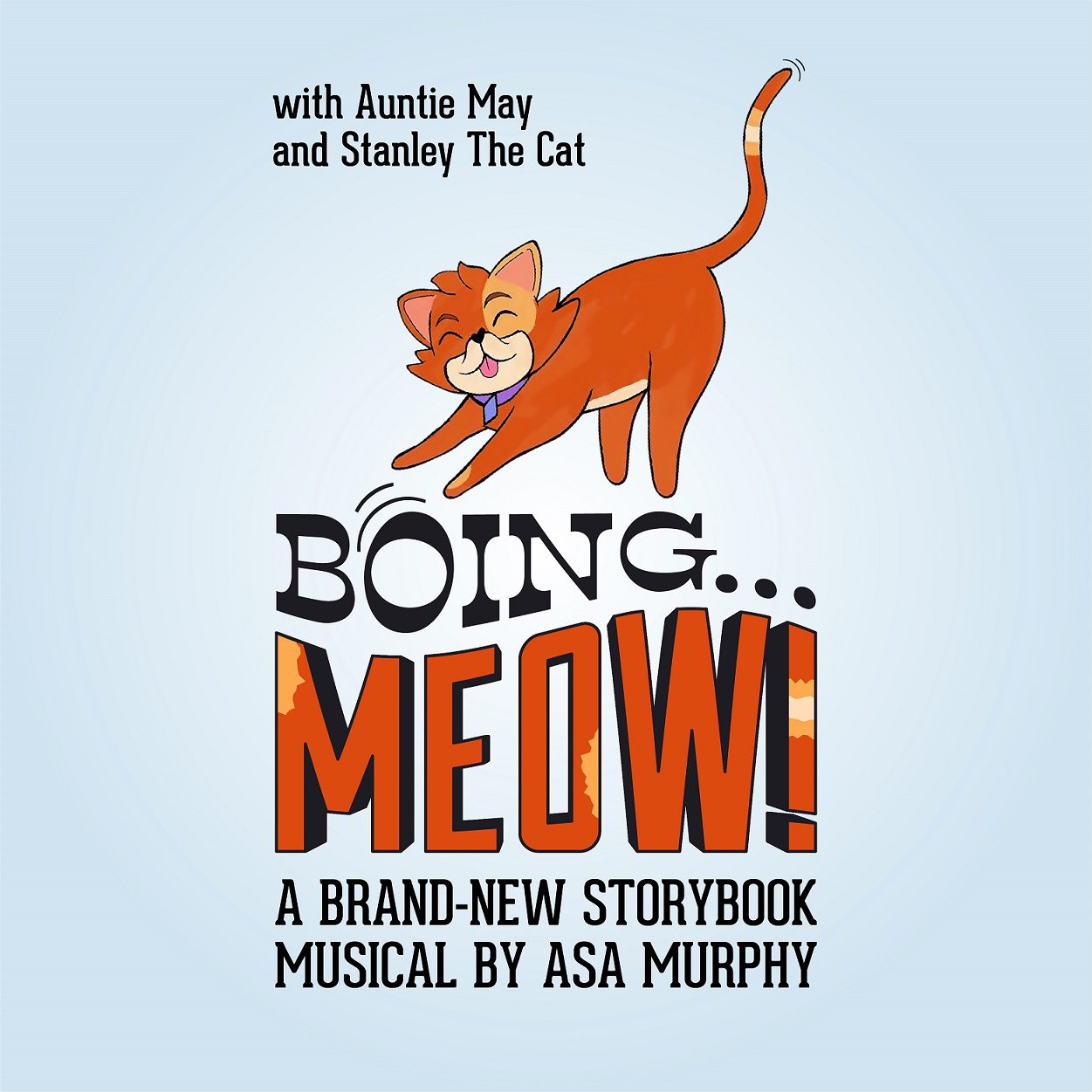 Boing…Meow! The Musical is on Sunday 5 September at 11.30am. The show runs for 50 minutes. This musical adaptation of new children’s book Boing…Meow! comes from Asa Murphy, the writer of The Monkey With No Bum book and stage production, which was recently premiered at Liverpool Theatre Festival’s new works showcase, Little LTF. Stanley is a cat, and this is his story searching for the perfect place to sleep. There is nothing in this world that Auntie May loves more than her ginger cat Stanley – but like all cats, Stanley loves to go wondering around the local neighbourhood looking for the best and most comfortable place to have his afternoon nap. Audiences are invited to join Auntie May as she searches for Stanley with the help of songs, dancing, and interactive games.

Twelfth Night by William Shakespeare is on Saturday 11 September at 1pm. The show runs for two hours. Presented by The Boaty Theatre Company, this is aswashbuckling adventure of love, life, and mistaken identity. When a devastating storm separates and shipwrecks twins Olivia and Sebastian, they must do their best to carve out a new life in a strange land, each believing the other twin has perished. Olivia is the young Governess of Illyria island, but the pirates are thriving – led by Captain Orsina they are over-running the port and controlling the town. Featuring a live pirate band, a fearsome yet lovable Pirate Queen, and a fool or two, the production promises family fun as The Boaty Theatre Company breathes new life into one of Shakespeare’s best-loved comedies. 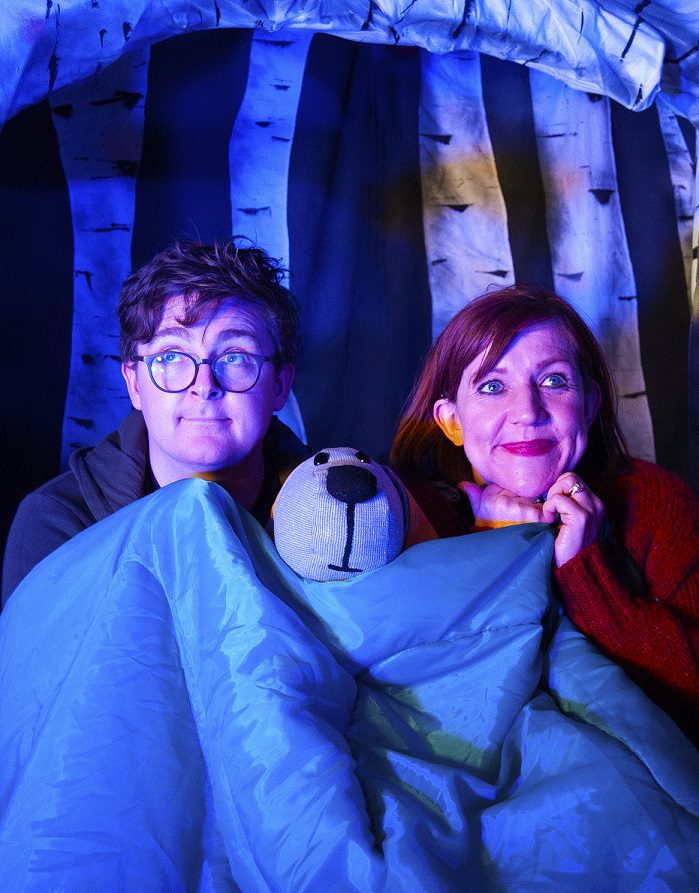 When Another Dragon Roars

Goldilocks And The Fab 4 is on Sunday 12 September at 1pm. The show runs for 60 minutes. From the team who presented A Fairy Tale Journey Across The Mersey at last year’s Liverpool Theatre Festival, comes a brand new magical, musical, mash-up family panto. Audiences are invited on a journey with Goldilocks as she takes flight on a broomstick. After the fright of her life, Goldilocks runs off into a magical forest to search for her parents. Little does she know that her biggest adventure awaits in a large castle in the middle of the woods, she has stumbled upon a great school of witchcraft and wizardry. She meets the Fab 4, who have something magical to tell her. She must face her greatest fears and save her parents from the Wicked Queen of the Enchanted Forest.

“We are delighted to add four exciting new family friendly shows to the Liverpool Theatre Festival programme for 2021. The children’s shows proved very popular during last year’s festival and also at the recent Little LTF, so we’re very keen to ensure this new line-up again includes live entertainment to cater for all ages. Youngsters enjoying Liverpool Theatre Festival are our audiences of the future so we want to give them a positive and memorable experience to start their journey.”

Liverpool Theatre Festival was first staged in September 2020 and was created by Liverpool theatre producer Bill Elms. Bill stepped in to bring entertainment back to audiences after theatres across the country were ordered to close their doors as part of the first Coronavirus lockdown in March 2020 – giving live performance and creatives a platform during the most challenging of times. 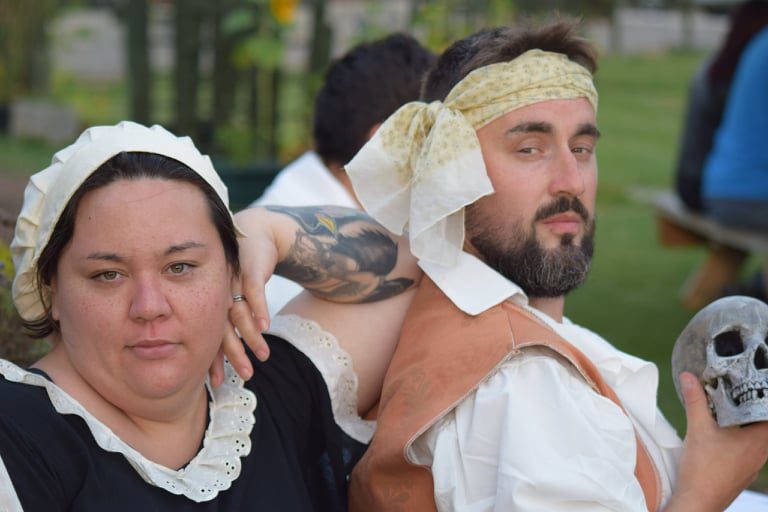 The outdoor festival went on to be a huge success, scooping an award and shortlisted for further accolades, winning praise across the industry for once again giving live performance a platform during the most challenging of times.

The festival has already been expanded for 2021 with the addition of Little LTF, a new strand and sister event to showcase new works and champion talent. Seven-day Little LTF took place in mid-July and attracted more than 1,200 festivalgoers.

The festival will adhere to any Covid-19 and Government guidelines required at the time.