All the info on the new full-fibre cable offering that's worth up to £1bn to Liverpool City Region - The Guide Liverpool
Contact Us Advertise with The Guide Our Video Services Follow us:

It’s just 18mm wide and made of tiny glass fibres, yet this insignificant looking cable promises to transform our lives and our economy.

Being laid across 212km of the Liverpool City Region by LCR Connect, a 50% publicly owned joint venture, the ultrafast full-fibre cable will offer internet speeds of up to 100 gigabits per second (Gbps).

To put that in context, speeds of just 1 Gbps make it possible to download an hour-long HDTV show in nine seconds, consigning waiting for the spinning wheel of doom to the digital dustbin.

Work is underway across the Liverpool City Region to lay the fibre-optic infrastructure that is aimed at business customers and will generate an initial £105m for the local economy. 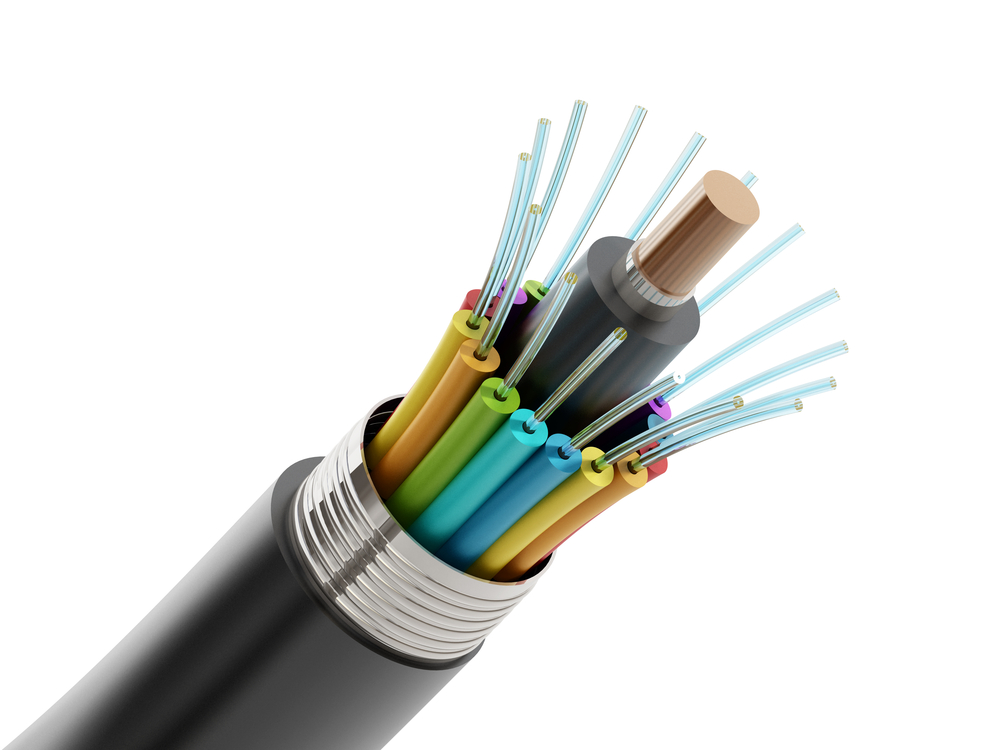 Experts estimate that, with 100% full fibre coverage across the city region, the economic boost could be worth up to £1bn, creating thousands of local job and training opportunities.

When complete, it will put city region businesses in prime position to lead the way in a host of growing sectors, from health and life sciences to Artificial Intelligence and advanced manufacturing.  It could also potentially transform public services, including transport and health services.

MORE - We speak to Suzan Holder, the author behind the new Beatles-inspired novel that Sir Paul McCartney thinks is ‘absolutely fab’

But what is the cable made of and how fast is ultrafast?

The cable is being laid by LCR Connect, a £30m joint venture, 50%-owned by the Liverpool City Region Combined Authority, led by Metro Mayor Steve Rotheram, in partnership with North West-based ITS Technology Group, who will lead the project, working with construction partner NGE, who are managing the build and roll out of the network.

Alongside existing local digital infrastructure, the new fibre-optic network will help position the city region as a world leader in digital technology.

In its initial phase, the consortium is creating a resilient fibre ‘backhaul network’, connecting three transatlantic cables and major economic clusters in each of the Liverpool City Region’s six local authority areas. 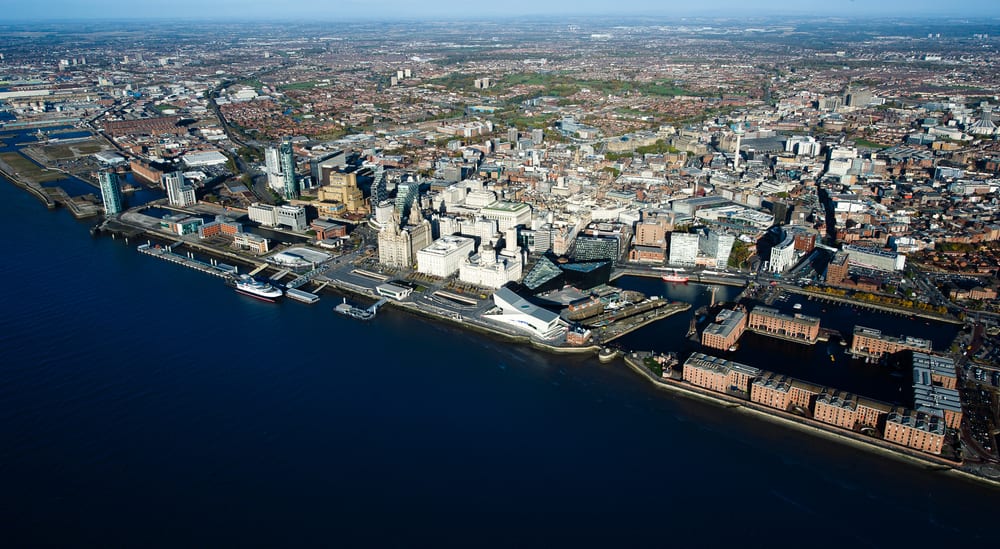 Cable laying work has already started across all six boroughs of the city region.

Over the next two years, the 212km network will be installed beneath carriageways, footpaths and cycle ways across the city region, using innovative ‘dig once’ techniques to minimise the impact on road and public transport users wherever possible.

Existing ducts will be reused where possible to avoid disruption.

The network is not intended to deliver immediate benefits to residential consumers but a successful roll-out could be expected to attract new operators offering a greater variety of services at potentially more competitive prices in the future.