Amir Khan’s Box Tucker Trial this Saturday at McCooleys - The Guide Liverpool
Contact Us Advertise with The Guide Our Video Services Follow us: 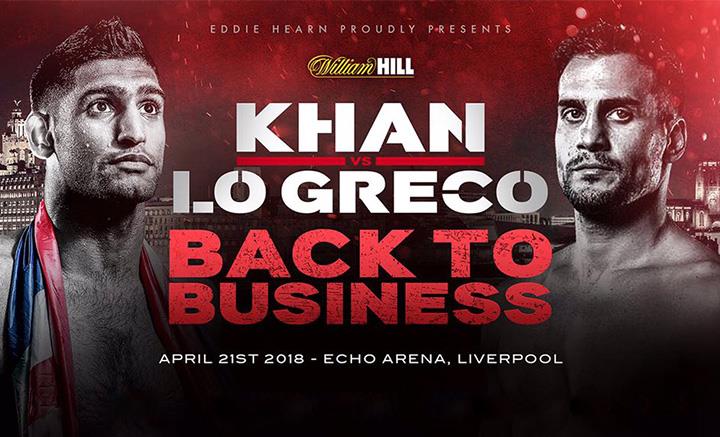 Former World Champion Amir Khan last stepped in the ring two years ago and is more recently known on our shores for his antics in the jungle on I’m A Celebrity.. Get Me Out of Here.

To celebrate Khan’s return to the ring at the Echo Arena on Saturday night, McCooley’s Bar are challenging ordinary men and women to take part in Amir Khan’s Box Tucker Trial to see if they can stomach an assortment of jungle delicacies for a chance to win tickets to the fight.

The challenge will start at 7pm at McCooley’s, 9 – 13 Temple Court, Liverpool L2 6PY.  It will be hosted by Sky Sports Boxing’s Johnny Nelson and broadcast live on Sky Sports News.

The challenge will consist of five rounds, with the competitors going head to head trying to stomach a variety of boxing and jungle related morsels in a knockout style competition. The competitor that refuses to eat or is slowest to finish each round will be eliminated from the challenge.

To take part please head down to McCooley’s for 6.30pm where 10 lucky people will be selected from the crowd to compete in the challenge, with the winner picking up two tickets to the fight.