What one question would you ask your musical hero?

On Friday 13 October 2017, Merseyside born singer-songwriter and Amsterdam/Pele frontman Ian Prowse will join The British Music Experience for a special evening of fascinating stories and an exclusive Q&A. 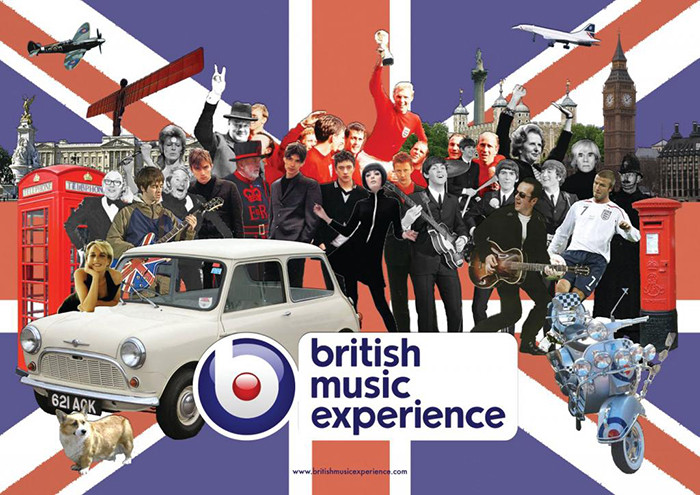 With a music career stretching back to the early 90’s, Liverpool musician Ian Prowse has plenty of tales to tell. His first band, Pele, signed to Polydor records and soon developed a loyal following with their Hammond organ-infused political pop and were one of the most popular live bands of the time. Despite writing and recording some great songs, such as ‘Raid the Palace’ and ‘Megalomania’, they never managed to breakthrough into the pop stardom they richly deserved.

Loyal fans stayed with Prowse when he moved on to form Amsterdam, a group which brought his Celtic influences to the fore. They are best known for their hit ‘Does This Train Stop On Merseyside’, which was much loved by the late, great John Peel. Peel was originally from Merseyside himself and his widow later recounted how he was so moved by the track that he was unable to play it without crying.

Prowse has worked with some of the world’s most celebrated musicians, including Elvis Costello and Christie Moore. He continues to tour and record music and shows no sign of stopping anytime soon. The evening will provide an opportunity to hear Ian’s anecdotes and insights of the ups and downs of his career and an opportunity for audience members to ask questions. Ian will also be bringing his guitar, so you can bet he will throw in a song or two as well.

Ian Prowse said: ”If you wanna know what makes me and my music tick, if there’s a question you’ve always wanted to ask then come to this special one off conversation. (There’s) No better place to look back at my 25 years of rockin’ than at The British Music Experience.”

Have you been to the British Music Experience at Cunard? What’s your favourite exhibit? Tweet us @TheGuideLpool or email us info@theguideliverpool.com and we’ll share the best on our socials.