An Ibiza Bottomless Brunch has launched at Liverpool's La Finca Eivissa - The Guide Liverpool
Contact Us Advertise with The Guide Our Video Services Follow us:

A Liverpool restaurant and cocktail bar has launched an Ibiza Bottomless Brunch just in time for the start of the island’s summer season.

La Finca Eivissa on Back Colquitt Street, just off Duke Street, has been recreating a bit of the White Isle in the city centre for nearly five years. 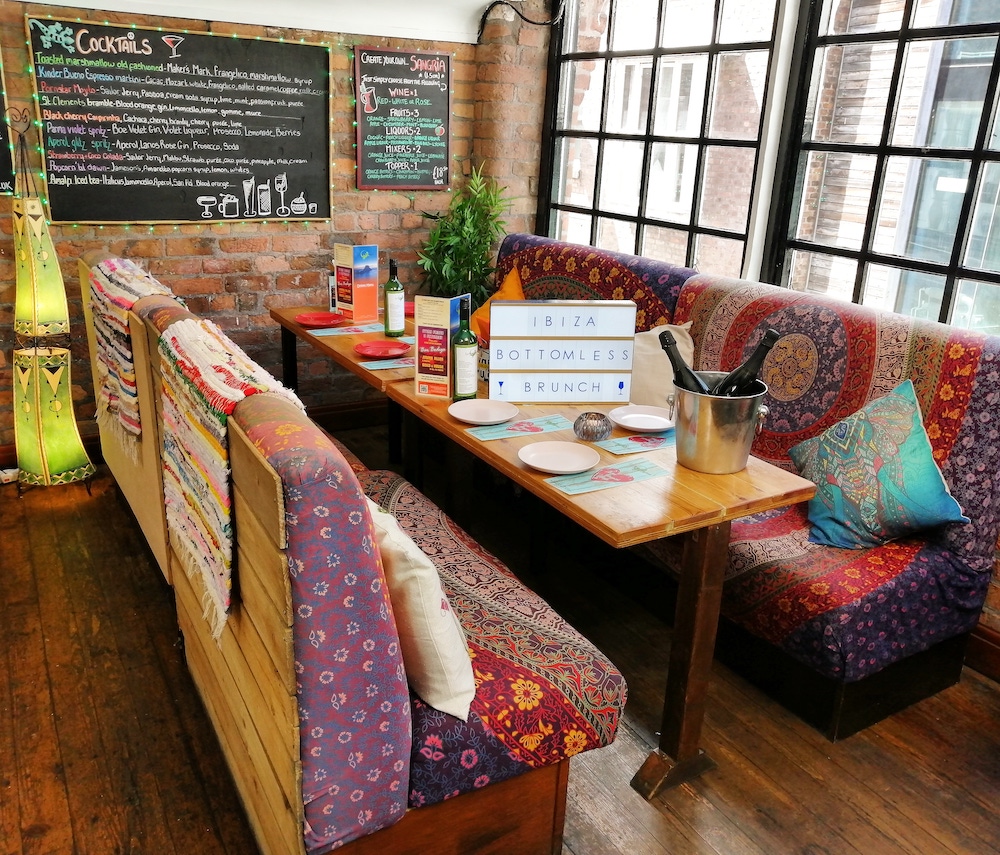 Now it’s adding to its popular tapas menu with an Ibiza Bottomless Brunch one on Saturdays and Sundays, featuring new brunch dishes, unlimited drinks including spritzes and sangria, and a playlist of Balearic house classics.

Owner Steve Thompson says he hopes it will bring together lots of the things that Liverpool loves most – great food, sangria and the vibe of Ibiza that has thousands of Scousers heading over there every year.

“I think one of the reasons why we’ve been so successful since we opened, as well as the good quality produce we use, is because we’ve been able to bring some of that unique feel of the island to Liverpool. 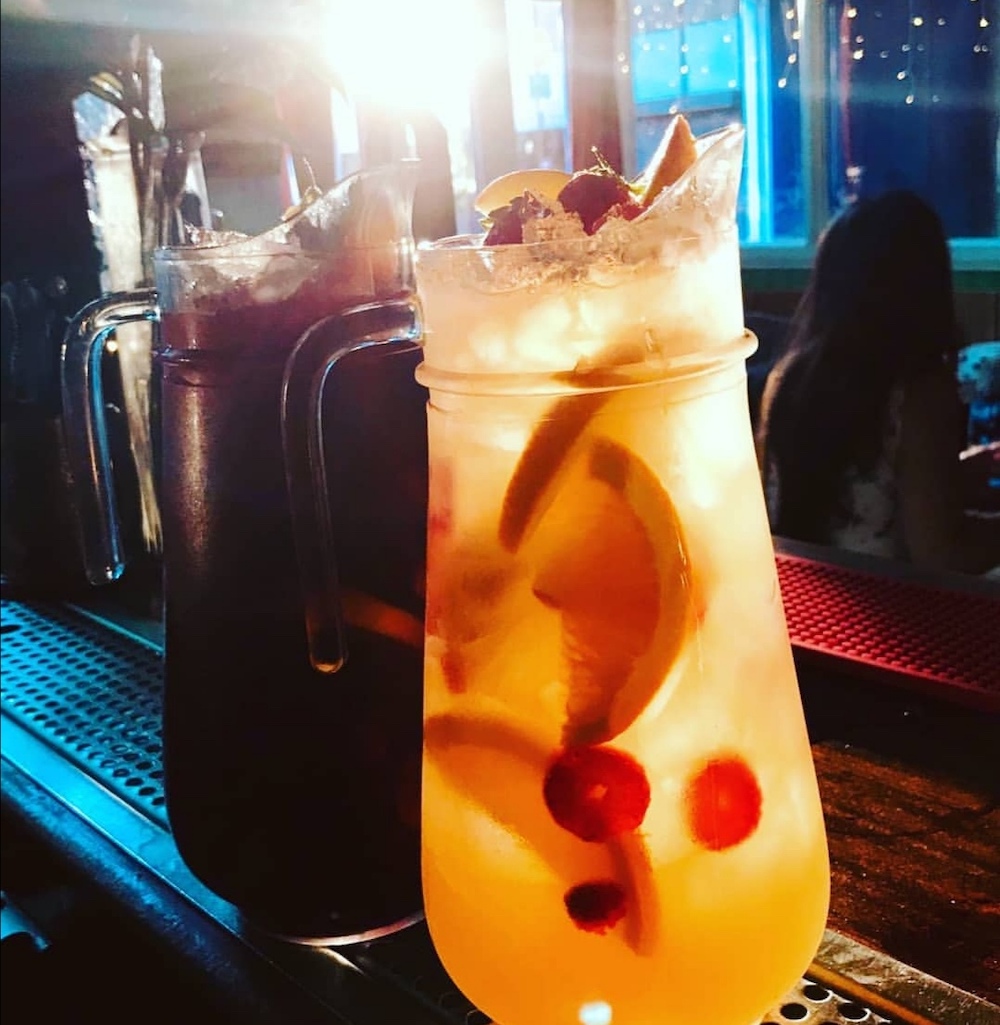 “We’ve had people come in to eat who’ve lived over there for decades and they tell us we’ve smashed it so that makes us proud after all the work we’ve put in.”

The new bottomless brunch is available at weekends from 11am to 3pm – for £35 per person, it includes a brunch dish, unlimited prosecco, Aperol spritz, mimosas or sangria, and tunes from resident DJ Jimmy Allen that help create the beach bar atmosphere.

Steve says it’s the first time they’ve moved away from tapas and into something more substantial.

“We put a lot of thought into creating the menu because we didn’t want it to be massive, just to have something for everyone on there, so we’ve steered away from the tapas and gone for a nice main course size instead.

“We’ve got dishes like our Grande Patatas Bravas, which comes with chorizo, mixed peppers, onions and egg; Maple Bacon Benny with avodaise, Halloumi Tacos, and a Goats Cheese, Honey and Walnut Doorstep Toasty. 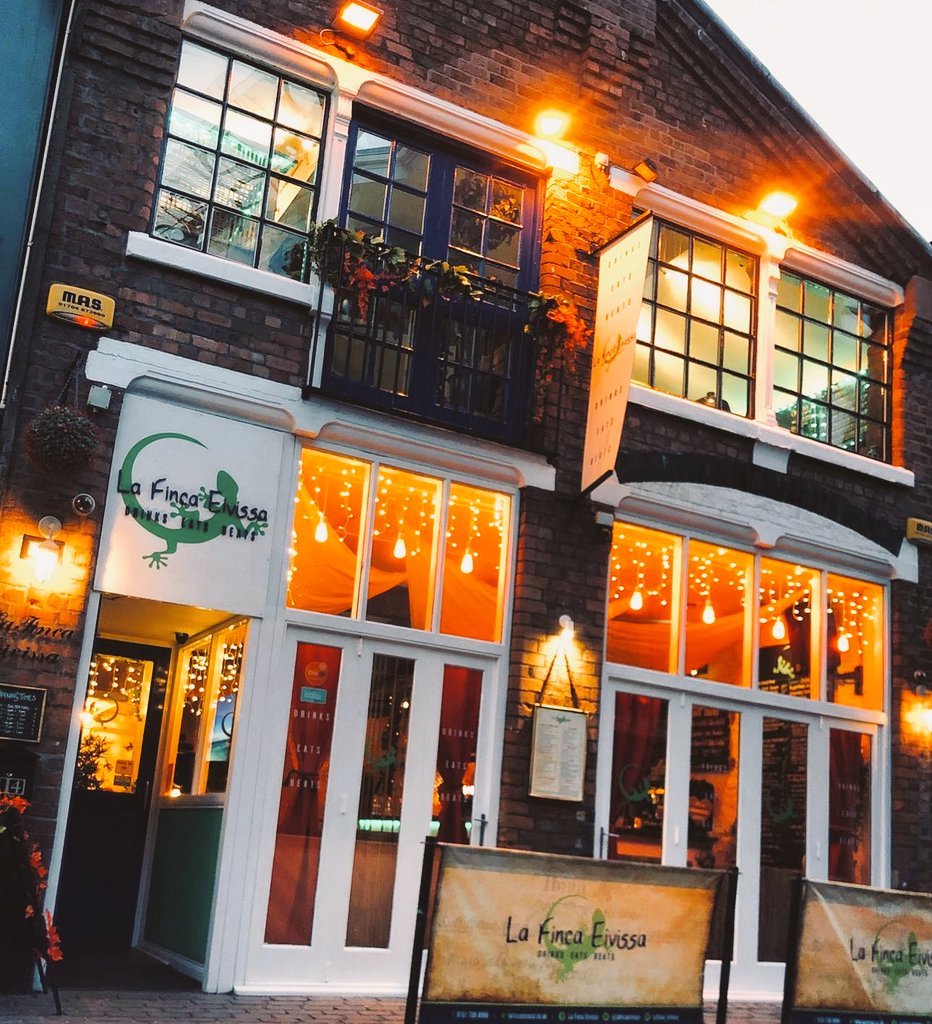 “This is something totally different for us so we’ve been trialling it over the last few weeks and it seems to be working really well because we’ve already been getting some really good feedback.”

The Ibiza Bottomless Brunch is one of a few new additions just launched at La Finca Eivissa.

There’s also a 2 for £14 deal on cocktails on Thursday and Sundays, and to make Thursdays even better, they’ve got 30% Thursdays running every week through summer, so anyone who books via the website gets 30% off their total food bill.