Anthony Walker Foundation & Open Media have teamed up to celebrate black leaders from Liverpool - The Guide Liverpool
Contact Us Advertise with The Guide Our Video Services Follow us:

Anti-racism charity, the Anthony Walker Foundation and out of home media company, Open Media have teamed up to showcase and celebrate leaders from the region’s black community this October.

Running throughout month dedicated to celebrating Black History, AWF and Open Media have developed the ‘You Cannot Be What You Cannot See’ campaign in order to celebrate the present and inspire the future Black leaders from the city.

The Anthony Walker Foundation was established after the racially motivated murder of Anthony Walker in Huyton, 2005. Since then the organisation has worked to promote racial justice, diversity and inclusion and runs a support service for those who have experienced hate crimes across the region. 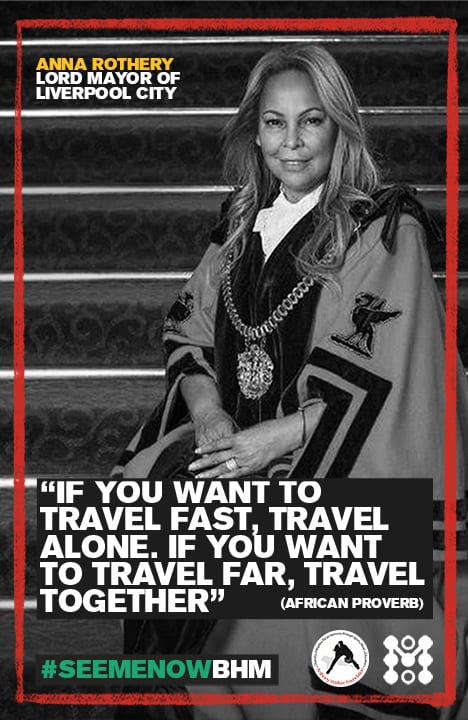 Those taking part in the campaign range from sporting stars and those who work in the creative industries to those who are making waves in professional services and sectors including social work, politics, and law.

“The whole point of the campaign was to highlight some of the amazing work and achievements of some of our local black people to inspire the next generation. We need to promote positive role models in all industries so that young black people growing up can see people who like them in the industries and jobs they want to go into – accountants, entrepreneurs, politicians.”

The campaign will showcase images of the change-makers across several of Open Media’s digital screens in the city. Part of the design will feature a piece of advice they would give to their younger self or their favourite inspirational quote. 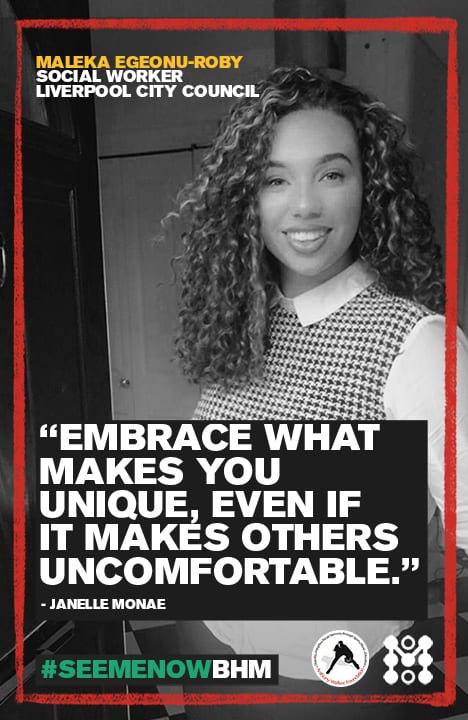 “I was brought up to believe that anything was possible if you were prepared to work hard and make sacrifices and I am encouraged by the global movement to effect change for the better. You deserve the same opportunities as anybody, your accomplishments – passing exams, gaining a new qualification, whatever they are – should be recognised and rewarded.

“Always treat people with grace and respect but never allow anybody to tell you that you cannot achieve your goals in life. Have the courage to be yourself and pursue your dreams with all your heart. Celebrate your heritage and be proud of who you are.”

Mike Smith is managing director of Open Media and he was only too happy to partner on the campaign:

“It’s important to Open Media that we support the communities in which we operate and champion the causes that matter. Partnering with the Anthony Walker Foundation on this Black History Month further solidifies our commitment to supporting the diversity and inclusion agenda. There is a lot more we all must do to tackle racism and any type of discrimination and injustice – I’m glad Open are actively doing our bit.”

OPEN Media are based in Liverpool and are one of the fastest growing independent Out of Home media companies in the country, with a digital portfolio including Liverpool, Manchester, London, Sheffield, and Plymouth. This isn’t the first time OPEN Media have rallied around a campaign to support local causes – this year OPEN Media ran campaigns to support women nationwide for International Women’s Day, and ran a similar campaign for Pride Month in June, showcasing prolific LGBTQ+ figures from across the country.

The campaign will run throughout Black History Month.