BBC One’s Antiques Roadshow is coming to the Palm House in Sefton Park in June, and Liverpool fans of the show can take part.

Presenter Fiona Bruce and the team of experts will be using the beautiful Victorian glasshouse as a location for filming on Tuesday June 28.

Before they arrive, programme makers are looking for treasures to value and people to be in the audience, and the Palm House wants volunteers to help out on the day so there are plenty of opportunities to get involved.

Kate Martinez from the Palm House says they’re excited to welcome the show, which has been a Sunday night telly favourite for more than 40 years.

“The Palm House celebrated its 125th anniversary last year and this is a huge accolade for us.

“People used to think of us as just a wedding venue but now it’s so much more varied and I think more people realise that the Palm House open, it’s free to visit and everyone can come and enjoy it.

“Having Antiques Roadshow here will really help us showcase that and we’re really proud to be in the same company as an incredible iconic building like Liverpool Cathedral, which has hosted it before.”

The show often chooses grand stately homes as a backdrop, so the Palm House is smaller than most, but Kate says the production team didn’t let that put them off.

“They approached us, it wasn’t something we pitched for, and they were so keen to come here that they’re actually going to build out into the park to make it happen.

“They’ve already been and done site visits and they’ve got the plans of where everything’s going to go.

“The area around the picnic benches in front of our Sefton Perk kiosk will be used for make-up and dressing rooms, and they’ll be taking over the park by the main gates picnic benches for outside filming with some of the experts.” 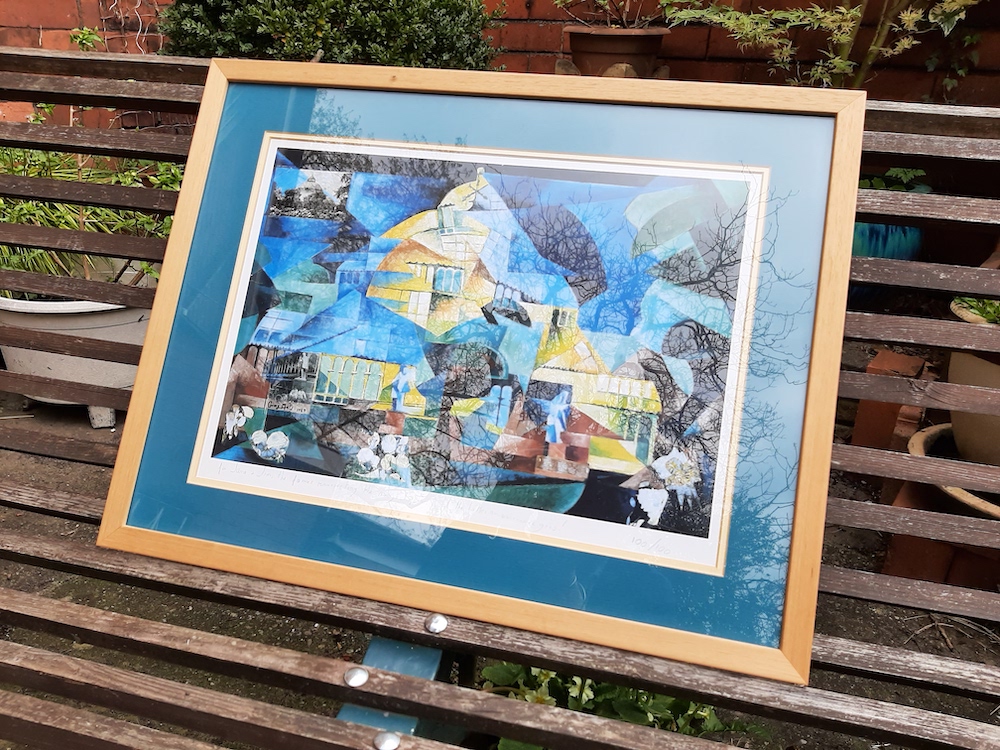 With a couple of months to go, there’s still a chance to get your treasures on TV and find out exactly what they’re worth.

To have a chance of being featured on screen, all you have to do is go on the Antiques Roadshow website HERE and follow the link ‘How to join us’, then you just share the backstory of your little piece of history.

The more interesting the story, and the more detail you know about it, the better your chance of being chosen to appear on the show.

If you don’t think you might be sitting on a small fortune, but you’d still like to take part, you can apply for free tickets just to go along and watch too.

Kate says there’ll be plenty happening on the day, and the Palm House is looking for extra pairs of hands to make sure things go smoothly.

“We’re on the look out for more young volunteers especially,” she adds. “They get a guaranteed entry, and they’re allowed to bring an item to be valued if they want to so they get a slot with one of the experts. Volunteers will have to wear a boater and a sash, and be happy to stand all day regardless of the weather because filming will be outside as well as inside the Palm House. They’ll also need to be free to come to a briefing on the Monday afternoon before as well as the Tuesday.”

Kate says they’re looking forward to seeing hundreds of valuables – and not-so valuables – being given an expert appraisal.

And there’s one in particular that they’re interested to find out more about.

“The Palm House is going to have something of its own valued,” she explains. “When the building was derelict and there was a campaign to have it restored, George Melly – who was a massive supporter and a patron – did a piece of art to help raise funds. 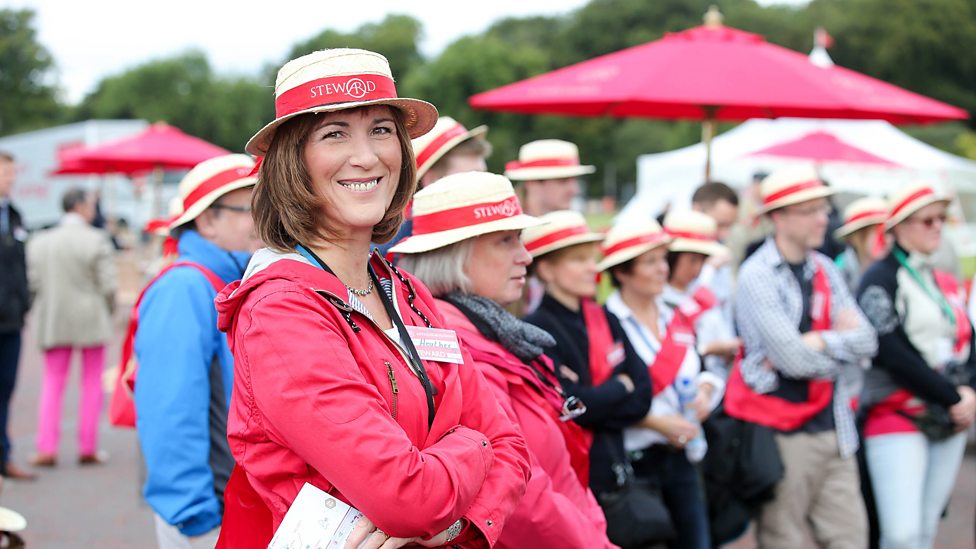 Volunteers in their boaters and sashes

“One of the original campaigners, Jane Baxter, went to his house in London and got it signed by him when she collected it and she’s going to be the one who tells the story on Antiques Roadshow, which is lovely because it’s somebody who was actually there.

“It’s a collage of the Palm House and it’s beautiful. Prints were created from that and sold to raise money for the restoration but the Palm House has kept the original, and we have that framed, so were going to have that valued.

“We put it out for special occasions, we don’t have it on display all the time because it’s just too precious, but we have no idea what it’s financially worth.

“We will never sell it, it’s a piece of Palm House history that’s priceless to us and it would never go anywhere except here, but we’d still love to know.”

Anyone interested in volunteering when the show is filmed at the Palm House can contact Kate via email on: [email protected]