Attention! Liverpool is preparing to salute its Armed Forces community in style this year as it launches its best-ever Armed Forces Week.

Lord Mayor of Liverpool Cllr Peter Brennan said: “Armed Forces Day has become a real tradition in Liverpool. The city is truly committed to saluting all the men and women who are serving, who have served and also all the young people who are cadets and those who give their time to work with them.

“This year we are really pleased that businesses across the city have wanted to get involved by setting up offers as another way of saying ‘thank you’. We’ve been overwhelmed with the response and thank them all for their support.”

Alongside a whole host of traditional celebrations, the city will give thanks to those who serve in our armed forces with a number of events, promotions and family friendly activities throughout the week. 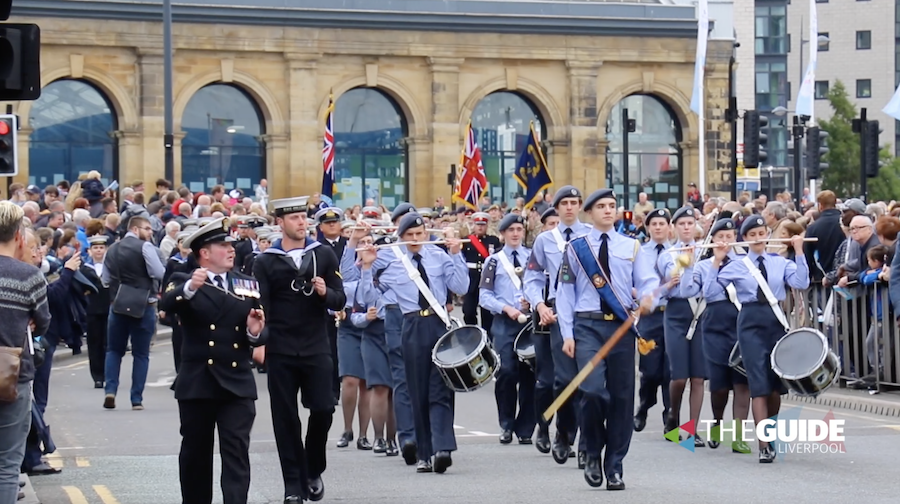 2 – The Town Hall will host HMS Eaglet’s annual awards ceremony on Wednesday. The public is invited to watch a Ceremonial Divisions parade at Exchange Flags at 7:30pm.

3 – For the first time, more than 50 businesses are supporting the city to say an extra special “thank you” to regular and reserve forces and veterans with a whole host of special offers in stores, restaurants and attractions – including many in Liverpool ONE. Scroll down for more info.

4 – On Saturday 29th June the Tri-service parade, led by the Band of Her Majesty’s Royal Marines Scotland will begin at 11:15am. The parade will march to the gates of the Royal Albert Dock Liverpool where the event will be officially opened by Lord Mayor of Liverpool Cllr Peter Brennan.

5 – From 10am-4pm on Saturday there will be a Military exhibition at Royal Albert Dock Liverpool.

7 – There will also be performances from school and community choirs, face painting on board the Royal British Legion’s Poppy Bus, National Museums Liverpool will showcase items from their military collections, and the Western Approaches will be bringing items from the Second World War.

Liverpool City Council’s culture team has been working with businesses and organisations in the city to offer serving members of the regular and reserve forces, veterans, and their families a whole host of offers to say an extra-special “thank you”. 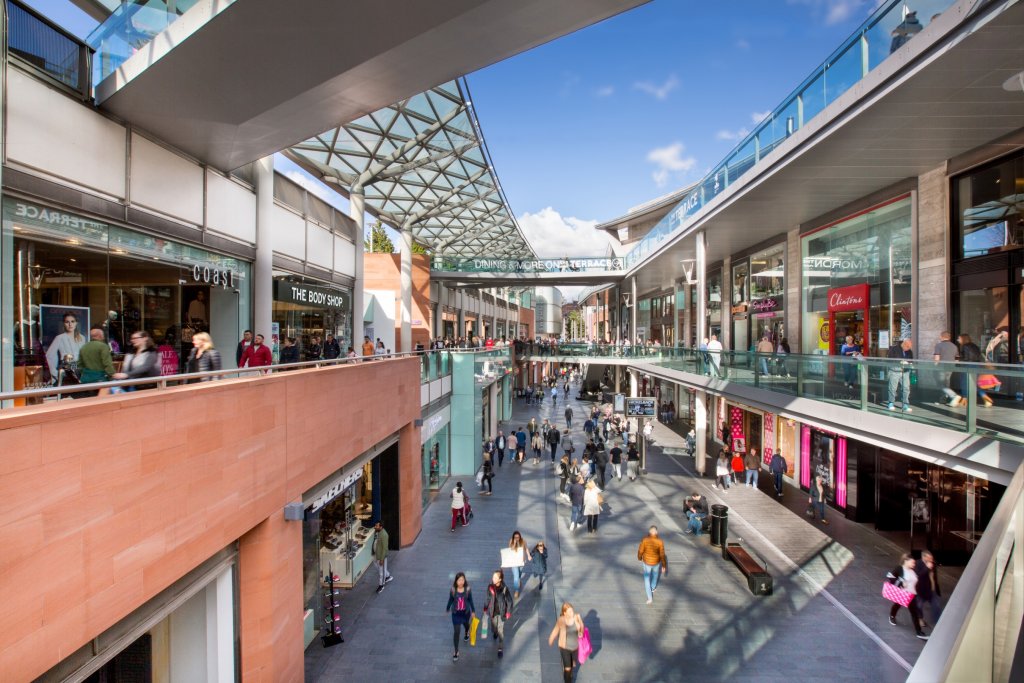 Donna Howitt, marketing director at Liverpool ONE, said: “Many of our retailers at Liverpool ONE have pledged their support by offering special discounts and we’re thrilled to be marking such a special day. We’re extremely proud to join the city in celebrating those who have served our country and honouring those who are serving today.”

Over 50 offers are available including:

Stores and restaurants throughout Liverpool ONE

For the full list of current offers please visit www.armedforcesdayliverpool.com. Please check the terms and conditions as these differ between individual offers.

We want to see your Armed Forces Week tributes and celebration day photos and videos. Does your loved one serve? Are you super proud? Send us your pics and thank you messages on Twitter, Facebook or Instagram and we’ll share the best on our socials.