To celebrate this historic achievement Arriva are renaming some of our buses after these triumphant Lionesses (where we serve their hometowns). People will be able to spot the Lionesses buses serving towns and cities across the UK.

“The Lionesses victory was a historic day in England’s sporting history and their performance throughout the tournament engaged with football fans of all ages. Arriva is proud to be able to honour some of the players by renaming some of our fleet. We look forward to seeing our Lionesses fleet out on the road!” 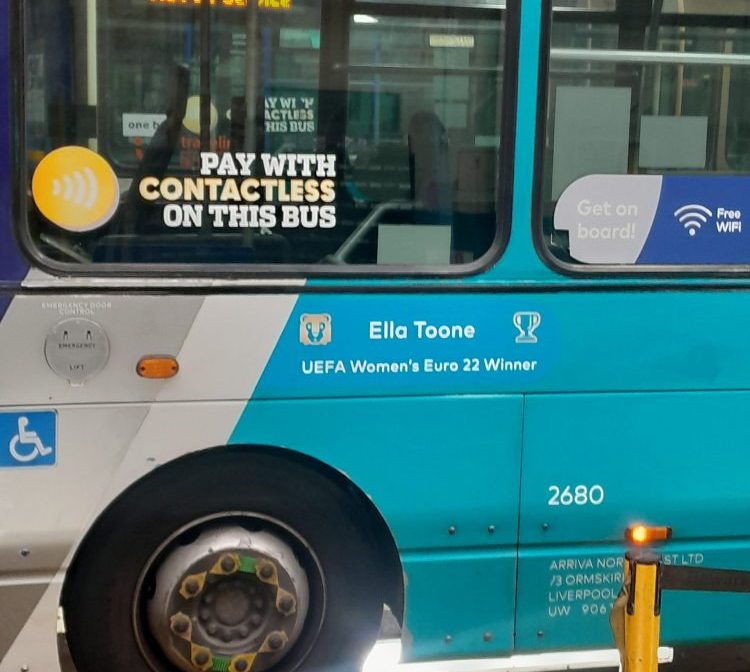