Arriva heroes save the life of local Birkenhead bus driver - The Guide Liverpool
Contact Us Advertise with The Guide Our Video Services Follow us:

Arriva heroes save the life of local Birkenhead bus driver 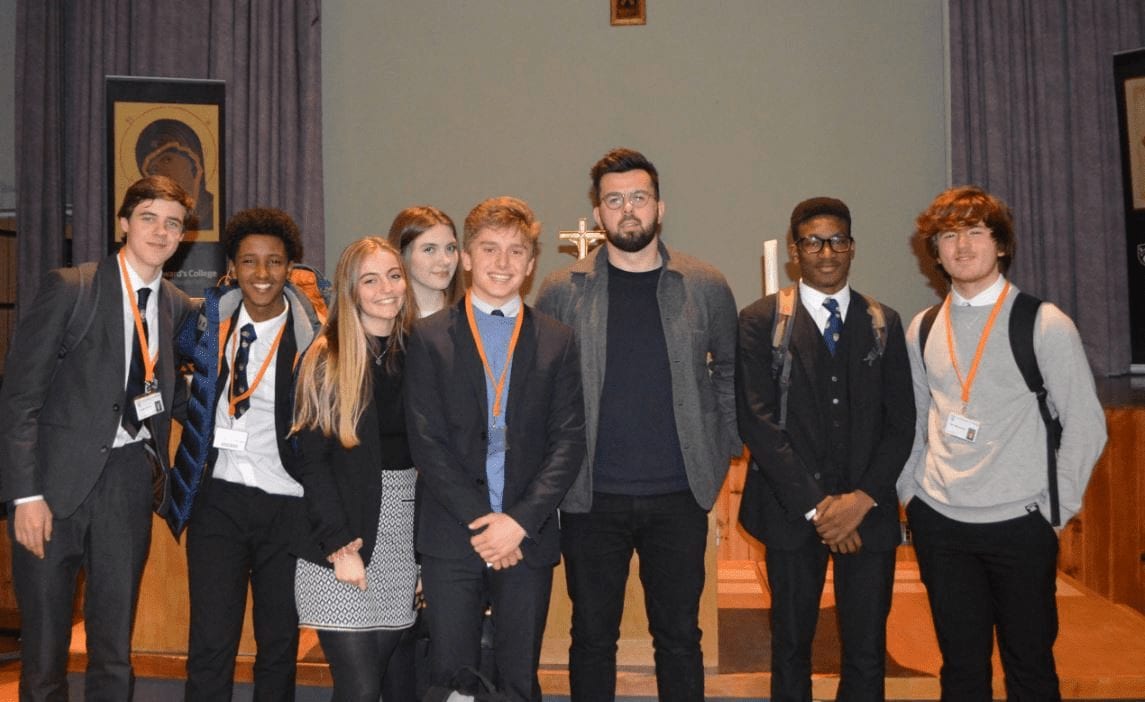 Two brave Arriva employees have been hailed as heroes for saving the life of their colleague who was struck down while driving.

On Friday 16th March, local bus driver Geoff Shakespeare, 57 was on duty when he was forced to pull over on Poulton Road after suffering from severe chest pains.

Upon calling for an ambulance, standby driver Chris Jones and Assistant Operations Manager James Rowlands arrived at the scene to find Geoff cold and struggling to breathe.

Once the pair assessed Geoff’s condition, first aid trained Chris Jones, 53 from Wirral took the initiative to hunt down a defibrillator while waiting for the ambulance to arrive. 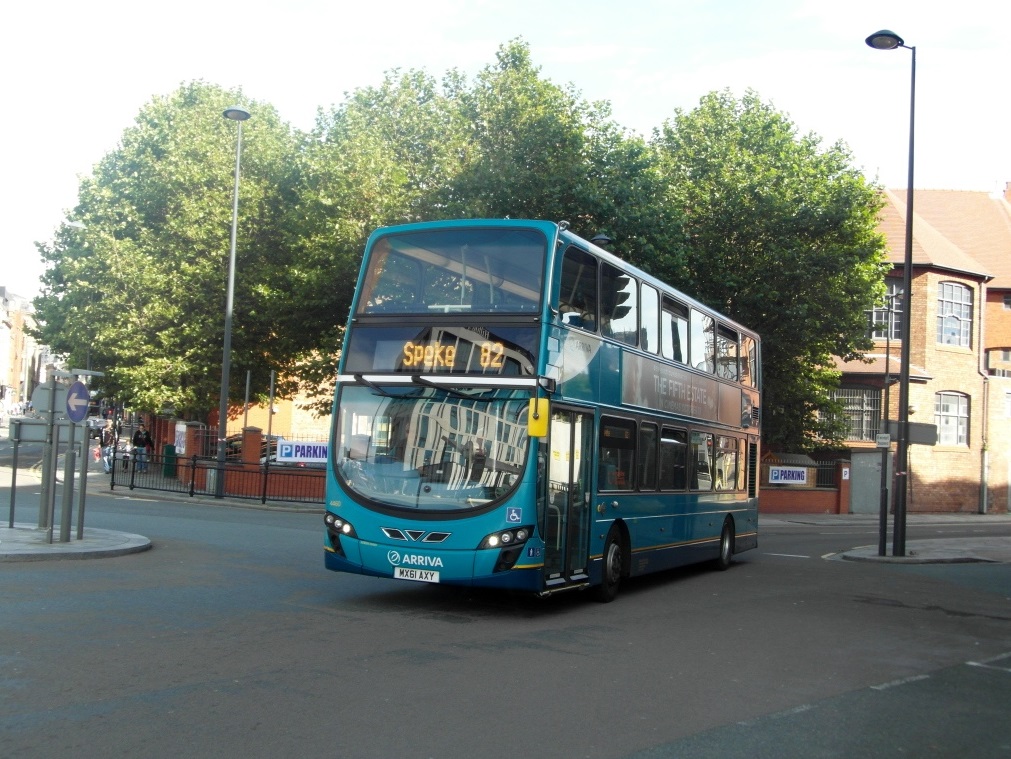 Chris Jones commented: “It was clear Geoff’s condition was rapidly worsening, he was complaining of tingling in his arms and hands which were both cold and blue. I knew that these were two clear signs of poor circulation, and that something had to be done fast, so I managed to hunt down a defibrillator from a nearby medical centre.”

Following 15 years of training with the Merseyside police force, James Rowlands, 40, from Liverpool used his advanced first aid training skills to provide Geoff with life-saving medical attention while his colleague Chris went in search of a defibrillator.

After loosening Geoff’s clothes, and providing him with aspirin, James and Chris then waited the arrival of the ambulance service, while ensuring that Geoff remained calm.

James Rowlands commented: “We were simply doing our jobs that day and we were so glad to have helped a colleague and friend who was seriously in need.”

When the ambulance crew arrived, it was immediately confirmed that Geoff had an irregular heartbeat and had suffered a suspected heart attack. He was then taken to Broadgreen Hospital where he underwent a heart intervention procedure to remove a blood clot and is now recovering in hospital.

After such courageous acts of heroism, Arriva will be celebrating Chris and James’ life saving efforts within the company over the coming weeks.

Lisa Pearson, Head of Marketing commented: “We are incredibly proud of the exceptional way that James and Chris acted in this life and death situation. They both went above and beyond for their colleague and we can’t thank them enough. In honour of their actions they will be rewarded with the Employee of the Month title, which is just a small way for us to show how much we appreciate what they did for Geoff.

We would like to extend our most sincere and get well wishes to Geoff and his family, and we wish him a very speedy recovery.”

Got a nice story about a local hero for us? You can email us [email protected] or let us know on Twitter or Facebook.