As Mayor thanks the city more coronavirus test centres open across Liverpool - The Guide Liverpool
Contact Us Advertise with The Guide Our Video Services Follow us:

14 COVID-19 test centres will be open in Liverpool on Saturday 7 November as the city’s mass testing programme for people without symptoms moves in to a second day.

Following long waits due to demand for testing on Friday, residents are being asked to make sure they have booked an appointment atwww.gov.uk/testliverpool, via the NHS Covid-19 app or by calling 119 – and not to just walk up to a test centre.

People with symptoms should not attend one of the mass testing centres – they should book a test at www.gov.uk/get-coronavirus-test or by calling 119 and arrange a test at one of the mobile testing units in the city.

First day of mass-testing in Liverpool is on. Current scenes at Liverpool Tennis Centre in Wavertree ?

The new centres will be open from 7am until 7pm at the following locations and can be booked online from later tonight: 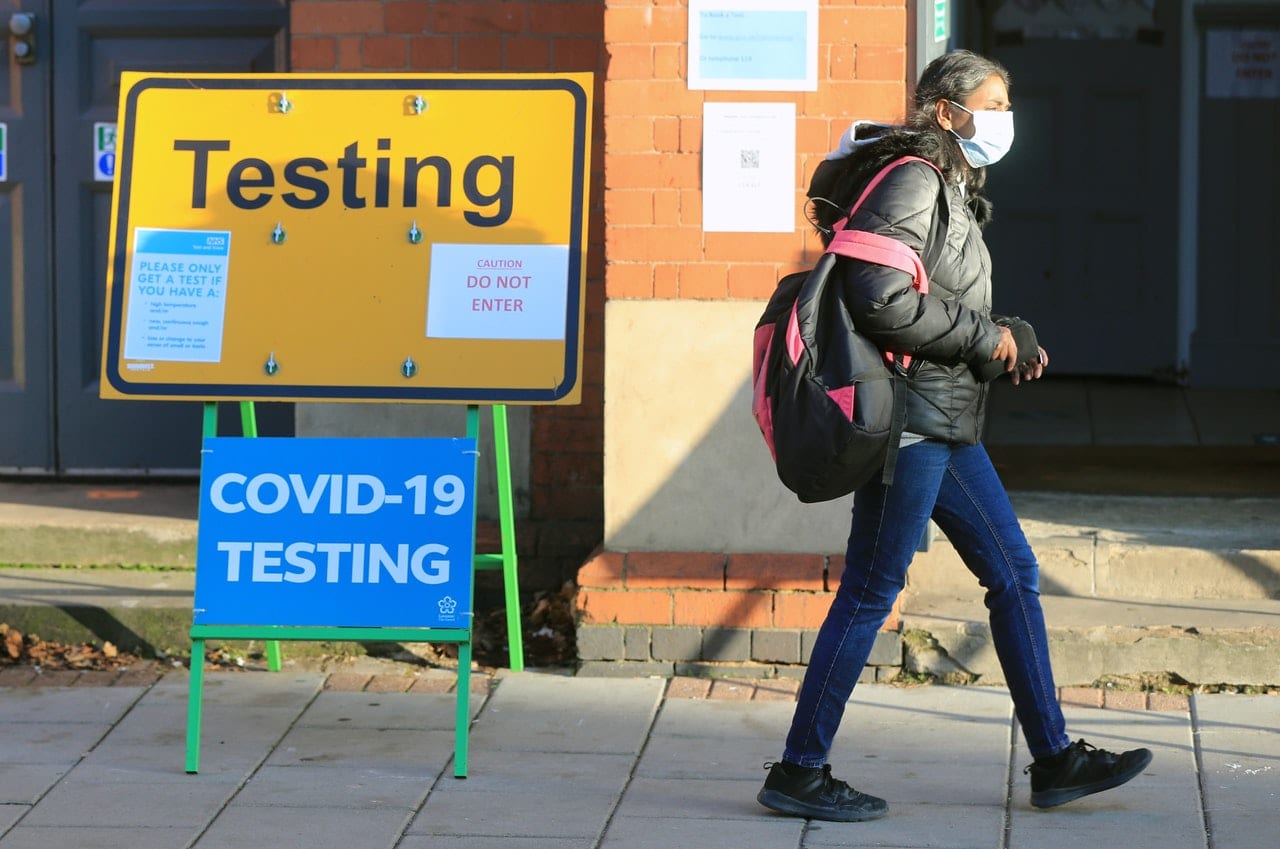 They are in addition to the six existing sites:

MORE - 14 reasons to smile this weekend in Liverpool

People without symptoms will also be offered drive-through appointments at other mobile testing units in the city, to maximise capacity. As everyone is in a car they are protected from each other.

Hundreds of thousands of tests will be made available over the trial period which will include: 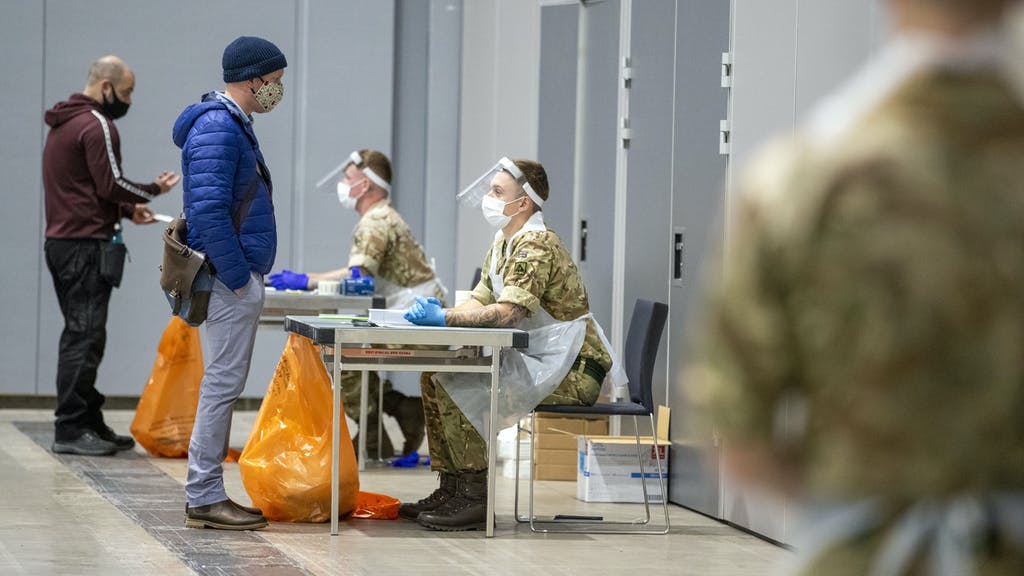 Everyone in the city is being asked to get tested, but there is specific emphasis in asking health and care workers, other emergency services and key workers, school staff and pupils, university staff and students to come forward.

More centres will be opened in the coming days and it is expected that the pilot will last initially for around two weeks, with a view to it being extended. Liverpool City Council will be supported by the military in the planning, coordination and delivery of whole-city testing.

Testing will be carried out in new and existing test sites, using home kits, in hospitals and care home settings, and schools, universities and workplaces.

Following a test, results are received from NHS Test and Trace via text and email. Anyone coming for a test should bring a mobile phone with them.

Anyone who tests positive, using either a lateral flow test or an existing swab test, must self-isolate along with their household immediately and their contacts will be traced. Those who test negative will need to continue to follow all national guidance. In addition, anybody testing positive via the lateral flow testing may be asked to take a second confirmatory PCR test.

.@ChelceeGrimes will be getting her #Covid19 test, will you? #LetsGetTested Liverpool – do it for your family, do it for friends, do it for the city.

These more advanced tests will help identify infectious individuals who are not displaying symptoms and help far more positive cases so they can self-isolate and prevent the virus from spreading, in a first step towards rolling out mass testing more widely across the UK.

To read the FAQs about the mass testing, click here.

“The people of Liverpool did not let us down on the first day and I am delighted that so many people turned out for a test.

“This is a huge logistical exercise the likes of which has not been tried before, and I would like to take this opportunity to thank people for their patience and understanding as I know many had to queue for a while for a test.

#BreakingNews | "It's important that we all work together and stick together."@mayor_anderson has taken part in Lateral Flow #Covid19 testing at @LiverpoolTC.#LetsGetTested Liverpool.

“As we bring more sites online across the city and build up testing capacity there will be more slots available which will make it easier.

“This is a massive project involving many different partners across the city and it is a fantastic Team Liverpool effort so far.”

“Thanks to everyone who has taken part so far – it is really heartening to see how the people of Liverpool have truly embraced this.

“With a huge project like this which we have pulled off in record time there are bound to be teething issues and we won’t get everything right.

“We are tweaking and making changes all the time to make the process more efficient for people and must focus on our ambition: to  quickly identify people who have the virus and reduce transmission substantially.”